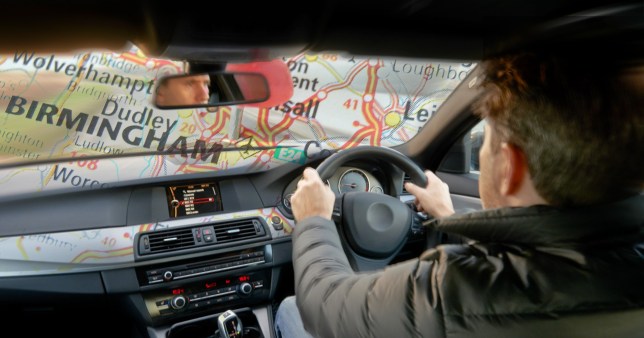 Two of the top three hardest places to take a driving test are in Birmingham, according to an analysis of pass rates across the UK over the last 10 years.

Only 28.61% of those who take their test at the Pavilion test centre in Perry Barr pass, less than half the rate of sites in other parts of the country.

Those trying their luck at the South Yardley test centre don’t fare much better. This site has a pass rate of 32.77%.

Neither men nor women do well at the notoriously difficult test centres. Some 1,384 men took a test at the Pavilion and only 458 passed, giving a pass rate of 33.9%.

The DVLA figures for the last decade have been analysed by Collingwood Insurance to determine where the best and worst drivers in the country can be found.

Birmingham featured twice in the top ten, while there were three centres in London, two in Manchester and one each in Liverpool, Wolverhampton and Luton.

But rather than indicating the abilities of drivers in these cities, the stats could show how much harder it is to take a test in urban areas, compared to more rural locations.

The entire top ten test centres with the highest pass rates were in rural spots with Llandrindod Wells in Powys, Wales, the highest at 73.19%.

Six of the top ten were in Scotland, with three in Angus, two in Aberdeenshire and one in East Lothian respectively. The others were in Northumberland, Cumbria and North Yorkshire.

All driving tests in England, Scotland and Wales are currently postponed because of the national lockdown.