Government data reveals a list of 750,000 businesses using the scheme to offset damage from Covid. 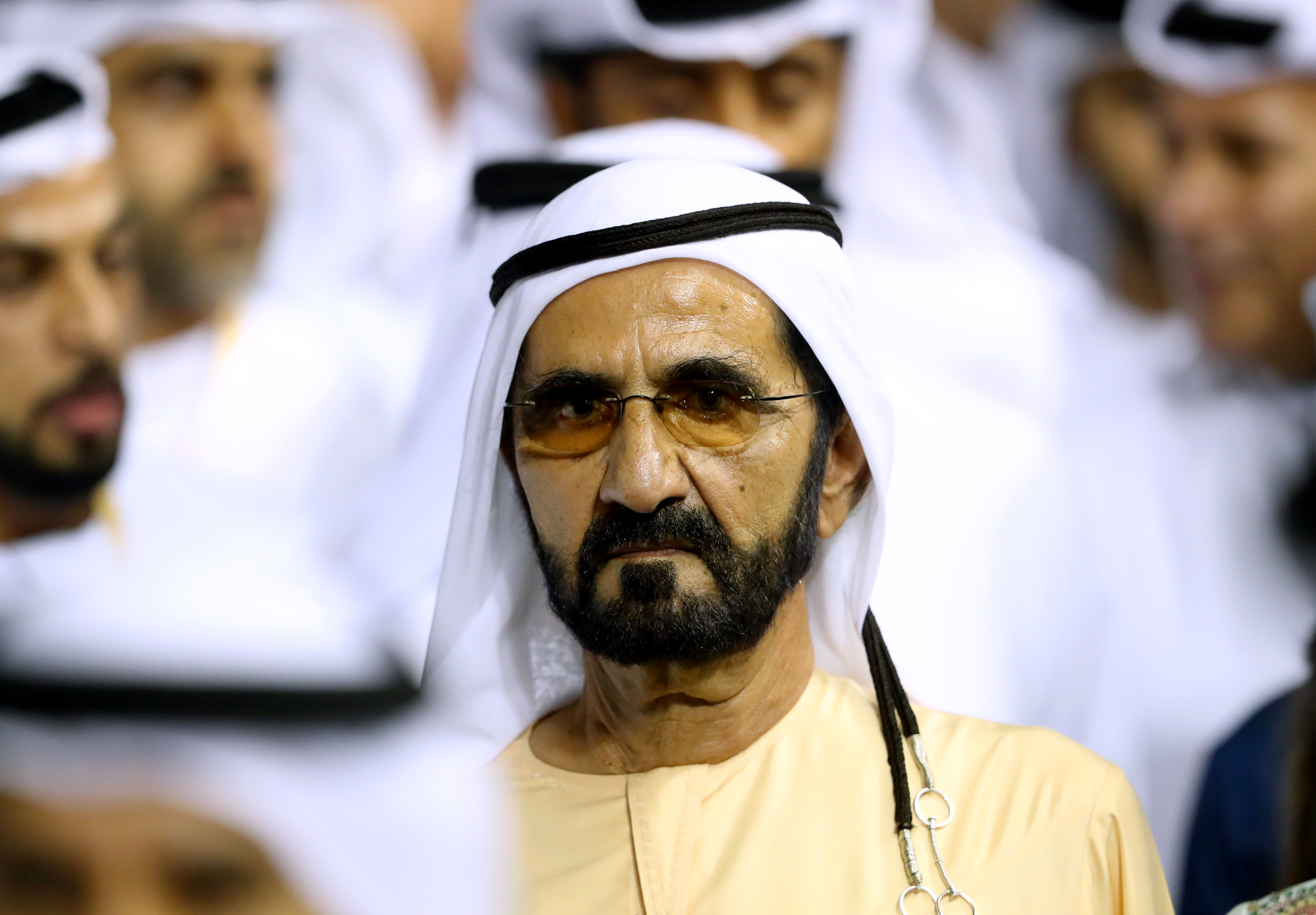 The claimants were first shown last month when firms using furlough in December were published.

Since then, new details have emerged, including Tony Blair, and golf courses owned by Donald Trump.

Monaco-based Jim Ratcliffe, once the UK’s richest man, claimed up to £175,000 for two hotel businesses and a fashion firm.

Other billionaires whose companies have claimed tens of thousands in state support include media tycoon Len Blavatnik, the former owner of Harrods, Mohamed Al Fayed, and the newspaper owner Evgeny Lebedev.

Four Saudi royals received up to £55,000 for four companies, one of which manages the 2,000-acre Glympton Park estate in Oxfordshire, owned until this year by Bandar bin Sultan, former Saudi ambassador to the US.

The government of Dubai, and its ruler Mohammed bin Rashid al-Maktoum, have also claimed for companies including a “six-star” 24-hour concierge service for VIPs.

Some companies will have claimed more since the furlough scheme began in March last year. The scheme sees the government covers 80 per cent of an employee’s wages. 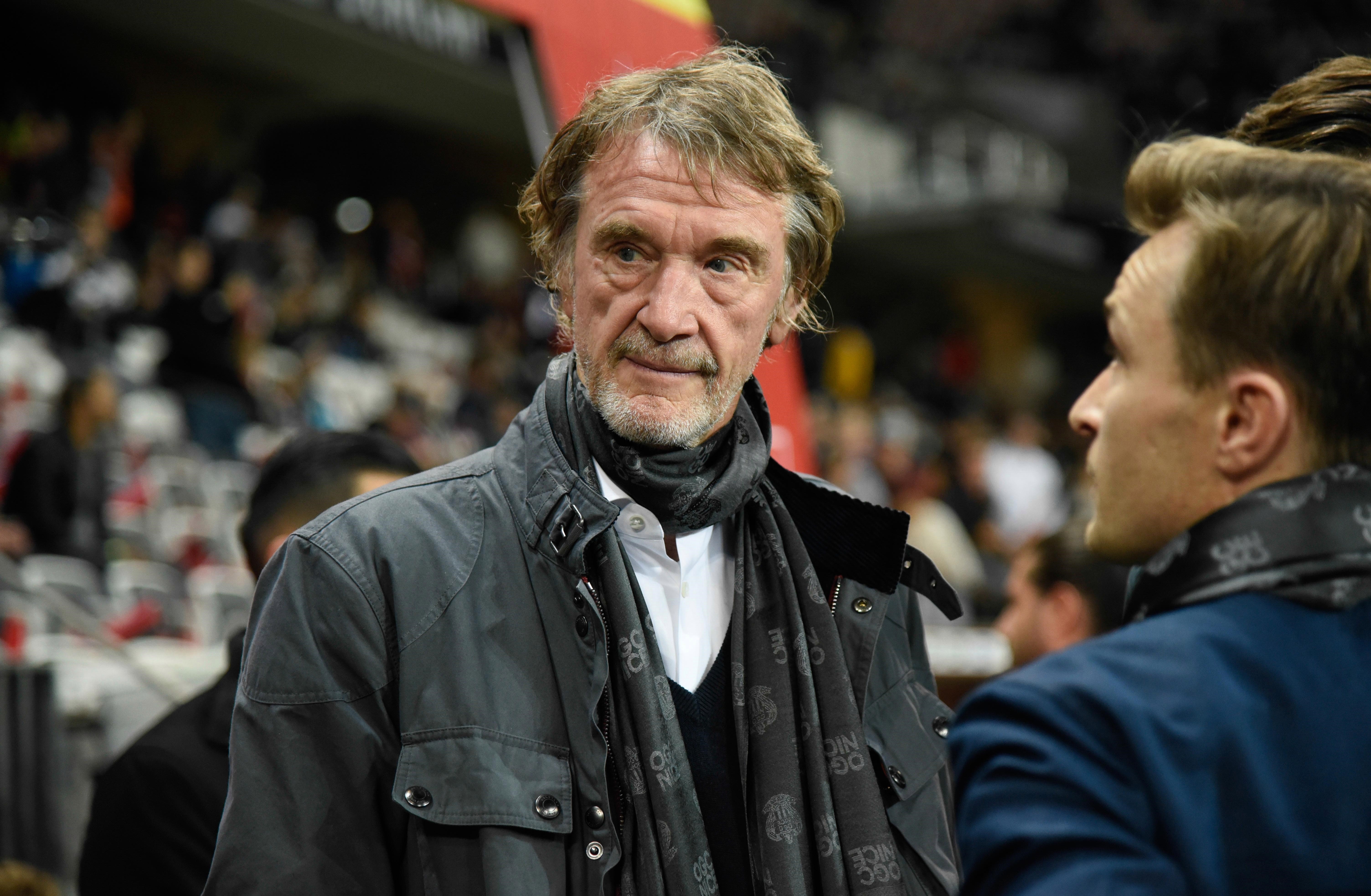 Jim Ratcliffe, once Britain’s richest man, claimed up to £175,000 for two hotel businesses and a fashion firmCredit: Getty

Robert Palmer, the executive director for the campaign group Tax Justice UK, told The Guardian: “It’s pretty galling that tax exiles who have minimised their contributions in the good times are asking for a handout when things get tough.”

A spokesman for the Treasury said: “We’ve been clear the scheme should be used in the spirit in which it was intended.

“[The scheme has] helped pay the wages of millions of workers across the UK – and it would be wrong to deny anyone necessary support during this difficult time.” 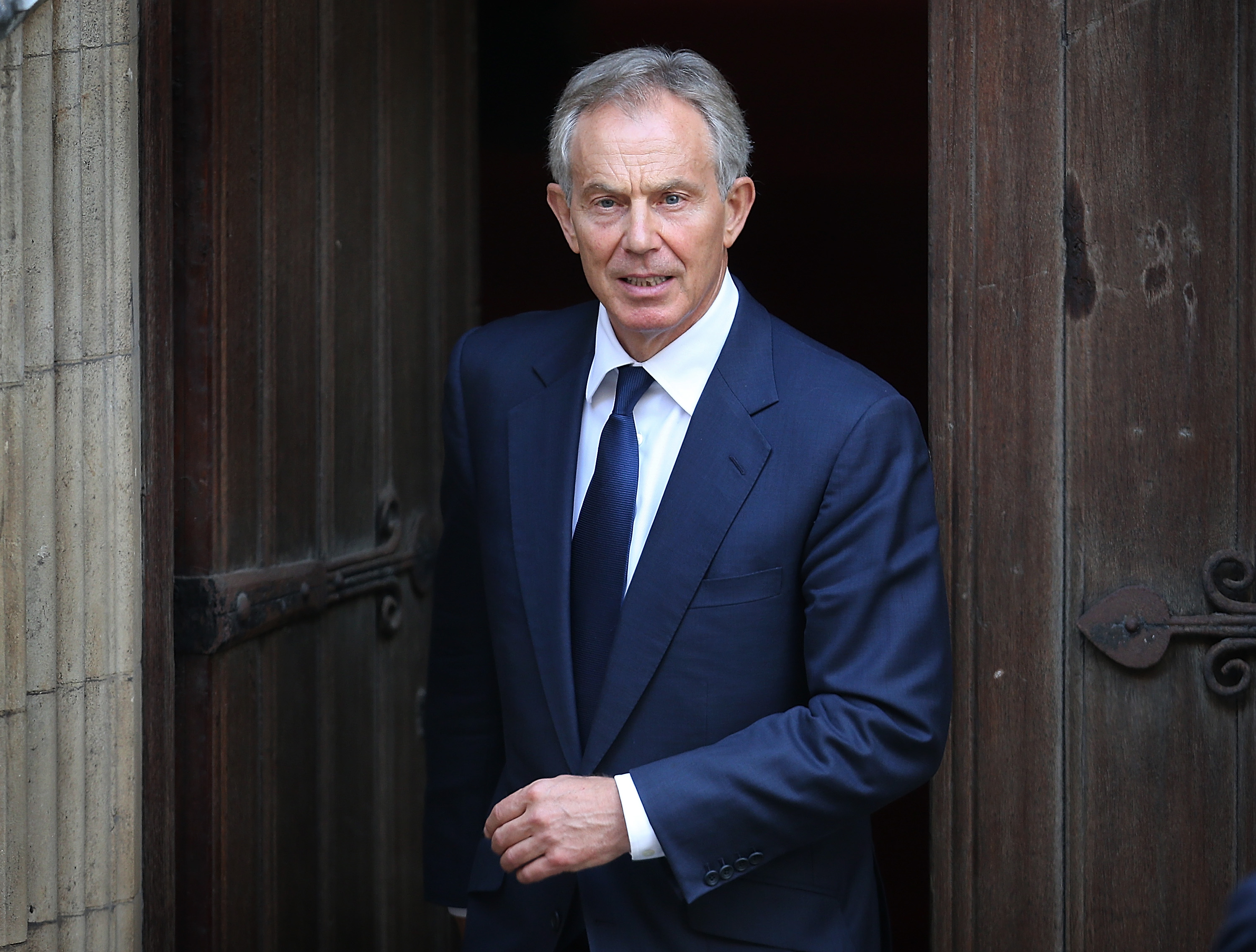