A STUDENT who forced a man to have sex with her left him with a love-bite so bad it looked like she had strangled him, a court heard.

Imogen Brooke, who weighed 24 stone, is described as being “much bigger” than the man when she allegedly pinned him down at her home in Southampton. 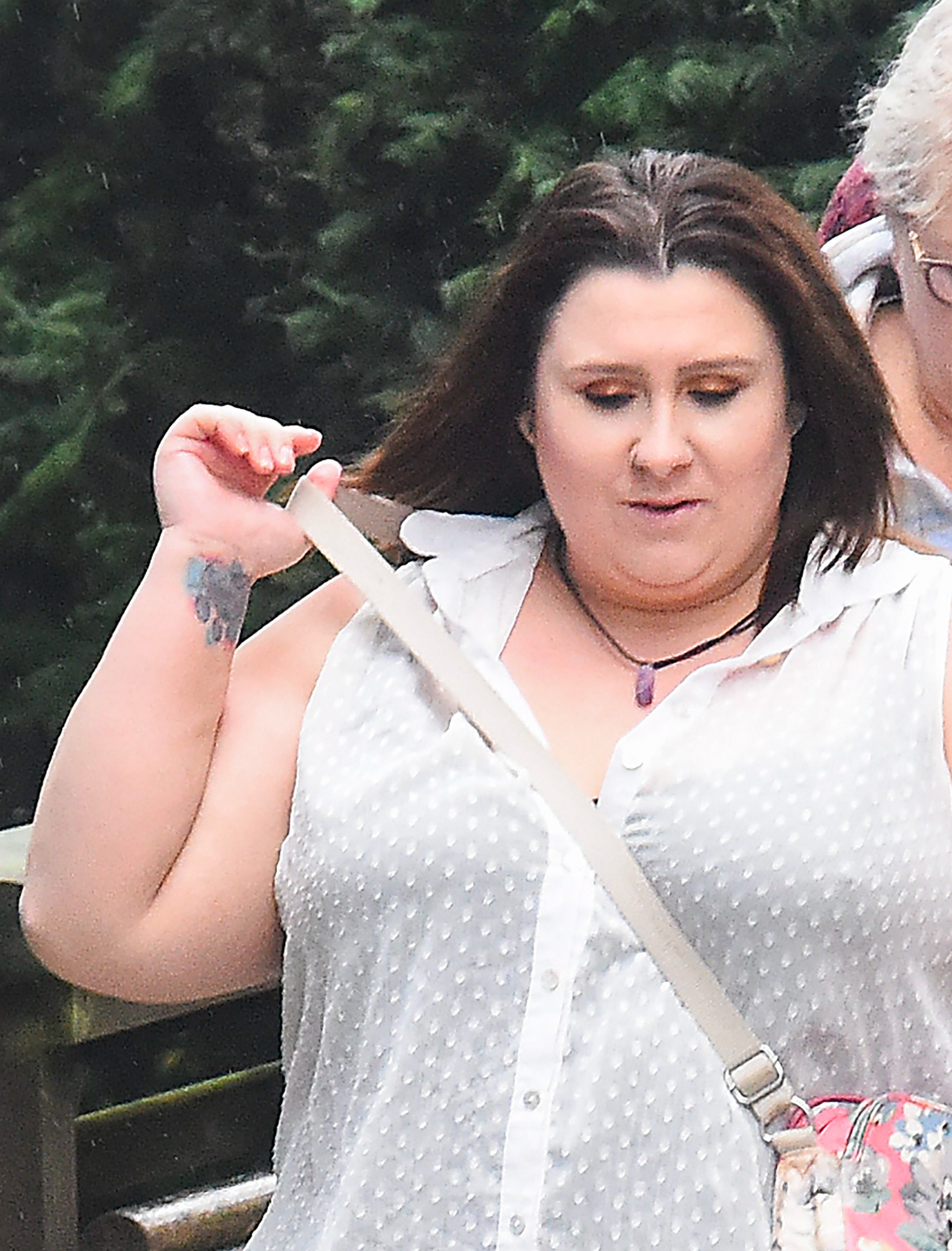 Imogen Brooke allegedly had sex with a man without consentCredit: Solent

The 30-year-old then engaged in non-consensual sex with the alleged victim, who was left “staring at the wall” after the 15-minute ordeal, jurors were told.

She then allegedly started “riding” the man, whose protests were going “in one ear and out the other”.

Brooke also told him “you may be saying no but your d**k is saying yes” before she rolled off him and went to sleep, it was said. 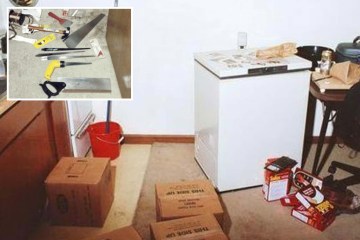 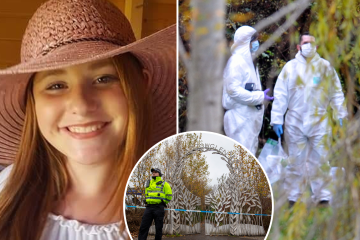 The man later told how Brooke sent a photo of him asleep on Facebook messenger the next day with a bruise on his neck.

He sent her a voice note asking if she wanted to see the love bite she had given him.

Brooke replied: “The picture I took last night looked horrific, like I strangled you.

“I’m never doing that to you again by the way. You liked it last night.”

When asked whether the love bite brought back “flashbacks of a fairly horrific incident”, the complainant said it would have.

He also explained how he did not originally tell police about the mark as he covers “everything up in my head and keep it in”.

The court was told Brooke was “bigger” than the alleged victim and “about twice” his body weight.

He said in his evidence he got flashbacks of the night still, adding: “I remember the entire night.

“I remember it because I can’t get it out of my head.”

Prosecutor Robert Bryan said it was a “misconception” that the victims of sexual offences are always female.

Brooke denies causing a person to engage in sexual activity without consent. 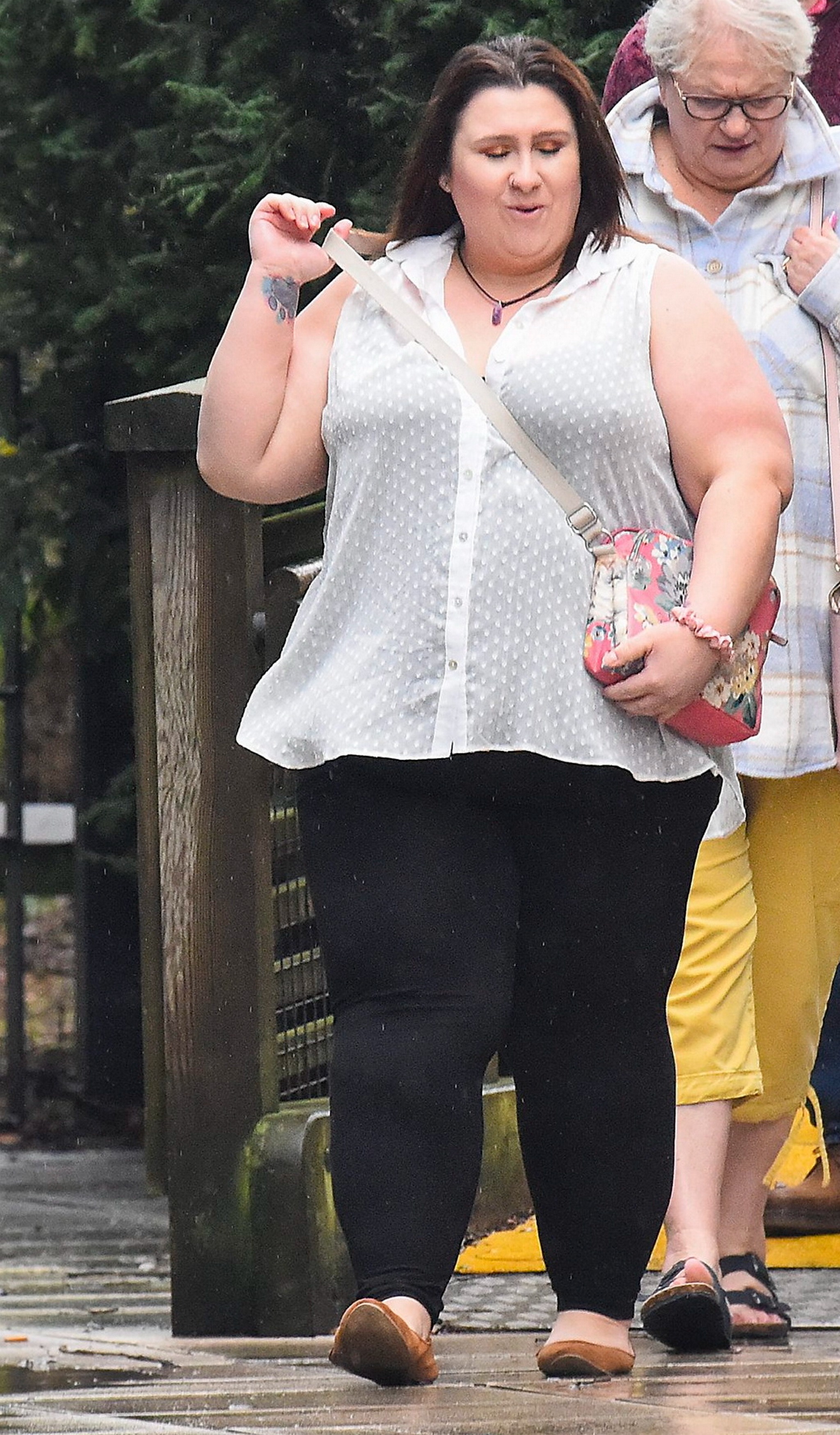 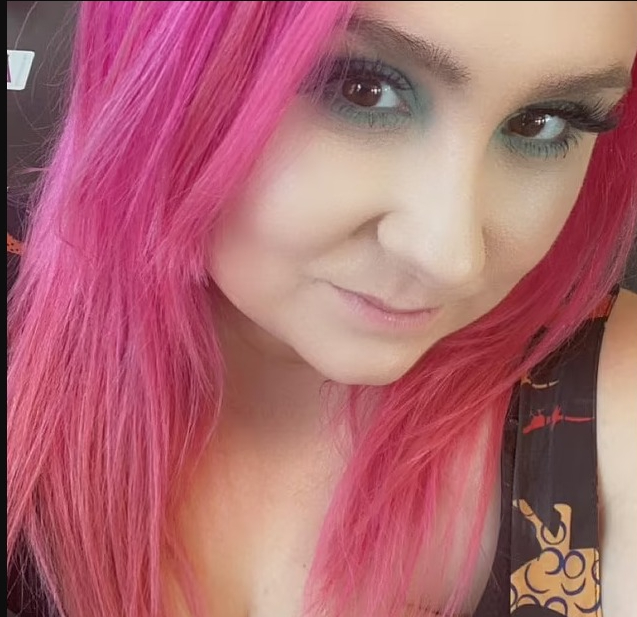