There’s another Whatsapp scam doing the rounds and this time it’s targeting parents. Scammers on Whatsapp are posing as distressed children in need of immediate cash.

People in Britain have reportedly been conned out of almost £50,000 by this type of scam.

Action Fraud shows that 25 instances of the scam have been reported between August and October, with victims losing £48,356.

A mother from Bedford shared her WhatsApp exchange with a Bedford Facebook group to warn others.

‘Hey, mum it’s me. I got a new number u can delete the old one,’ said the initial text from the scammer.

When the woman asked who the unknown texter was, they responded saying, ‘Your oldest and cutest child xx.’ 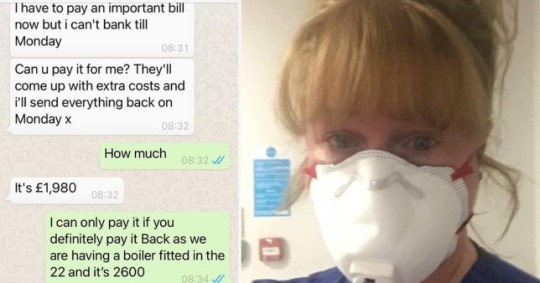 Toni Parker, 53, thought her son had dropped his phone down the toilet and had a new phone number (Picture: Caters News)

The scammer then went on to explain that they had got a new phone and was in the process of ‘transferring everything’ and claimed their banking app had locked them out for 48 hours.

‘Very annoying because I can’t do anything about it. Could you possibly pay for it for me and I’ll return it soon as possible? Sorry to bother u with this,’ said the text from the scammer.

However, instead of immediately transferring the money, the woman phoned her daughter who confirmed she wasn’t sending the messages.

Realising she was being targeted by a conniving fraudster, the woman immediately warned others of the ruse.

This isn’t the first time such a tactic has been used to commit fraud on Whatsapp. In August, a nurse was conned out of £2,500 after a scammer pretended to be her son.

In September, Whatsapp users were warned about the scam that could see criminals steal thousands from them.

‘WhatsApp protects our users’ personal messages with end-to-end encryption, but we want to remind people that we all have a role to play in keeping our accounts safe by remaining vigilant to the threat of scammers,’ said Policy Manager Kathryn Harnett.

‘We advise all users never to share their six-digit PIN code with others, not even friends or family, and recommend that all users set up two-step verification for added security,’

If you do receive a suspicious message (even if you think you know who it’s from), calling or requesting a voice note is the fastest and simplest way to check someone is who they say they are, according to Whatsapp. 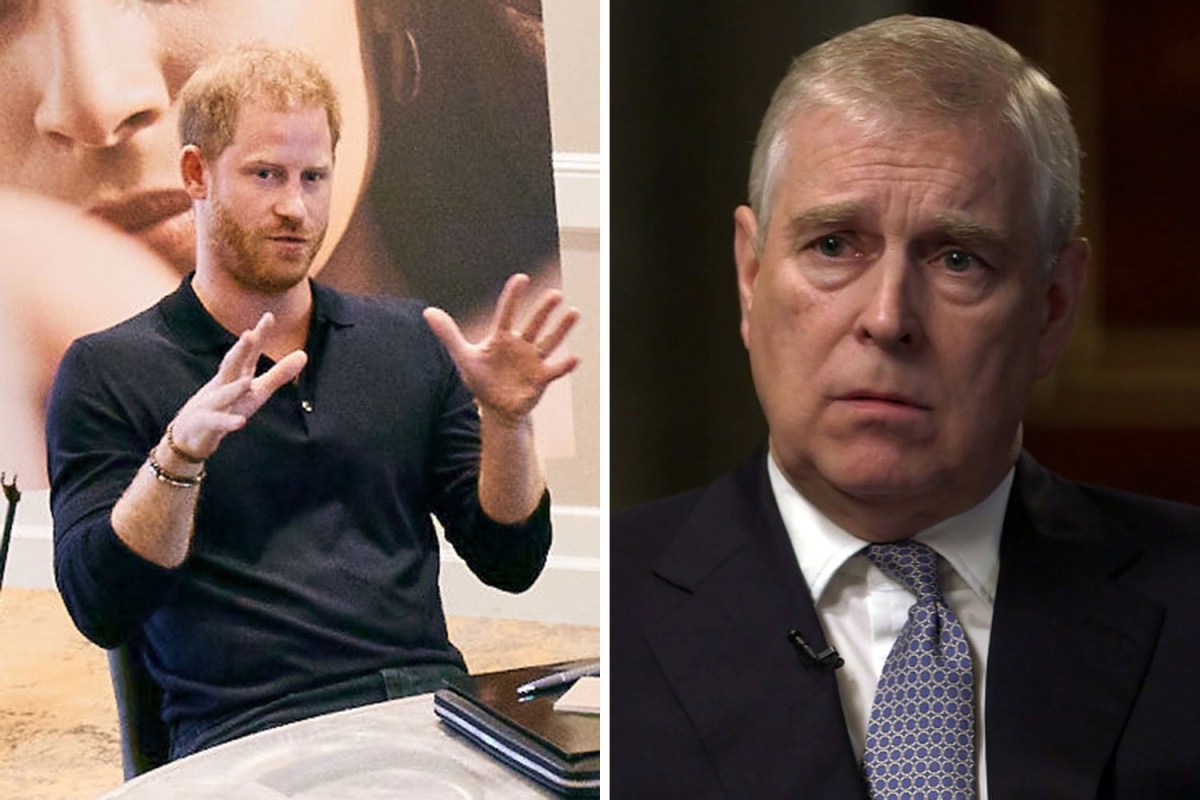