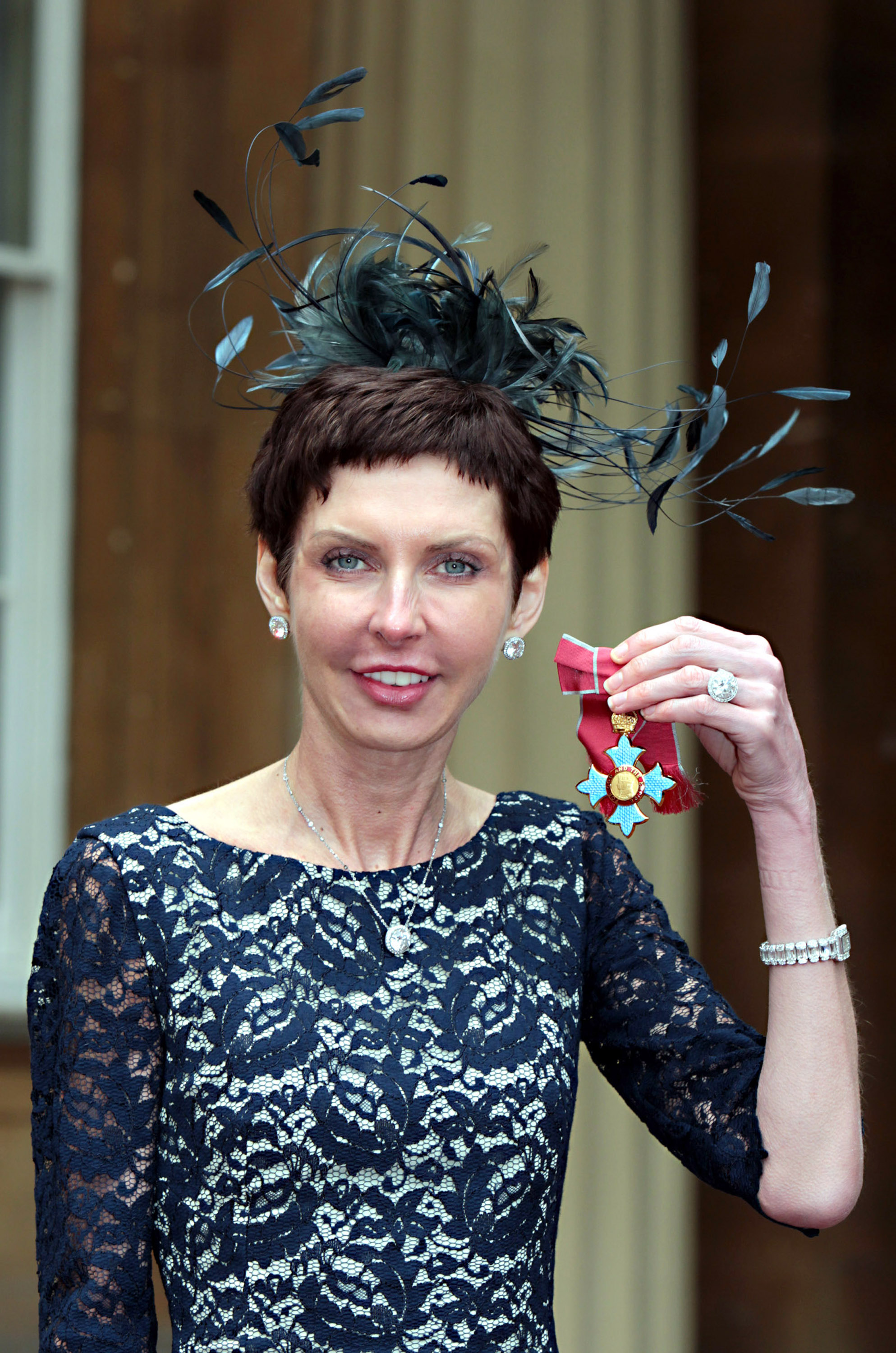 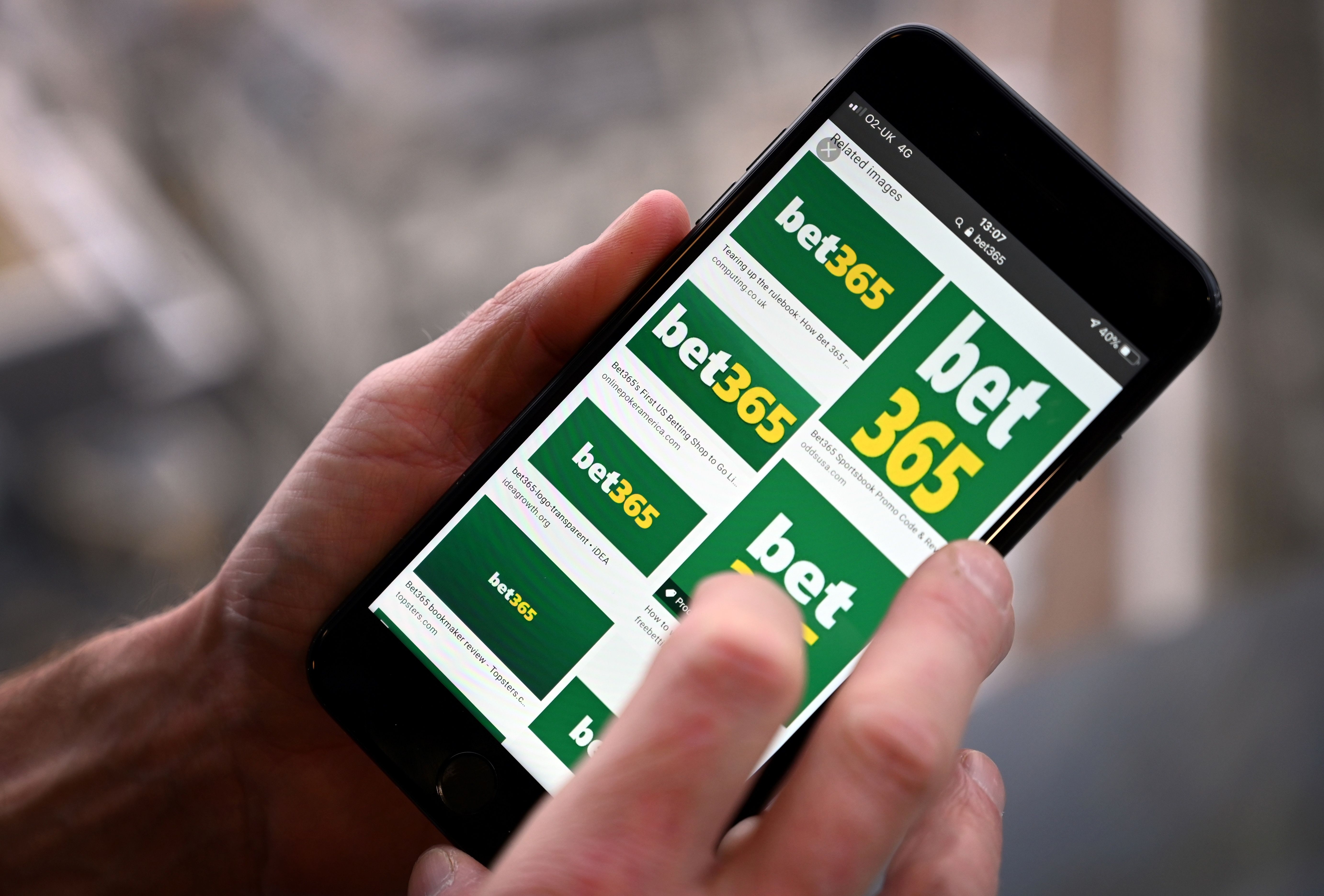 Mrs Coates, 53, earned a director’s salary of £421million for her role as chief executive of Bet365, plus another £48million dividend for her 50 per cent stake in the business.

The mega financial package means she took home 3,126 times more than the Prime Minister, who earns around £150,000.

Her pay packet works out at almost £54,000 an hour and was also more than all of the salaries of the chief executives of Britain’s 100 largest listed companies put together.

In total Bet365 handed out £607million to senior managers, including Mrs Coates’s brother John, who is co-chief executive.

The Coates family are estimated to be worth around £6.8 billion, making Mrs Coates the UK’s 5th richest woman behind Marit and Kirsten Rausing, Charlene de Carvalho-Heineken and Kirsty Bertarelli.

Plans for the £90million home, which is set in 52 acres of Cheshire parkland, included an artificial lake, sunken tennis courts, stables, ornamental gardens, workers’ cottages and a boathouse. 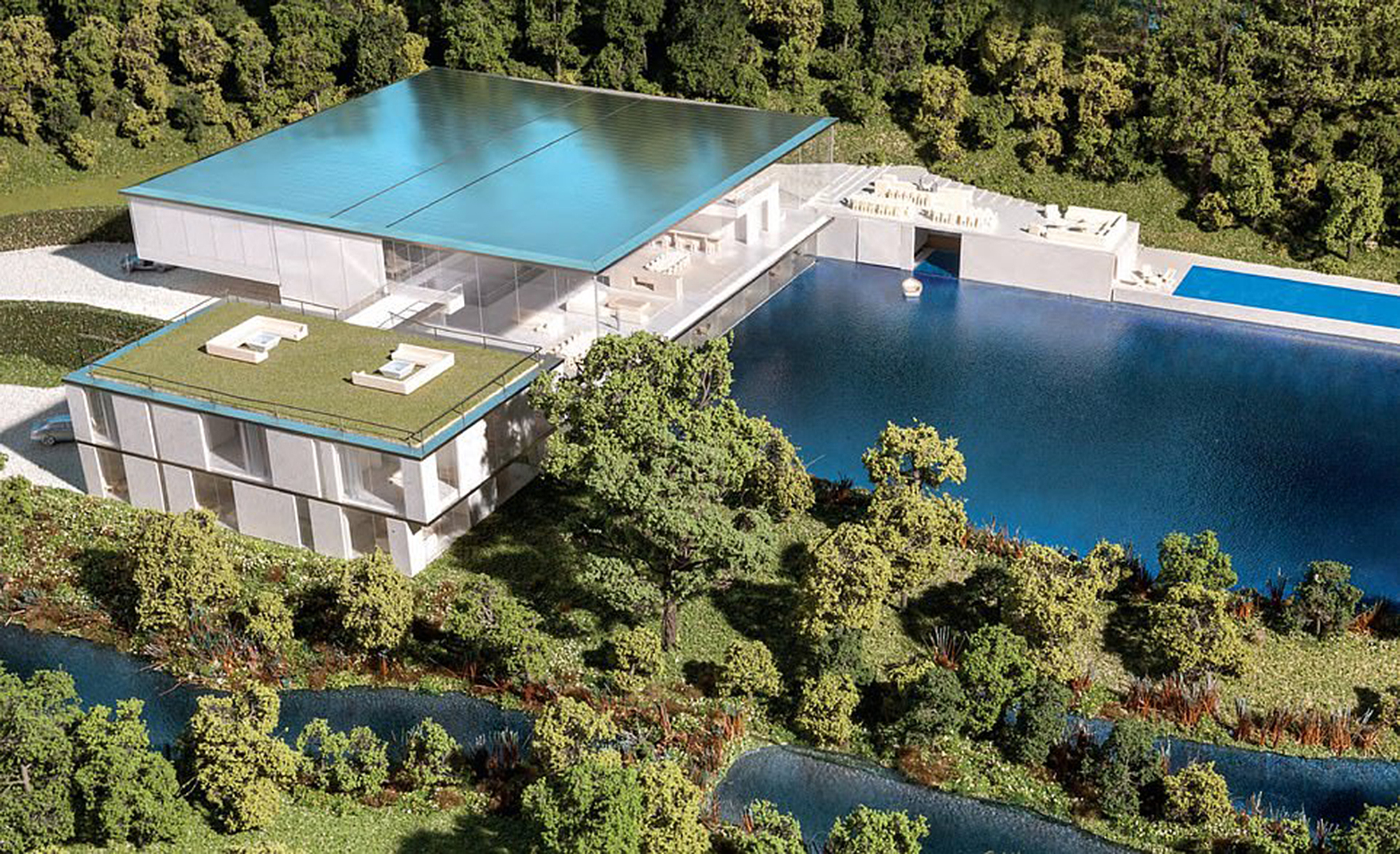 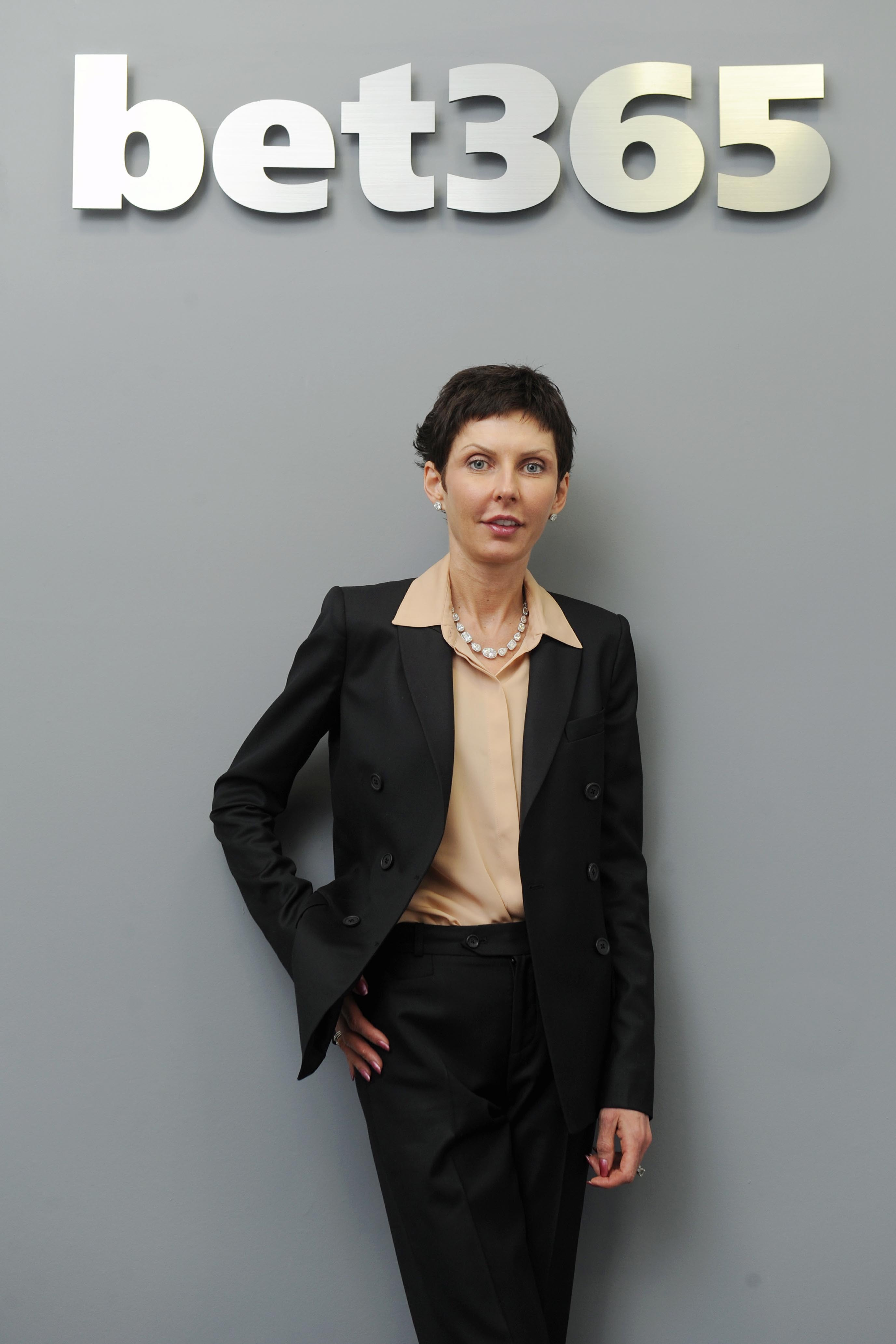 In December 2018 it emerged that Mrs Coates spent an eye-watering £5.5million buying up hundreds of acres of farmland which surround her new futuristic home, snapping up 12 separate plots of land since 2014.

She also planted 200 trees, erected a two-metre security fence around the property, while employing round-the-clock security.

The incredible home is not the extent of Mrs Coates’ show of wealth as she drives an Aston Martin DB9 sports car with customised licence plates.

Her background is far more humble though, as Mrs Coates started working in bookmaking as a teenager.

She worked in shops owned by her father, the son of a miner who made his fortune in the sports stadium catering business.

Canny Mrs Coates – who was awarded a CBE in 2012 – saw the future of the gambling industry was online, and launched the Bet365 website in 2001 after buying the domain name on eBay.

The business paid £615million to the Exchequer in 2019/20, on top of an estimated £220 million tax bill on Mrs Coates’s personal income.

In 2019/20 Bet365 also donated £85m to Mrs Coates’s charity foundation, which has previously donated to Oxfam and the Douglas Macmillan Hospice.

But the Coates have been criticised for not giving more financial support to fund gambling addiction treatment.

In 2019/20 Bet365 pledged just £868,000 to GambleAware, which collects donations for treatment and research, although this is expected to rise to close to around £14million this year.

Former Tory leader Sir Iain Duncan Smith told the Mail: “It’s gross that anyone should pay themselves that amount of money in a single year.

“This company is successful when people lose money and lives are changed and damaged. We see this is a dangerous problem, but she flaunts it in everyone’s faces by paying herself this ludicrous amount of money.”

Mrs Coates’ huge salary came as sales at Bet365 fell eight per cent to £2.8bn as international sporting events were cancelled due to the pandemic.

Profits slumped 74 per cent to £194.7m, but the company said it had not cut staff pay or laid off employees as a result of the crisis.

It also did not make use of the furlough scheme.

Heartbroken boyfriend of YouTube star Nicole Thea, 24, who died along with unborn son says ‘my world’s been taken away’