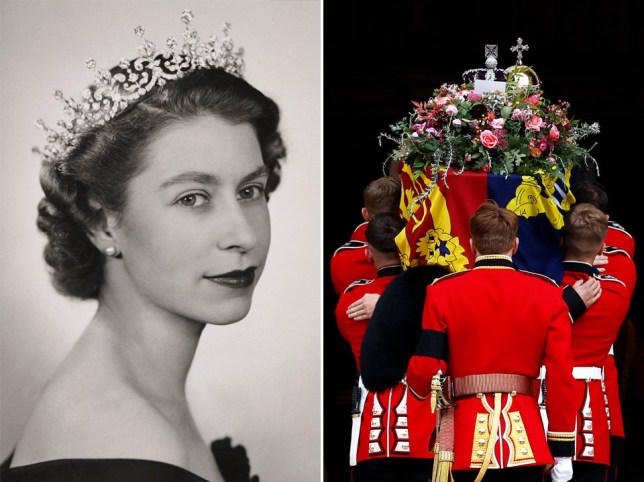 The period of Royal Mourning has now ended, a week after the Queen’s funeral.

The stunning portrait was taken by Dorothy Wilding, and was the first official sitting of Her Majesty after she took the throne.

King Charles, Prince William and other members of the Royal family will now return to their duties, with the Prince and Princess of Wales visiting Wales for the first time since taking up their titles.

The royal family has only carried out official duties where appropriate since the death of the Queen on 8 September, and its members have dressed in black as a mark of respect when in public.

From today they will be able to carry out their normal official roles in full after observing the seven-day period of mourning. 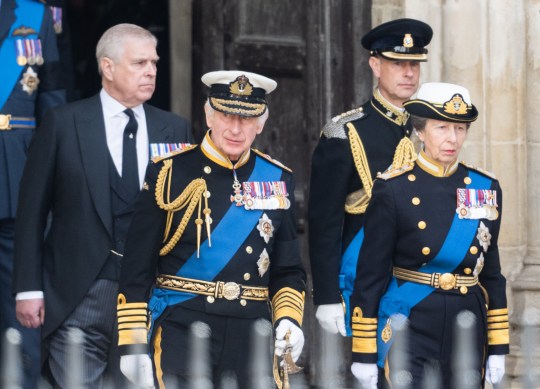 King Charles will return to Royal duties after the official period of mourning has come to end (Picture: Samir Hussein/WireImage) 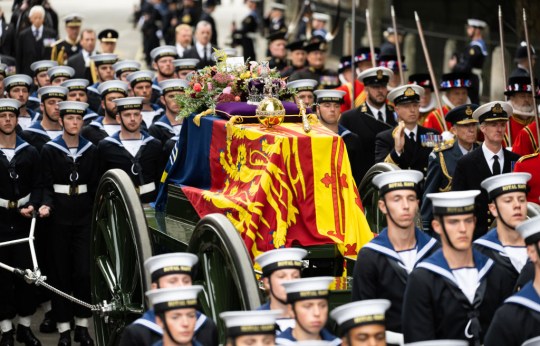 It is just a week since the Queen’s funeral (Picture: WireImage) 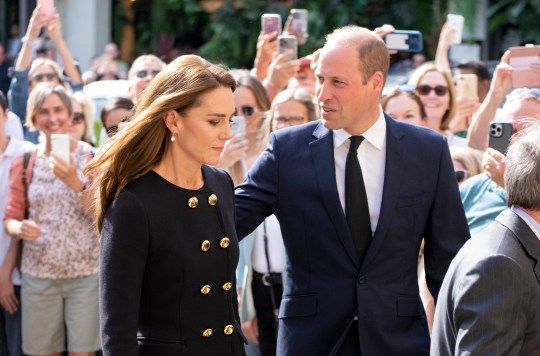 The Prince and Princess of Wale will visit Wales for the first time since they took their titles (Picture: Getty)

All flags will also no longer remain at half mast, and Royals won’t only have to wear black while in public, as a sign of respect to the former monarch.

William and Kate will spend the day travelling the length of Wales. They will first visit Holyhead in Anglesey in the north, then travel to Swansea in the south west.

King Charles carried out one official engagement during royal mourning by holding a telephone audience with Chancellor Kwasi Kwarteng on Thursday evening, the eve of his tax-cutting mini budget.

The Prince and Princess of Wales praised volunteers and operational staff they met at Windsor that day for their efforts at events surrounding the Queen’s committal service.

The period of Royal Mourning following the death of Her Majesty Queen Elizabeth has now ended.

This account will continue to reflect the work of The King, The Queen Consort and other members of The Royal Family, as well as remembering the life and work of Queen Elizabeth. pic.twitter.com/BKx9wUtRF8

The King travelled to Scotland soon after the Queen’s funeral last Monday and could remain at his home of Birkhall into early October, following the tradition set by the late monarch.

The Queen typically spent around 10 weeks at her Scottish home during the summer and returned to London around the time the autumn session of Parliament began.

The vintage photo released by the Palace was one of 59 taken by Wilding, showing The Queen dressed in a variety of gowns designed by Norman Hartnell and wearing jewellery including the Girls of Great Britain and Ireland tiara.

The photographs taken during the sitting were the basis of the Queen’s image on postage stamps from 1953 until 1971, as well as providing the official portrait which was sent to every British embassy throughout the world.

Planning for King Charles’s coronation is said to already be underway, with a date said to be set for next year.

It comes after the Duke of Norfolk, 65, who organised the Queen’s funeral, and is due to organise the coronation, was banned from driving for six months yesterday.

He pleaded guilty after he was caught on his mobile phone behind the wheel.

However he tried to get out of the ban by arguing that he needed to be able to drive for the upcoming coronation.

The Queen waited over a year for her coronation ceremony which was staged on June 2 1953, after her father King George VI died on February 6 1952.