BEATLES fans have the chance to study their idols eight days a week on the first Masters degree on the Fab Four.

Graduates can sign up to start the course in September in the band’s home city of Liverpool. 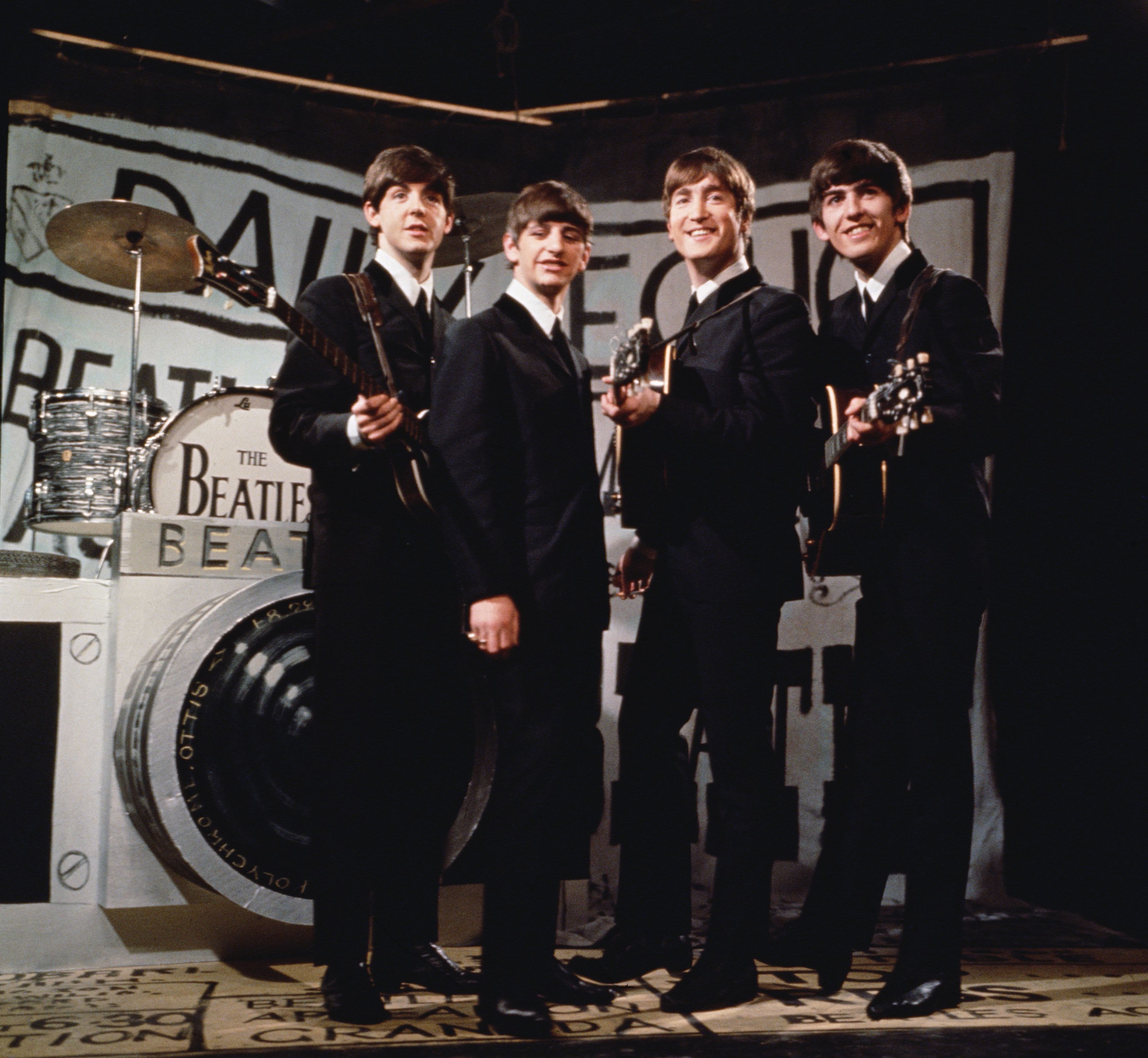 Graduates can sign up to start a Masters degree on The Beatles in their home city of Liverpool in SeptemberCredit: Getty Images – Getty

Titled “The Beatles: Music Industry and Heritage”, it will teach students about the group’s influence on popular music and culture in the only university programme of its kind.

It is aimed at students considering a career in the music industry.

See answers at the end of the story

“What makes this MA unique is its focus on The Beatles in a future-facing way.

“It considers their legacy’s influence on the music and creative industries, in popular culture, and within heritage, culture and tourism in the 21st Century.”

She added: “This MA is as much about the wider study of Liverpool’s — and Britain’s — heritage, tourism and culture sectors as it is about the role The Beatles played in them.”