THE BBC was plunged into crisis last night after being found to have covered up Martin Bashir’s lies and deceit when securing his Princess Diana interview. 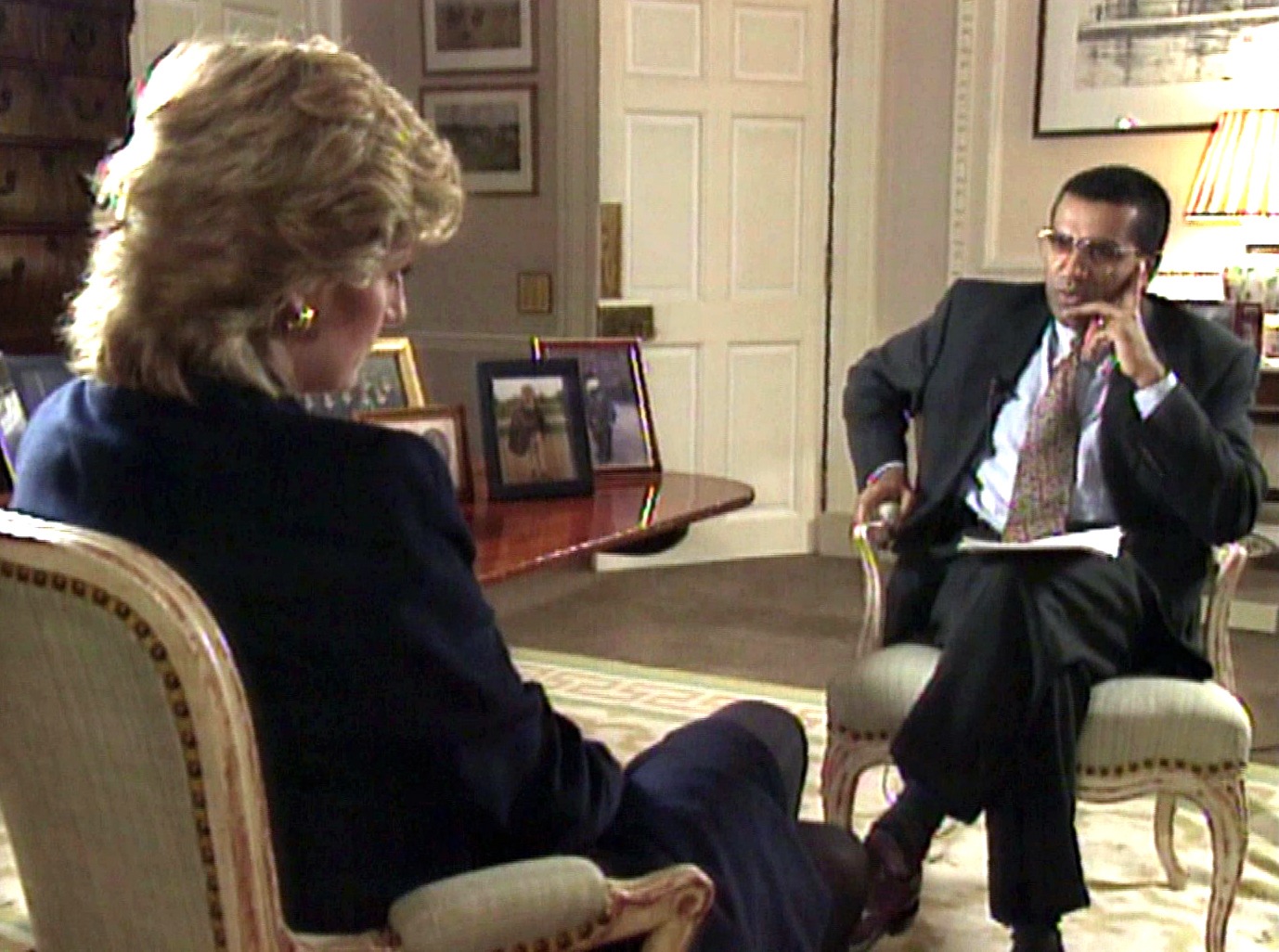 The BBC plunged into crisis after being found to have covered up Martin Bashir’s lies when securing his bombshell Princess Diana interviewCredit: pixel8000 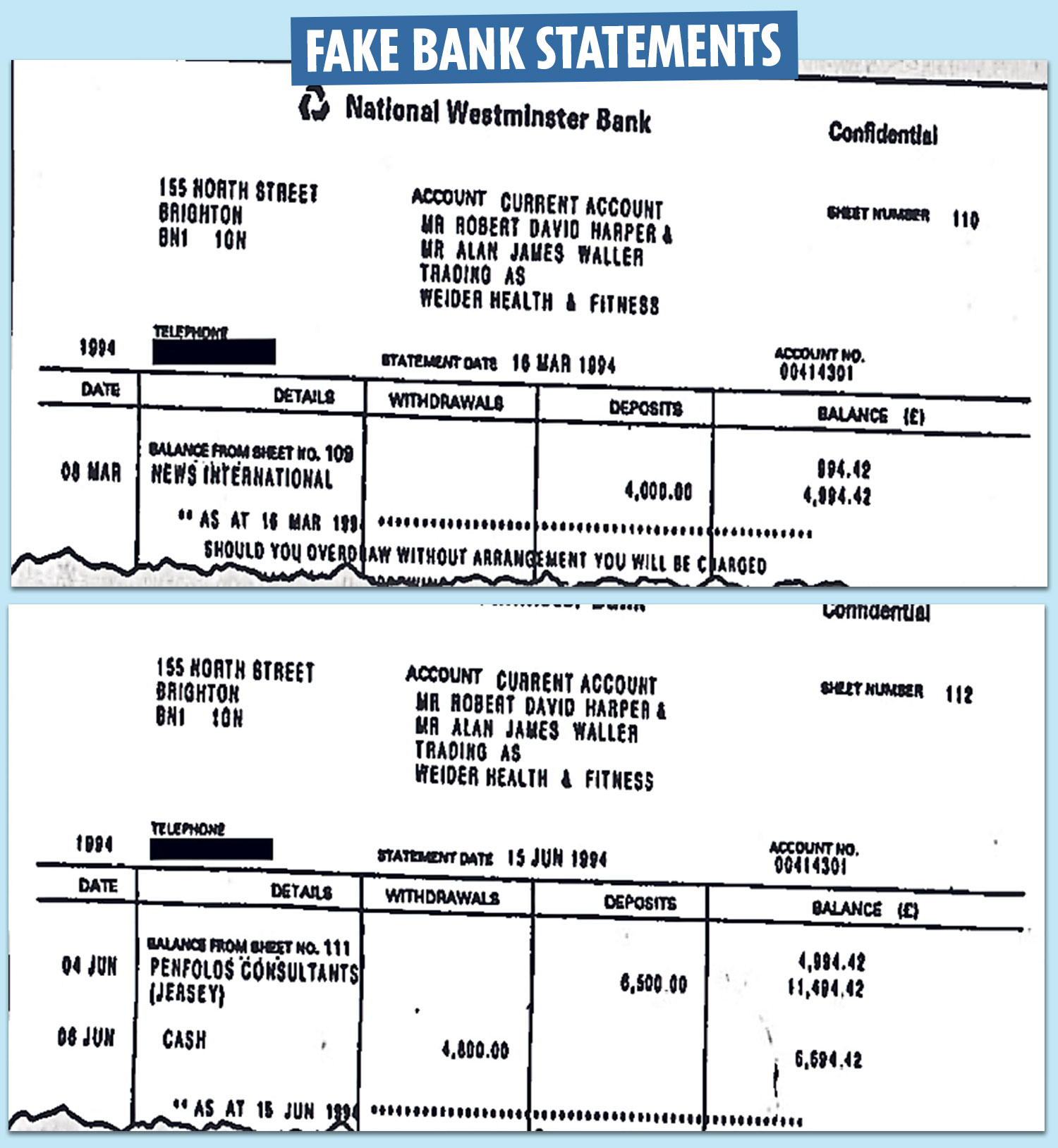 An independent probe by former judge Lord Dyson concluded then-BBC news and current affairs boss Lord Tony Hall and other executives whitewashed concerns over how Bashir bagged the scoop in 1995.

The BBC apologised last night and admitted it had taken “far too long to get to the truth” ­ as it pledged to return awards it won for the Panorama interview.

Lord Dyson’s report revealed Bashir fabricated information to “deceive” Diana into agreeing to talk, as we revealed in yesterday’s Sun.

He commissioned fake bank statements to persuade her that officials were being paid by MI5 and the media for information about her.

He showed them to her brother, Earl Spencer, to win his trust. The Earl took notes when he and Diana met Bashir in secret for 90 minutes at a flat in London’s Knightsbridge.

Eight pages of his notepad detailed false claims that Bashir presented in a bid to help him seal the interview. 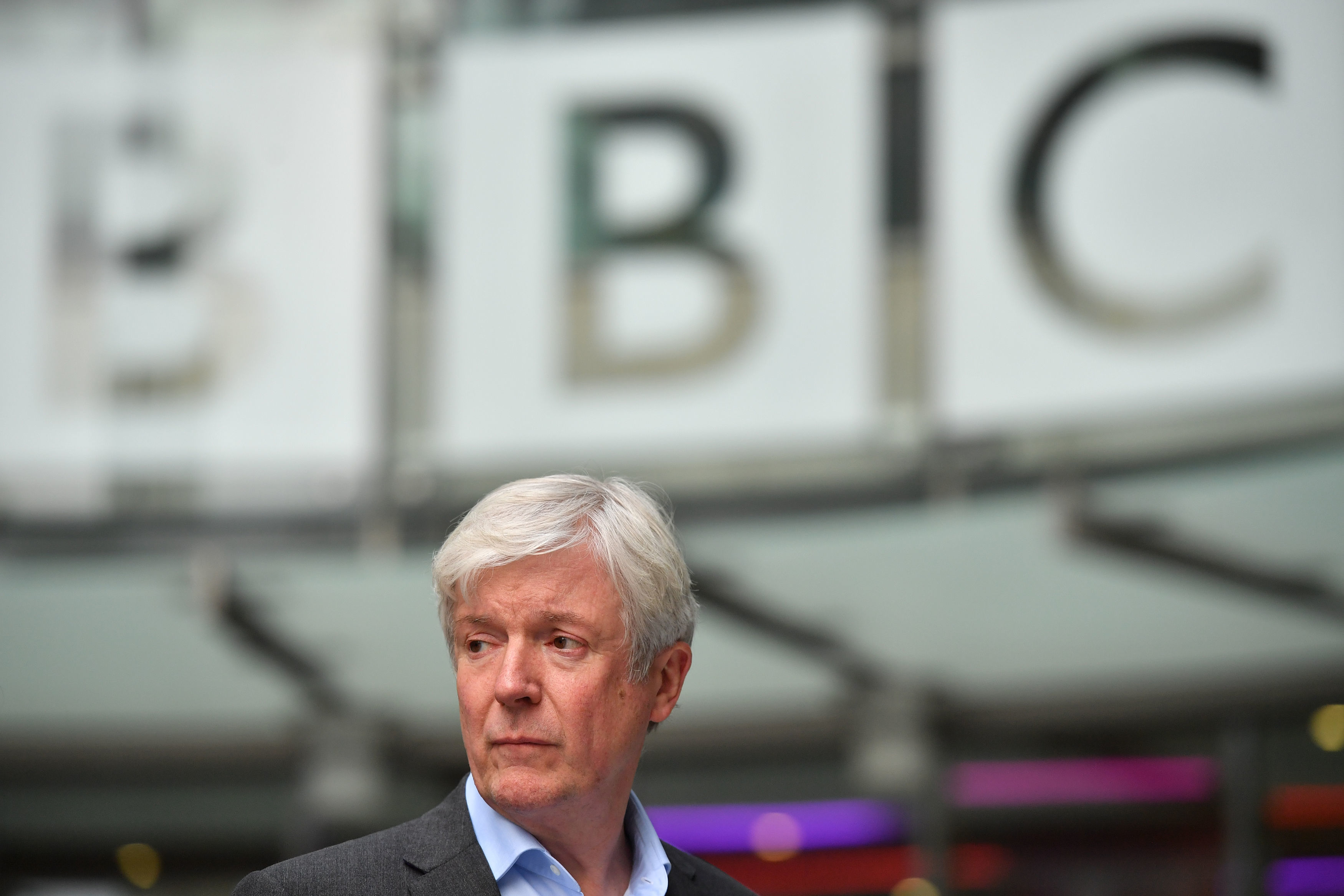 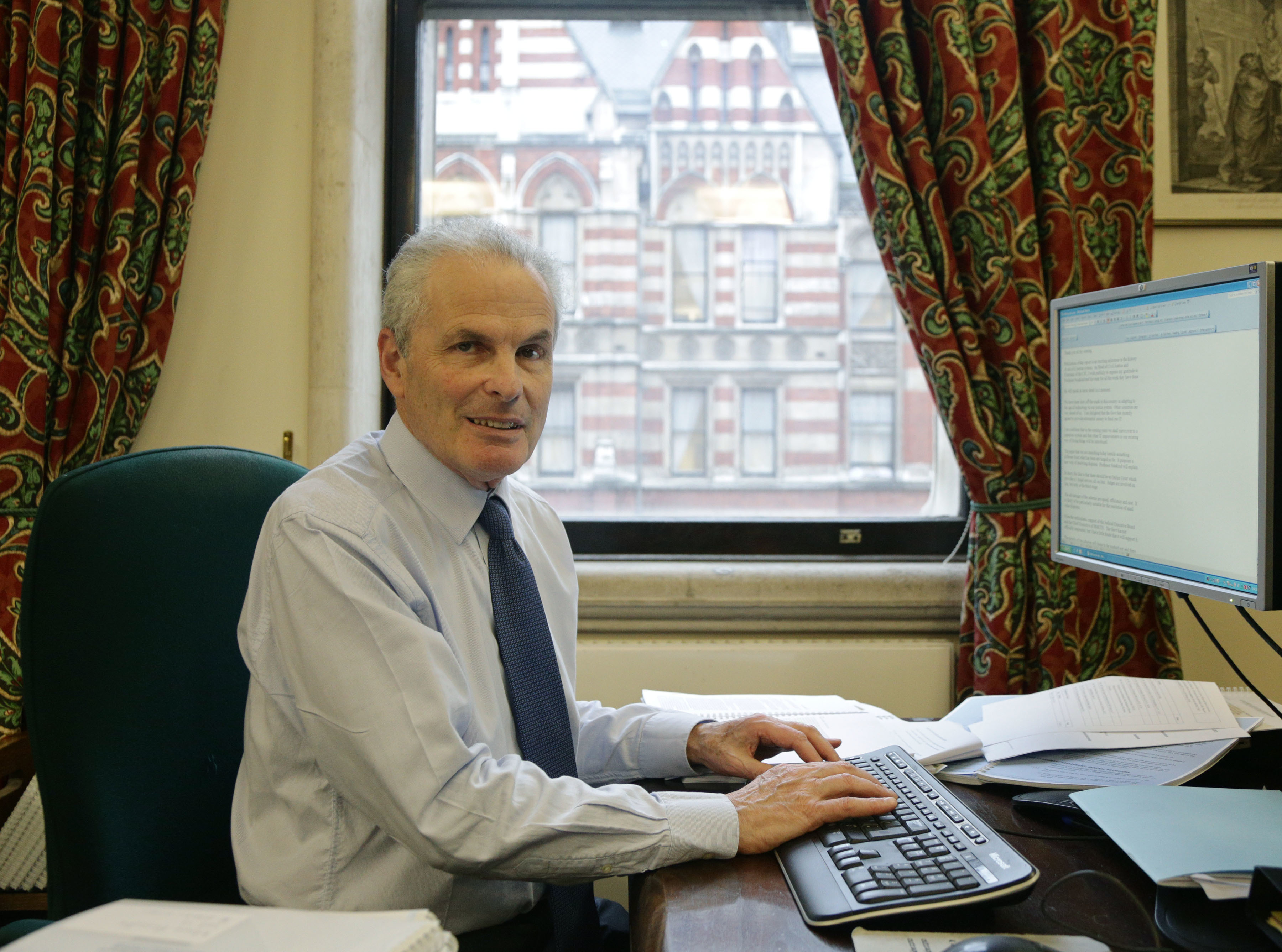 Earl Spencer took notes when he and Diana met Bashir in secret for 90 minutes at a flat in London’s KnightsbridgeCredit: News Group Newspapers Ltd 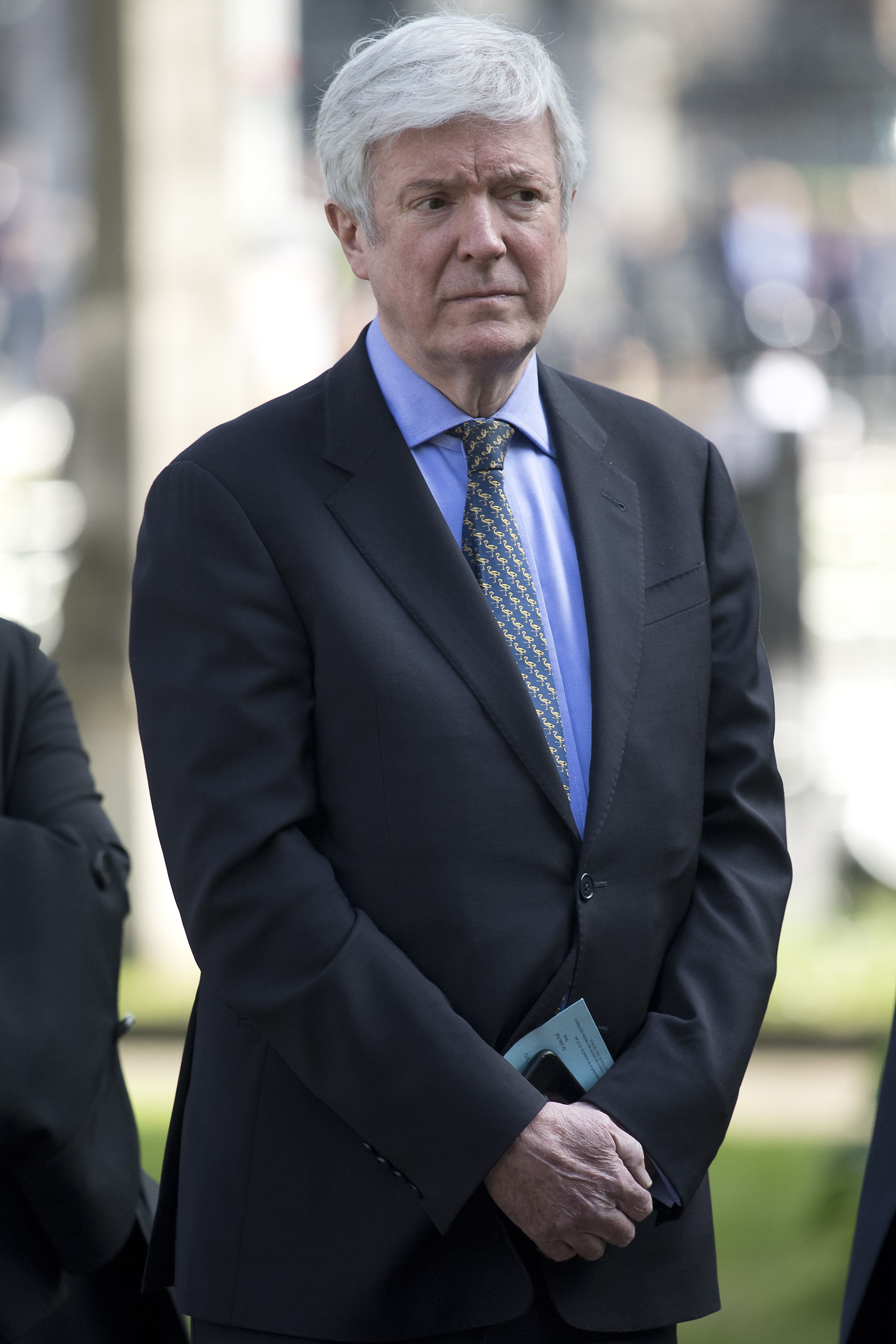 He told Diana her phone was bugged and Prince Charles was having an affair with their sons’ nanny.

He used the fake statements to persuade her MI5 were spying on her.

It was also alleged that Prince Edward had Aids and the Queen was a “comfort eater with heart problems”.

The interview, in which Diana claimed “there were three of us in this marriage” in reference to her husband’s relationship with his now wife, Camilla Parker Bowles, caused shockwaves worldwide.

Lord Hall wrote to Bashir to say he should be “very proud of your scoop” and he added: “It was the interview of the decade — if not our generation. You have changed the way we report the monarchy.”

Yet three Panorama journalists raised concerns that Bashir had “destroyed” Diana psychologically and “made her paranoid”. 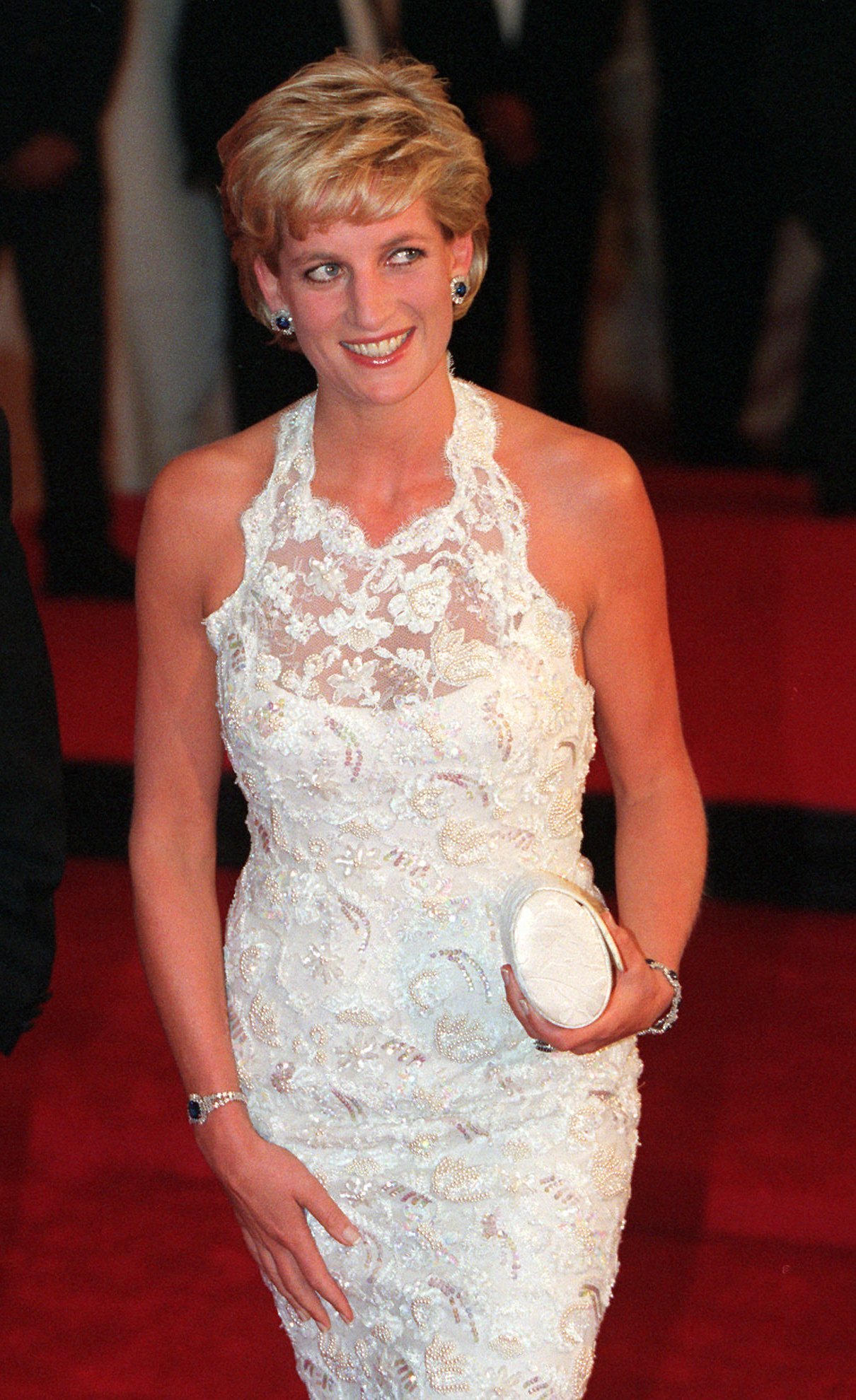 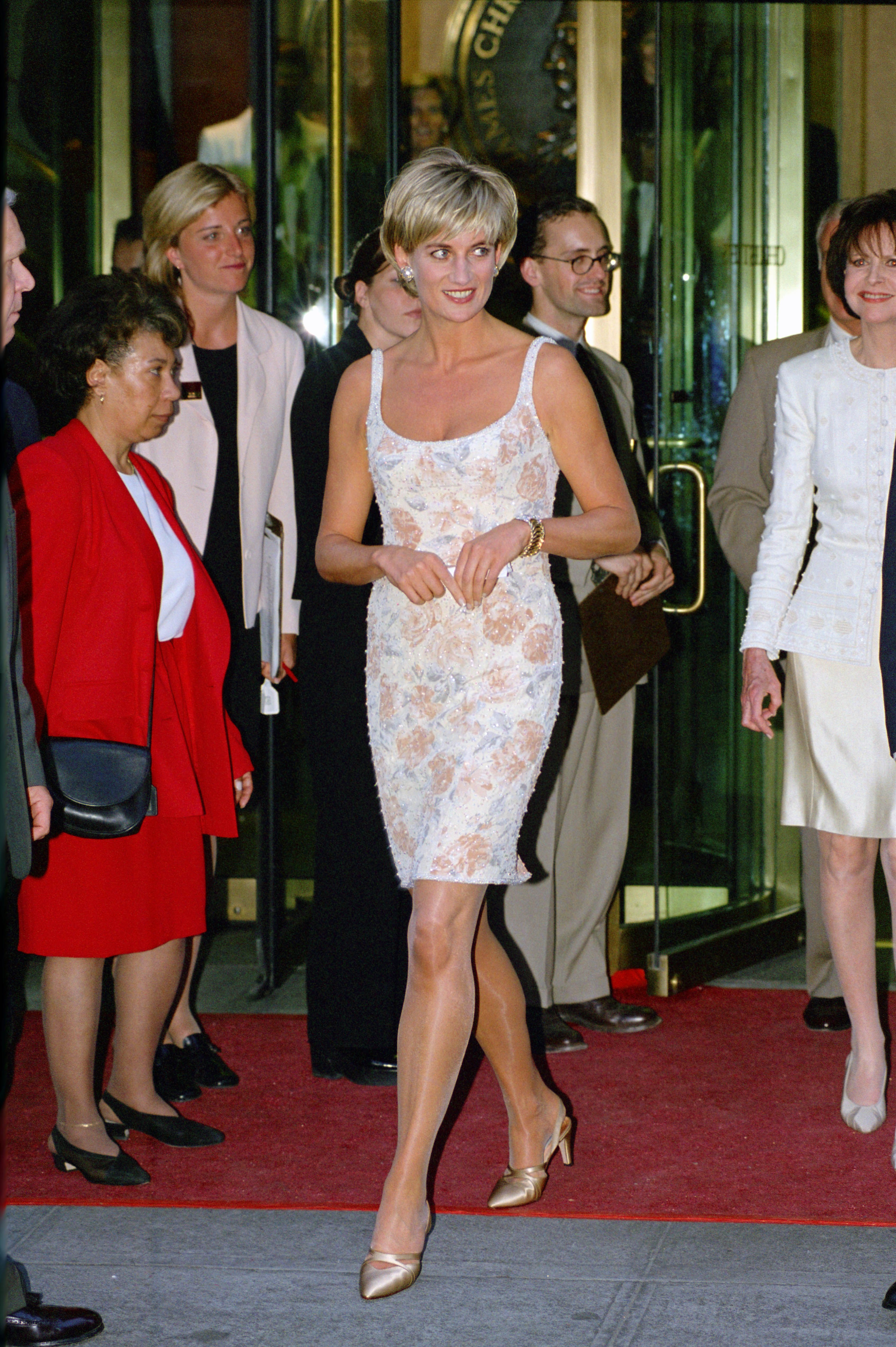 He also told her Prince Charles was having an affair with their sons’ nannyCredit: Getty – Contributor 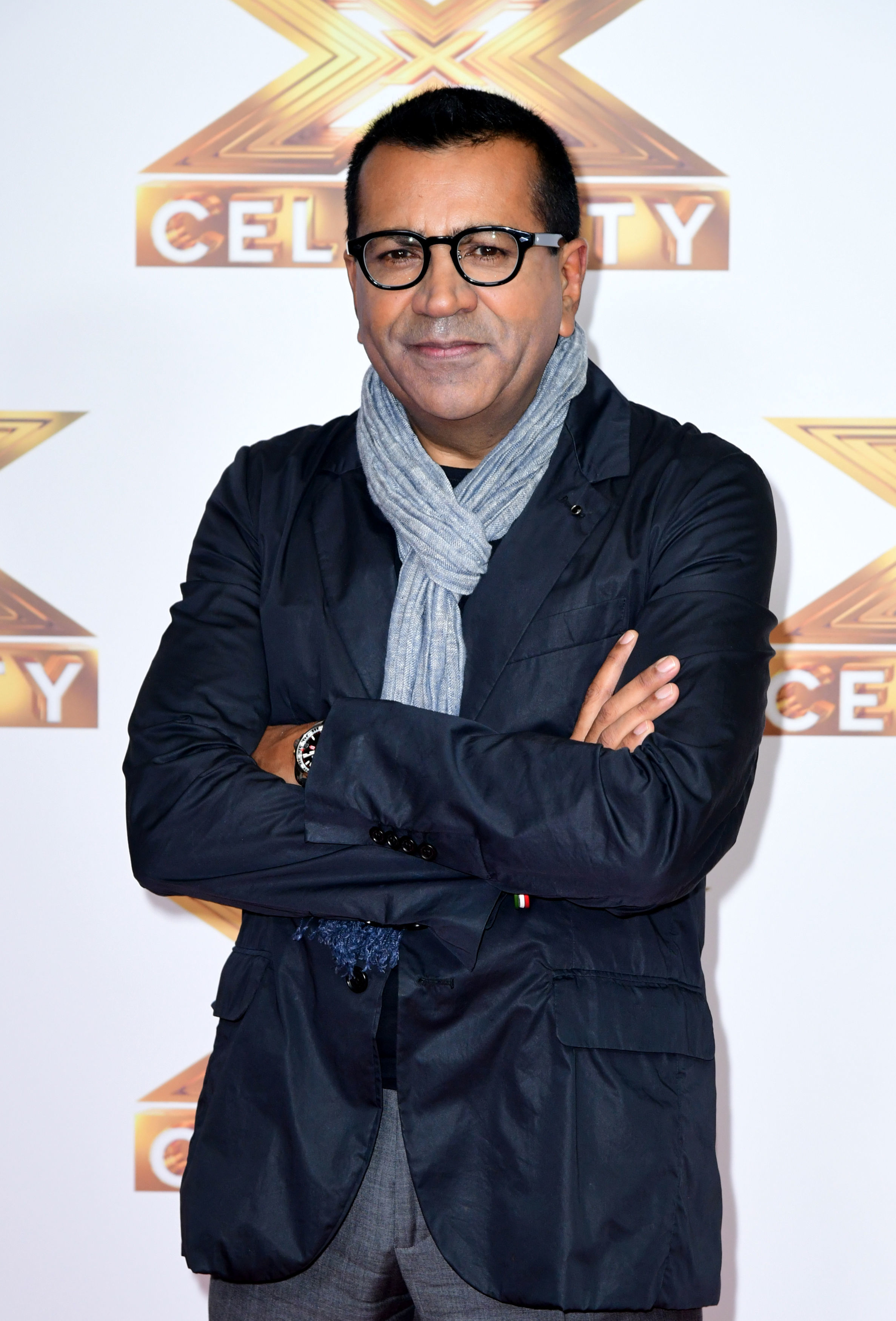 Lord Hall wrote to Bashir and said he should be ‘very proud’ of his scoopCredit: PA

Lord Dyson found that the BBC “failed” in its 1996 inquiry into concerns over Bashir’s conduct. Lord Hall praised him as “an honest and an honourable man” who had made a “lapse” and said the mock statements were “just graphics”.

Lord Dyson also found that Tim Gardam, the BBC news chief in 1995, had “too readily accepted” Bashir’s account when he spoke to him.

Lord Dyson said they largely based their judgment on Bashir’s “uncorroborated assertions”. He added: “This error was compounded by their failure to approach Earl Spencer.”

Lord Dyson said Lord Hall and Anne Sloman — Gardam’s successor — also failed to approach Earl Spencer to ask him for his version of events in a “woefully ineffective” eventual official probe into Bashir.

Last night Lord Hall said he was “wrong to give Martin Bashir the benefit of the doubt” and apologised that his BBC probe “fell well short of what was required”. 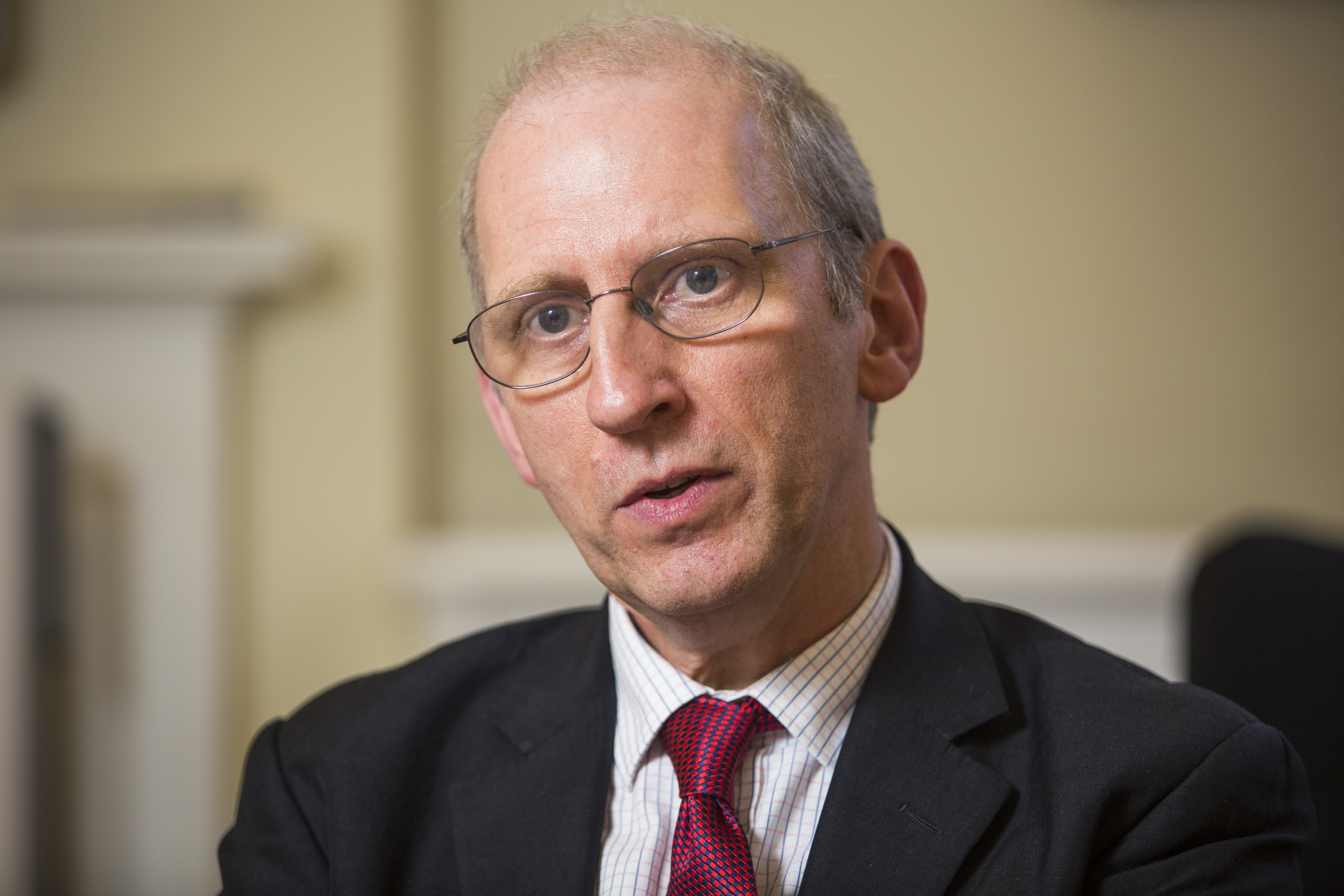 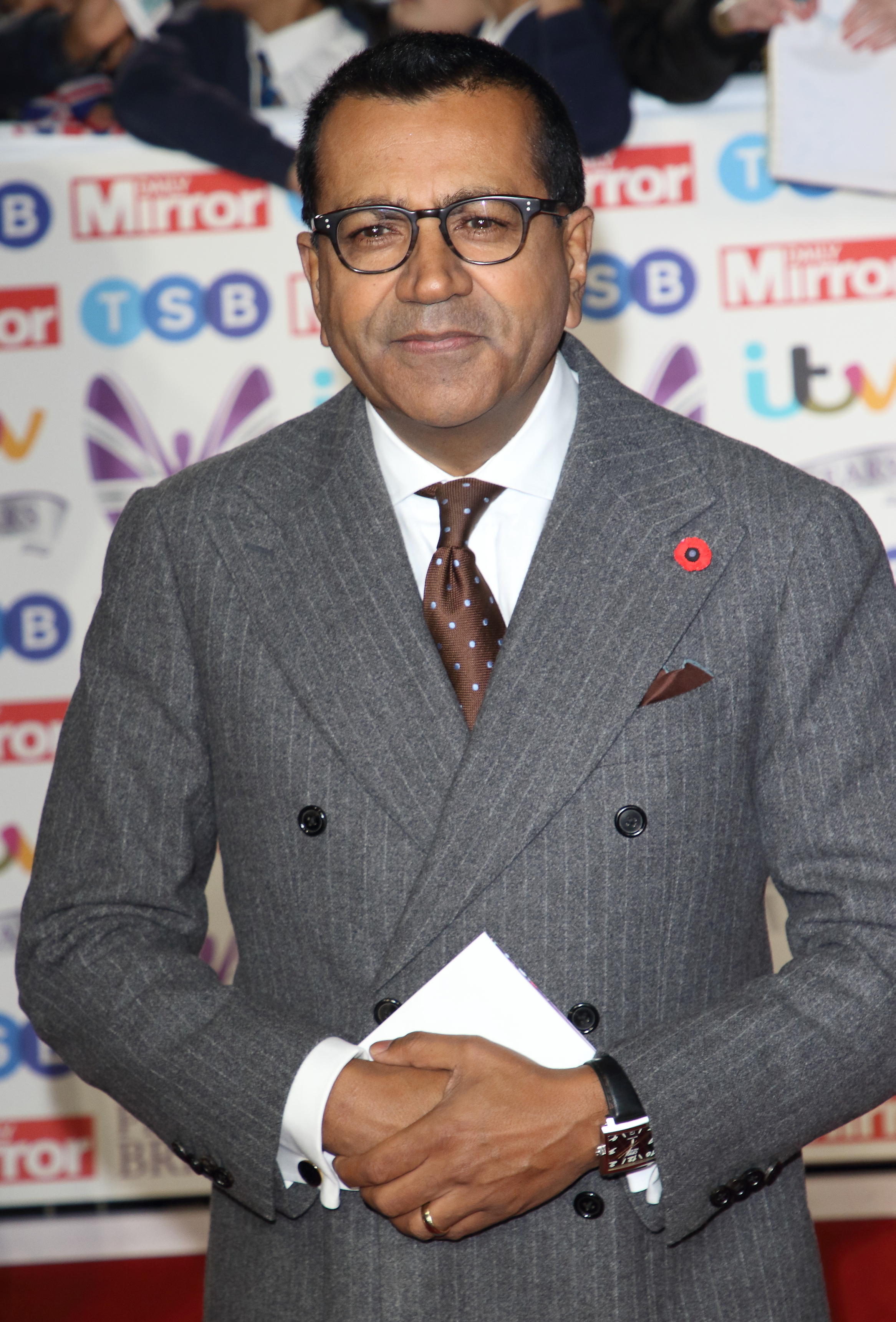 Last night Lord Hall said he was ‘wrong to give Martin Bashir the benefit of the doubt’Credit: Alamy 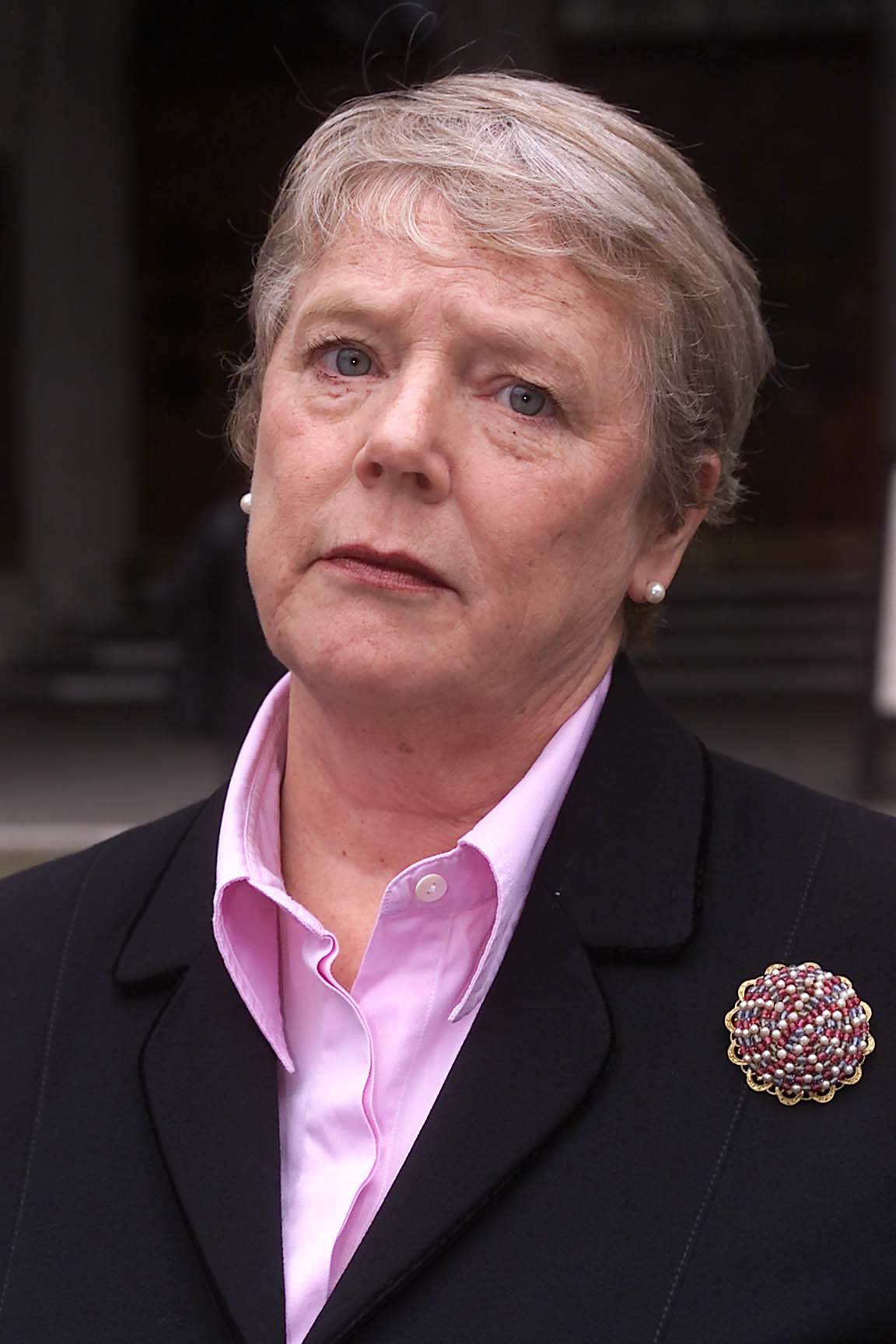 Lord Hall and Anne Sloman failed to approach Earl Spencer to ask him for his version of events in a ‘woefully ineffective’ eventual official probe into BashirCredit: Photo News Old Scotland

Meanwhile, Bashir, who a week ago stood down as BBC Religion Editor on health grounds, claimed the fake papers had “no bearing” on landing the interview.

He said: “This is the second time that I have willingly fully co-operated with an investigation into events more than 25 years ago.

“I apologised then, and I do so again now.”

Graphic designer Matt Wiessler, who Bashir commissioned to create the mocked-up documentation, said the report showed he had been made “the fall guy”.

He said: “After a quarter of a century of cover-ups and smears, it’s good to know the truth is finally out that I acted with integrity and responsibly from day one.

“Lord Dyson correctly found the BBC investigation . . . was seriously flawed and a smokescreen to protect Bashir.” 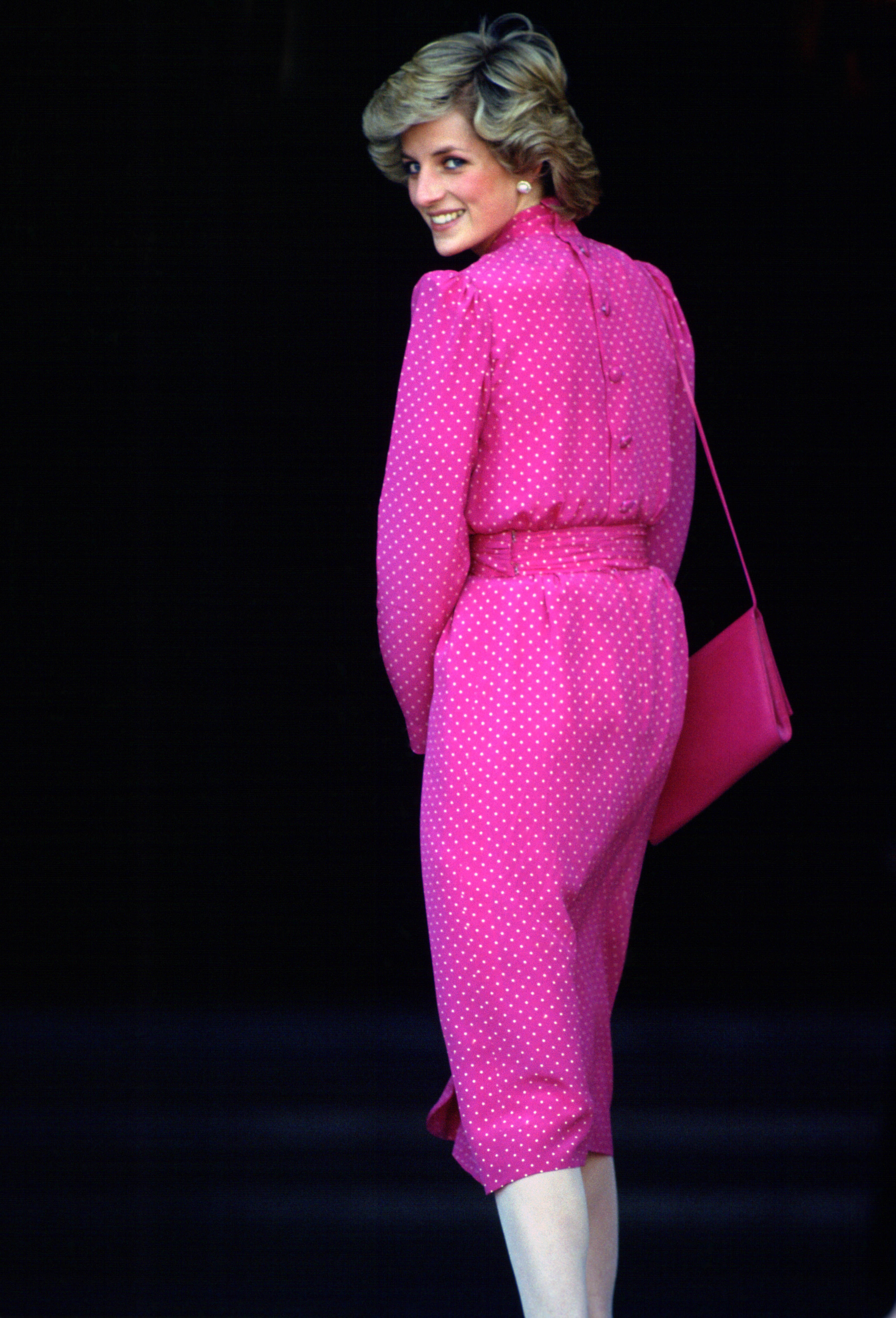 Bashir, who a week ago stood down as BBC Religion Editor on health grounds, claimed the fake papers had “no bearing” on landing the interviewCredit: Getty – Contributor

Lord John Birt, BBC director-general in 1995, said: “We now know that the BBC harboured a rogue reporter on Panorama.

“This is a shocking blot on the BBC’s enduring commitment to honest journalism.”

He said it was of the “greatest regret” that it had taken 25 years to reach the truth.

The BBC has written to the Royal Family to apologise for the circumstances surrounding the interview. It is also returning all awards for it, including a Bafta. 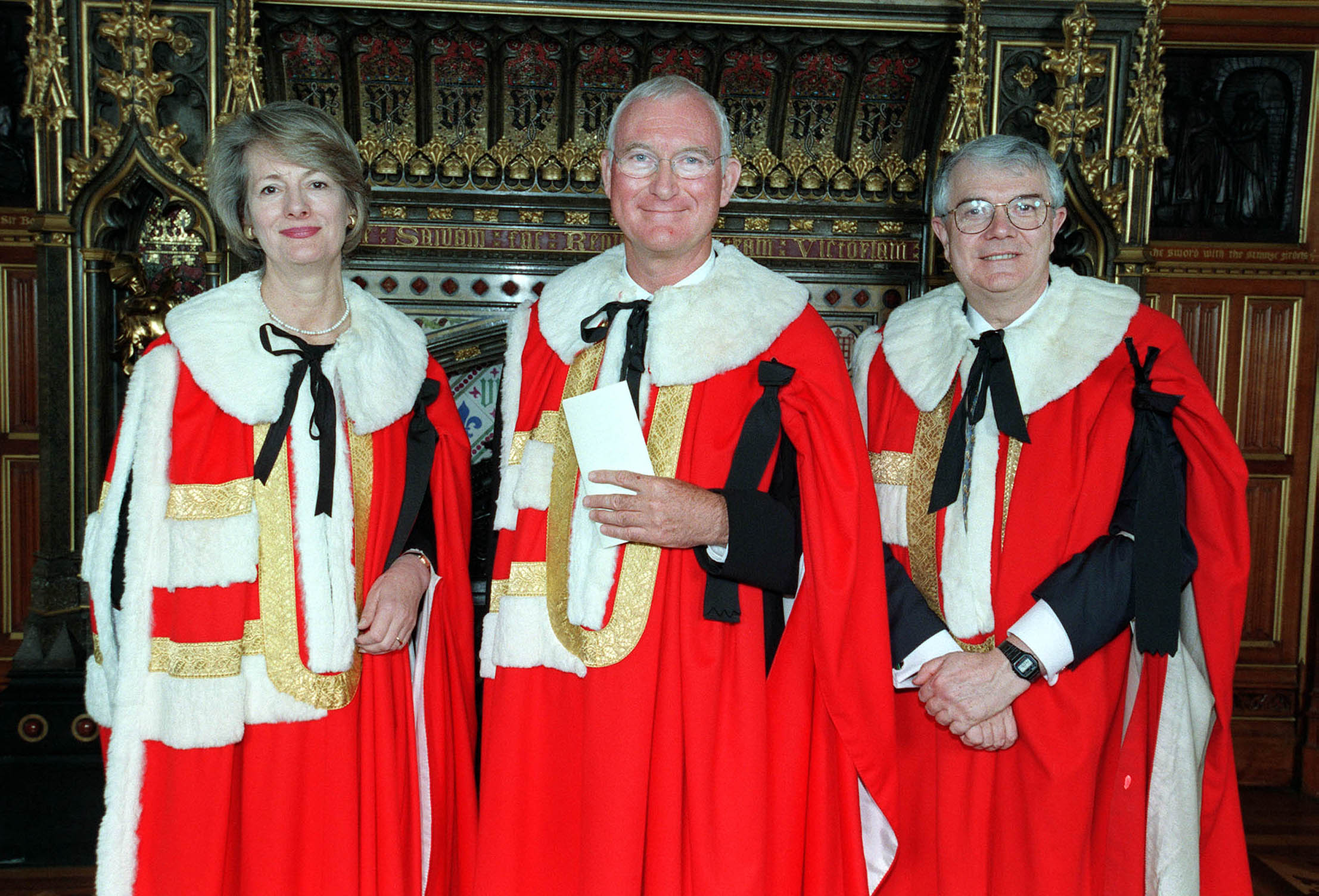 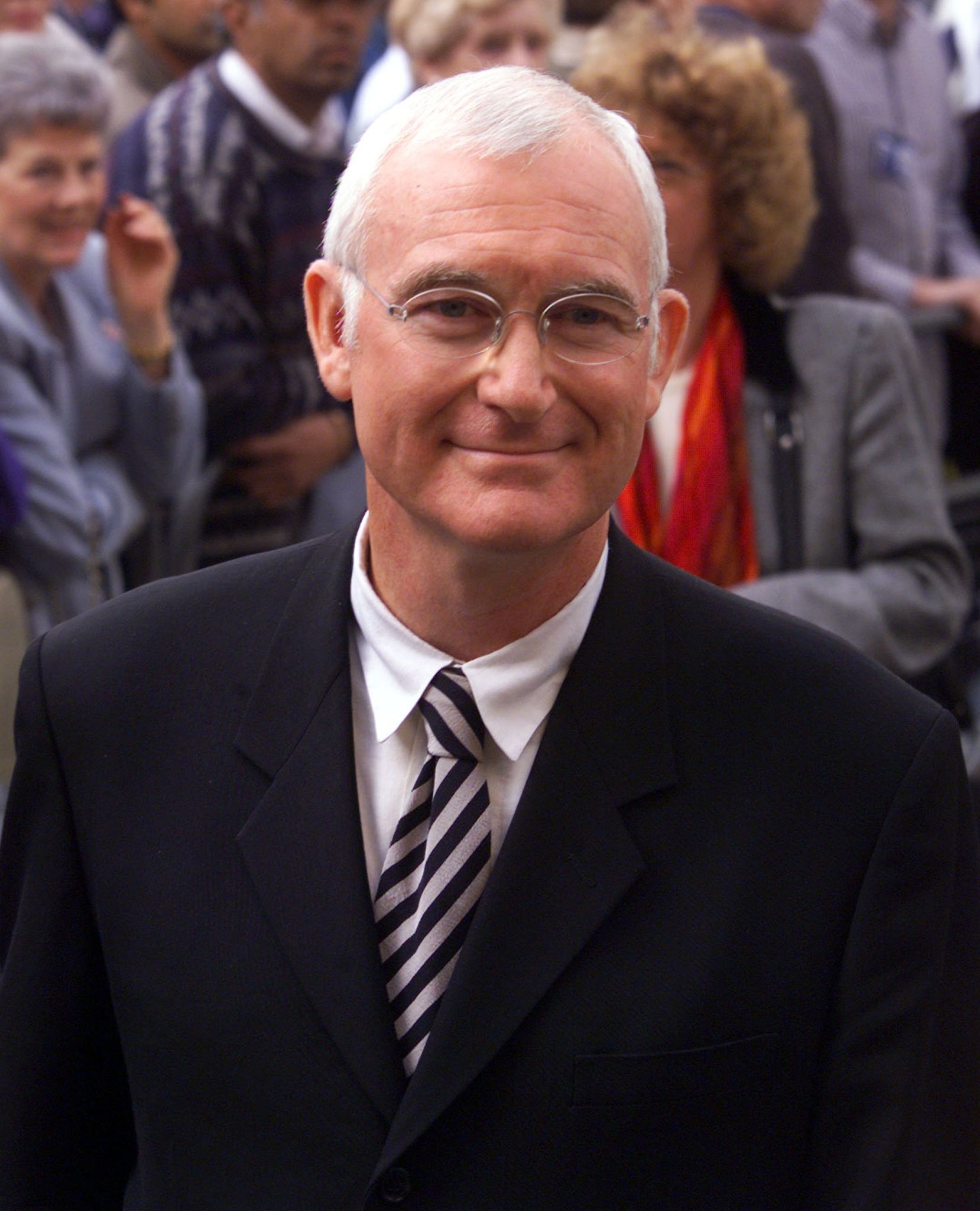 The BBC has written to the Royal Family to apologise for the circumstances surrounding the bombshell interviewCredit: Reuters

MPs blasted the BBC over its failings and Culture Secretary Oliver Dowden hinted the row could lead to change.

He tweeted: “We will now reflect on Lord Dyson’s thorough report and consider whether further governance reforms at the BBC are needed.”

Tory Tom Hunt said: “Serious questions now hang over whether the licence fee should continue. The BBC should hang their heads in shame.”

The ex-England boss was covered in two Panorama documentaries about alleged financial wrongdoing.

Venables, 78, claimed Bashir “faked documents” to produce the programmes in the early 1990s. Nods to these shows were included because Bashir had been accused of mocking up graphics. 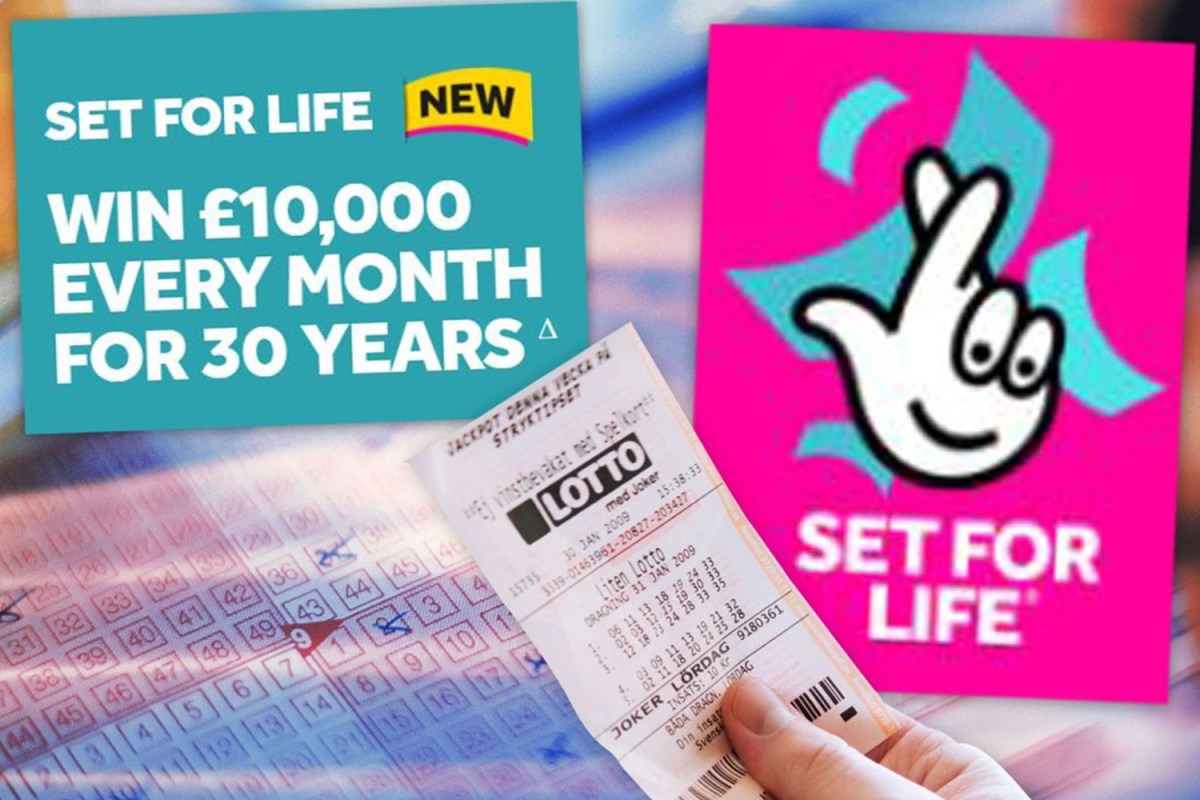 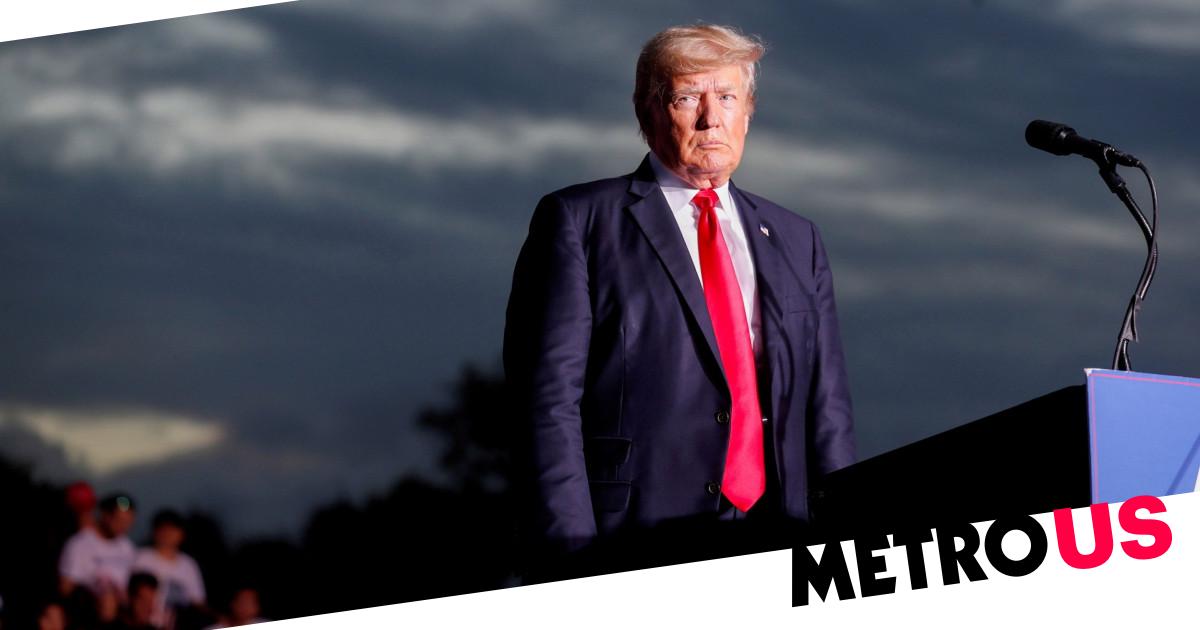 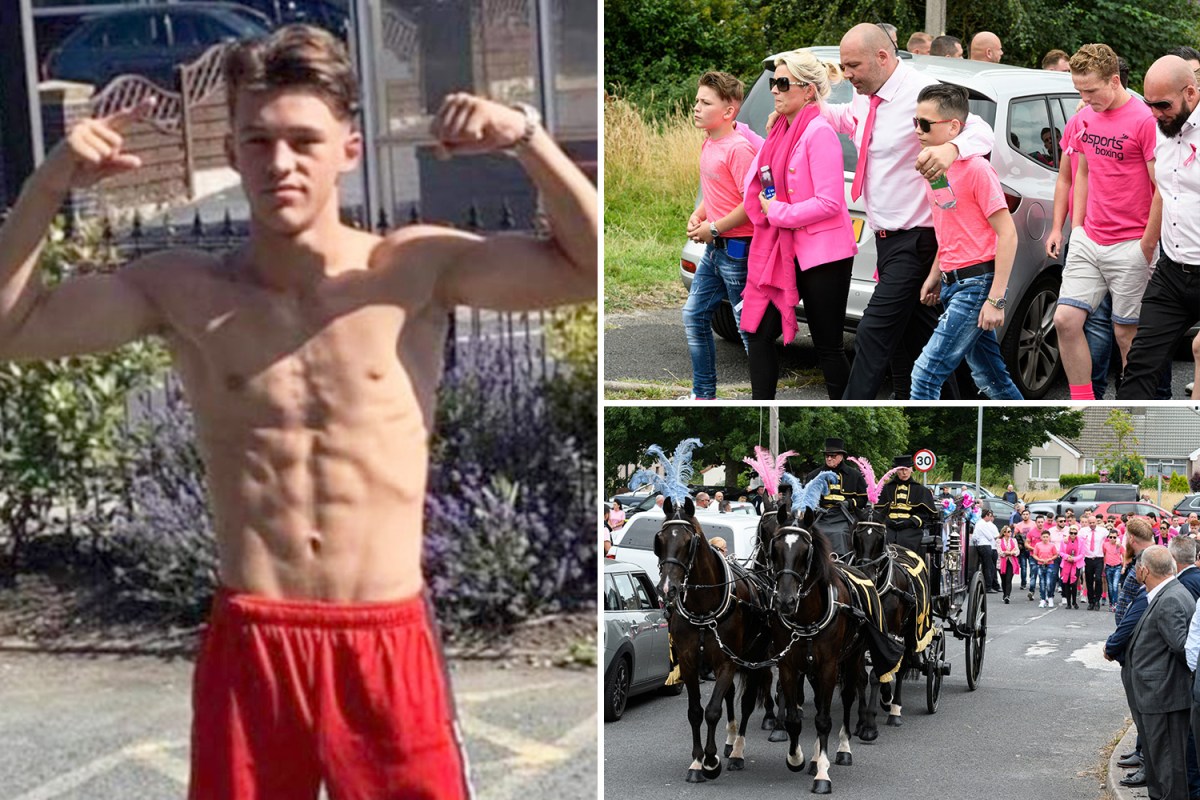 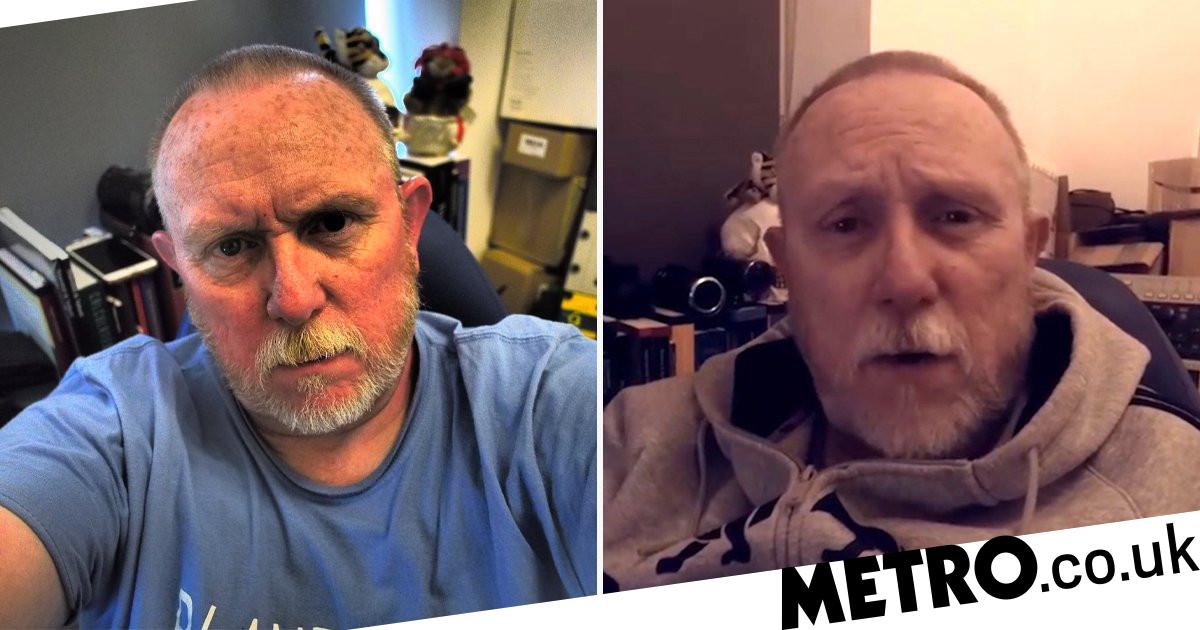