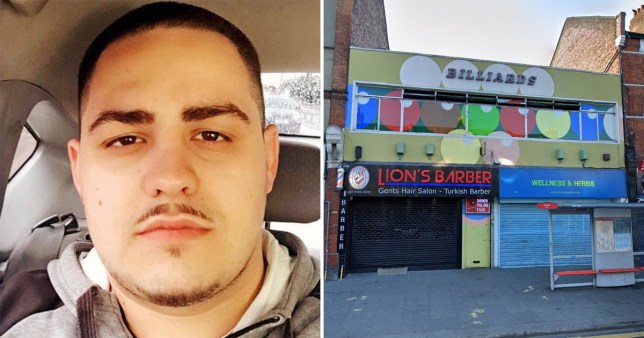 A barber was shot dead in a snooker hall the day after he hit a rival with a bottle in an argument about a woman, the Old Bailey has heard.

Mr Daka, who worked at Celebrity Barbers in Manor Park, collapsed in the doorway after being hit once in the chest.

His alleged killer, Kosovan-born Jeton Krasniqi, 27, is said to have entered the club and shot Mr Daka after collecting the gun from 29-year-old countryman Liridon Saliuka.

Jurors heard it was a ‘normal night’ in the venue, with people playing snooker, drinking, and socialising.

But prosecutor Lisa Wilding QC said ‘the normality of that night was shattered’ when a fight broke out shortly before 3am and shots were fired.

She told the court the gun was ‘smuggled’ inside by Saliuka who hid it inside two plastic bags which were later recovered from the scene and found to contain his fingerprints and gunshot residue.

‘But for reasons that will become clear the prosecution say that it was this defendant, Jeton Krasniqi, who was provided with the gun by Mr Saliuka, and who used it with fatal and devastating effect. 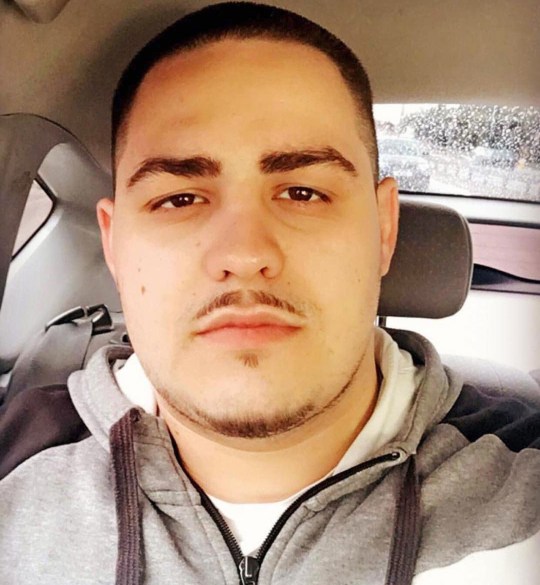 Grineo Daka was fatally wounded after being hit once in the back (Picture: Instagram)

‘He fired at least four times and left a further two bullets in the gun. When he did so he was wearing gloves, which meant that neither his DNA nor fingerprints were found on the weapon.

‘One of the gunshots hit a man named Grineo Daka in the back and penetrated his chest.

‘He had arrived only minutes before in company with friends at around 2.50am and had made it from the ground floor entrance up a flight of stairs to the main room of the club before he was shot.

‘The shot wounded him, but he was able to stumble back downstairs before collapsing in the corridor that led back to the street.

‘He remained there, as the occupants of the club fled after the shots were fired.’ 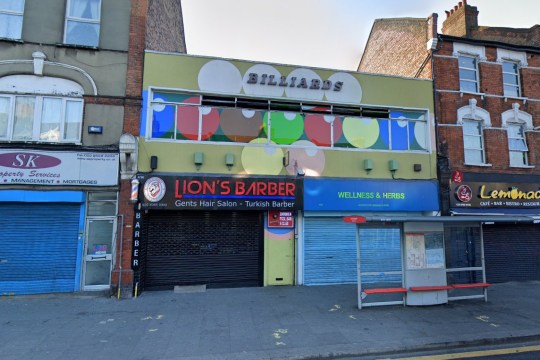 Describing the earlier incident, the prosecutor said: ‘Grineo Daka had been in the snooker club the night before he was shot dead – so the evening of July 5 into 6.

‘He had become involved in an altercation between his friend and another male over a girl which led to heated words and Mr Daka hitting that male with a bottle.

‘However, it ended reasonably amicably as Mr Daka apologised and they shook hands.’

Krasniqi, of Dagenham, east London, denies murder and wounding with intent to cause grievous bodily harm.

Ms Wilding explained Saliuka had also been charged with murder but is not on trial because he died on January 2 last year.

Edison Brahimi, 30, from Camden, north London, is said to have driven the pair away from the scene and hindered the police investigation.

He denies perverting the course of justice.