BALLOONS were released at a vigil for four tragic twins tonight who died in a housefire last week.

Brothers Kyson and Bryson, aged four, and Leyton and Logan, aged three, were alone when they died in a fire in Collingwood Road, Sutton, South London.

Balloons were released at the vigil for the four boysCredit: Darren Fletcher 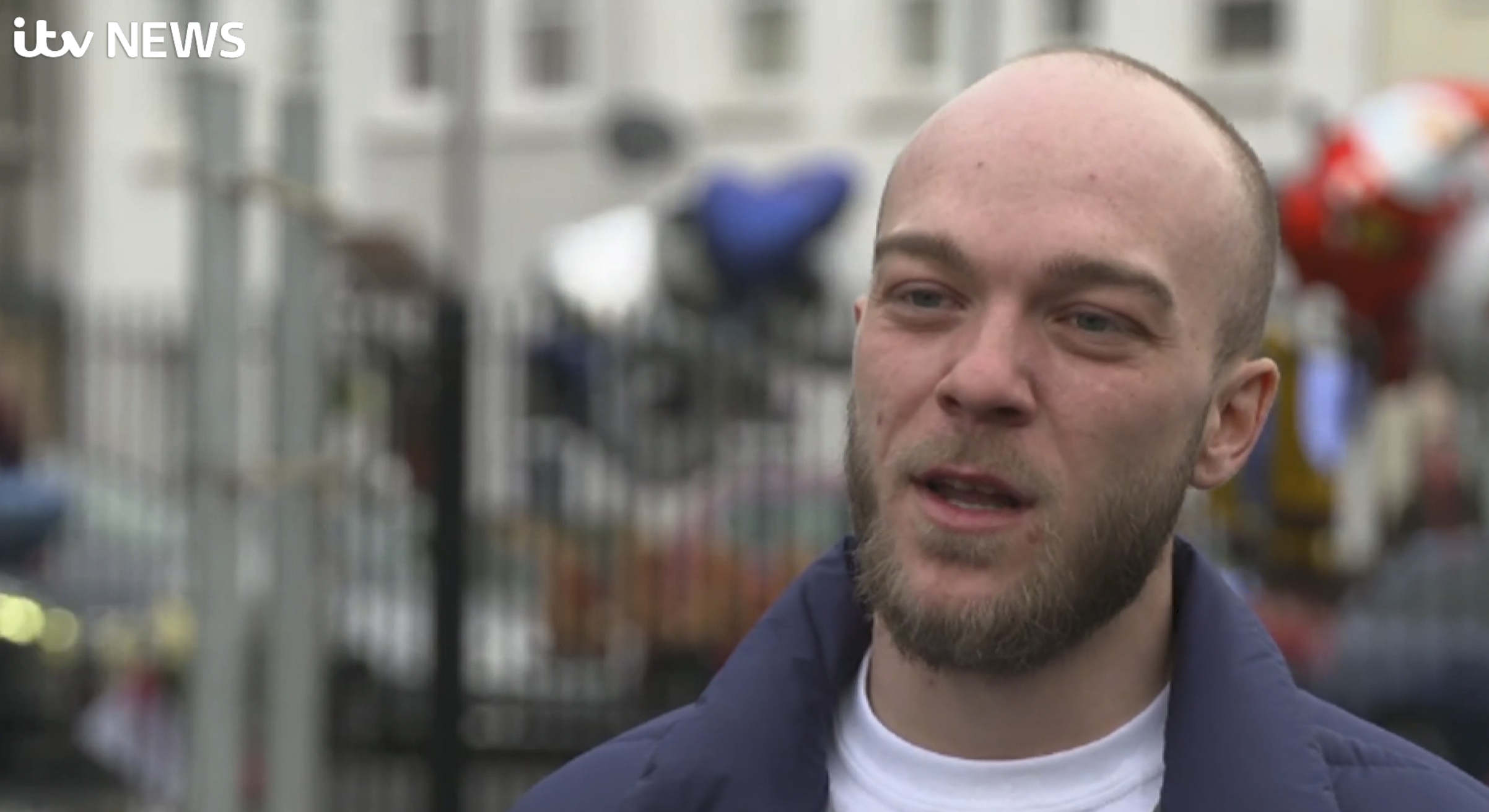 Firefighters who battled to save the tots were present at the memorial event last night.

And their father said yesterday that the presents they will never get to unwrap will remain untouched under a tree until after Christmas.

A 27-year-old woman who was arrested on suspicion of child neglect has been bailed.

She will return to a south London police station in mid-January.

The boys’ father, Dalton Hoath, has paid tribute to them and said he can still hear them telling him, “Daddy, I love you.”

He said he does not think the news will sink in for him and has chosen to call Christmas Day just “December 25” following his boys’ deaths.

He said: “My sons were loving, kind, caring, unique boys and didn’t deserve to be involved in such a tragic accident that nobody could have expected.

“They will forever be the biggest part of my heart and carry us through in these hard times.

“Bryson, he was the first one born. He had a cute little birthmark on his face and he was just so clever. Kyson, he was just such a gentle soul. He was so shy but so outgoing at the same time, he was so beautiful. Leyton, he’s one of my youngest twins.

“The younger two, they were more boisterous and would play fight with each other, and do sword fights, Nerf guns, they liked all stuff like that, same as Logan, but they all liked superheroes, that’s the one thing they shared together, they used to love dressing up and playing with each other and just pretending to be all of these superheroes. It was just lovely.”

He previously said: “They were bright, caring, loveable boys. I don’t know how I will carry on. It’s a miracle I haven’t lost the plot already.”

Mr Hoath said he has kept the presents – including trainers, clothes and superhero figures – he bought for his sons underneath his Christmas tree, but will donate them after Christmas Day.

He said: “I feel that I should donate them maybe to a hospital or charities and at least some children somewhere can get to use them and make my sons proud because they’re going to sit there and they’re not going to get used.

“I just feel it’d be better if I gave them to someone who can enjoy them.”

Dalton Hoath said he can still hear them telling him, “Daddy, I love you”Credit: Darren Fletcher

Firefighters who battled to save the youngsters were present at the memorialCredit: Darren Fletcher

The balloons were released at the vigil for the four boys who died in the horror blazeCredit: Darren Fletcher

Doctor Strange in the Multiverse of Madness trailer: Biggest moments