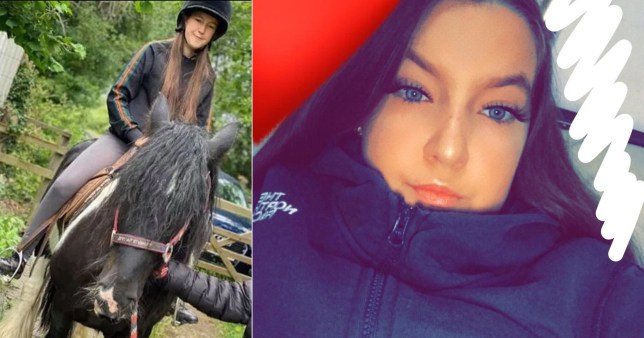 A baby boy whose teenage mum tragically died on the day he was born has passed away after a senior judge ruled his life support could be switched off.

Danielle Jones, 18, died after collapsing at her parents’ home in Bristol on January 17. Her son, Danny, was delivered by Caesarean section and treated in an intensive care unit.

During a virtual public hearing in the Family Division of the High Court yesterday, specialists said Danny had suffered irreversible brain damage during birth and should be allowed to die.

Mr Justice Hayden said relatives agreed with their assessment and ruled that doctors could lawfully disconnect Danny from a ventilator and stop providing life-support treatment. 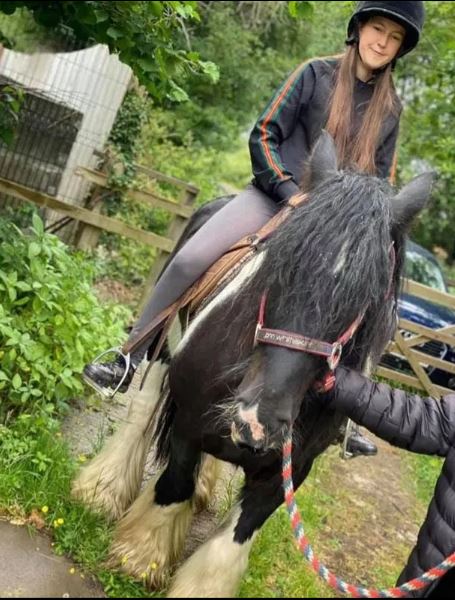 Danielle Jones, 18, died after collapsing at her parents’ home in Bristol on January 17 (Picture: GoFundMe)

A fundraiser set up by Danielle’s friends to pay for her funeral confirmed the sad news of Danny’s death.

Organiser Emily Morley wrote: ‘Baby Danny has now joined his Mummy in heaven this is now a double funeral.’

Dad Ozzy Godfrey, also 18, paid touching tribute to his son, writing last night: ‘Rest in peace Danny Godfrey you made me such a proud and happy dad.

‘You kept so strong for 13 days. I am so proud to be able to call you my son. You gave me all my strength through such a difficult time.

‘You’re one tough Godfrey. We made so much memories in such a small amount of time, just a shame you’re gone now.

‘But you’re with your mummy now. Make sure you look after her for me. Loves you so much. Gonna miss you so much Danny.’