Australian school has contract saying homosexuality ‘is a sin’

A school in Australia has received backlash after parents were asked to sign a contract saying homosexuality is a sin and transgender students would not be recognised.

The contract was sent last Friday to those enrolling children at the Citipointe Christian College in Carindale, Brisbane.

It initially said the private school ‘will only enrol the student on the basis of the gender that corresponds to their biological sex’.

It further claimed homosexuality, along with bestiality, incest and paedophilia was ‘sinful’.

Despite outrage towards it headteacher Brian Mulheran repeatedly doubled down on continuing with the contract, but The Guardian reported overnight the school had withdrawn its decision.

That came after significant pressure was placed on the college when Australian prime minister Scott Morrison said he ‘did not agree with’ the use of the contract.

In a letter to students and families, Mr Mulheran said the school would work with the community to update the contract, but withdrew the old one.

A statement posted on the college website said the school would ‘continue to ensure that families are provided with information that is necessary to make informed choices about … our approach to teaching’. 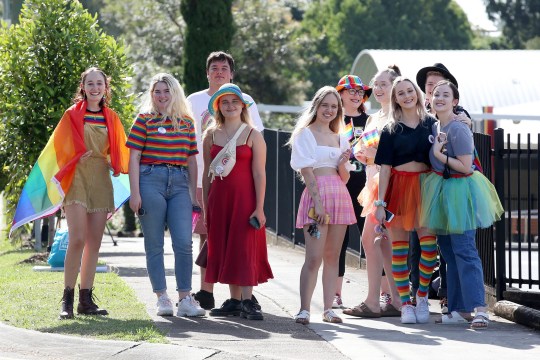 Members and allies of the LGBT+ community stand outside the school in Brisbane, Australia (Picture: AAP Image)

‘We deeply regret that some students feel that they would be discriminated against because of their sexuality or gender identity, and I apologise to them and their families on behalf of the college,’ it said.

‘As stated previously, the college does not and will not discriminate against any student because of their sexuality or gender identity. It is central to our faith that being gay or transgender in no way diminishes a person’s humanity or dignity in God’s eyes.

‘It is also deeply distressing that some of our students have been vilified in the community simply for their religious beliefs or because they attend the college.’

A teacher at the school – who also has a son who attends the college – had already resigned, saying young LGBT+ people should feel safe and accepted.

Helen Clapham Burns said: ‘I’m heartbroken. I feel like I’ve let them down that I’m having to leave. 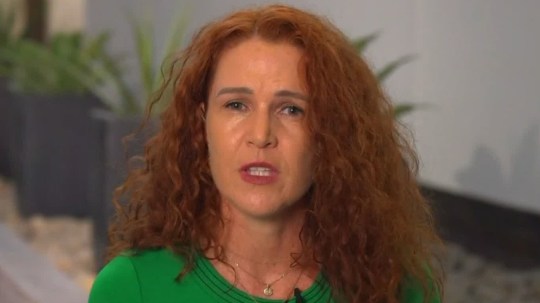 Helen Clapham Burns resigned as a teacher at the school, saying she was ‘heartbroken’ for LGBT+ pupils 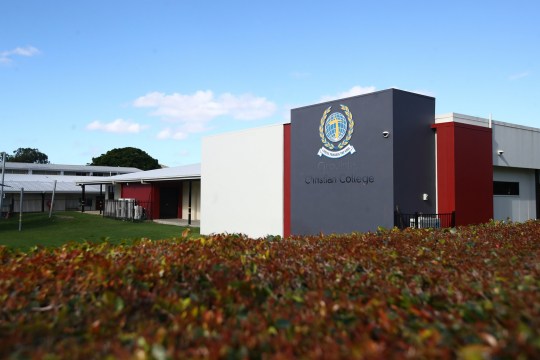 The school had initially claimed homosexuality, along with bestiality, incest and paedophilia was ‘sinful’ (Picture: AAP Image)

‘But I have to let those queer kids know that there are Christians out there that love them and aren’t hiding behind Bible verses and are letting them know that they are safe with me.

‘As an educator, my priority is to make sure that each child that I interact with feels safe. When a child tells us, with tears in their eyes, that they don’t feel safe, what are we doing?’

The lines in the contract were taken from the school’s governing body, the International Network of Churches, and its ‘statement of faith’.

It suggests homosexual acts were ‘immoral’ and ‘offensive to God’ and says transgender people would not be recognised.

In a video for parents about the contract before it was withdrawn, Mr Mulheran said: ‘The declaration of faith has been in place for the whole of last year.

‘We want families to consider this ethos so that they can make the right decisions for themselves. 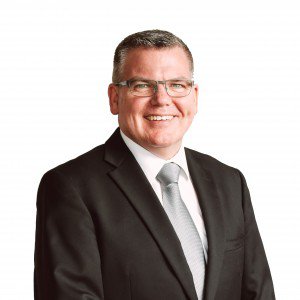 Headteacher Brian Mulheran repeatedly doubled down on continuing with the contract, but eventually backed down

‘We have always held these Christian beliefs and we have tried to be fair and transparent to everyone in our community by making them clear in the enrolment contract.

‘We are seeking to maintain our Christian ethos and to give parents and students the right to make an informed choice about whether they can support and embrace our approach to Christian education.

‘Citipointe does not judge students on their sexuality or gender identity and we would not make a decision about their enrolment in the College simply on that basis.’

The state government’s education board had received a discrimination complaint about the contract, and a group of parents said they wanted to file another complaint to the Human Rights Commission.

One anonymous parent said: ‘The contract they put out is so blatantly damaging to anyone within the school who identifies within the LGBTQI umbrella are not of their highest concern.

‘But nor is anybody else who believes in standing up against this kind of discrimination, because the contract makes it clear that any kind of act that goes against this belief is something that can be disciplined.’

It is understood several students and families have already withdrawn from the college and have enrolled at the local state school.

Nintendo won’t join acquisition wars but is interested in NFTs

My bump was tiny during my pregnancy