Australia: A lake has filled up for the first time in 28 years 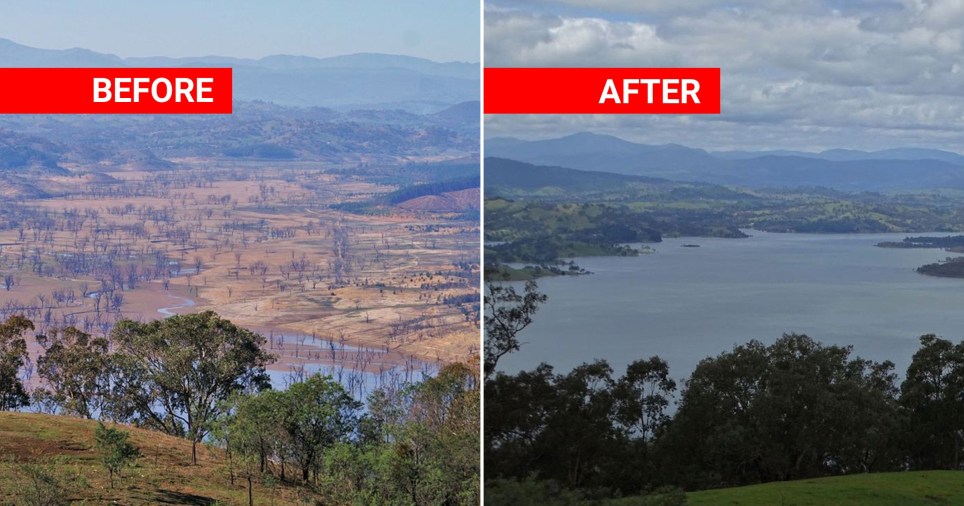 Before and after pictures of a lake in Australia show the dramatic difference between drought and flooding decades apart.

Lake Eildon, located in Victoria in the south east of the country, was pictured almost empty 15 years ago during terrible droughts in 2007.

There has been heavy rain over Victoria, southern New South Wales and northern Tasmania in recent days, leaving many areas heavily flooded.

Other dams have also spilled, with Dartmouth Dam over capacity for the first time in 26 years. Melbourne Water’s biggest dam, Thomson Dam, was also at 99.2% capacity as of yesterday.

Several emergency evacuation orders have been put in place across Victoria as of this morning amid serious flooding.

Weather warnings have also been issued with some parts of Australia set to receive more than 200mm of rain over the next week. 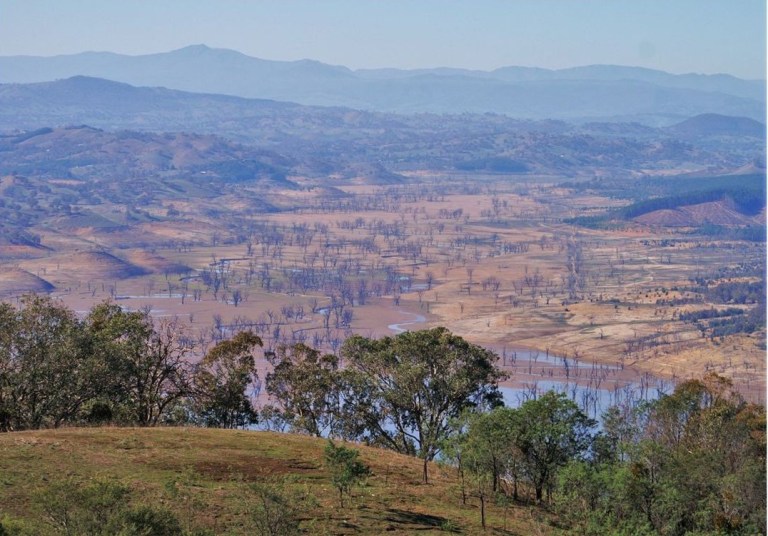 Victoria’s Lake Eildon pictured when it was at a record low 5.3% capacity during droughts in 2007 (Picture: Yarra Valley Rides / Facebook) 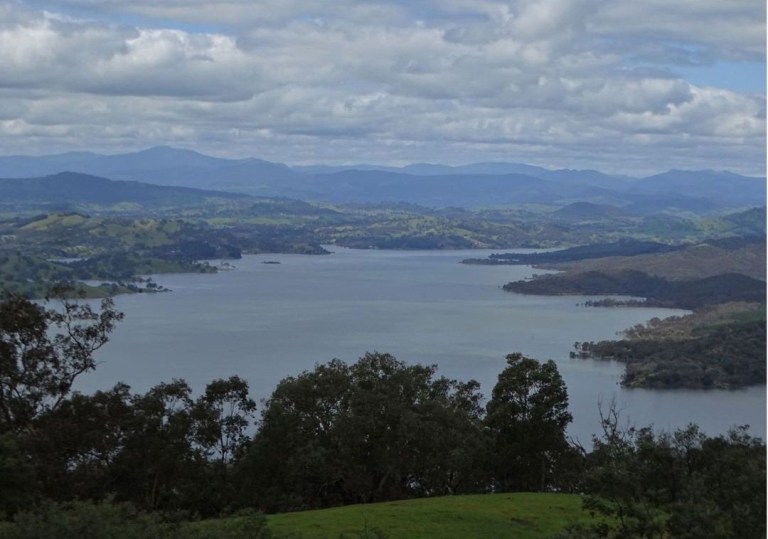 And now, it is overflowing at 100.4% of its capacity (Picture: Yarra Valley Rides / Facebook) 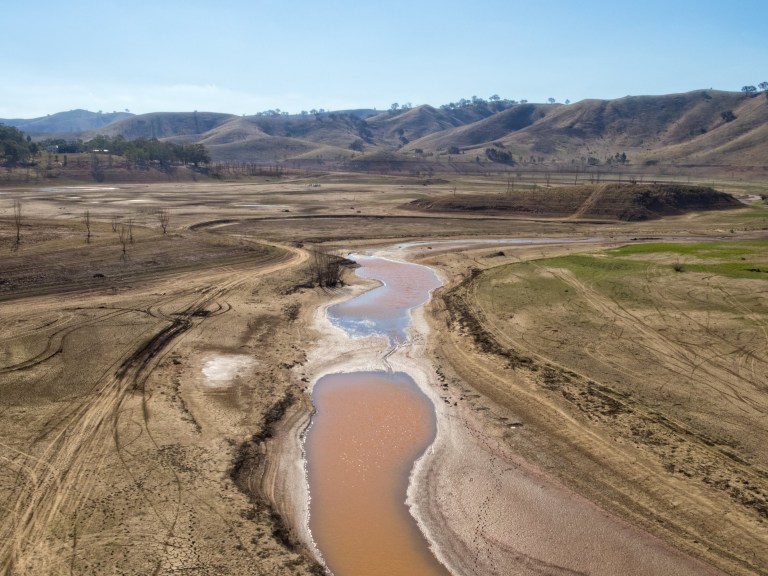 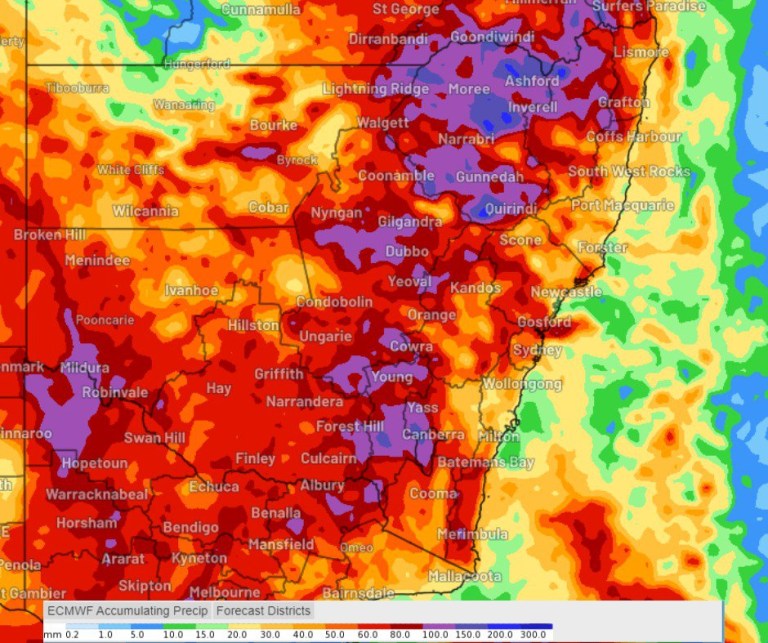 Some parts of Australia set to receive more than 200mm of rain over the next week (Picture: Weatherzone)

‘Thunderstorms will be particularly dangerous over Queensland and NSW between Wednesday and Friday when daily severe storm activity is likely in both states.’

He told the Australian Broadcasting Corp: ‘It’s quite likely we’ll see a flood peak happen and waters recede, followed by another peak, as different river systems come together.

‘So this is a very serious situation and the reports I’m getting is, we… could be looking at up to 9,000 homes inundated in northern Victoria and potentially close to about 34,000 homes in Victoria either inundated or isolated.’

Two people drowned and another two were reported missing in Victoria and New South Wales in the past week.

He said: ‘Whilst we have a number of communities where rivers are starting to recede, there are still many rivers and communities that are under threat of major flooding in these coming days.’

Thousands have already been evacuated from their homes and schools and roads have been closed.

Usually October marks the start of the wildfire season in south-eastern Australia.

Mike Tyson issues tennis goat verdict between Federer, Djokovic and Nadal as he blasts one star as ‘all over the place’