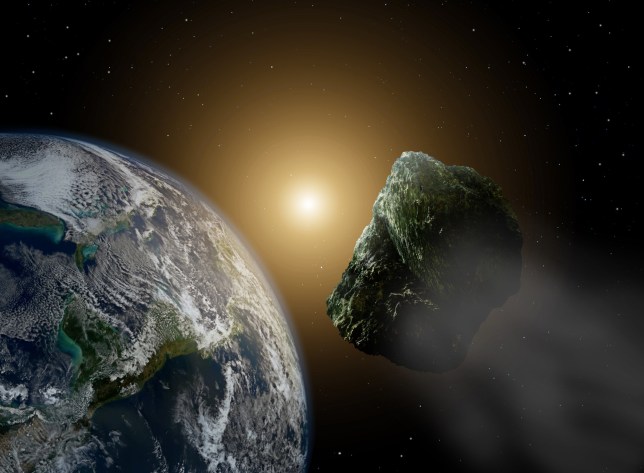 Astronomers and scientists will be peering into space today as the Earth experiences the largest asteroid flyby of the year.

At 1.7km tall, it’s bigger than Ben Nevis and more than twice the size of the tallest building on Earth – the Burj Khalifa. It will be the largest asteroid to pass by the Earth this year.

Because 2001 FO32 is coming within 93 million miles of Earth, it’s designated a ‘Near-Earth Object’ (NEO) by Nasa.

The space agency keeps a particularly watchful eye on these asteroids. But, in this case, says there’s nothing to worry about. 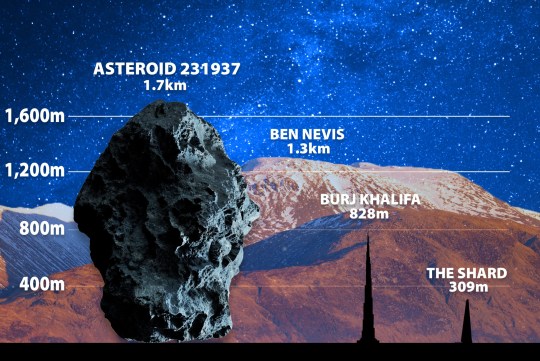 ‘We know the orbital path of 2001 FO32 around the sun very accurately, since it was discovered 20 years ago and has been tracked ever since,’ said Paul Chodas, director of the Center for Near Earth Object Studies (CNEOS).

‘There is no chance the asteroid will get any closer to Earth than 1.25 million miles.’

You may have seen headlines about an #asteroid that will safely fly by Earth on March 21. While this asteroid, known as 2001 FO32, is large, it will safely zip past Earth at a distance of 1.3 million milesâfive times further away than the Moonâand poses no risk of hitting Earth. pic.twitter.com/oZZG5UaFsf

When will the asteroid pass by Earth? 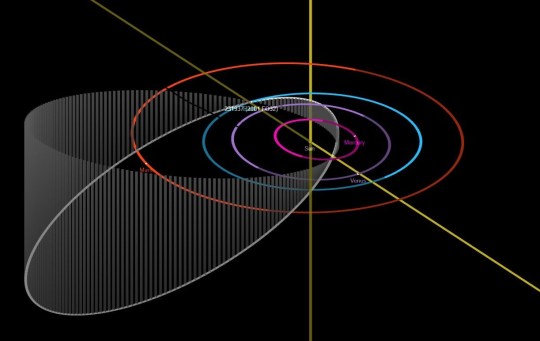 The asteroid will pass closest to Earth at around 5.30pm this afternoon.

How close will it get? 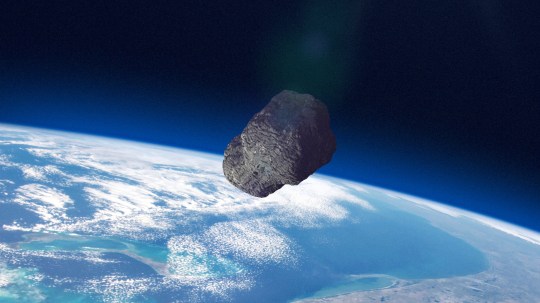 The asteroid will be much, much further away than this illustration implies (Getty)

As it passes today, it will be doing so at a safe distance of 1.2 million miles – the equivalent of five times further away than the Moon.

The reason for the asteroid’s unusually speedy close approach is its highly inclined and elongated (or eccentric) orbit around the sun, an orbit that is tilted 39 degrees to Earth’s orbital plane.

This orbit takes the asteroid closer to the sun than Mercury and twice as far from the sun as Mars.

Will I be able to see it? 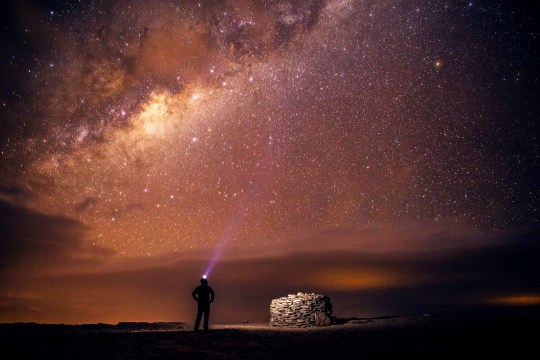 Yes, but you’ll need some equipment to do so.

It should be possible to see the asteroid through an eight inch aperture telescope just after sunset on March 21.

To pick it out, you’ll need to be looking slightly above the southern horizon.

‘The asteroid will be brightest while it moves through southern skies,’ said JPL’s Chodas.

‘Amateur astronomers in the southern hemisphere and at low northern latitudes should be able to see this asteroid using moderate size telescopes with apertures of at least 8 inches in the nights leading up to closest approach, but they will probably need star charts to find it.’

Will the weather be a problem? 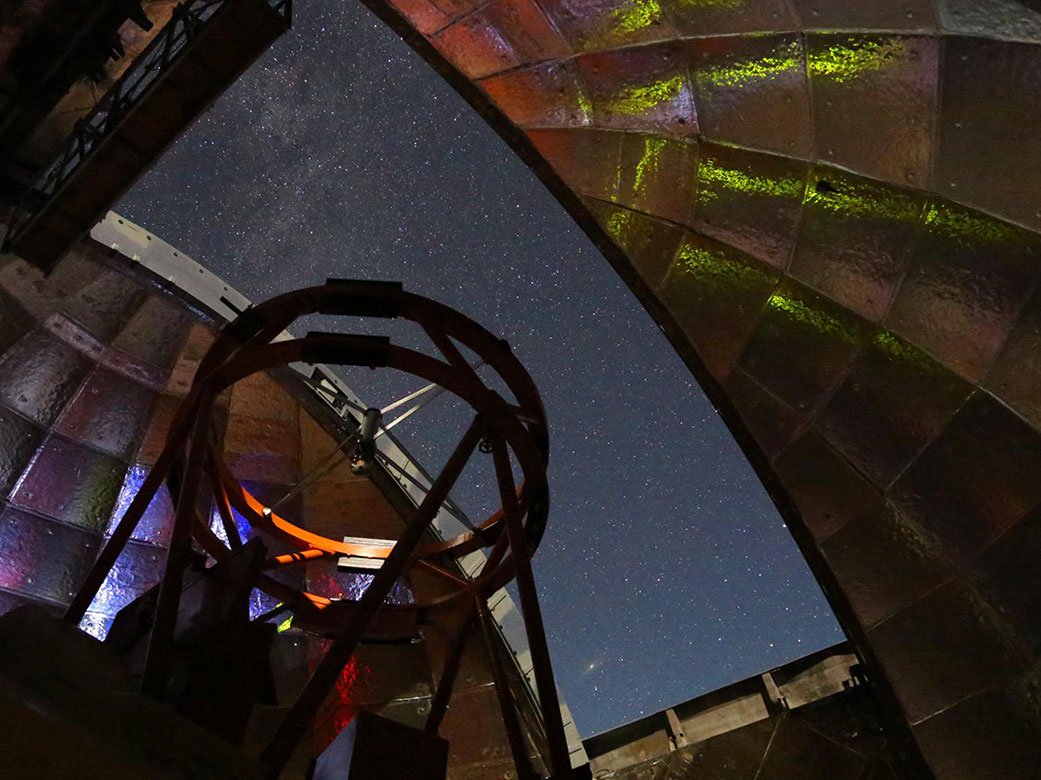 Nasa’s Infrared Telescope Facility will be watching the asteroid so you don’t have to. (Nasa)

Daylight will be the biggest barrier to spotting the comet. As you likely won’t be able to make it out against the sunlight.

Cloud cover can also pose a problem. If the clouds interrupt your view, you’re out of luck.

The Virtual Telescope Project 2.0 will be hosting a live web stream of the asteroid flyby. So if you don’t have a telescope, or can’t be bothered to go outside, this is a much easier way to watch it.

What the numbers mean for you today Sunday March 21