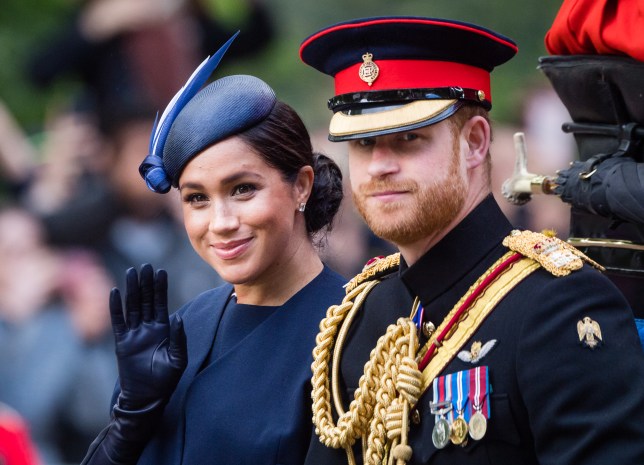 While watching Meghan Markle and Prince Harry’s highly-anticipated tell-all Oprah interview, you may have been wondering where exactly the Duke and Duchess of Sussex currently sit in the royal pecking order.

We know they are no longer working members of the Royal Family, what does this really mean?

Are they still considered royalty, and can they keep hold of their titles?

Are Harry and Meghan still royal?

Despite rising tensions between the Sussexes and Buckingham Palace – they are still members of the Royal Family. 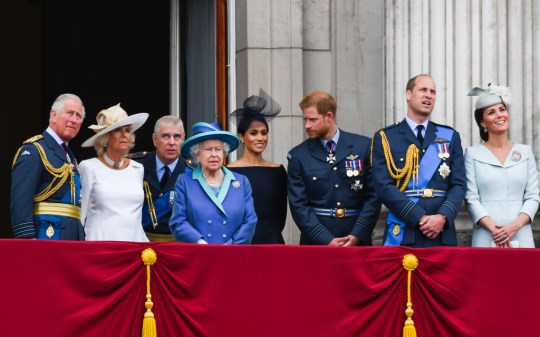 They are just not working royals – or as some would put it, ‘senior royals’ – since leaving ‘The Firm’ in 2020.

Currently, they hold no royal patronages and carry out zero official duties for The Queen – made clear by a Palace statement in February 2021.

But they are still technically royalty. Harry remains a prince, and as The Queen’s grandson, he remains sixth in line to the British throne.

Prior to their departure, the couple’s occupations were listed on son Archie’s birth certificate as Prince and Princess of the United Kingdom.

Are Prince Harry and Meghan Markle still the Duke and Duchess of Sussex?

Yes, they are also still a Duke and Duchess.

Today, Harry and Meghan’s titles are Prince Harry, The Duke of Sussex and Meghan, The Duchess of Sussex.

The Dukedom was gifted to the couple by The Queen when they married in 2018.

Harry and Meghan are also still entitled to the style of His and Her Royal Highness – despite no longer using it.

Without the Dukedom, Harry and Meghan would be known as Prince and Princess Henry of Wales.