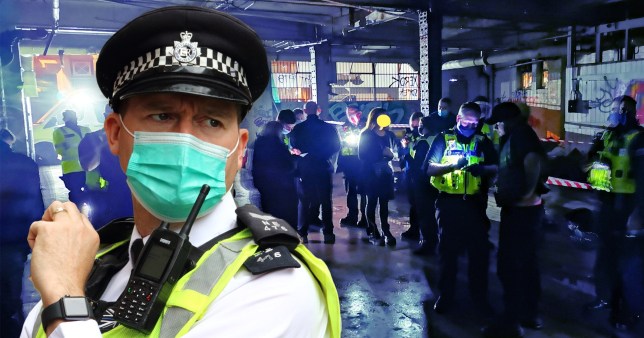 New harsher fines for those attending house parties in lockdown have come into force with police warning people will face big ‘financial penalties’ if they break the rules.

Anyone who attends an indoor gathering of more than 15 people will be fined £800 under the new legislation which came into force at 5pm.

It’s four times higher than the standard £200 fine for other breaches of Covid restrictions and can rise to £6,400 for repeat offenders.

The Government brought into the stricter laws amid fears that people are increasingly illegally mixing during lockdown and helping to spread the virus.

Police have had to break up large raves and other indoor gatherings in recent weeks as people ignored instructions to stay at home.

Everyone at the party will now be fined, rather than just the organisers, as a further disincentive for those thinking of heading out.

Commander Alex Murray, the Met’s lead for Covid-19 enforcement, said: ‘If you are planning on attending an illegal gathering, party or rave this weekend you are not only taking a very serious health risk but also a much bigger financial risk. 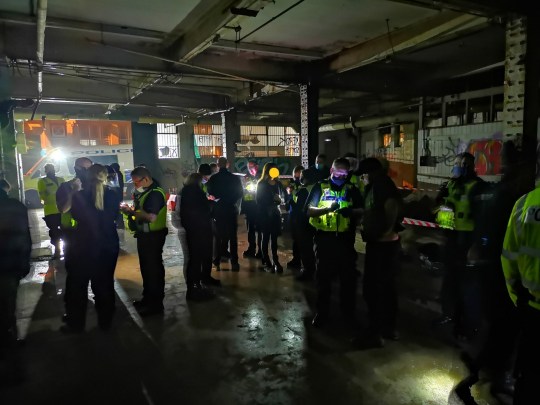 ‘I hope that these increased fines will discourage some of the events we’ve seen in recent weeks – events which are no doubt adding to the already huge pressure on our health services and potentially leading to avoidable deaths.’

Fines which start £200 but can rise as high as £10,000 will still be issued for other Covid rule breaches.

Figures published on Thursday showed that the total number of fines issued by the Met throughout the pandemic increased by nearly 80% in just four weeks during December and January. This followed instructions to officers to move more quickly to enforcement.

Commander Murray added: ‘We know there are some who continue to ignore the rules. The wider public who have done so much to keep the virus under control want to see us taking the enforcement action we have been.

‘Our officers are moving much more quickly to issuing fines because there is simply no excuse for some of the blatant, dangerous and wilful breaches that have been taking place while our city is at such a critical point of this pandemic. That swift enforcement approach will continue.

‘If you plan to party this weekend, be warned, it could be very costly – first to your health, but also your pocket.’