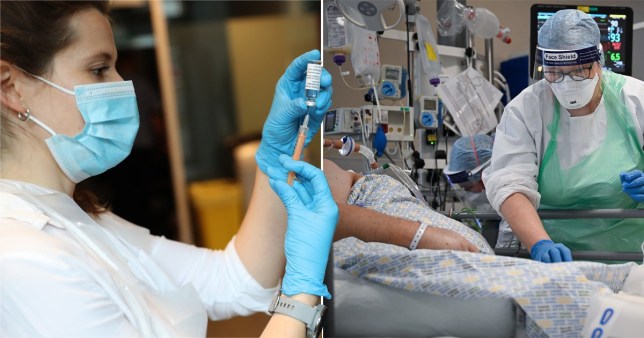 Another wave would cause ‘substantially fewer deaths and hospitalisations’, a SAGE adviser believes (Picture: Getty Images)

Another wave of Covid is ‘likely’ to hit the UK, despite the success of the vaccination programme, a top scientist has warned.

SAGE adviser Professor Andrew Hayward believes another wave will happen after lockdown is eased – but it will ‘cause substantially fewer deaths and hospitalisations’.

A ‘close eye’ will need to be kept on infections, as the exact consequences of lifting restrictions remain to be seen, he said.

Appearing on Times Radio, Prof Hayward, of University College London (UCL), was asked if a ‘fourth wave’ is possible if ‘mistakes’ are made with Boris Johnson’s roadmap.

He replied: ‘I think another wave is possible, likely even. I guess the difference is that another wave will cause substantially fewer deaths and hospitalisations because of high levels of vaccination across the sorts of people who would have ended up in hospital or unfortunately dying if they haven’t been vaccinated.

‘So the consequences of another wave are less. I think the challenge is of course we don’t know exactly how much less.

‘We know some people are still not vaccinated, because the uptake hasn’t been complete. We know the vaccine isn’t 100% effective, although it’s very good.’ 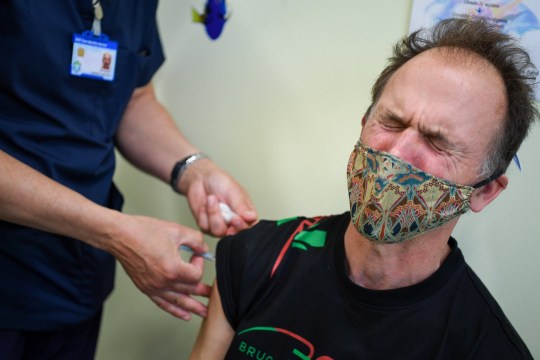 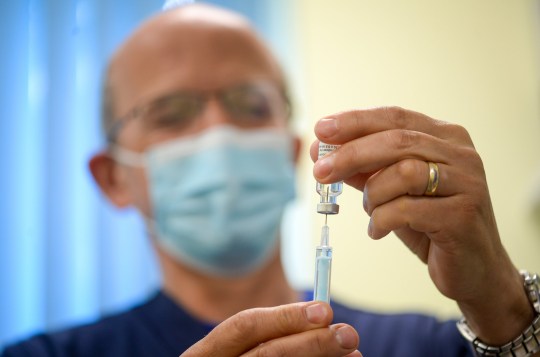 More than half the UK adult population have received a first dose (Picture: Getty Images Europe)

It comes after another expert warned summer holidays abroad are ‘extremely unlikely’ as a third coronavirus wave hits Europe.

Dr Mike Tildesley, a member of the Spi-M modelling group which advises the Government, said there was a danger that new variants could jeopardise the vaccination programme later in the year.

Meanwhile, Government sources have cautioned the UK needs to be wary of what is happening in Europe ‘because in the past that has led to a rise here a few weeks later’ – although how things will pan out remains uncertain.

The UK is currently steaming ahead with its vaccination programme with more than half of the adult population being given at least one dose.

However, the country will soon face a vaccine shortage, with over 40s warned they could have to wait until May for their jabs.

Billy Gilmour should be in Scotland squad, says Chelsea boss Thomas Tuchel despite lack of playing time for Blues