PRINCE Andrew was given a slap on the wrist by his brother Charles just days before the Queen’s death over his wish to return as a working royal, it’s been claimed.

King Charles, 74, then a prince, is said to have been tipped off by the Queen’s senior staff that the “persistent lobbying” of Her Majesty by the Duke of York, 62,  was “taking its toll,” a source has said. 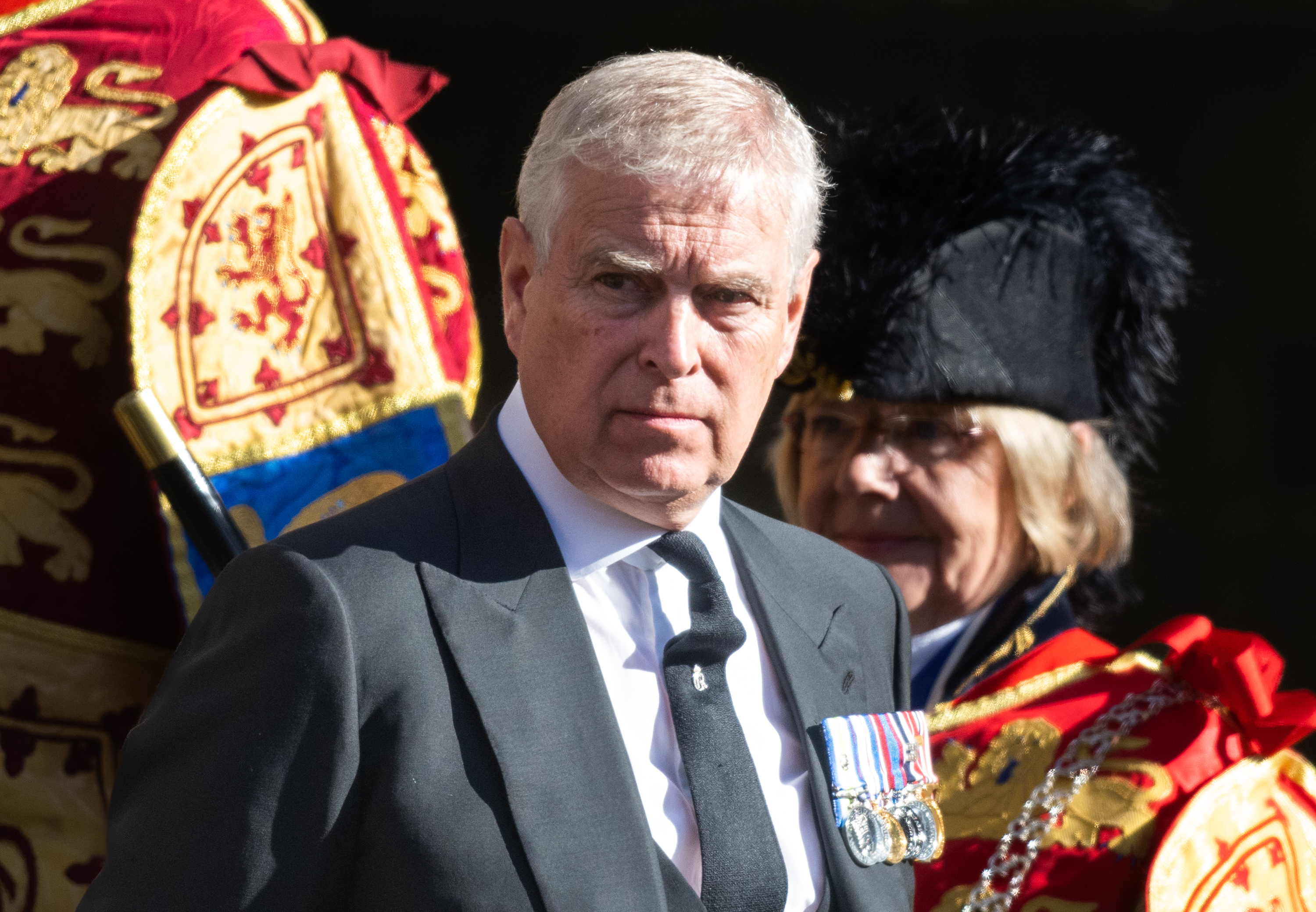 Prince Andrew is said to have been ‘bereft’ and ‘tearful’ following the meeting with his brother CharlesCredit: Getty 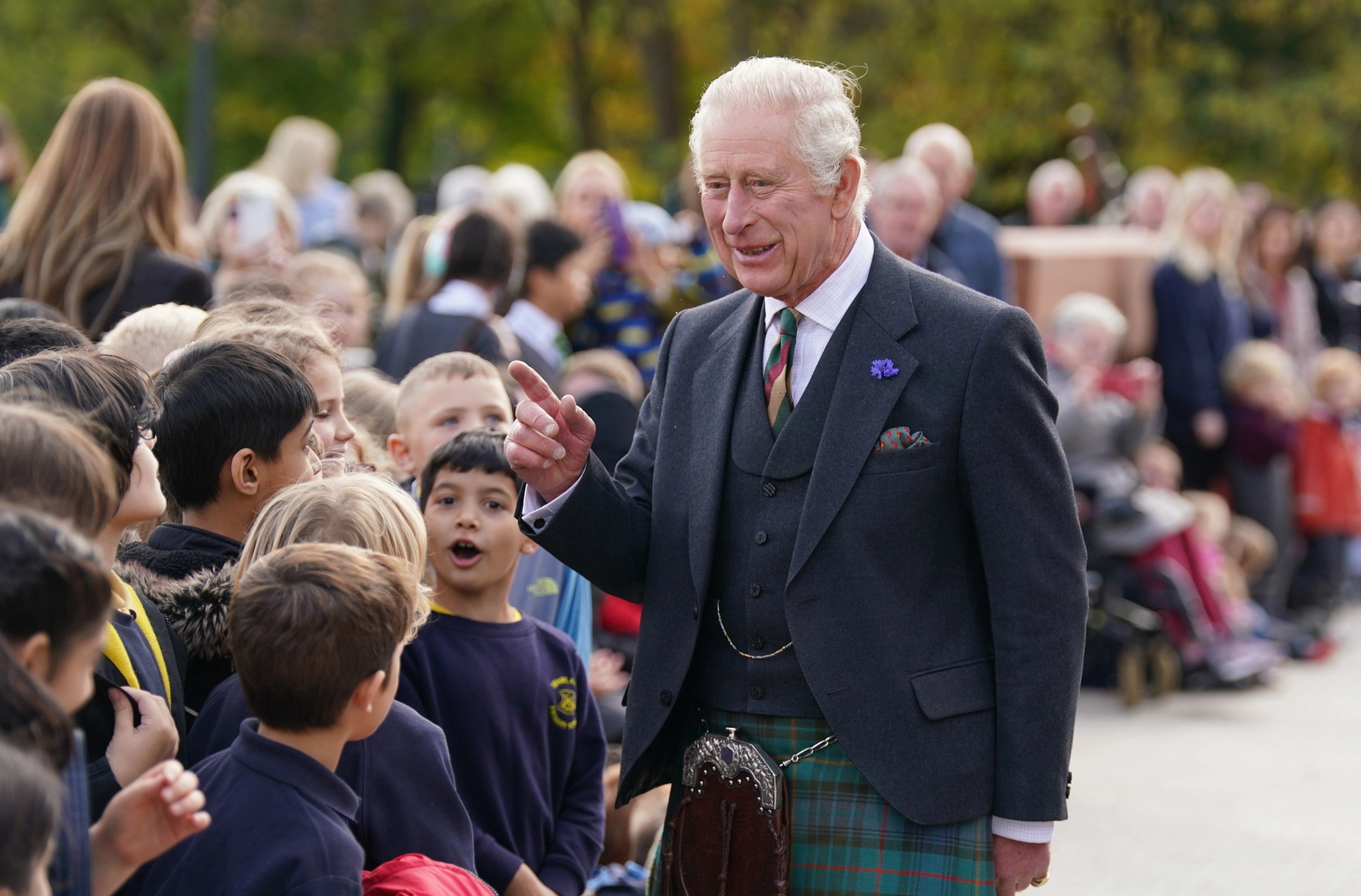 King Charles, a the time a prince, is said to have told Andrew there was no way back to him restarting any royal dutiesCredit: Getty 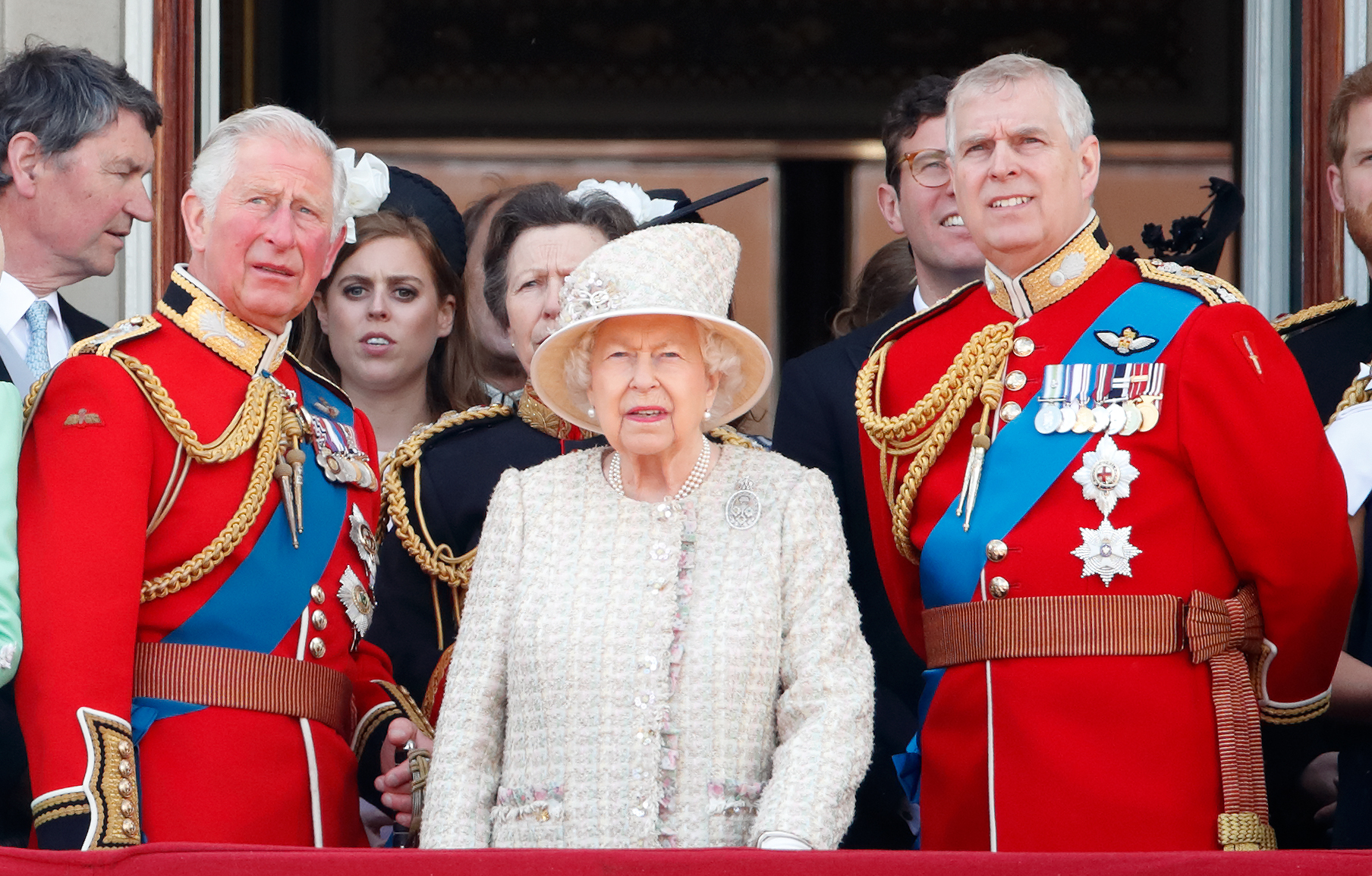 A friend claims the Queen’s death has heightened Andrew’s sense of isolationCredit: Getty 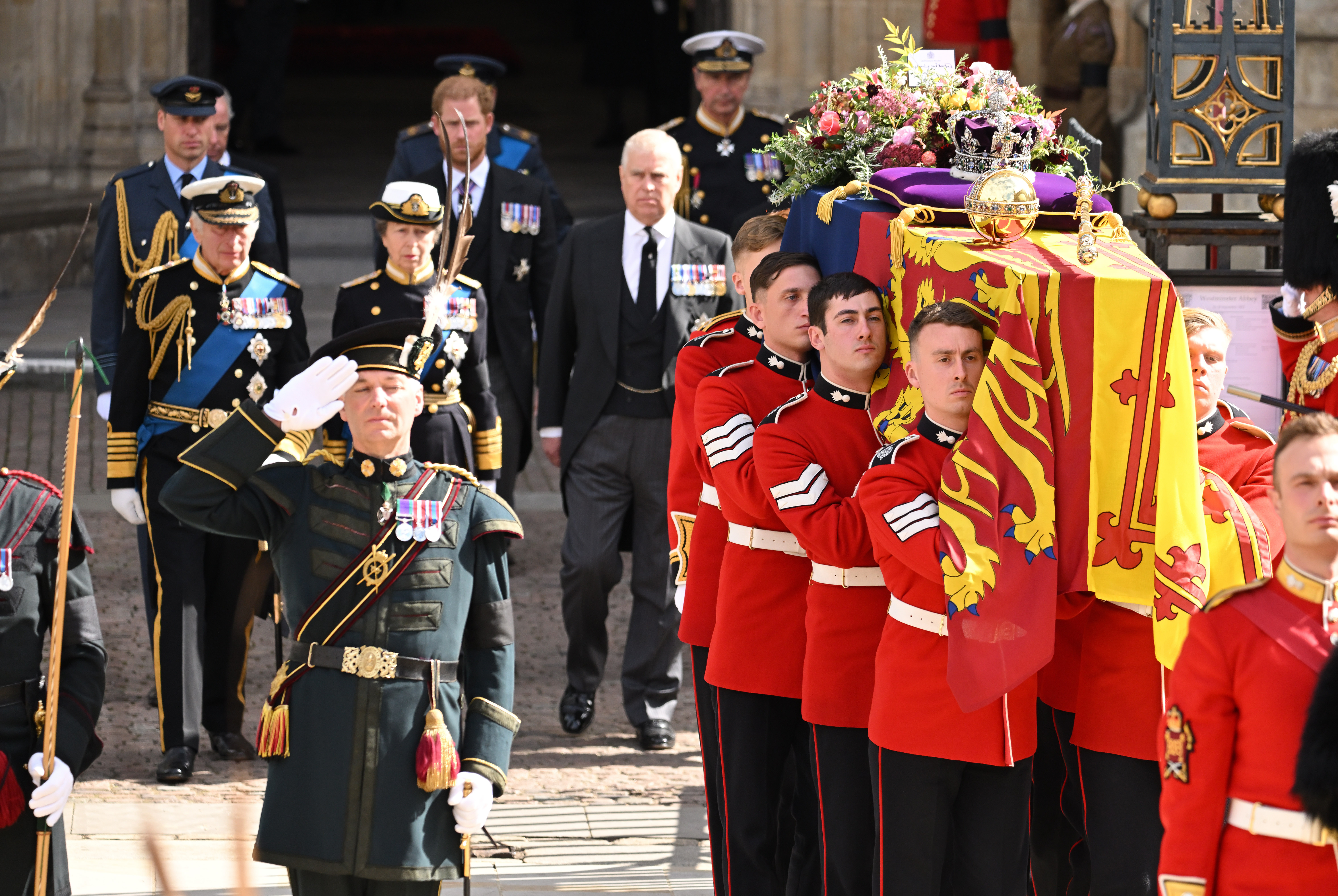 The meeting is said to have taken place at Charles’ Birkhall estate, Scotland, just days before the Queen’s deathCredit: Getty

The future king is said to have made it clear at a meeting on his Birkhall estate, Scotland, that Andrew would never return to royal duties.

It is also claimed Charles pointed out to his brother that if he was ever restored to his position, it would be hard to find a charity that would want him to be a patron.

The insider, speaking to the Daily Mail, claimed Andrew was left “bereft” and “tearful” following the meeting which was described as “emotional and fraught”.

The impact of the decision left those around the Duke concerned for his well-being, a source later told the Mail on Sunday. 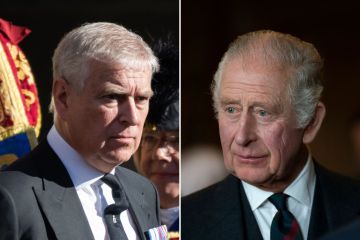 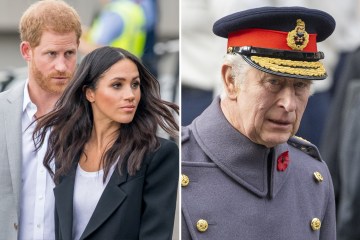 The source said: “Andrew was totally blindsided. He is utterly bereft. He always believed there was a way back.”

Andrew’s position has also been lessened after the Queen’s death, which not only stripped him of his mother but also a main supporter.

The source added: “Andrew was extremely close to the Queen and tried to raise the issue of his return to public life many times with her.

“On some occasions she would say mildly conciliatory things but most of the time she would change the subject immediately to avoid talking about it.”

While it is understood most senior figures in the Royal Family believed the matter had been settled, that there was no way back, this had not been Andrew’s understanding of the situation.

The source said: “Naive as it may sound, he always had hopes of regaining his position as a senior Royal.

“At the meeting, Charles told him that he can go off and have a good life, a nice life, but that his public life as a Royal is at an end. He was told, ‘You have to accept this’.”

Prince Andrew was stripped of his military affiliations and Royal patronages in January in the wake of his failed attempt to quash a civil lawsuit in the US brought by Virginia Giuffre, a former “sex slave” of Jeffrey Epstein, who claimed she had been forced to have sex with the Duke.

Andrew had vehemently denied the claims, but Buckingham Palace said at the time the decision to strip him of his titles was made by the late Queen.

The Duke also lost his right to be addressed as “His Royal Highness” in any official capacity.

The civil case was settled by the Duke in February for a reported £12million without accepting liability, and Andrew believed this would allow him to make a comeback with his royal duties.

He has continued to deny any wrongdoing.

The source said: “Until the face-to-face meeting with his brother, Andrew believed that there was a way back – that somehow he could be rehabilitated and play a role in The Firm going forward.

“He came out of the meeting shaken. He is still in shock. He is completely lost and very depressed.”

It is thought Prince Andrew was reduced to tears again when, in a separate conversation, he was told he would be barred from wearing a military funeral at his mother’s funeral.

The Duke was also given another blow this week when his siblings Princess Anne and Prince Edward were added to the list of counsellors of state, the members of the Royal Family who are able to deputise for the King, if needed.

The move further sidelines Andrew and Prince Harry, who are fifth and eighth in line to the throne, but no longer undertake any official Royal duties.

King Charles said the point of the increase was to “ensure continued efficiency of public business when I am unavailable”.

Since the funeral, Prince Andrew has largely been confined to his home, Royal Lodge in Windsor Great Park.

Although he has been spotted out riding in the park, the source claimed he has become a “virtual recluse”.

They added: “He has no idea what the future holds and has no real plans. He is struggling to accept this is the end of the road for him as a Royal. It is all he has ever known.”

The death of the Queen has also heightened his isolation, a friend has said.

“Until his troubles, he always had the ability to make the late Queen laugh.

“They were very close and had a warm and loving relationship. There was no awkwardness.”

The Sun Online has contacted representatives for both Prince Andrew and Buckingham Palace for comment. 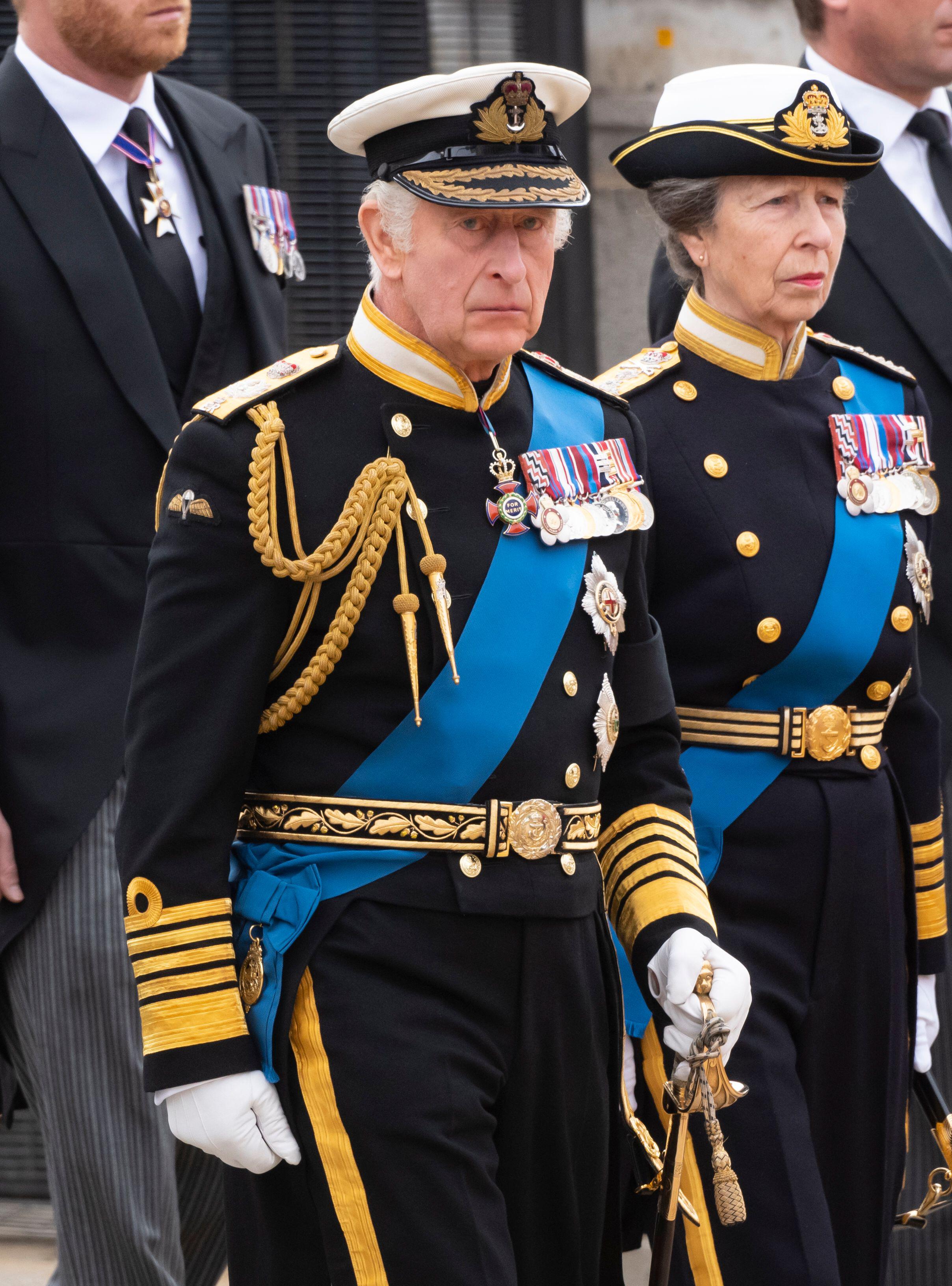 Princess Anne has been made a counsellor of state, along with Prince EdwardCredit: Alamy 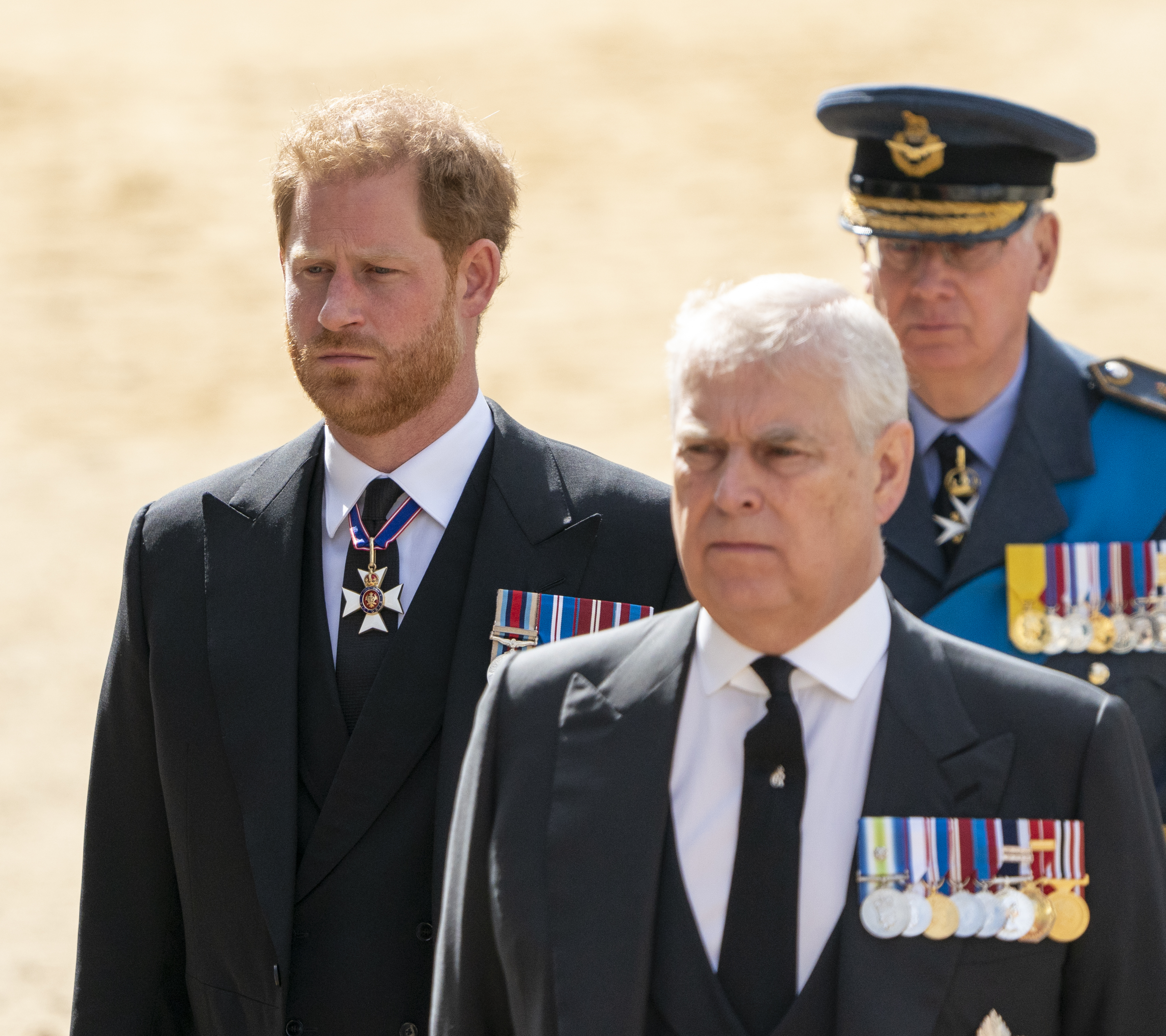 Prince Andrew is said to have been ‘reduced to tears’ when he was told he would not be allowed to wear a military uniform at his mother’s funeralCredit: Louis Wood

I’m a fashion fan, I couldn’t believe the clothes in Asda, they even have a Zara dress dupe perfect for party season