All 16- and 17-year-olds in England are to be offered a first dose of a Covid-19 vaccine by Monday 23 August, the Department of Health has announced.

The health secretary, Sajid Javid, said the date would give teenagers two weeks to build up immunity before school starts again in September.

Invitations are also being sent out in Wales, while older teenagers in Northern Ireland can use walk-in centres. In Scotland, older teens can register their interest online.

About 100,000 texts are being sent to eligible teenagers inviting them to book their jabs. They will be able to get vaccinated at one of more than 800 GP-led local vaccination sites and NHS England has launched a new online walk-in site finder to help them locate the nearest available centre. Further sites will come online over the coming days and weeks.

Children aged 12 to 15 who are clinically vulnerable to Covid-19 or who live with adults who are at increased risk of serious illness from the virus are also being contacted by the NHS and invited for a first vaccine dose by 23 August, ahead of the new school year.

Javid thanked the “tens of thousands” of young people who had already been vaccinated. “Thank you for helping to further build our wall of defence against Covid-19 across the country,” he said, and urged the unvaccinated to come forward.

“Please don’t delay – get your jabs as soon as you can so we can continue to safely live with this virus and enjoy our freedoms by giving yourself, your family and your community the protection they need,” he said.

The government said it was working closely with the NHS “to make it as easy as possible to get a vaccine”, including through “grab a jab” pop-up vaccine sites across the country, such as the London-based nightclub Heaven, as well as football stadiums and festivals.

A media campaign to encourage young people to get vaccinated has included short films with actors such as Jim Broadbent and Thandiwe Newton, and football figures Harry Redknapp and Chris Kamara.

The government has also partnered with dating apps, social media platforms as well as companies, such as Uber, Bolt and Deliveroo, to encourage take-up.

The vaccines minister, Nadhim Zahawi, said: “Young people have shown great enthusiasm to get their vaccines and this has allowed us to safely enjoy the things we have missed, such as going to the pub or seeing family and friends.”

The National Education Union said the vaccinations of 16 and 17-year-olds would help reduce disruption to education in the next academic year, but said additional safety measures needed to continue in schools.

The union’s joint general secretary, Kevin Courtney, said: “With the autumn and winter terms coming up, the issue of crowded schools with no social distancing and inadequate ventilation remains a problem.”

Dr Nikki Kanani, NHS medical director of primary care and deputy lead for the vaccination programme in England, said more than a quarter of a million under-18s had had a first jab.

“Now as teenagers prepare to head back to school or college or into their first full-time jobs, once again NHS staff are doing everything they can to offer young people the lifesaving vaccine as quickly as possible to protect themselves and others,” she said.

Those aged 16 and above do not need their parents consent to get a vaccine as they are legally considered capable of making decisions about their own medical treatment.

According to data from Public Health England and Cambridge University, vaccines have saved about 84,600 lives and prevented 23.4m infections and 66,900 hospitalisations in England up to 6 August. The latest data shows that 70% of people aged 18 to 29 in England have received a first dose of vaccine up to 11 August.

But the rate of new cases of the virus is rising throughout Great Britain, suggesting the sharp fall in Covid-19 cases that had been under way since mid-July has come to an end. 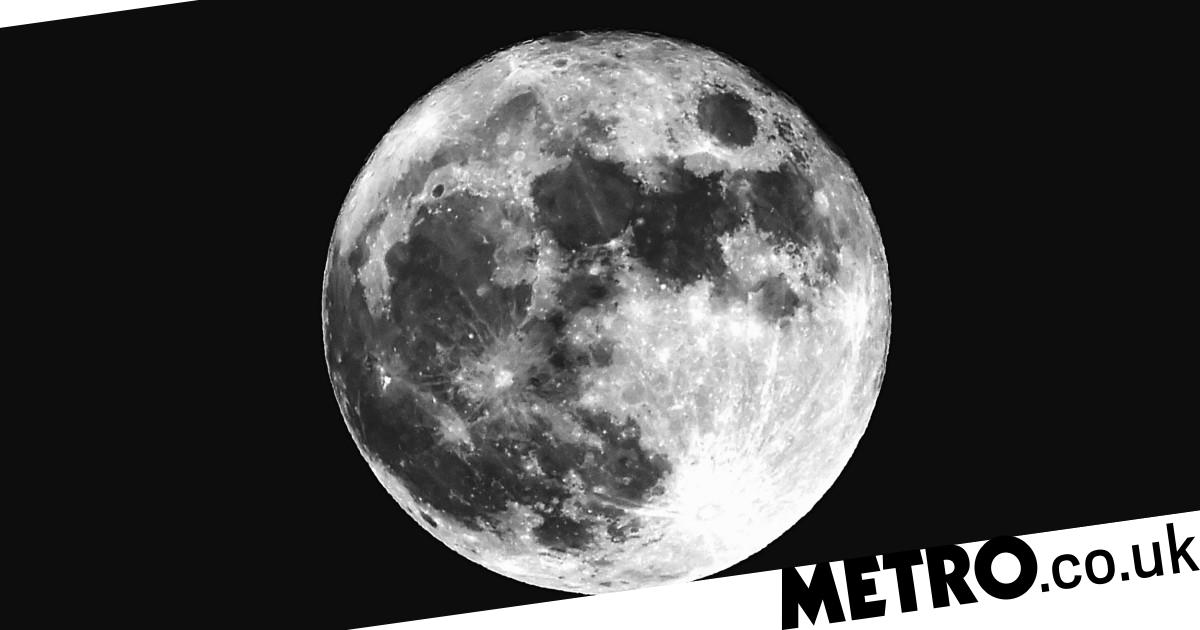 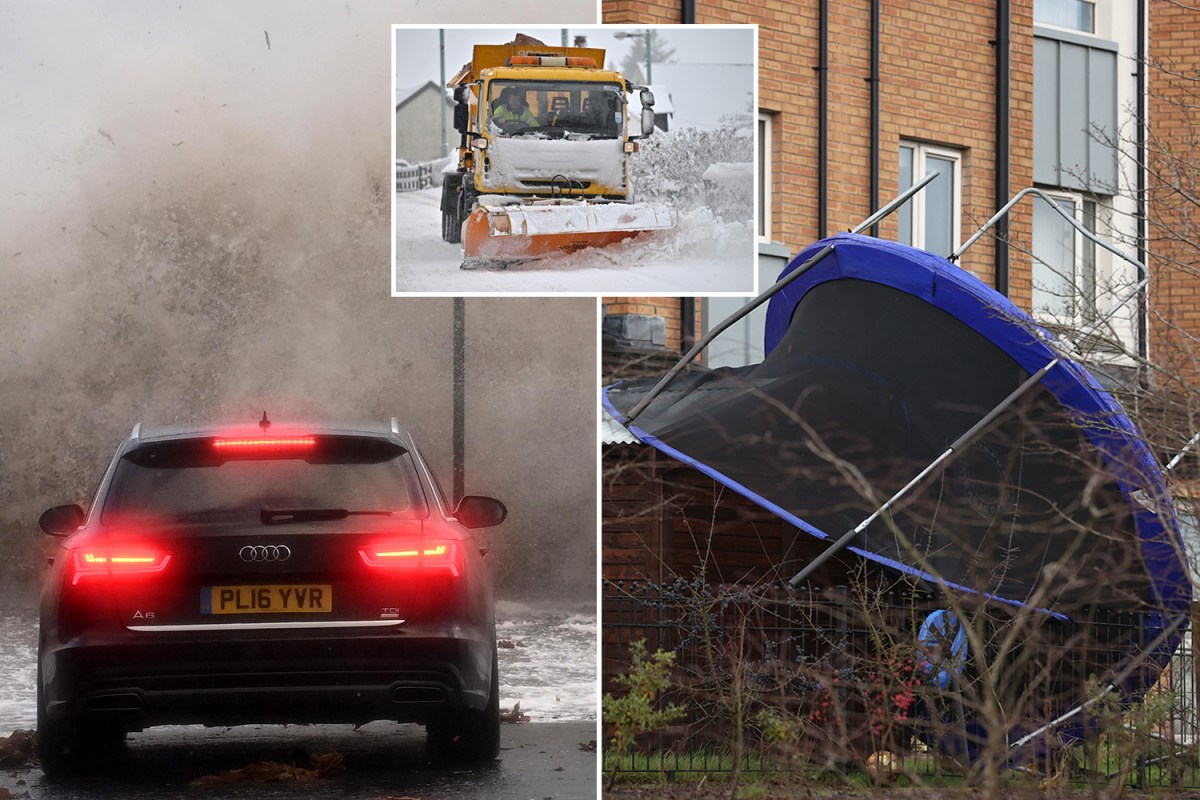