Lancaster’s close pal and entertainment reporter Craig Bennett confirmed the news of his death on Facebook. 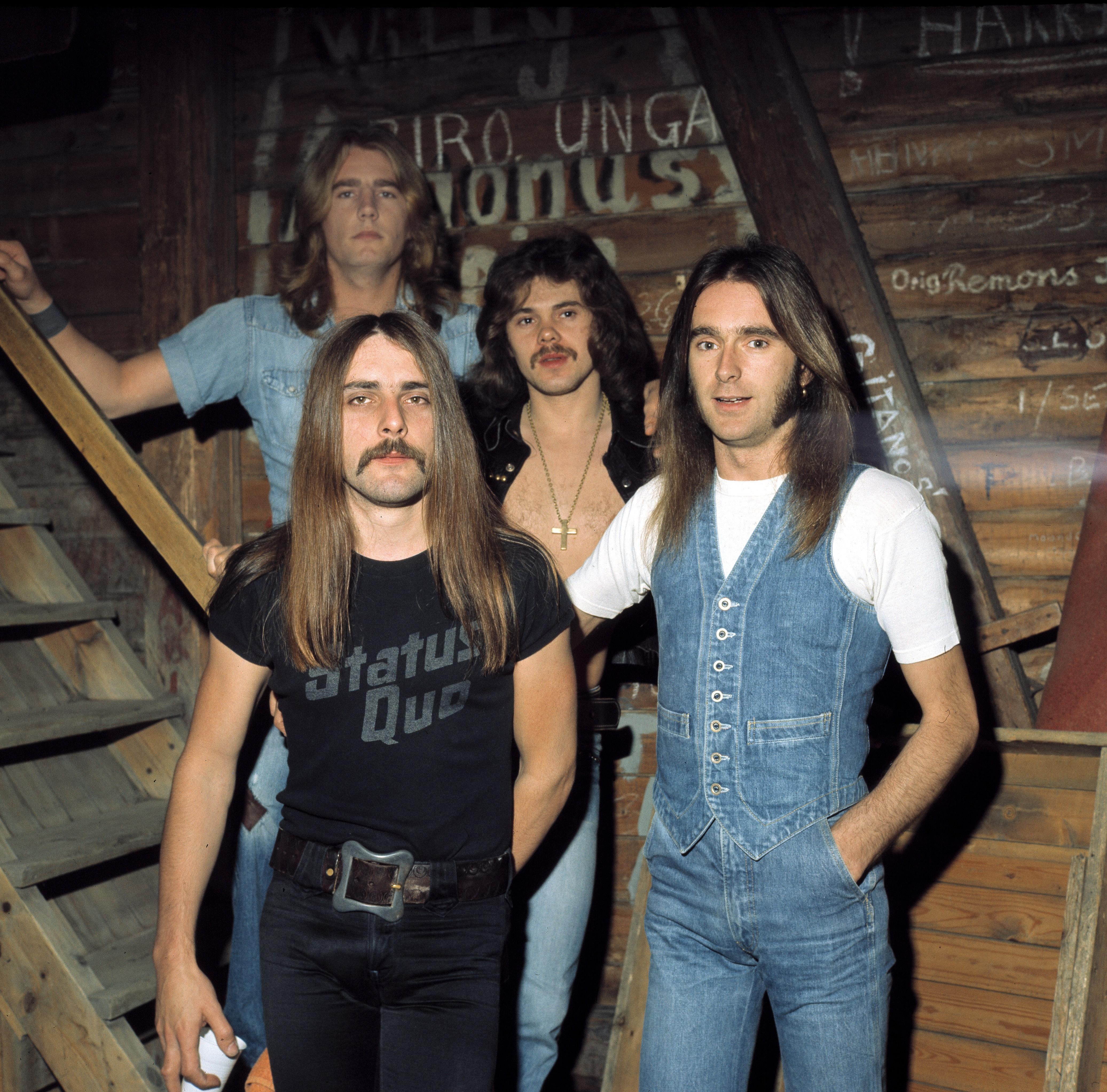 “Despite having MS and issues with his mobility, Alan participated in hugely successful reunion tours.

“He bravely played to thousands of adoring fans.. and loved being back with the band and his loyal Quo army.”

Lancaster was born in Peckham, London in 1949.

He formed a band in 1962 with his then-schoolmate, Francis Rossi who became the singer.

Along with two other classmates, they formed a group known as Scorpions which was later renamed Status Quo, Lancaster.

Rossi and guitarist Rick Parfitt — who died in 2016 — launched their hit-making career with the release of Pictures of Matchstick Men.

From there, Lancaster performed with the group until 1985, appearing on 15 albums.

They released over 100 singles, including hit songs such as Down Down and Whatever You Want.

But his final performance as a full-time member of Status Quo was at Wembley Stadium in July 1985 for the opening of Live Aid.

In March 2013 he collaborated with his old bandmates for a series of “Frantic Four” concerts in Britain.

He married her in 1978 and had children Alan Jr and David and then five grandkids. 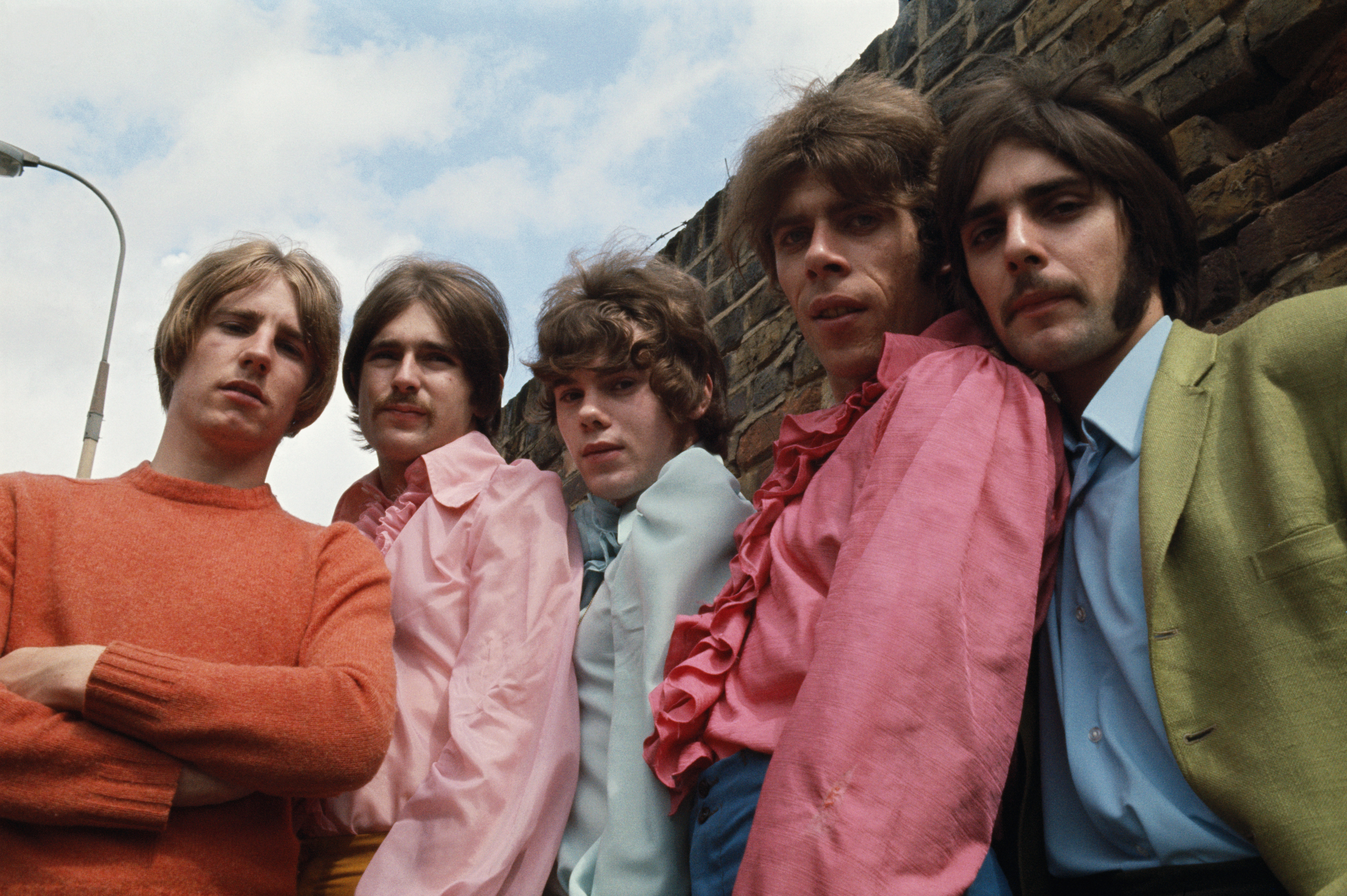 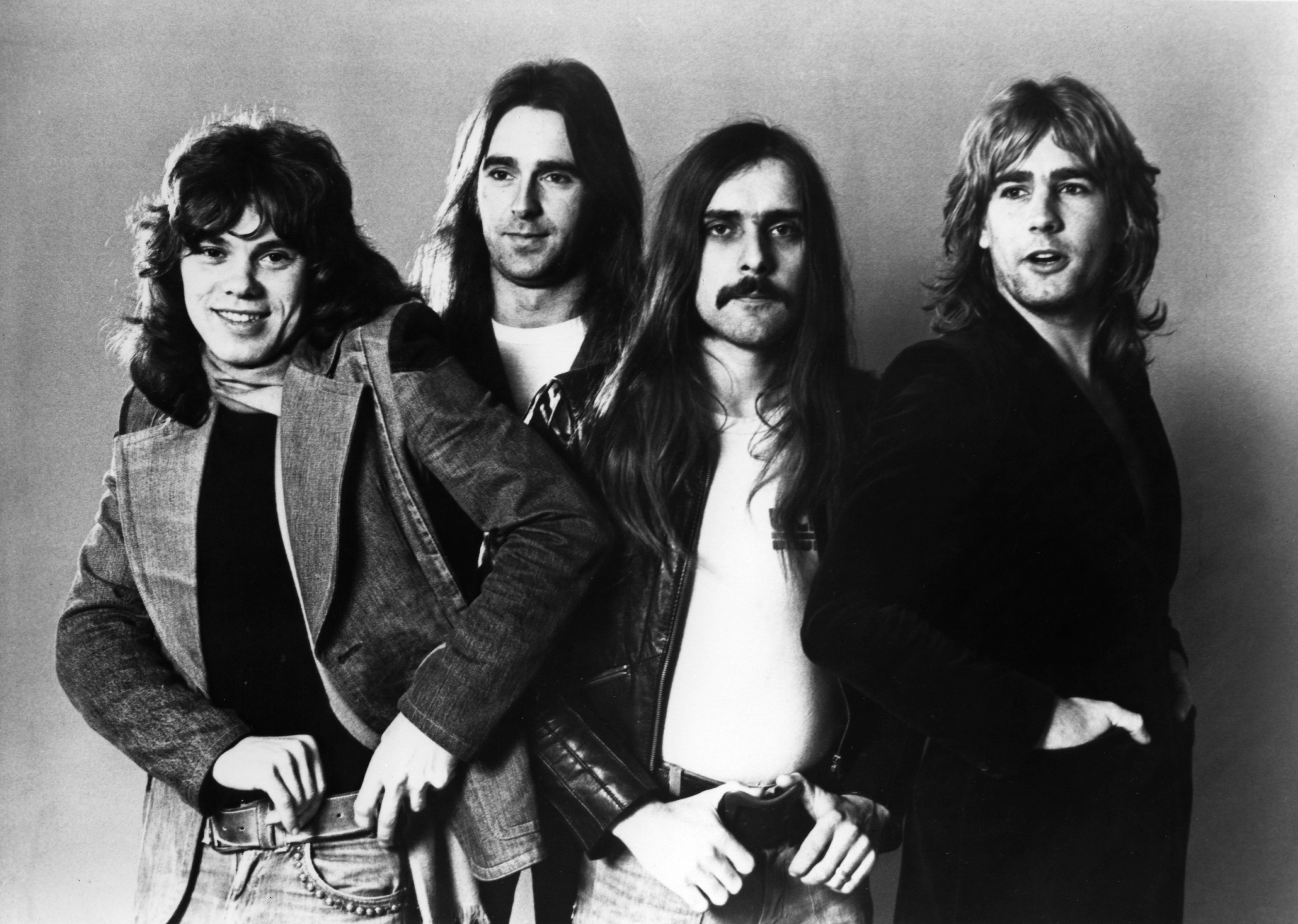 The band evolved into the epitome of rock and roll in the 1970sCredit: Getty – Contributor 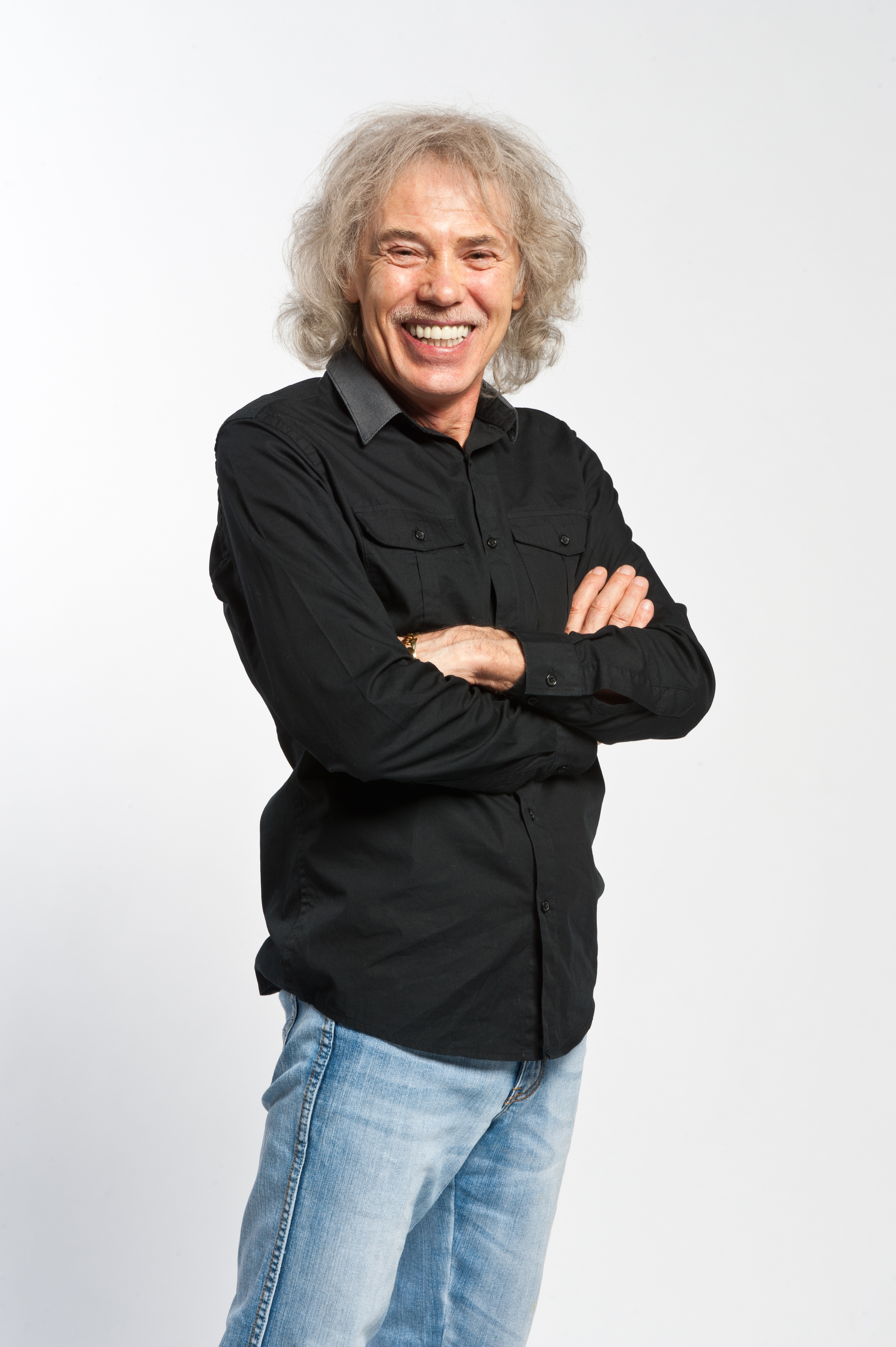 Alan Lancaster had battled MS for some years

Lancaster had been living in Australia for 45 years. He moved there in the 1980s.

Here he formed The Bombers with The Angels’ guitarist John Brewster.

He was also a member of the Australian supergroup The Party Boys.

In 1987 he had success with covers of rock band Argent’s Hold Your Head Up and John Kongos’ He’s Gonna Step On You Again.