JEREMY Clarkson’s farm was at the centre of a medical emergency tonight after a “serious” crash took place nearby. 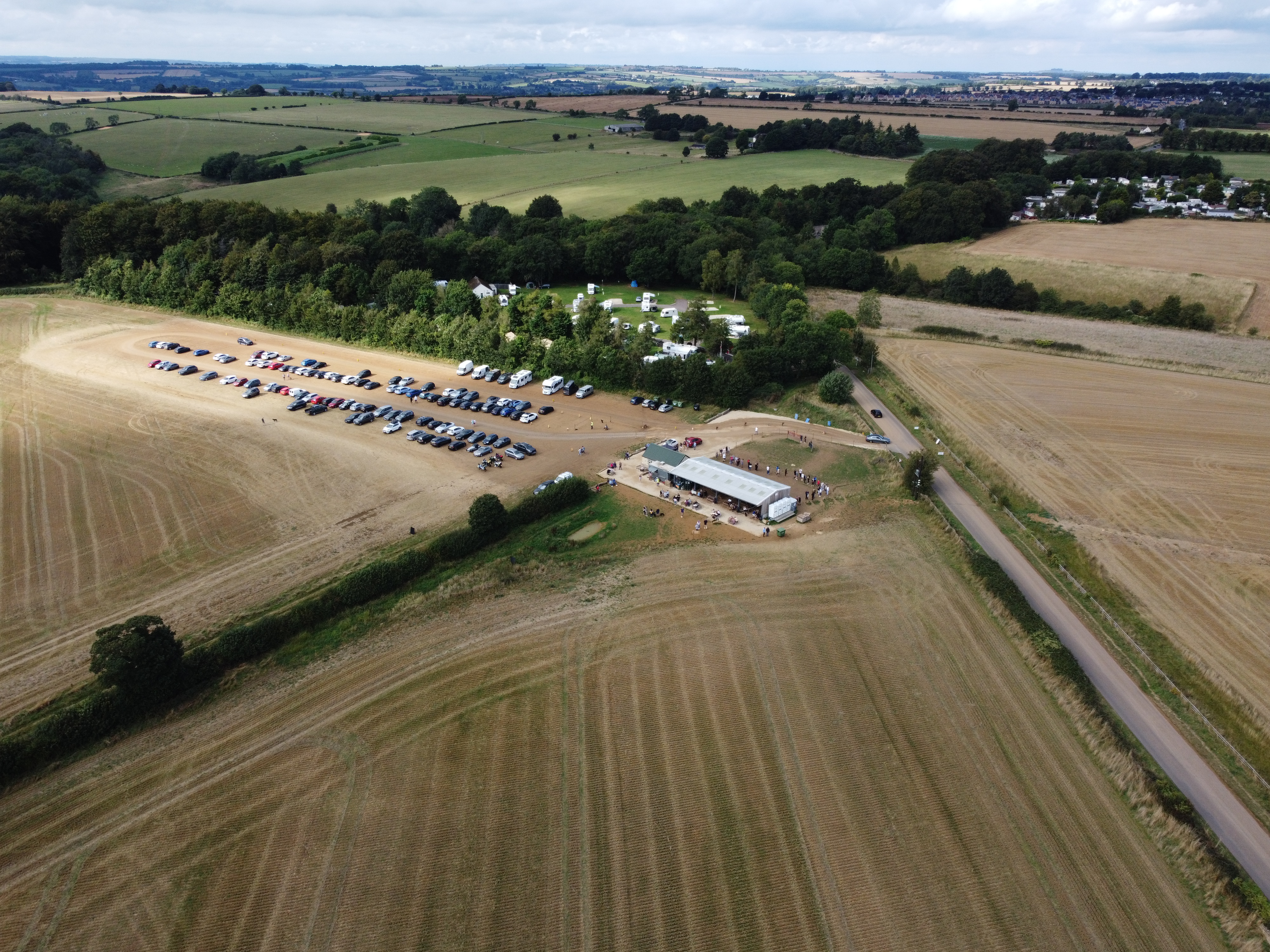 The choppers used the 1,000-acre ground to land on after a crash nearbyCredit: Splash

The two choppers were called out following a smash on the A361 Burford Road at the junction with Chipping Norton Road shortly after 8pm.

One person was airlifted to hospital, reports Wiltshire Today.

The 1000-acre farm is located between Chipping Norton and Chadlington in Oxfordshire, in the northern tip of the Cotswolds.

Clarkson has actually owned the farm for eight years, but only decided to take it on himself recently.

But the 61-year-old’s land was reportedly been invaded by swingers – with some sneaking in to have sex on his tractor.

Exhibitionists have been meeting up on The Grand Tour star’s land after finding it easy to access with little security to stop them.

According to the Daily Star, Clarkson has been plagued by the aroused ramblers looking for new and exciting territory where they can romp.

And they’ve found that the telly presenter’s farm too tempting to pass up.

A source said: “There’s a massive trend in the swinging community to add extra kicks to meets by arranging them on celebrity land.”

Meanwhile, Clarkson has dramatically clashed with killjoy locals during a showdown meeting over controversial plans to develop his farm shop.

His proposals have caused chaos with neighbours of the Diddly Squat store and at a meeting on September 9, he attempted  to squash fears over the growing popularity of the shop.

Thousands of fans have shown up to the store after it opened less than a year ago, with this summer’s hit show has attracting huge crowds trying to get into his farm – with cops even called to manage traffic chaos in June.

But angry villagers are divided about the surge in attention to the rural area, with some saying it has boosted the local economy while other are concerned it is affecting the community negatively. 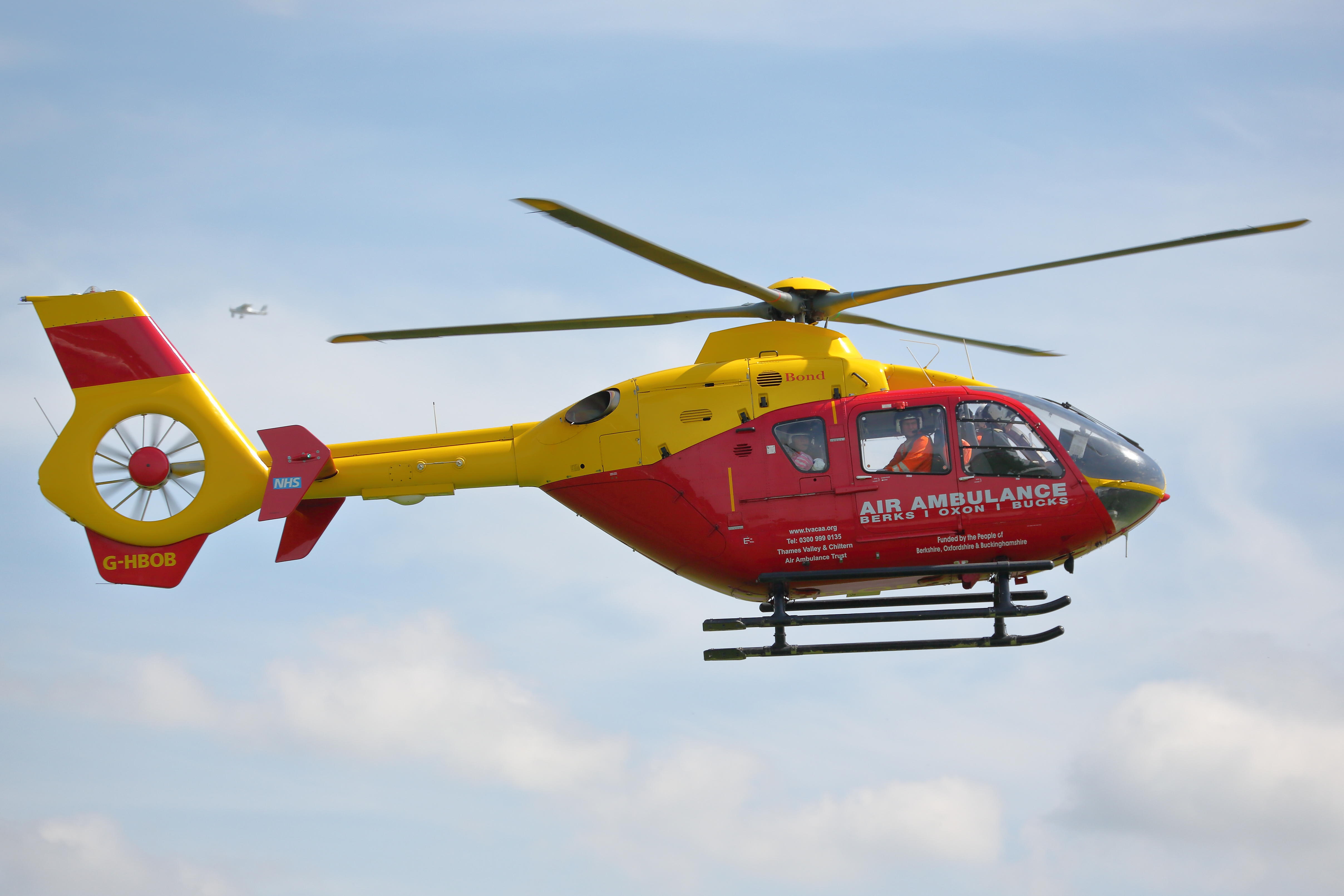 One person was reportedly airlifted to hospitalCredit: Alamy