AN ACTOR who appeared in BBC crime drama Luther alongside Idris Elba hanged himself while out of work during the first Covid lockdown, an inquest has heard.

Luke Westlake, 26, had messaged his ex-girlfriend threatening to take his own life the night before he was found dead, a coroner heard today. 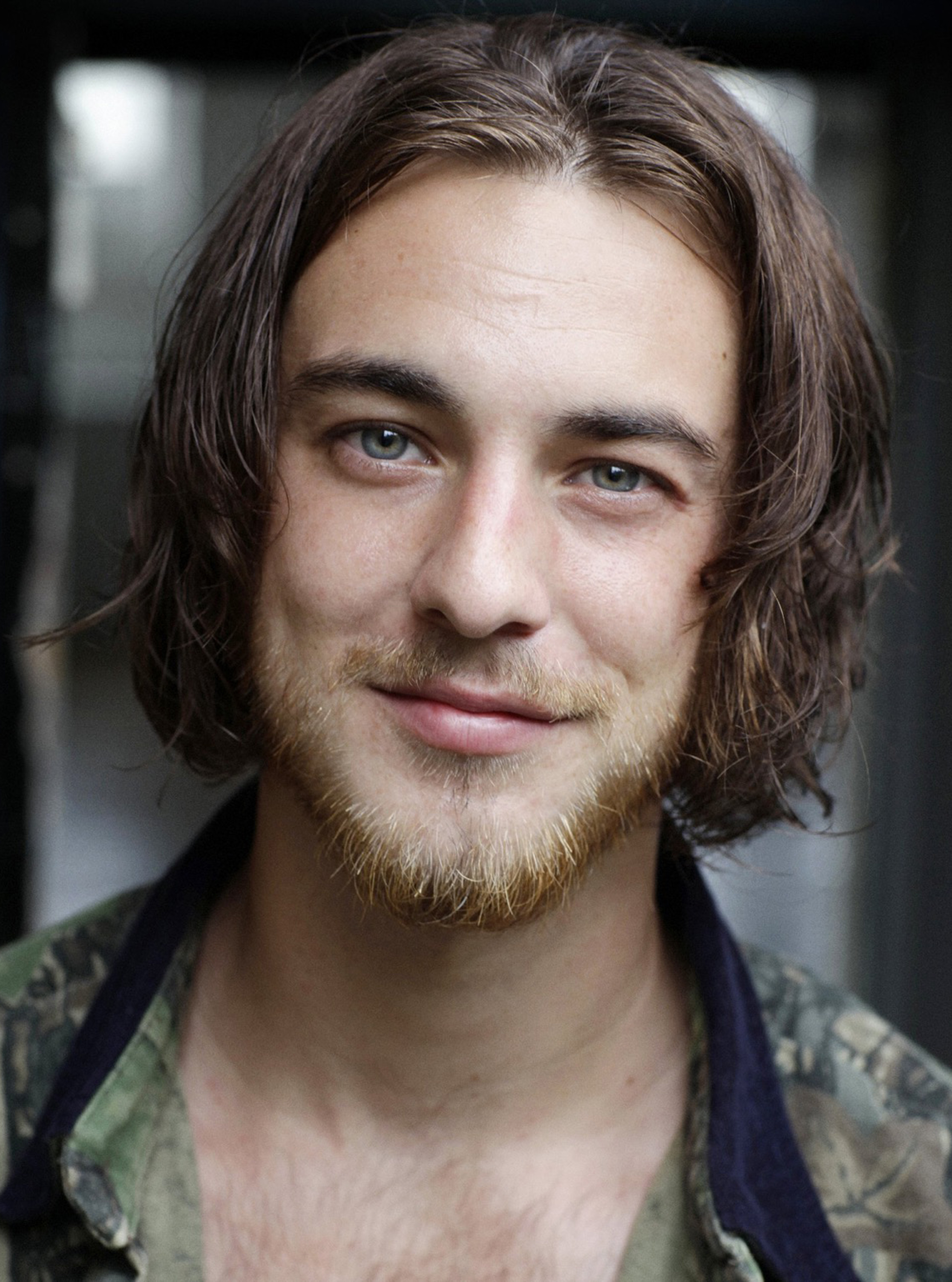 Actor Luke Westlake, 26, took his own life while out of work during the first coronavirus lockdownCredit: Hyde News & Pictures Ltd

The talented young actor appeared in Episode 1 of Season 5 of the BBC’s LutherCredit: BBC

After graduating from one of the UK’s top drama schools in 2017, the talented actor went on to appear in Luther and BBC dramas Doctors and No Offence.

An inquest today heard that during the first national lockdown last year, the actor was stressed about being out of work and was suffering from a long distance relationship breakdown.

Luke, from Aylesbury, Bucks., tried to take his own life in April and again in June, the assistant coroner heard.

Just over a week after the first attempt in June, Luke messaged his ex-girlfriend, Hannah Llewelyn, threatening to kill himself – something that was “not uncommon,” the coroner heard.

Tragically, the young actor was found dead the next morning on June 18.

The cause of death was concluded as hanging following a post mortem examination, and a toxicologist discovered a substantial amount of THC in Luke’s body – indicating heavy cannabis use.

The inquest in Beaconsfield, Bucks., was told that in the months before his death, Luke was seeking therapy for childhood abuse.

But the actor was left frustrated after he was denied it – as specialists wanted to first deal with his drug and alcohol issues.

Appearing via video link, Dr John Pimm, a clinical lead for Oxford Health NHS foundation trust said: “If someone is using, it will be very problematic for them to have that treatment.

“You should try to deal with the drug and alcohol problem and stabilise it for a reasonable amount of time.

“The key issue is that in trauma therapy, you will delve into very distressing things from someone’s past – in order to do that they need to be in a really good place.

“If you have not done the pre-work it is very risky, it is like going into surgery without the pre work.”

Assistant Coroner Michael Walsh, sitting in front of parents Bridgette and Lee Westlake, concluded the inquest with a verdict of suicide.

He said: “Luke was aged 26 years at the time of his death. He had a history of anxiety and depression and substantial misuse by way of alcohol and cannabis, used as a coping mechanism.

“He had reported childhood abuse and did not agree with plans of clinicians to deal with substance abuse before he had some treatment for trauma when he was younger.

“Luke found it difficult to deal with stressful triggers – his relationship and his employment. It was noted that it was not uncommon for him to threaten to harm himself – such an occasion occurred on June 17.

“He had threatened to take his life and he had taken cannabis shortly before he died.” 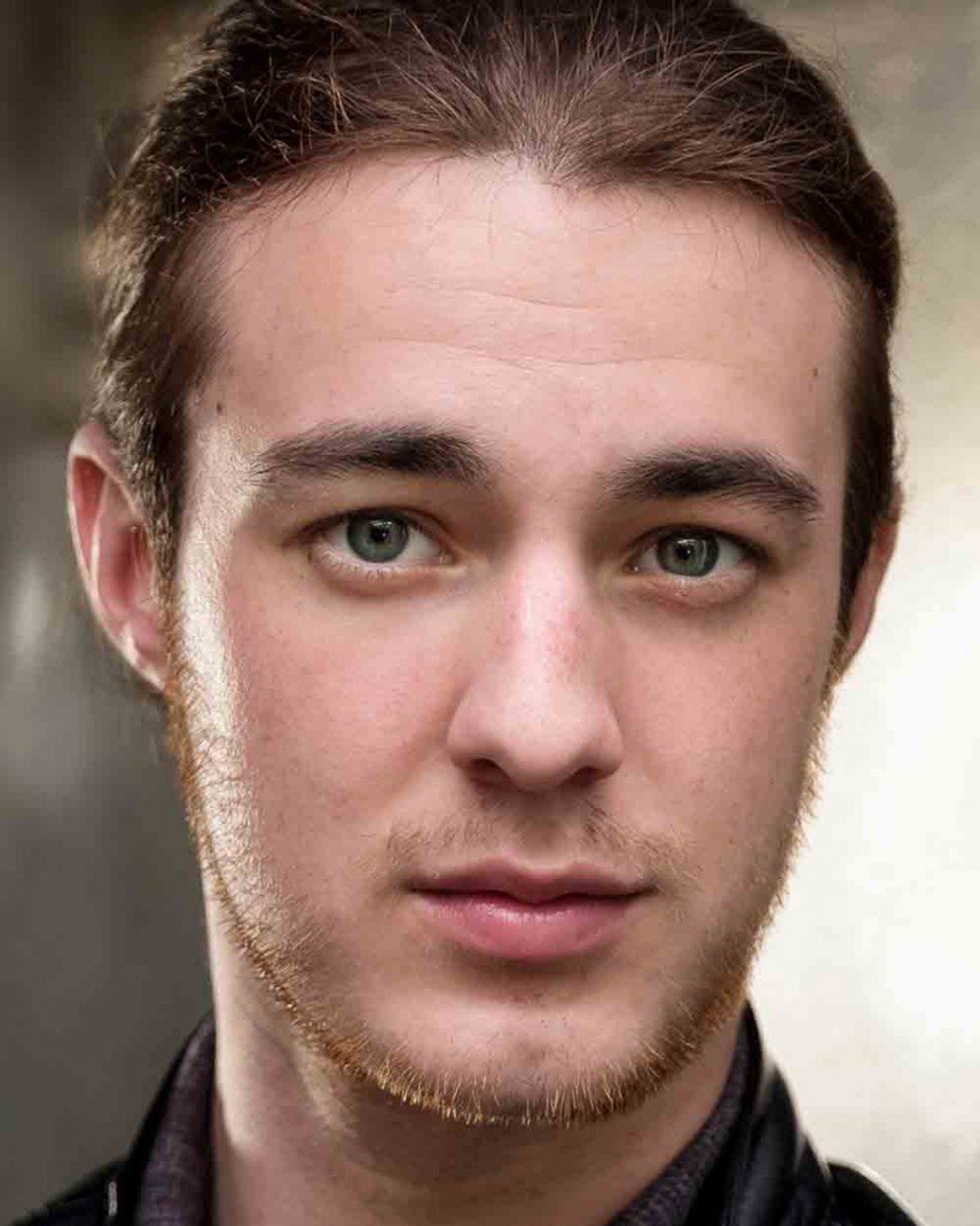 HIs early success in acting included playing the recurring role of Adam Miller in Dark Heart for ITV, and he also played Dean Wayne in the third series of No Offence and appeared in BBC One’s Doctors.

“A passionate individual, creative soul and brilliant actor, we are immensely saddened to hear of his passing.”

“Luke was an exceptionally brilliant, instinctive and truly transformative actor whose passing is nothing short of a tragedy.”

Drama school classmates have since set up the “The Luke Westlake Scholarship”, which rewards students with more than £3,000 worth of artistic and financial support for their final year of training and first years in the acting industry.

They said: “The scholarship was established when we realised many actors were being priced out of their career once they left training.

“This year, we have renamed the scholarship in memory of Luke Westlake, a friend and a talented actor. A diligent, fierce, working-class actor, he represents everything the scholarship stands for.”

A JustGiving page set up in his memory has raised nearly £4,000 to go to mental health services for those in the performing arts.

A message on the page reads: “He had early successes in his first year after leaving Arts Ed, appearing in Luther, Dark Heart, No Offence and Doctors. He had so much talent and so much more to give and it is devastating to us all that sadly he shortened his life.

“Those of you who knew Luke well will know he battled with his emotions and we wish to raise awareness of mental health issues within acting and the performing arts and to bring to the forefront of people’s minds how deeply troubled young minds can be.”

If you have been affected by the issues in this story, you can call Samaritans on 116 123 or visit www.samaritans.org.

Celebs Go Dating: Wayne Lineker dumped, but insists he did the dumping