A LOTTO winner has been stabbed in the face at her luxury home — three years after she banked a life-changing jackpot.

Stephen Gibbs, 45, has been charged with the attempted murder of his partner Emma Brown, 49, at their £700,000 property. 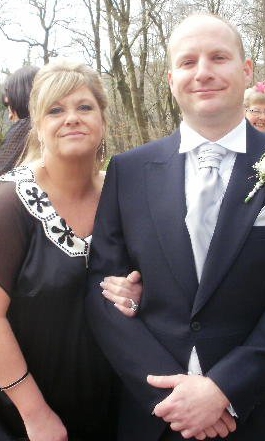 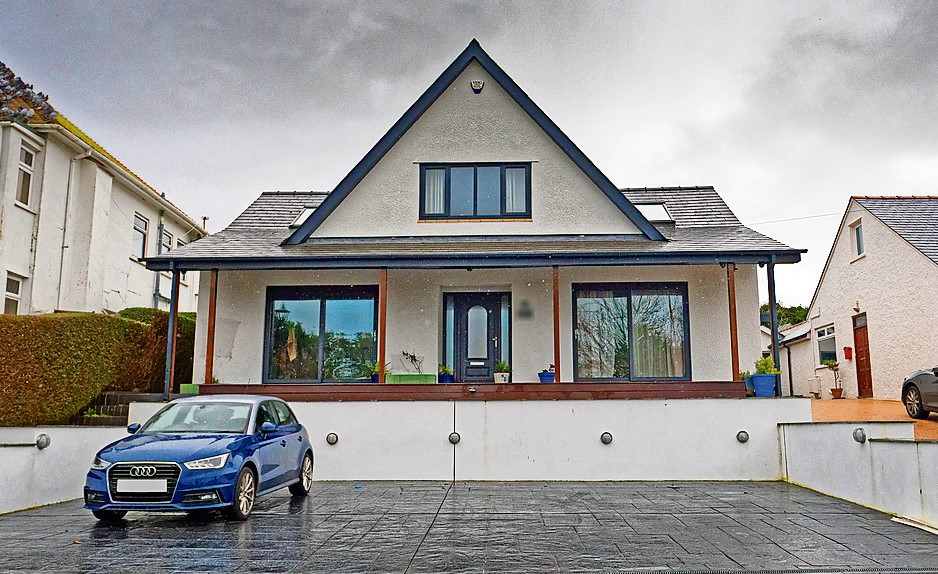 The alleged attack is said to have taken place at at their £700,000 property in Barry, South WalesCredit: Athena Picture Agency

Sources said she scooped £5.5million on the lottery before buying their detached house overlooking a lake in Barry, South Wales.

Emma was found with wounds to her face, arms and stomach last Saturday.

Shocked friends and neighbours witnessed her being taken on a stretcher down the driveway to the ambulance.

One resident said: “The place was swarming with cops and paramedics.

“I counted 14 vehicles outside the property — and all hell was breaking loose.”

A friend of Emma’s said that she is normally the life and soul of every party.

He added: “Emma is a really popular girl and has lots of friends. She has been a barmaid in plenty of pubs and is a very friendly person, she is a normal, outgoing, everyday sort of human.”

The couple, who do not have any children together, have been in a relationship since 2009 and celebrated their 11th anniversary in June last year.

Locals revealed that Emma no longer works but Gibbs helps his brothers run a flooring company in the area.

Emma is believed to have won the huge sum in 2017 but opted out of having her windfall publicised.

She had been employed as a deputy manager for aircraft ground handling company Servisair before her big payout.

When her friends discovered the news in November 2017, they congratulated her on Facebook.

Another wrote: “What fantastic news, couldn’t have happened to anyone nicer. Thrilled for you, hun.”

The couple are thought to have celebrated their big win with fireworks at their former home in the town. 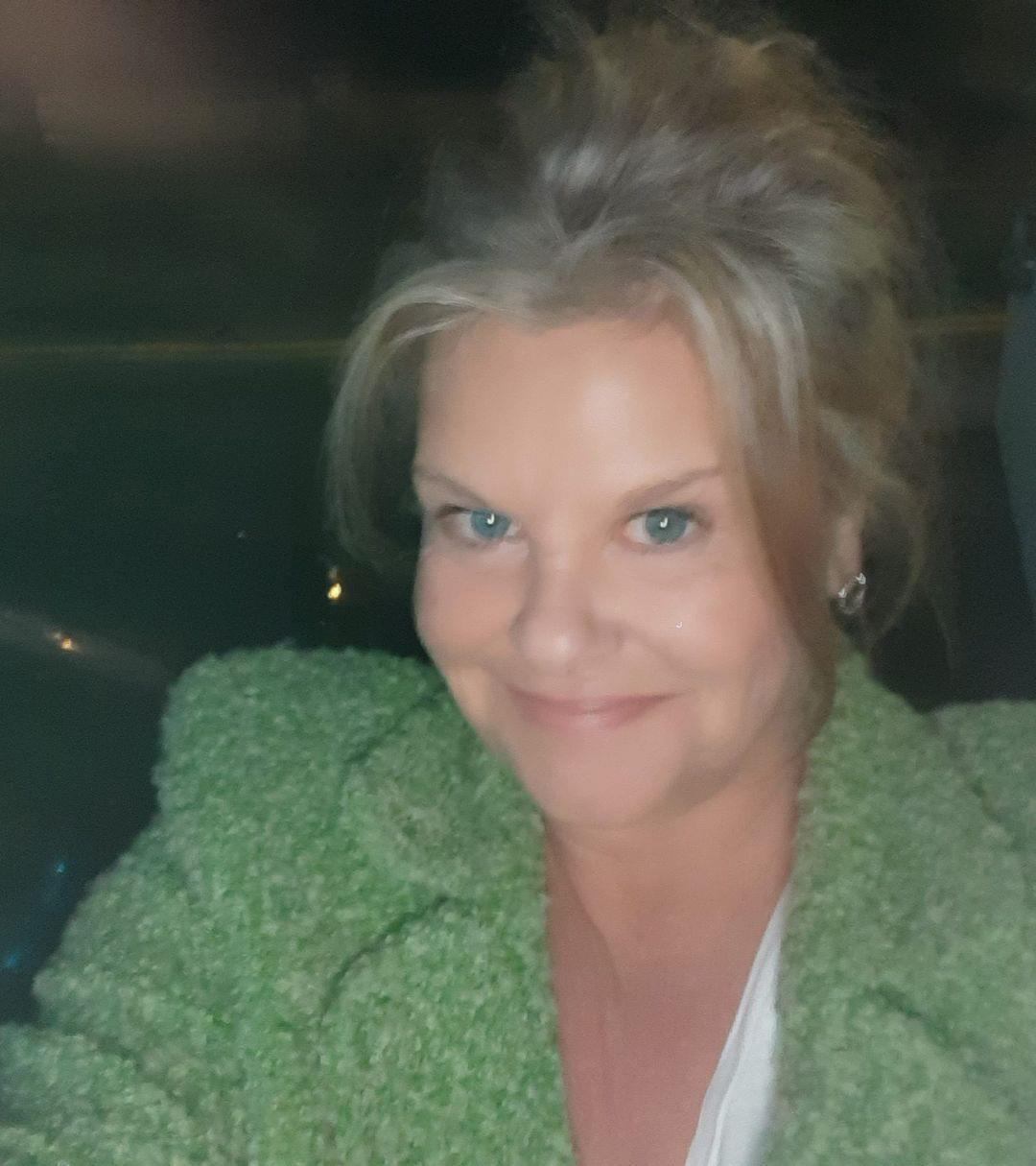 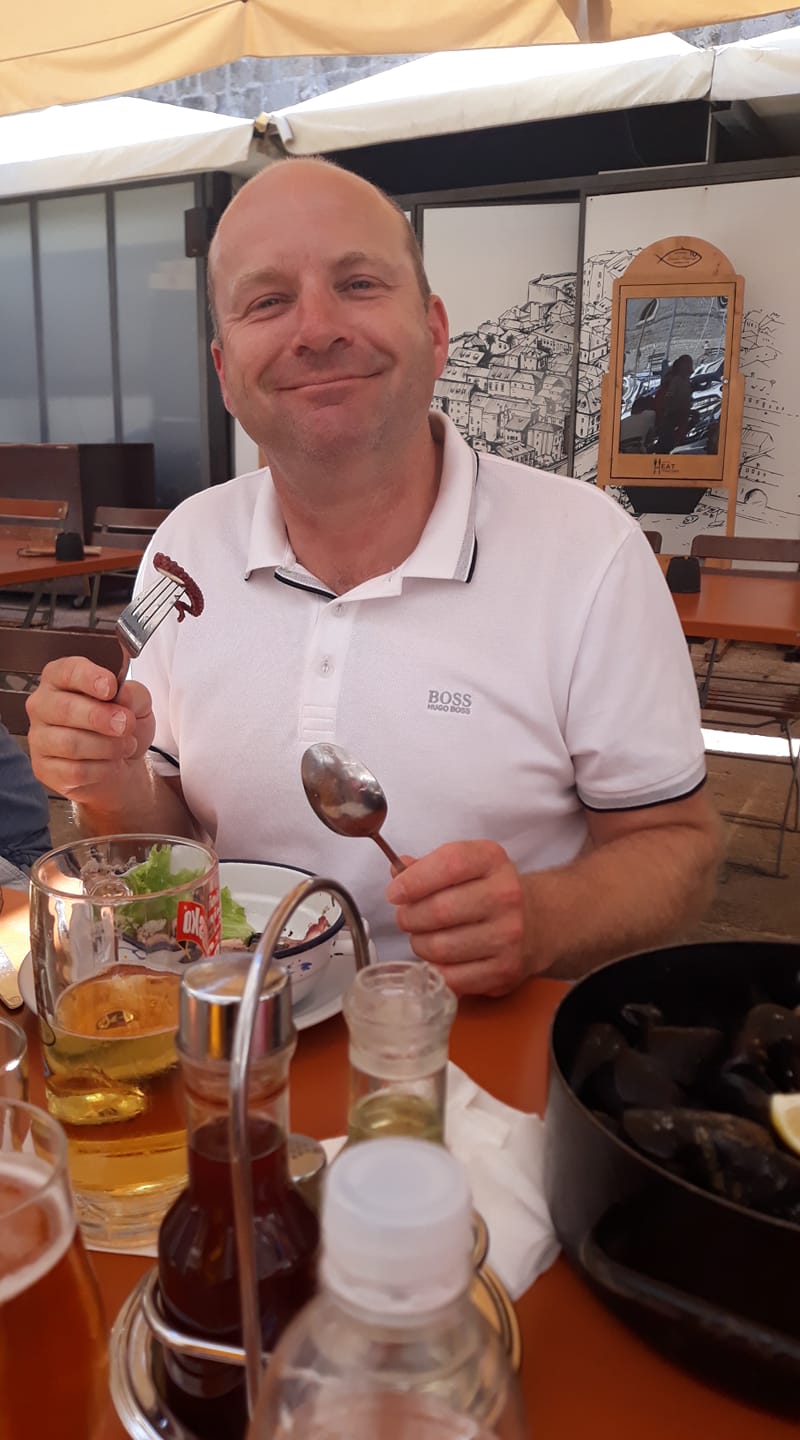 Since her big win, Emma has been sharing and donating to numerous local GoFundMe pages, which she shares with her friends on her Facebook site.

The couple still own the £200,000 three-bed property they lived in previously, with it now being rented out.

Gibbs was remanded in custody by Cardiff magistrates on Wednesday to appear before a crown court judge next month.