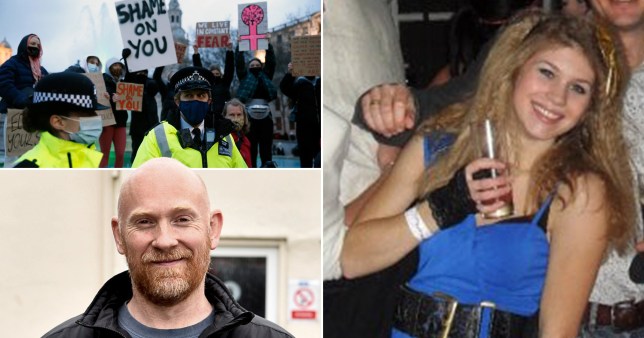 The abduction and death of Sarah Everard shook the UK in March, sparking a national discussion on women’s safety.

Police officer Wayne Couzens, 48, has been arrested and charged and is set to face a murder trial this autumn.

But now, The Sun has claimed 35 Met officers and civilian staff researched details about Couzens’ arrest.

The Directorate of Professional Standards is investigating and is set to contact each individual involved to ask them why they accessed police records without permission.

‘We can only hope that the officers and staff who viewed them did so out of idle curiosity and not some dishonest purpose,’ former Met detective chief inspector Mick Nevill told The Sun.

Depending on what the investigation finds, the 35 colleagues could face criminal or professional misconduct charges if it is found they did not use the information ‘for a legitimate policing purpose’. 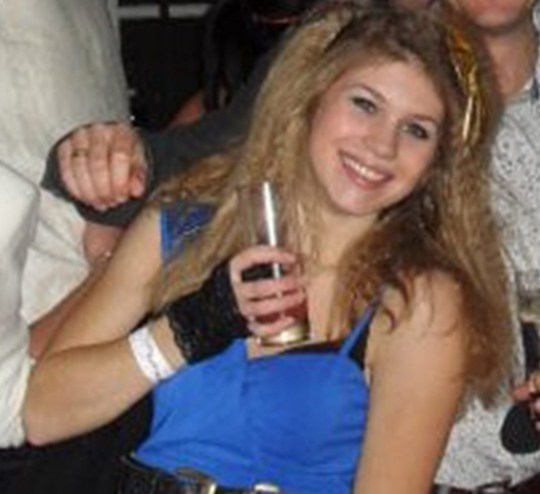 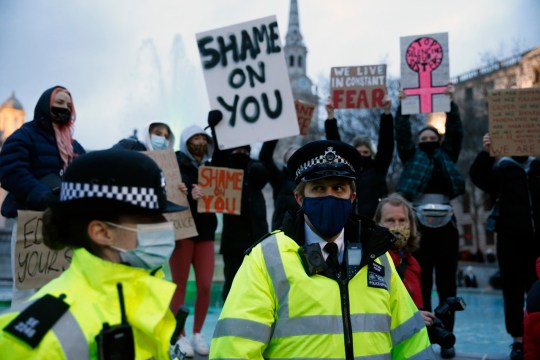 The Met Police came under fire for its handling of the Sarah Everard vigil (Picture: Getty Images) 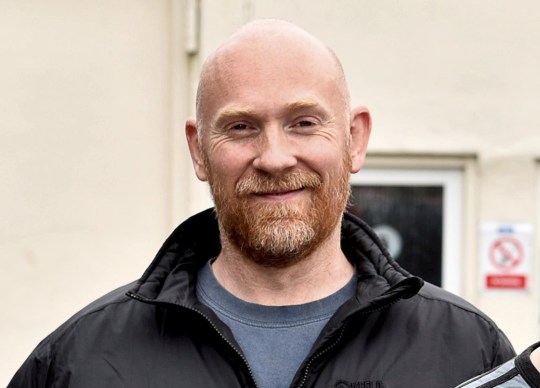 Wayne Couzens has been charged with the abduction and murder of Sarah Everard and faces trial in autumn (Picture: SWNS)

The Met said in a statement: ‘Police officers and staff need to have access to computer records as part of their role.

‘Officers and staff are only permitted to view specific records and data when there is a legitimate policing purpose for doing so.’

Sarah Everard disappeared on March 3 when she was walking home from visiting a friend through Clapham Common.

Met Police later revealed it suspected one of its own officers and mourners later gathered in Clapham Common for a vigil.

But the force came under fire for its handling of the vigil when scenes emerged of police officers pushing, pinning and arresting young women protesters.

There were calls for commissioner Dame Cressida Dick to resign but an independent investigation, by Her Majesty’s Inspectorate of Constabulary and Fire and Rescue Services, found officers ‘acted appropriately’.

Most recently, Ms Dick revealed she had considered sending an all-woman team to manage the protest.

Couzens’ trial could take up to four weeks. He has not yet entered his pleas.