A MAN stabbed his mum and girlfriend to death before killing himself in a gruesome murder-suicide, according to reports.

A double murder probe has been launched after the three bodies were discovered in two separate houses in Newtonabbey, County Antrim. 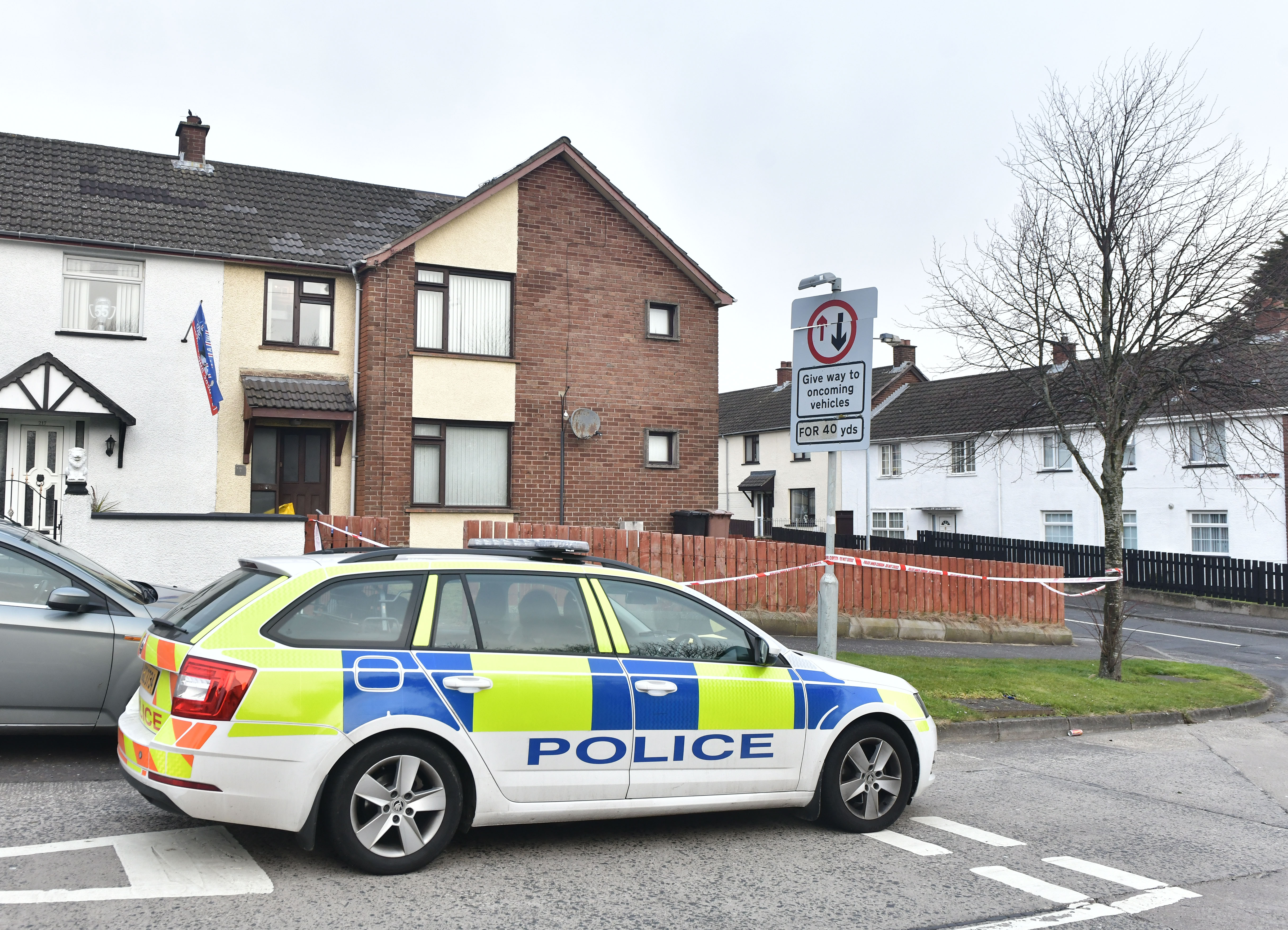 A double murder probe has been launched after the bodies were discovered in two separate housesCredit: Pacemaker

A woman was found first at a house in Newtonabbey, County Antrim, just before 11pm yesterday after police received reports of a stabbing.

Officers then discovered a man unconscious at a house around two miles away but sadly he couldn’t be saved and was declared dead at the scene.

While searching the home, police found the body of a woman.

PSNI say the two incidents are linked and they not looking for anyone else in connection with the deaths.

It is understood the man stabbed his girlfriend and mum before killing himself.

Detective Chief Inspector John Caldwell said: “Just after 10.55pm on Friday evening, police received a report of a stabbing at a residential property in the Derrycoole Way area.

“Officers attended, along with colleagues from the Northern Ireland Ambulance Service. Sadly, a woman has been pronounced dead.

“As officers carried out further enquiries, they attended a residential property in the Glenville Road area. An unconscious male was located in the property. Despite the provision of first aid, the male was pronounced dead.

“On searching the property, another deceased female was located.

“While we have launched a murder investigation, we are not looking for anyone else in connection with these incidents which we believe are connected.” 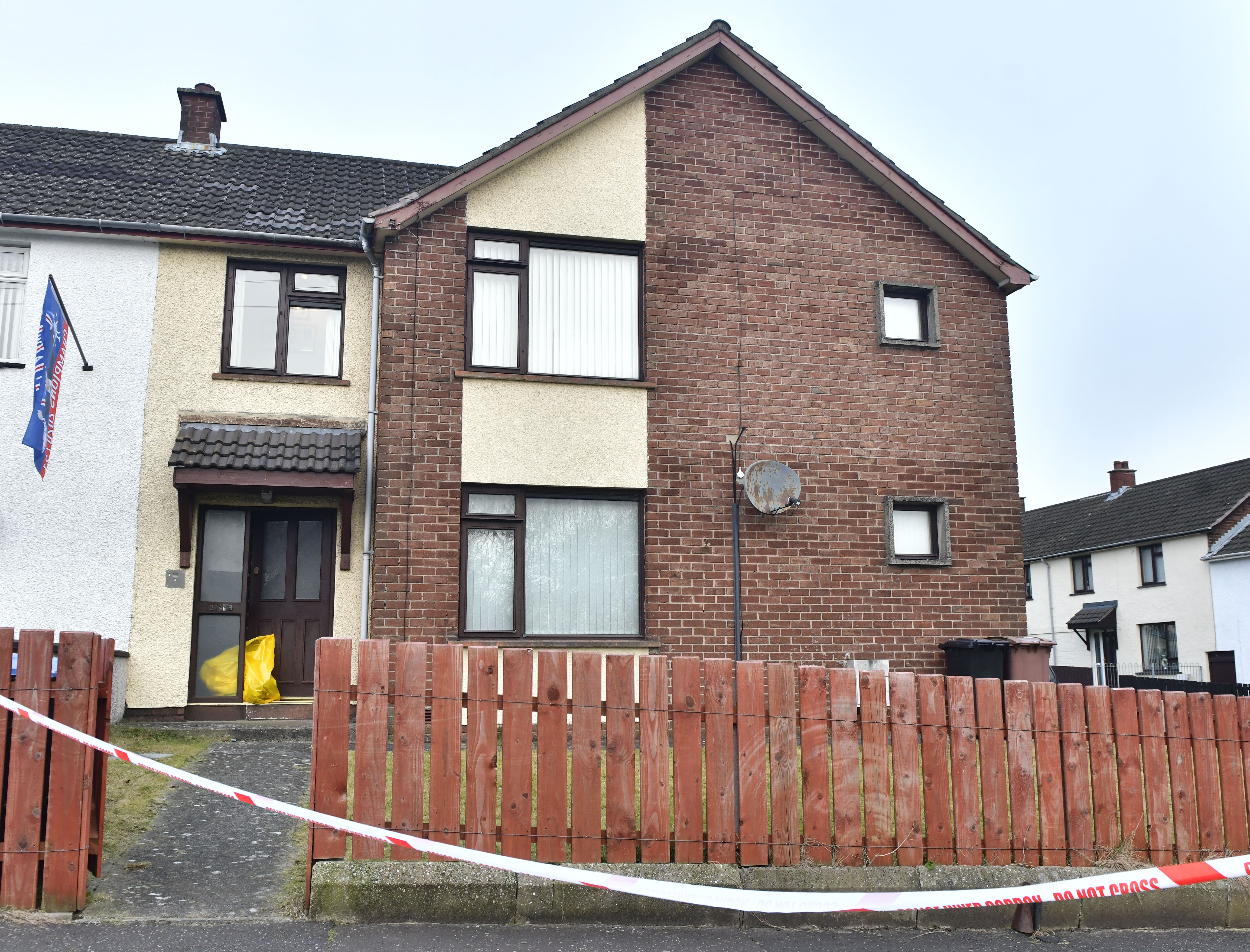 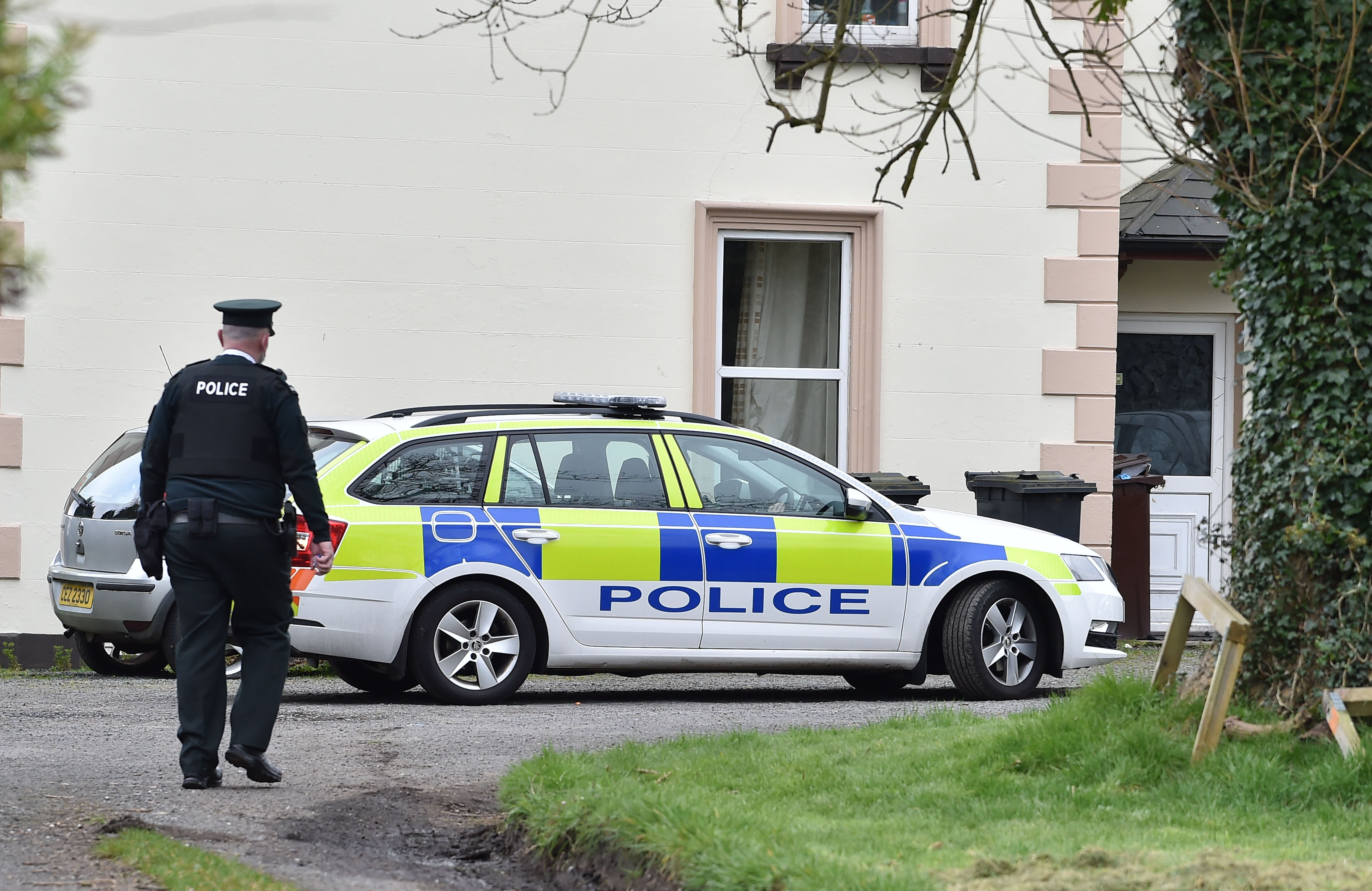 Police are not looking for anyone else in connection to the horrorCredit: Pacemaker