Tropical Storm Sam formed over the Atlantic on Thursday and is expected to strengthen up to hurricane status by the weekend (Picture: Zoom.earth / NOAA)

Tropical Storm Sam is expected to strengthen into a hurricane by this weekend.

Sam formed over the Atlantic Ocean today and is the 18th named storm of the season.

It was was located 1,745 miles southeast of the Caribbean Leeward Islands, but it’s too early to say if it will hit the US.

With winds of 50mph, it is moving westwards at 16mph as of mid-day Thursday, according to AccuWeather.

Meteorologist Rob Miller said: ‘Intensification is expected through the rest of this week and into the weekend, and Sam is expected to become a hurricane late Friday or Friday night.’

As the storm builds up it is expected to travel west, or northwest, across the central Atlantic through the weekend. 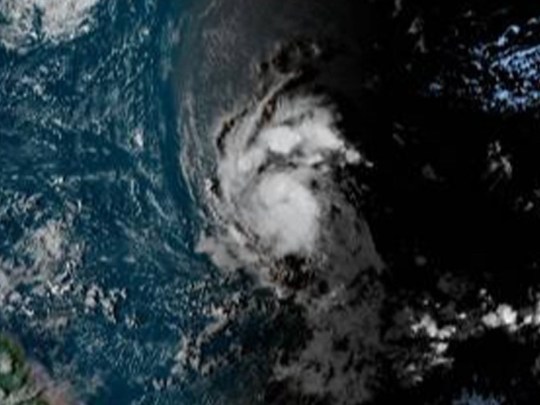 Sam is the 18th named storm of the season, which matches the record set in 2020 (Picture: Zoom.earth/NOAA)

However beyond the weekend, AccuWeather forecasters say there is a range of possible routes for Sam to take.

Whether it makes landfall is still uncertain, but forecasters warn Bermuda, the Bahamas and the US East Coast to stay vigilant as the storm develops.

‘Sam could approach the northern Leeward Islands by Tuesday of next week as a major hurricane,’ Miller said.

Sam’s maximum sustained winds could be at least 111 mph, which would make it a category 3 hurricane.

The storm will also stir up rough seas for any ships navigating the open Atlantic, and forecasters are urging anyone involved with maritime operations to monitor the situation as large waves could be a threat even at a great distance from the storm’s center.

Sam is the 13th named storm to form in the Atlantic since August. 11, according to Colorado State University hurricane researcher Phil Klotzbach.

And the only other hurricane season on record to have 18 named storms by September 23 was last year’s, USA Today reported.

Teresa, Victor and Wanda are the only names remaining on the list now that Sam has been named.

Once the list has been exhausted, which is likely to happen this season, storms will be named using a supplemental list prepared by the World Meteorological Organization, according to AccuWeather.

Adria, Braylen and Caridad are the first three names on the list, which is being used for the first time after the Greek alphabet was retired earlier this year.

The Greek alphabet had been used to name storms during only two Atlantic seasons: the hyperactive 2020 and 2005 hurricane seasons.

Hurricane season is still far from over, with more than two months left.

AccuWeather’s tropical weather team is expecting up to 25 named storms this season, which will end on November 30. 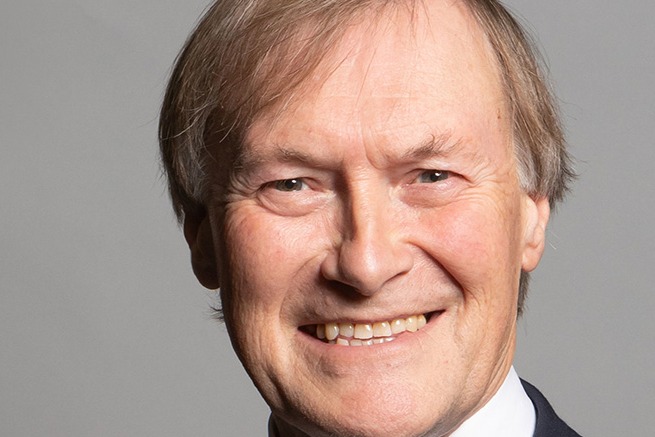 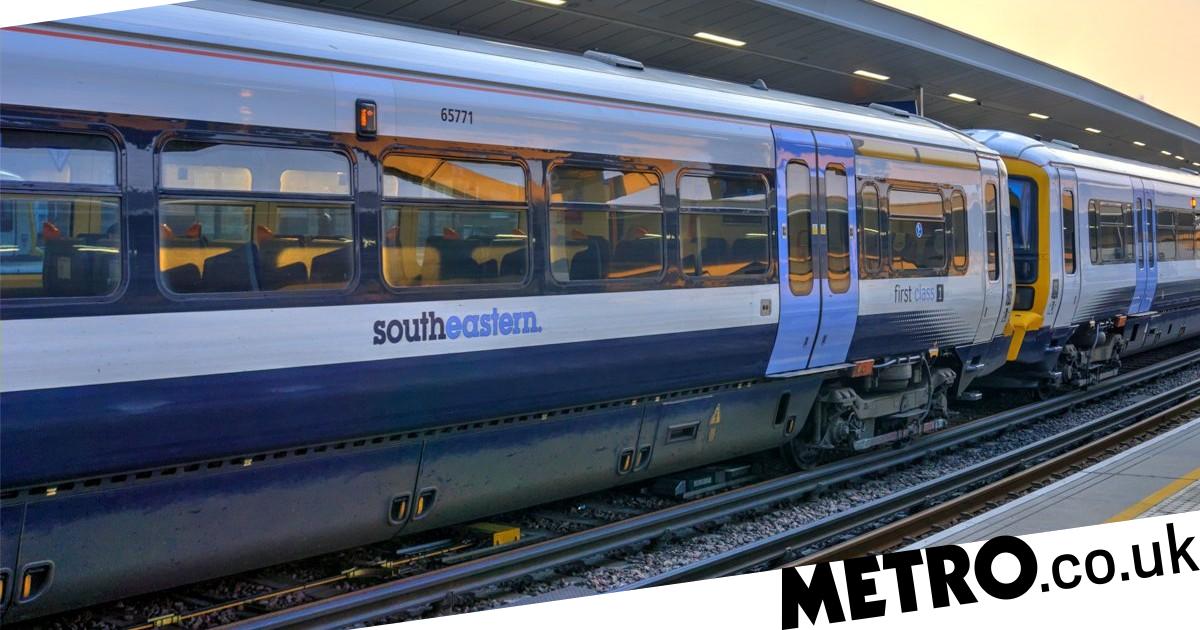