The amusement arcades in Russell Street were the place in Melbourne to buy heroin in the 90s and early 2000s. But I went there to learn how to drive.

My housemate and I would wander down to the city after classes and play the car game Daytona for hours on end. You slid into a seat. You could choose between manual and automatic. There was a road. And after you made your selections, a voice would say: “Gentlemen, start your engines!” It was essentially like being in a car. I loved it. It was a game you could feel in your whole body, just like the feeling you got when you were driving for real.

The feeling mostly was of speed, of sharp turns and the exhilaration of overtaking. They were my driving lessons – I clocked hundreds of kilometres on those machines and emerged from the darkness of the arcade in a fugue state, high on a different sort of drug.

In the job interview, the partners of the firm didn’t ask me if I had a driving licence because it was assumed I had one. When I turned up on the first week and they discovered I wouldn’t be able to visit branch offices, clients and courthouses up to 100km away, talks must have been held.

Soon after, a senior associate volunteered to teach me. A man with four young children, he looked nervous and half regretful when I slapped those L plates on his station wagon and got behind his wheel. We would drive after work between Portland and Warrnambool, a distance of around 100km with a speed limit of 100km/h. We mostly shared the road with trucks on the Adelaide-to-Melbourne route and the car would shake if they got too close.

I remember dark wet roads, the watery yellow twilight, the shudder and braying of the cattle road trains, a rhythm of reflector poles and the hypnotic white lines. But mostly I remember going really fast – just like in Daytona. I was reaching for that same feeling I got in the amusement arcades – the feeling of racing. My blood seemed to run faster around my body when the car went fast. A few times the senior associate and I pulled over and got out of the car on jellied legs to swap places. These were nights where I’d gone too fast, or misjudged the gap when overtaking. He no longer made jokes about me killing him and making his children fatherless.

I got my licence but stayed away from anything bigger than a one-horse town. I got nervous in built-up areas. Warrnambool was about as much as I could handle – until one day I had an accident. I was approaching traffic lights and listening to Silverchair when a song came on I didn’t like. Bending my head down to fast-forward it, I slammed into a car in front that had stopped at the lights. He was a French tourist driving a rental car. He was OK but our cars looked like the graphics after a smash on Daytona.

I have a memory of standing in front of our dented vehicles, in my pyjamas, cars streaming past, and one of the drivers was my mother – who, seeing me in the main street in pyjamas, kept driving.

But when we talked about it this week, she couldn’t remember seeing me. “You didn’t even own pyjamas,” she told me. “You just used to wear an old T-shirt to bed.”

The memory may be false, but the feeling of shame was obviously real, the insertion of my mother in the accident like the cognitive cousin of a Freudian slip.

One thing was definitely real. I was uninsured at the time of the accident. The amount was around a third of my annual salary and I spent my 20s paying it off. I didn’t drive again for a very long time.

Decades passed. At 40th birthday parties in the country – unlicensed now and helpless like a baby – I would experience the vertiginous sensation of waiting outside for my parents to pick me up.

2016 and I returned to driving lessons. It was a small town. One traffic light. I should be fine, right? But I’m a different person now, and a different driver. My arms and back ached after the first lesson, I was so tense and rigid in the driver’s seat. I missed that almost oily feeling of speed, the ease of turning fast, of feeling confident and heightened. Who was this old person now learning how to drive? This timid person stalled at the “give way” sign, too frightened to cross?

After the first lesson, the instructor texted me to say she couldn’t take me any more as she was retiring.

2019. A new instructor. He called me “strudel” for no reason and told me to “turn with your chardonnay hand”. What is that? I asked him, irritated. I don’t drink chardonnay. The reference felt insulting somehow, although I wasn’t sure why. Was it because chardonnay was now unfashionable? We drove in the middle of the day when there were almost no cars on the road. He didn’t think I’d be ready for the test “for ages”. I zoned out in the lessons. I was bored – which was dangerous. Same streets. Same one set of traffic lights. Sometimes he raised his voice and told me he’d driven with murderers who were safer than me.

2021. Long Sydney lockdown. I met my new instructor in a quiet street at Darling Point. She was friendly, relaxed, used to older learners. We drove down a few side streets and like before, I was rigid with fear. Half an hour in, we rolled down one side street then turned into ONE OF SYDNEY’S BUSIEST ROADS! I freaked out. There were four lanes. There were trucks and cars. There were pedestrians. There was so much going on I wanted to leave my body. The wheel was slippery with sweat and my breathing changed and stopped for a bit.

Somehow the lesson ended and we were still alive. I did it! I drove in a big city! In traffic! It was different from before, like a whole other experience. We mostly drove slowly and it was not about the feeling in the blood of momentum, movement and the rush of the white line. Instead it was about stopping and starting. Trying not to hit anything or anyone. Keeping your cool, keeping your distance, keeping moving. Twice a week we met and drove slowly in traffic. It was exhilarating in a different way. When I took a corner well, my instructor said things like “You’re a real professional driver”. Did she mean professional like an Uber driver? Or professional like Formula One? Maybe she meant professional like Daytona. Whatever she meant, I swelled with pride. It was better than being called Strudel. 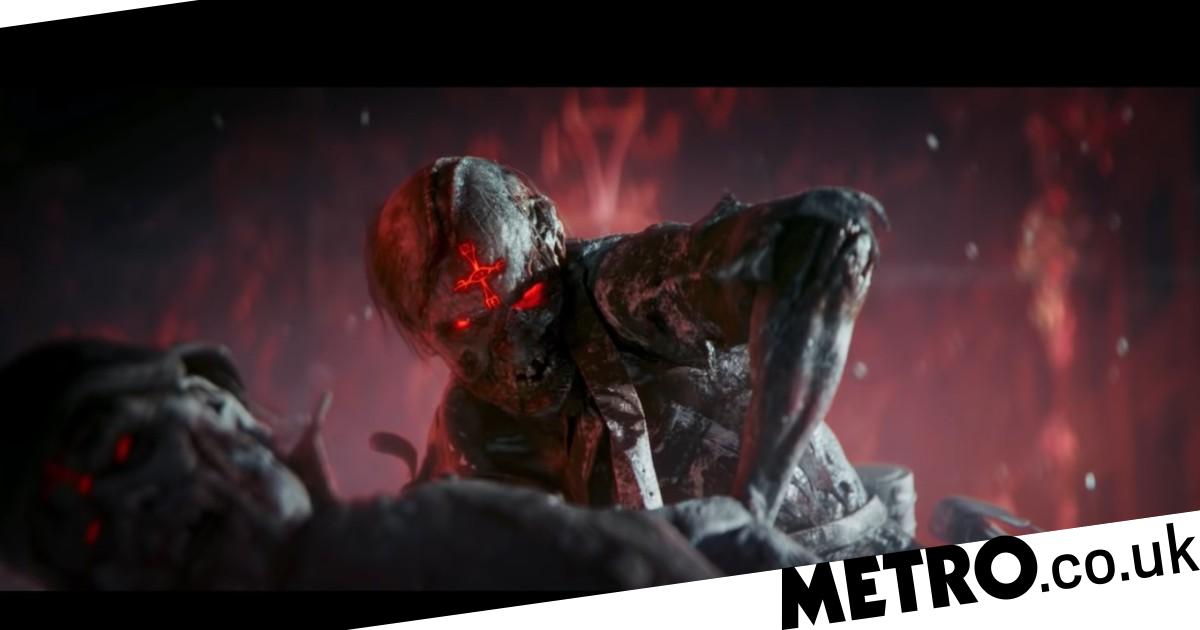