Residents in greater Sydney were warned of possible “tornado activity” and giant hailstones on Thursday afternoon as a severe storm moved across the city.

The Bureau of Meteorology issued a severe thunderstorm warning for much of the New South Wales coastline including the potential for a tornado in western Sydney.

The weather bureau warned the “very dangerous” storm was heading for Fairfield in the city’s west, as well as the possibility of “damaging, locally destructive winds” and “large, possibly giant hailstones” across a swathe of the state.

The Fire and Rescue NSW reported dozens of incidents following the storm.

At Mount Druitt in Sydney’s west, the ceiling at a Westfields shopping centre collapsed with water flooding into at least one store and a mall area, prompting an evacuation. Three vehicles became stranded by floodwaters in Guilford.

The state’s emergency services agency warned that “hundreds” of lightning strikes were reported across the state.

The warning area covered an area stretching from Armidale in the west, Grafton in the north and Goulburn in the south. The bureau released a specific warning for anyone driving on the M1 motorway which connects Sydney with the Central Coast and Hunter region of the state, saying large hail was expected.

By late afternoon, energy provider Ausgrid was reporting power outages in suburbs on the state’s Central Coast, including at Bensville, Blackwall and Booker Bay.

The bureau said the severe storm warning came from a deep low-pressure system that had pushed in from the west.

“It will be a little bit hit or miss. Storms often tend to change track as they move towards the coast,” the bureau’s David Wilke said.

“We have a very changeable, dynamic situation so the best bet is really to just keep an eye on the radar.”

The storms were expected to stretch inland too, with Armidale, Tamworth and Goulburn also in the firing line. Residents in Goulburn had already reported 3cm hailstones on Thursday afternoon.

In the early morning, thunderstorms deposited up to 30mm of rain on parts of Canberra, with more likely on Thursday evening. 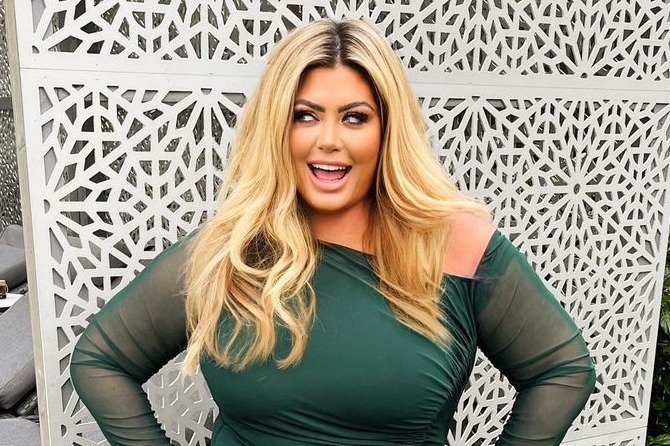 Gemma Collins looks slimmer than ever as she shows off shrinking waist in tight party dress after 3.5 stone weight loss 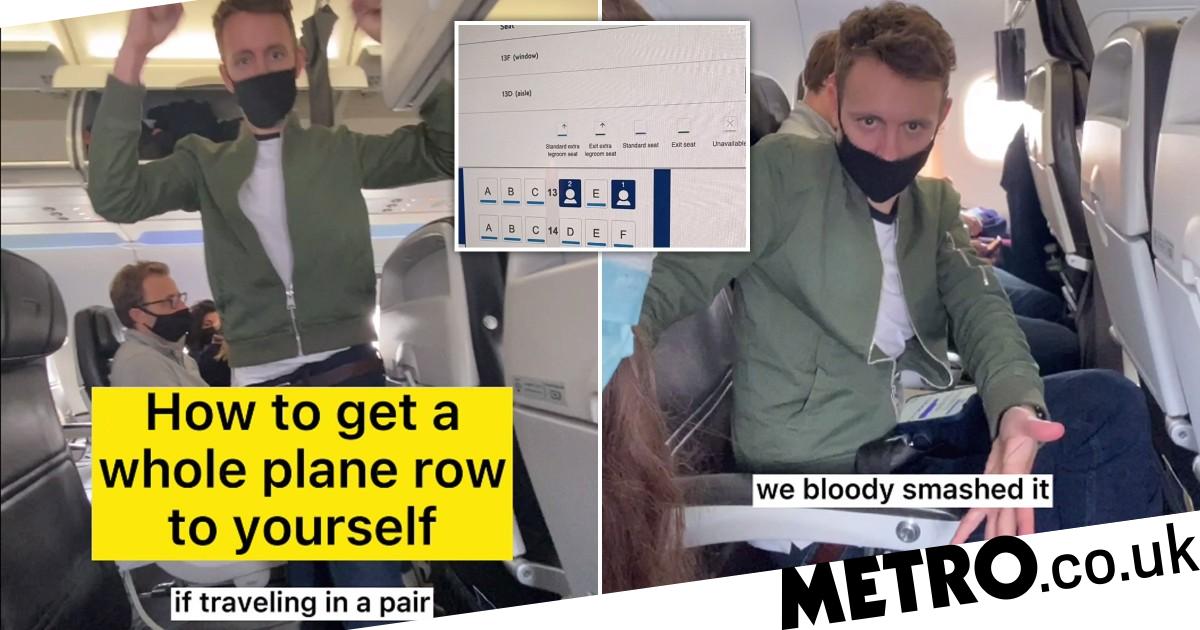