It has been a year of unprecedented supply chain problems. Covid-19 is a major contributor, and a ship being steered in the Suez Canal like Austin Powers manoeuvring a three-point turn certainly did not help.

Delays have hit home decor particularly hard, with people growing so sick of their own abodes that furniture shops can’t meet the demand for more couches (for children to deconstruct into forts), or dining tables (for parents to pretend to be dead under).

I know this from my own furniture-supply saga, a story that, I warn you, is as long as Tolstoy’s War and Peace – with one key difference. Tolstoy has the Bezukhovs and Rostovs and Bolkonskys sleeping on beds. In my story: no beds.

Six months ago I set out to buy two beds for my children. Bed shopping is its own hell, even before supply becomes an issue. I trekked desolate kilometres of bed shops, blistering my skin with sanitiser and registering nigh on 25 QR codes by the time I reached the store that would eventually become my nemesis. I’m going to call it Captivity, because that’s what it did to my year.

Entering the store, I had an eyeball migraine. I was thirsty and dizzy. None of this was their fault but I was suitably primed for seduction. Open to visual merchandising promising a life of blond-wooded class: chess games on low leather settees; flokati rugs; beds for my children that were neither lawn-chair white plastic nor pretending to be cars.

‘In exchange for real money, I was now the proud owner of two imaginary beds.’ Photograph: Catherine MacBride/Getty Images

So when my salesperson – let’s call her Elaine – took me through the options with soothing assurance, I was not of sound mind. “It’ll be 12 weeks till the beds arrive,” she told me.

She repeated herself, this time adding gravely: “It’s because of Covid.”

I should have asked what she meant. Did she mean the beds themselves had Covid? But I was too worn down. Besides, she seemed so nice. And so certain that any other shop right now would take even longer.

“And your mattresses will only take two weeks,” she told me.

I signed on the dotted line. And swiped my card. In exchange for real money, I was now the proud owner of two imaginary beds. 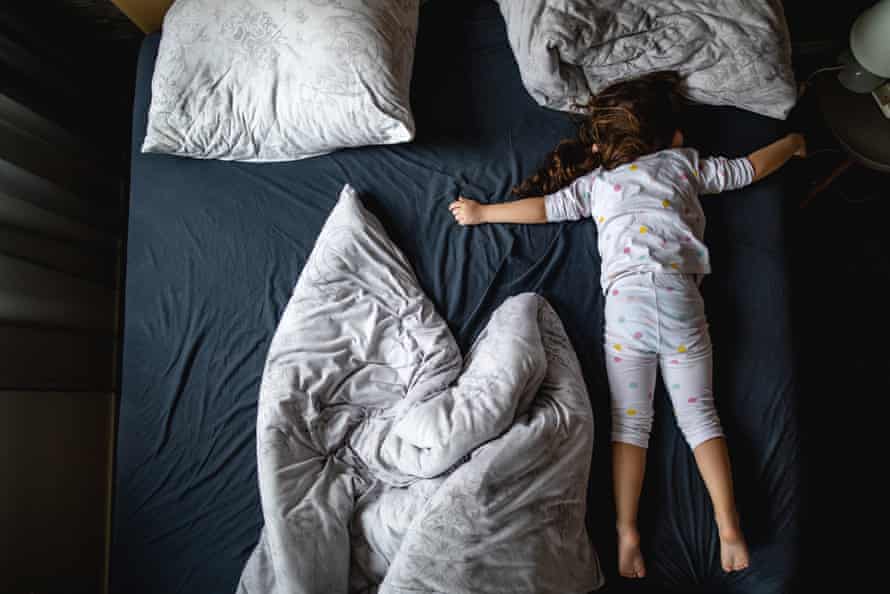 ‘Seasons passed. My children slept on those mattresses on the floor.’ Photograph: FluxFactory/Getty Images

But first I would have to deal with the imaginary mattresses, which did not appear after two weeks. Nor three. Nor four. Another salesperson so filled with contempt that I felt the non-delivery of my mattresses must be connected to a personal tragedy delivered a soliloquy on computer systems, an act of subterfuge to disguise his point: my mattresses would take six weeks, not two.

Seasons passed. My children slept on those mattresses on the floor. Every few weeks the date was pushed further out. I began to harbour the kind of suspicion that sends you on to Facebook to find strangers who might console you.

I did not need to go far. Captivity’s Facebook page was a singular lament of non-delivery. Every response said: “The pandemic has affected our delivery times. Please DM us so we can assist you.”

The pandemic has hit supply chains globally. Research shows it has impacted everything from manufacture (lockdowns disrupt the flow of raw materials; staff shortages affect production and service) right through to delivery (truck drivers, unless they are from New South Wales, might isolate for Covid testing, and so on). Research also shows that one thing customers value above all else is honest communication.

Sign up for the fun stuff with our rundown of must-reads, pop culture and tips for the weekend, every Saturday morning

I rang Captivity. I rang Captivity many times. Elaine was never there. Elaine was imaginary too. Boris, the manager, was there. He had an apologetic air but I sensed he was a kind of Schrödinger’s customer attendant: both apologetic and non-existent. Boris assured me the beds would come. This was the world now, he said.

When 20 weeks had passed, I rang Boris again. Now I was livid. I felt a fool.

This time Boris decided to actually look up my missing products. After much throat-clearing he revealed: “Your beds are in our storeroom. They have been for a few weeks. The problem is they are on the same invoice as the side tables so they can’t be released until the side tables arrive.”

(Imaginary Elaine had upsold me two matching side tables during my browsing fugue.)

Now my imaginary beds were being held hostage by those imaginary side tables! 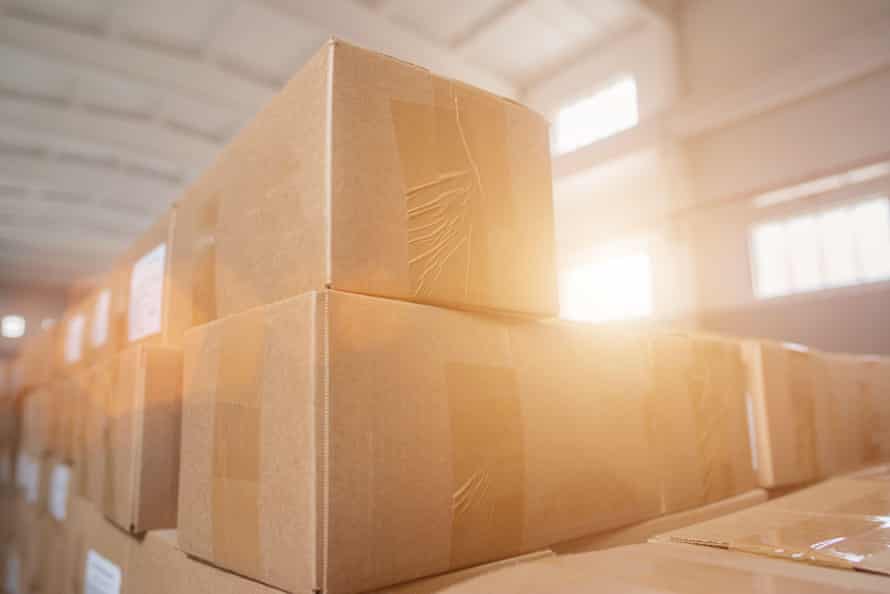 ‘What would I do with two giant unbuilt beds at my front door?’ Photograph: Henadzi Pechan/Alamy

Something in my voice, perhaps rage, caused Boris to come up with the ingenious idea of creating separate invoices for the items, to release my poor beds for delivery. Ne’er an apology was uttered by Boris, I must add.

Nor for the disingenuousness. Covid was not to blame here. Because this is where I went back to the rabbit hole. If you wade for hours through Captivity’s Facebook feed, as one does when one is desperate, you’ll find these interactions go back years before any pathogen emerged via a pangolin or a lab or whatever the heck we blame now. Most shops suffer delays beyond their control, overpromise or under-order stock – trawl any retailer’s social media and you’ll come upon similar complaints.

In the next few days a text arrived, announcing delivery within 48 hours: “Due to Covid we cannot enter your house, so the delivery will be left at your front door.”

This news worried me: I can barely carry the dog’s guinea pig. What would I do with two giant unbuilt beds at my front door? I rang Captivity. I spoke to Boris. I understand very well that Covid is not Boris’s fault.

Boris assured me he would delay the delivery until restrictions eased and the beds could be brought in and built. It seemed likely to be a few days, and what’s a few days when you’ve been waiting since the Pleistocene for your beds? One must have patience in the new normal.

The very next day the beds arrived. In a pile of pieces at my front door.