A severe labour shortage is continuing to bite as New South Wales farmers head into what’s expected to be one of the best harvests in 90 years.

So in an innovative attempt to try to help growers, thousands of public servants will soon be able to get five days’ leave in an effort to fill the shortages caused by domestic and international border restrictions.

The labour issues follow other recent challenges for the sector including drought, bushfires and a mouse plague in north-eastern Australia.

The NSW deputy premier, Paul Toole, said the public service initiative was one of many measures the states government was trialling to tackle the big problem of labour shortages. Toole said it was the first time he’d heard of such a scheme.

“We can have a bumper crop but if you can’t get the crops off … that’s going to have a massive impact on farmers,” the newly elected NSW Nationals leader said on Thursday.

“It might just be driving a chaser bin, it might be driving a harvester – we’re just trying to get the bodies on the ground to be able to assist our farmers right now that need this support.”

Those who work for the Department of Regional NSW, which includes local land services and the primary industry department, will be eligible for the scheme.

Up to 80% of the staff who work for the Department of Regional NSW are based in the regions and it’s estimated more than 4,500 workers will be eligible.

Toole said he’s sure many of them will be keen to lend a hand.

“We know a lot of people who have got family and friends who own or work on farms, so I’m expecting there to be a reasonable take up for people to go and help those who are really desperate for that support right now,” he said.

The scheme will be at no cost to the farmer and will operate in a similar way to employees accessing leave to perform volunteer work.

“These workers can volunteer to help out with any harvest, anywhere in the state – from harvesting blueberries in Coffs Harbour, oranges and table grapes in the Riverina and Murray, to cherries in the central west or helping bring in a bumper grain harvest,” the deputy premier said.

The NSW farmers association president, James Jackson, said any effort to bolster the harvest workforce was welcome, but the initiative was unlikely to put a real dent in the shortage.

“We’ve been highlighting the dire need to improve access to harvest workers for weeks now, and this will certainly help, but cherry growers, for example, need workers for five weeks, not one,” Jackson said.

“There is a shortfall of at least 10,000 harvest workers this season and that’s because of the Covid restrictions we’ve had in place.”

Public servants aren’t the only ones being called on to help growers hamstrung by labour shortages, with retired soldiers also being urged to swap their fatigues for farm gear and volunteering their skills. 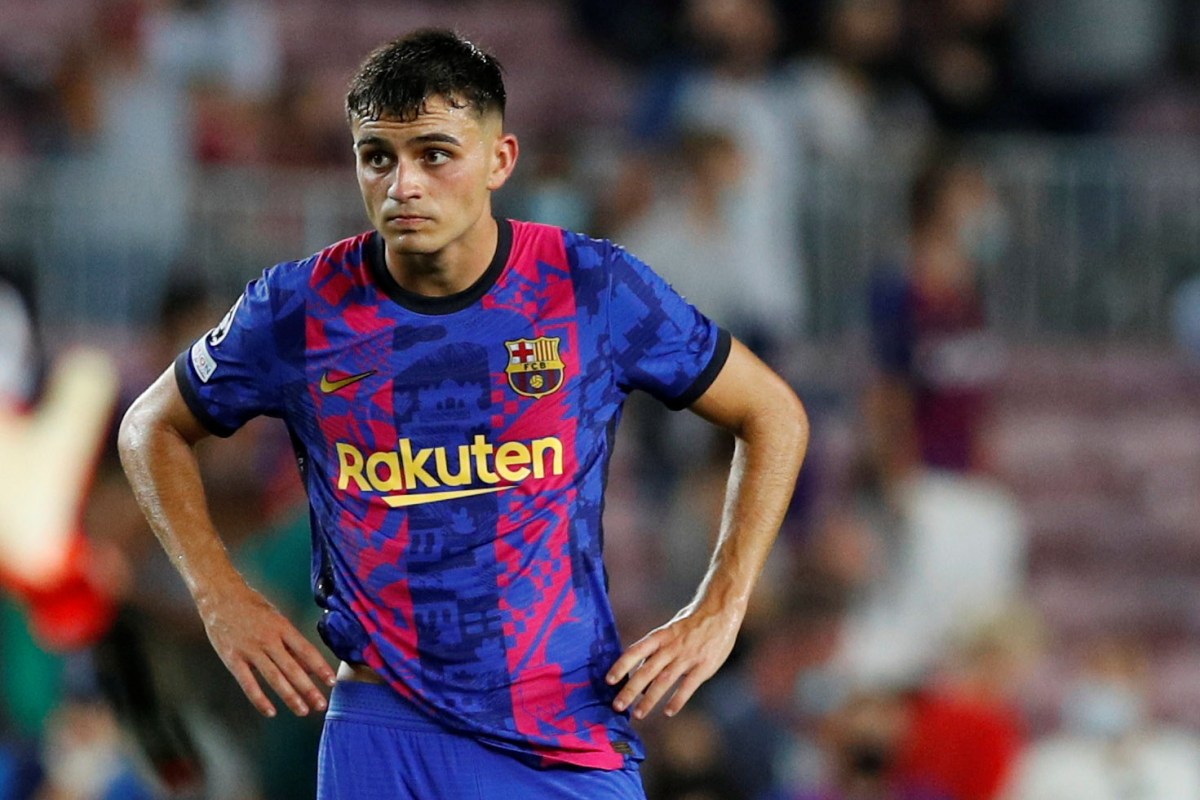