A police bid to find YouTuber Jordan Shanks in contempt of court and silence his commentary about his producer’s criminal prosecution has been described as an abuse of process.

Police put applications for both orders before Sydney magistrate Jacqueline Milledge on Wednesday.

Among other issues, police claim witnesses could refuse to give evidence after seeing comments about the strength of the police case on the Friendlyjordies YouTube channel which has more than 580,000 subscribers.

“There is nothing here to suggest this would seriously prejudice a trial,” Philip Strickland SC said. “It is the police … wanting to shut down criticism of the police. It’s tantamount to an abuse of process.”

The contempt application had no more than a reference to a subsection of the local courts act, he said.

Strickland added the takedown order failed to specify the grounds or length of the order sought and, if granted as written, could apply to any commentary by any person. “This application is defective on its face,” he said.

Friendlyjordies producer Kristo Langker, 21, was charged in June with two counts of stalking John Barilaro, the then-New South Wales deputy premier. He has pleaded not guilty and will face a hearing in May 2022.

Shanks has regularly posted about the matter and aired footage of the arrest, taken by Langker’s relatives at the family home.

In a video posted on Tuesday evening, Shanks accused police of being motivated to gag him “because they’re completely and utterly embarrassed by their own behaviour”.

Assaad presented a transcript of the video to the court, suggesting Shanks would make further attempts to comment on the case.

“He’s commenting about the strength of the prosecution brief and we’re trying to silence him in terms of the brief,” he said.

While Shanks “clearly” didn’t know what he was talking about and comparisons to Pinochet’s Chile or Kim Jong-un’s North Korea were “gibberish”, the magistrate said he was allowed to air his opinion.

Milledge said she saw nothing in the transcript that could amount to contempt. She also questioned whether police were “giving all of this oxygen” to the comments.

A previous contempt application, in which police failed to notify Shanks before arriving in court, was “vague and scant” while Wednesday’s application was “broad and vague”, the magistrate said.

“It’s too broad and not particularised. This is just a transcript of everything … you’re just painting with a broad brush and [saying] he’s telling hundreds of thousands of followers that the police case is not strong.”

Milledge gave police one week to redraft their application and serve evidence on Shanks and Langker ahead of another court mention next Friday. Any hearing would come at a later date.

Shanks and Langker were awarded the costs of Wednesday’s hearing.

Barilaro, who stepped down as NSW Nationals leader last week, is suing Shanks for defamation over a series of videos posted in 2020. Shanks has pleaded substantial truth to the claim he made out the MP was a “corrupt conman”. 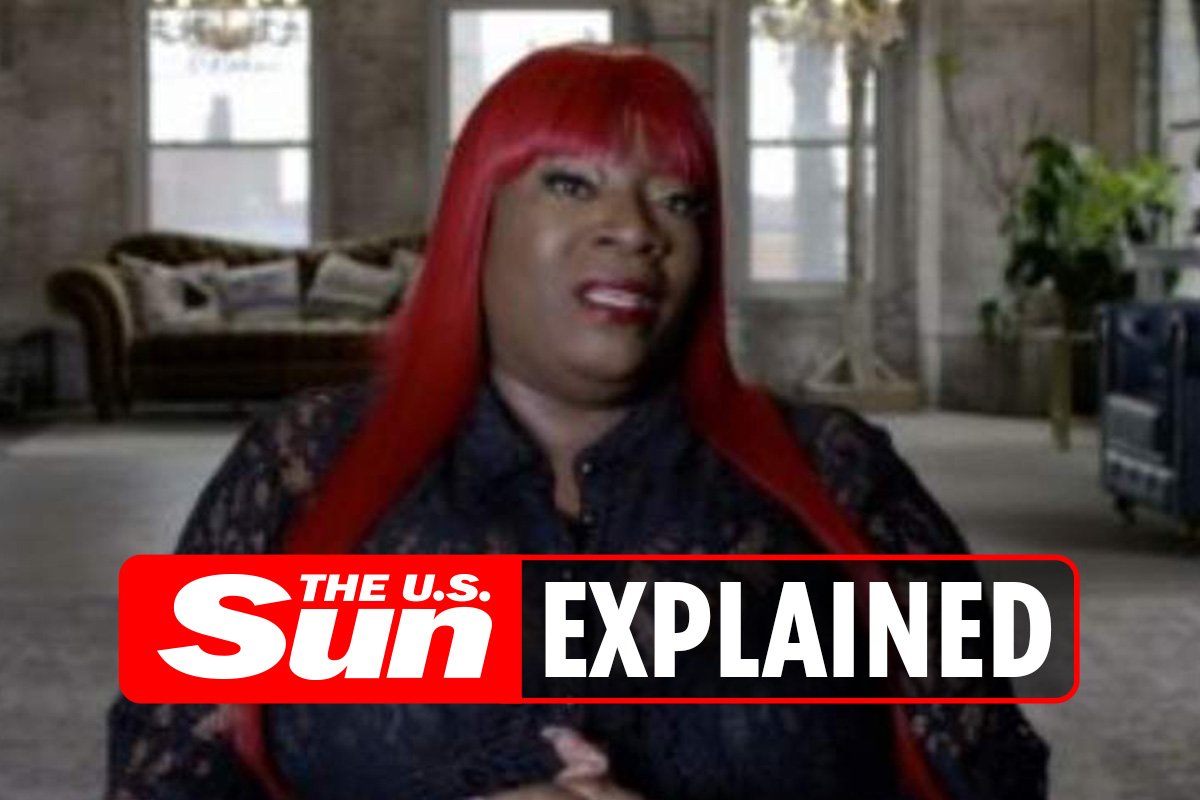 Who is Delrhonda Hood and what’s her net worth? 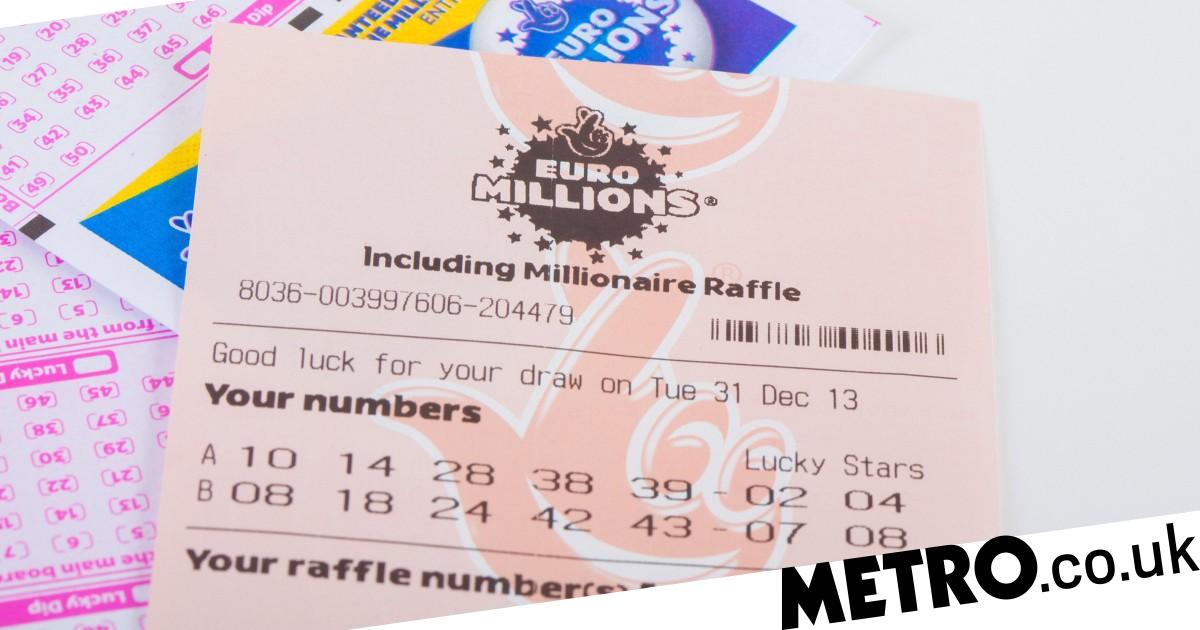