The New South Wales government has announced a suite of measures to help businesses to expand outdoor dining and incentivise people to go out and spend money this summer, as surging vaccination rates mean the next phase of restrictions could be lifted within days.

As NSW recorded 406 new locally acquired Covid cases and six deaths, the Perrottet government announced it would hand out a further two $25 vouchers to every adult in the state, with one able to be redeemed at restaurants and the other for entertainment venues.

The voucher scheme was first introduced in NSW last year and was designed to spur the recovery from previous lockdowns.

Thursday’s expansion of the scheme will cost the government $250m. Adults who have not accessed any of the vouchers yet will be able to register for all six that have been on offer – three for dining and three for entertainment – with all vouchers to expire by mid-2022.

“Alfresco dining is not only a great way to dine, it’s a safe way to socialise as we open up,” treasurer Matt Kean said.

In addition, the government will spend $66m on a raft of initiatives to promote alfresco dining and street events across the state, including a new grant scheme to help hospitality venues boost their Covid-safe density capacities by spreading outdoors.

The government will provide $5,000 grants to the first 5,000 hospitality businesses who successfully apply for the scheme, to be spent on renovations or equipment such as setting up curbside dining or establishing a courtyard area.

Local councils will also be able to apply for $500,000 grants to improve high street precincts. The government will also provide extra money to the City of Sydney, as well as the 12 LGAs that were locked down most severely during the Delta outbreak, to run community events in streets and outdoor spaces.

Businesses will also be able to host outdoor dining on privately owned bowling greens, in car parks and “on almost any piece of land” a business owns, as part of a six-month exemption of planning permission rules from the government.

Outdoor dining exemptions for small bars and pubs to use footpaths and public spaces for tables, previously announced as a temporary measure, will also be made permanent.

The new rules, grants will come into effect from November, while the additional Dine and Discover vouchers will be accessible in the Service NSW app “in time for summer”, according to customer service minister Victor Dominello.

“After a long winter, it’s time for Sydney to enjoy a meal or drink in the sunshine and the NSW government is committed to helping businesses do that in time for summer,” Dominello said.

“I’m someone who believes in a big NSW,” Perrottet said on Wednesday. “We’re going to have a real discussion [about] catching up some of those numbers that we’ve lost during this pandemic.”

The first phase of eased gathering and business restrictions came into effect on Monday, just days after Perrottet became premier and tweaked the plan set by his predecessor Gladys Berejiklian.

More than 76% of NSW residents were fully vaccinated by the end of Tuesday, with Wednesday’s data set to be announced later on Thursday. The figure has been consistently growing by more than 1% each day, meaning that if that rate of coverage is maintained, the 80% milestone could be reached in coming days, which would trigger the next phase of eased restrictions from the following Monday.

The second phase of reopening includes larger gathering limits of 20 fully vaccinated visitors to a household and 50 people outdoors, as well as dancing and drinking while standing up in bars and pubs.

However the government’s Covid-19 and economic recovery committee – Perrottet’s rebranded crisis cabinet – will today discuss if any settings need to be amended, including allowing travel between greater Sydney and regional areas.

Regional travel had been initially earmarked for the 70% reopening phase, however lower vaccination rates in the regions saw the government push this back to the 80% phase. In Byron Bay, just 47% of the eligible population is fully vaccinated.

The NSW government had previously predicted the 80% freedoms to come into effect from 25 October, and on Wednesday, Perrottet said “there have been concerns raised about regional NSW when you look at those double-dose vaccination rates”.

Separately, the NSW health minister Brad Hazzard on Thursday called on the Morrison government to strengthen its Covid-19 vaccination requirements for all healthcare workers, specifically to GPs, dentists, pharmacists and private health practitioners.

“There is still a massive gap in the issue of compulsory vaccines for GPs, pharmacists and allied health staff across the country,” Hazzard told the Sydney Morning Herald. He noted that some states had extended mandates to private practitioners, but that “many private practitioners operate across borders and, logically, there should be a uniform approach nationally”. 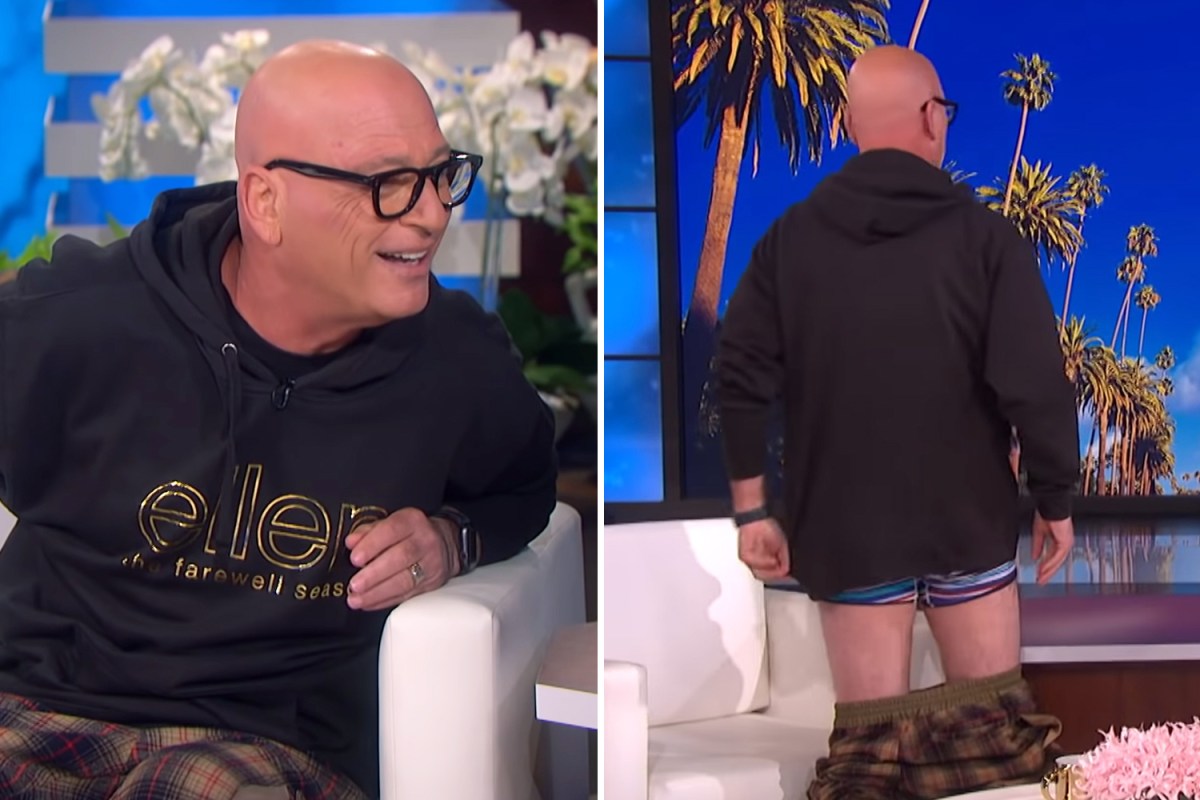 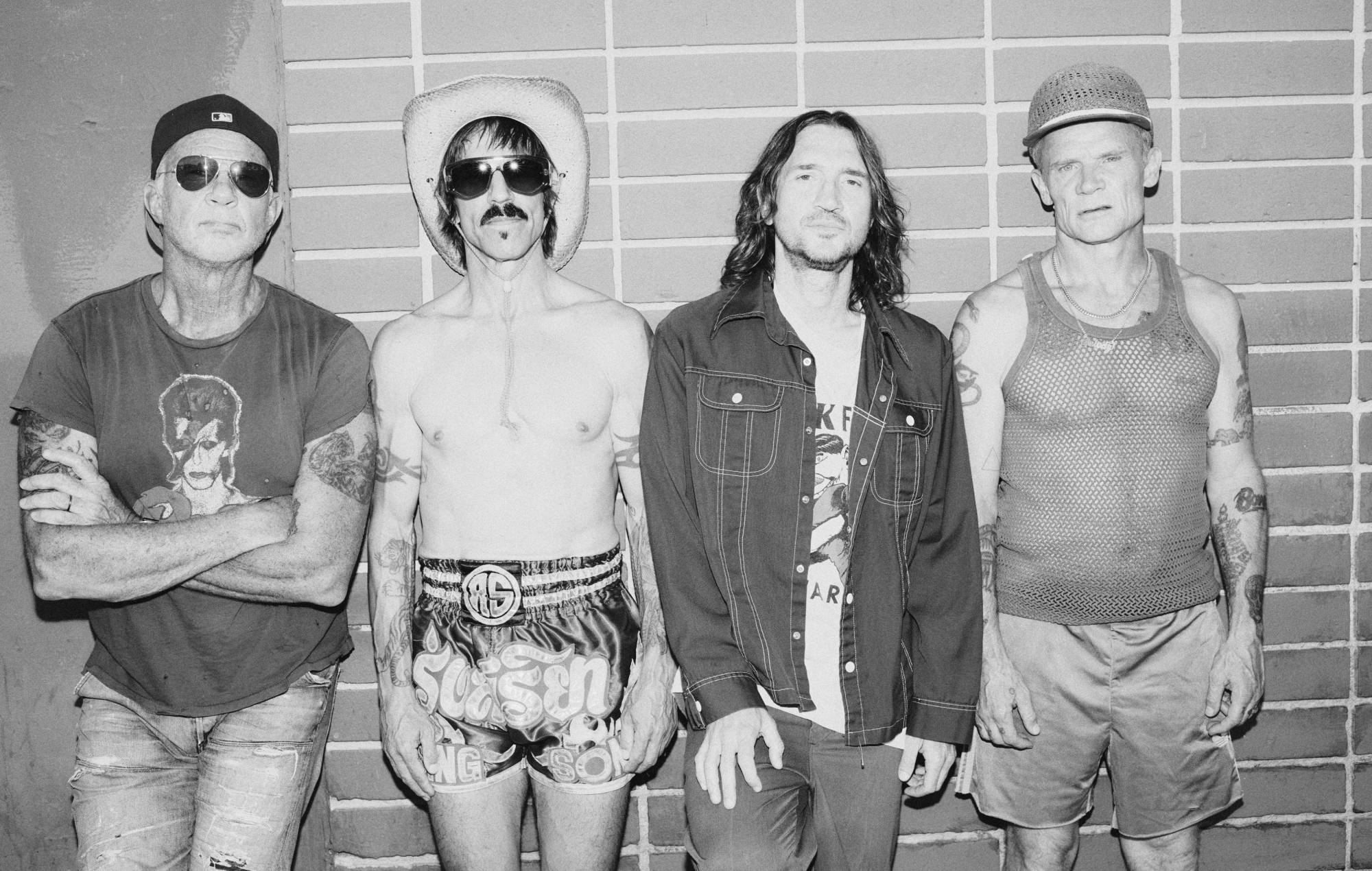