News Corp Australia has launched its Mission Zero series of articles with the kinds of stories on the benefits of reducing greenhouse gas emissions and the risks of climate change that other outlets have been running for an age.

This campaign across the Murdoch-owned metropolitan tabloids is news because they have been a major conduit for climate science denial and carping about emissions reductions and “greenies” for decades.

“What you won’t find here is any partisan sniping or politicising of what is a mainstream national and international issue that affects all of us both environmentally and economically,” the campaign said.

“Perhaps the major reason that action on climate change has so repeatedly stalled in this country is that the debate has fallen victim to a culture of constant complaint. That nothing is ever good enough and everything is too little too late.”

Only “positive stories” would get a run under the Mission Zero banner, the campaign’s introduction said. Also excluded, apparently, are any mea culpas.

Wednesday’s big campaign story was an interview with the national secretary of the Australian Workers’ Union, Daniel Walton, saying the country’s agreement to develop nuclear submarines should kickstart a nuclear power sector in the country.

Walton is a nuclear advocate, so his support on this issue is not surprising. But it is hard to understand how developing a deeply divisive non-renewable power industry from scratch – in a country that currently bans it – could deliver the rapid emissions reductions needed in the coming decade.

Walton told the campaign: “I know the PM has said we are not seeking to established [sic] a civil nuclear capability, but if we don’t allow ourselves to explore this option we’ll be letting hysterical scaremongers triumph over the environment and our economy.”

What was that about partisan sniping?

Cue the campaign’s chief writer, Joe Hildebrand, who delivered a monologue in a Mission Zero video blaming political parties – but chiefly the Greens – for the delay in the country introducing a price on carbon, which, after several failures, was legislated in late 2011 by the Gillard government.

Hildebrand managed not to congratulate Julia Gillard, or criticise Tony Abbott for repealing the carbon price laws in 2014, but instead said all the political parties “stuffed it up” and News Corp is now here to save the day.

What was that about not politicising the issue?

“Which comes first, global warming, or an increase in carbon?”

In the address, which wasn’t played in full to the students but was shared on her personal webpage, Rinehart said once the girls get the right answer, they would question why taxpayers’ money was being spent to cut emissions.

Rinehart is raising one of the oldest, and most popular talking points pushed by climate science “sceptics” – the so-called “CO2 lags temperature” argument.

Dr John Cook, an expert on climate science communication and misinformation, says the argument is “tired and old” and has been debunked often by climate scientists.

To flesh this out, contrarians have tried to argue that because records of CO2 in the atmosphere taken from ice cores show the concentrations of the greenhouse gas rising after the temperature goes up, this means CO2 can’t cause warming.

“It’s like seeing a chicken hatch out of an egg and concluding that eggs don’t come from chickens,” says Cook, a research fellow at the Monash Climate Change Communication Research Hub.

Cook says the myth is an example of a false dichotomy because studies of the ancient earth reveal CO2 is known to both cause warming and be released during warming periods.

Rinehart said in her address that the world had been through warm periods before, which is of course true. But what caused them?

But the temperature changes are amplified in both directions by more or less CO2 being released naturally, for some complex reasons.

For example, more ice on the planet means lower sea levels, which means more area for trees to grow. They take up more CO2, which makes things cooler, which increases the amount of ice. If the Earth’s wobbles kickstart a little warming, then oceans degas and release CO2, causing more warming.

Once the students at St Hilda’s have finished digesting Rinehart’s video address, maybe they could take five minutes to watch this explanation from the climate scientist Prof Sarah Green.

Gina Rinehart’s claim about the relationship between temperature and CO2 was explored in a University of Queensland on-line course on climate science denial.

Perhaps the impending arrival of the Cop26 climate summit in Glasgow has the denialists rummaging around in their drawers for old myths?

The Sky News presenter Alan Jones – who once described climate science as “witchcraft” – dusted off an old classic last week on his show.

Jones read from a 1975 article in Newsweek that warned of future food shortages that could be caused by impending global cooling. Jones’s point was that scientists were wrong back then, so why trust them now?

“I think the real danger here is not global warming or global cooling or anything,” said an angry Jones.

“The danger is in so-called experts brainwashing young people. The Newsweek story of 1975 illustrates the extent of this deception. What it projected didn’t happen.”

Climate contrarians and denialists have been using articles on global cooling from the 1970s – like the Newsweek story – to try to make the same point since the 1990s.

That fact is there was research in the 1970s that suggested the Earth could be heading for cooling and some journalists wrote stories about that.

But a review of the academic literature from 1965 to 1979 published in 2008 (I said this one had been around a while) found that for every journal article suggesting cooling, there were about six that forecast the globe was going to warm.

Seven years ago Peter Gwynne, the author of the Newsweek article, issued a brave mea culpa, writing how his story had been used as ammunition by “warming deniers”.

“I accept that I didn’t tell the full story back then,” he wrote, adding his prediction of cooling affecting food production “had scant research to back it”.

“I fear that my obituary will be dominated by that single article in Newsweek.” 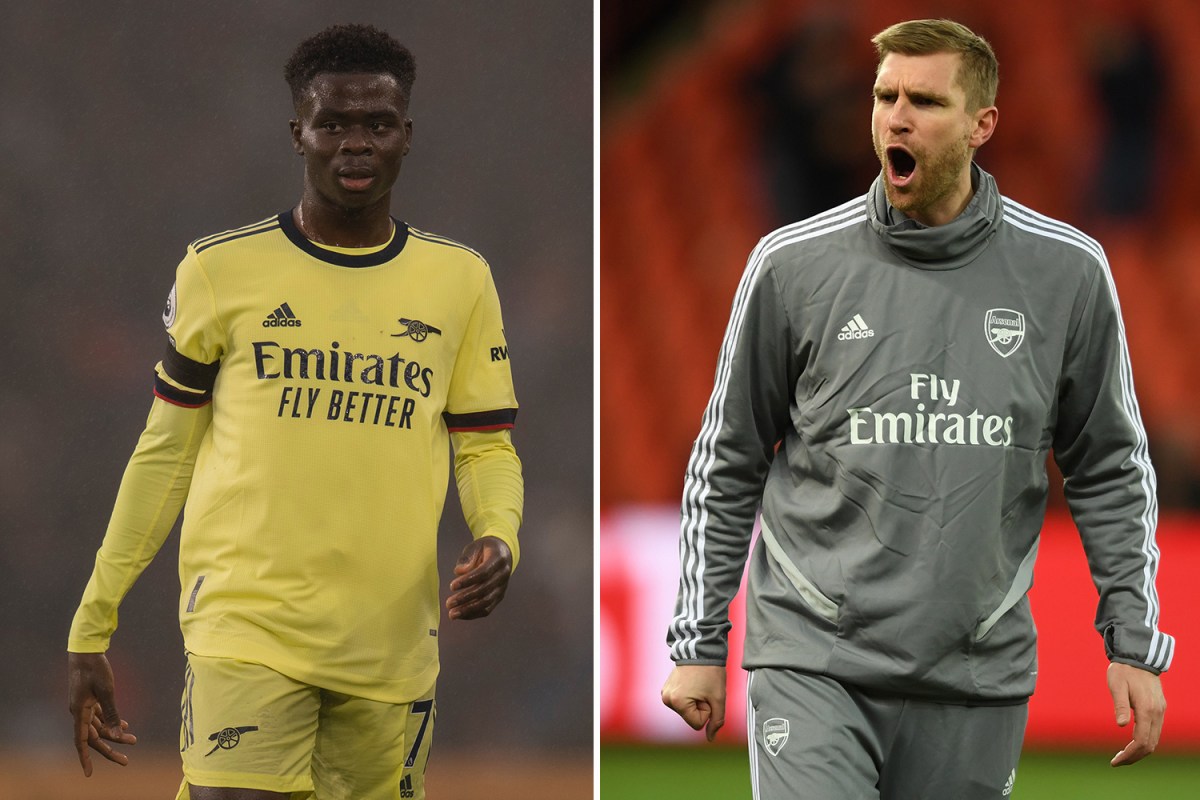 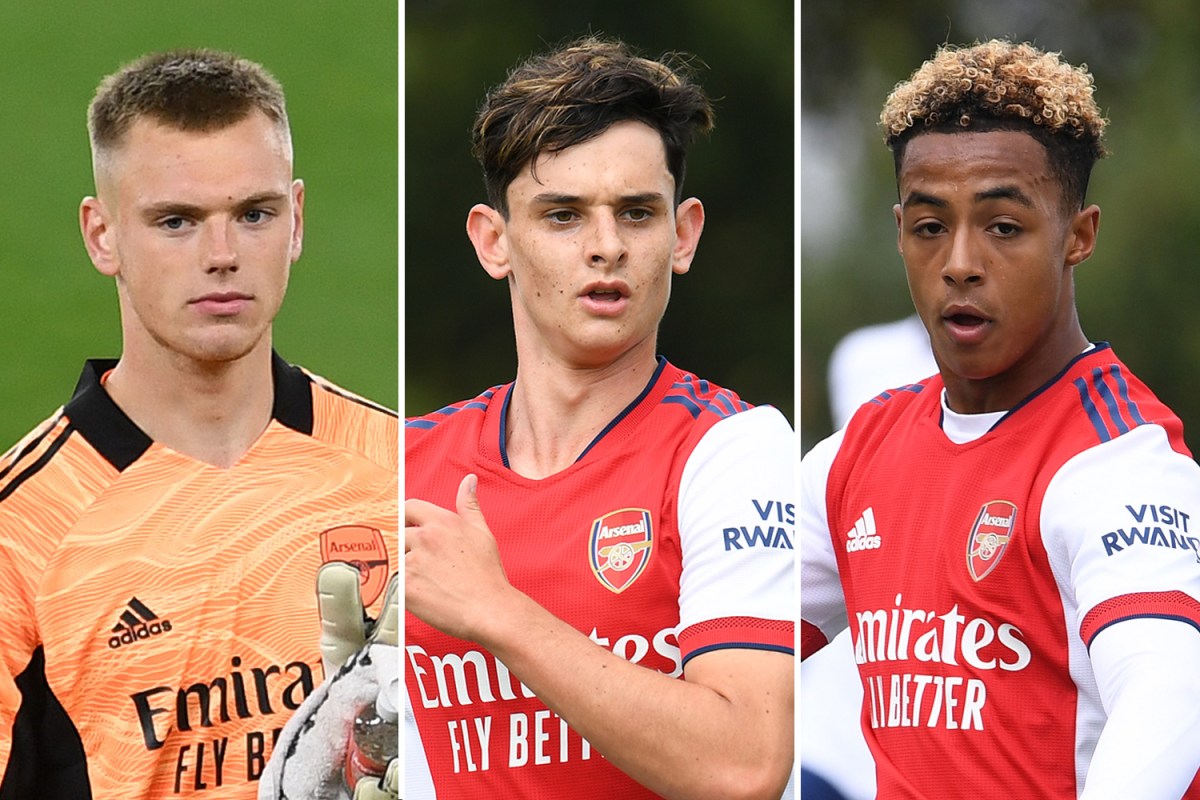