The owner of Liberty Steel have pledged to restart its plants in Rotherham and Stocksbridge in South Yorkshire this month, saving the “substantial majority” of 1,000 jobs, by pumping £50m in cash into the business.

The move comes after Sanjeev Gupta’s conglomerate, GFG Alliance, said it had refinanced debts at its Australian steel and mining business.

The struggling group is understood to have repaid about a third of total debt of Liberty Primary Metals Australia, which includes a mining and steel business in Whyalla and a coalmine at Tahmoor, using cashflow from its reviving business.

The plan is to gradually repay the rest of the debt by June 2023 to key lenders Credit Suisse and the collapsed Greensill Capital. Previously, the debt was expected to be repaid next year.

GFG has been urgently seeking new funds to plug a gap since the collapse of its key lender Greensill Capital in March. GFG faces a Serious Fraud Office investigation into those financing arrangements.

The group had hoped to secure new funding for its Australian business via a deal with San Francisco-based White Oak Global Advisors, but it is understood that arrangement could not be finalised in time. Instead, a revival at the Australian operation, where underlying profits rose to A$729m (£391m) this year from A$106m in 2020, as revenues rose almost 29% to A$2.5bn, helped provide cash for the refinancing.

Liberty said the deal in Australia had also freed up £50m in cash that would fund restarting the core electric arc furnace in Rotherham. The 1,000 workers at the two Yorkshire plants are currently on 80% pay, funded by Liberty, after the UK government’s furlough scheme ended after 30 September.

There have been fears that dramatic rises in the price of energy would prevent Rotherham from reopening this month.

However, a source close to the company said additional energy costs were expected to be offset by rising steel prices. The company said it was aiming to produce 50,000 tonnes of steel a month in Rotherham “as soon as possible”.

The company said that part of the £50m would also support its Stocksbridge plant, which makes steel components for the aerospace and energy industry. The business is being prepared for a potential sale.

He said the group’s efforts on global refinancing would now turn to its eastern European operation “where a significant number of new lenders are expressing interest in refinancing our steel assets”.

Roy Rickhuss, the general secretary of Community, the steelworkers’ union, said: “This news is well overdue but it’s an important step in the right direction and demonstrates that GFG can raise funds for the UK.

“The government must play their part and act now to protect our industry from the consequences of soaring energy prices. Other European countries have already acted, and Britain’s steelworkers want to know why our politicians are sitting on their hands. Brexit was supposed to make it easier for the government to back British industry and British jobs but we’re just seeing the same old hand-wringing and excuses for doing nothing.” 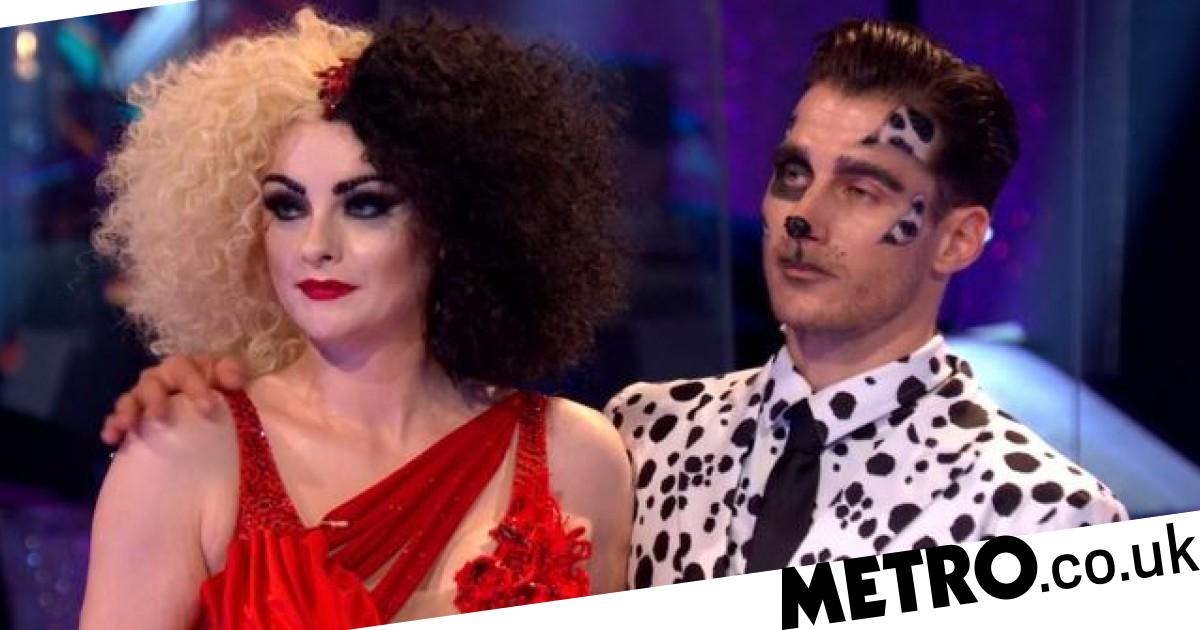 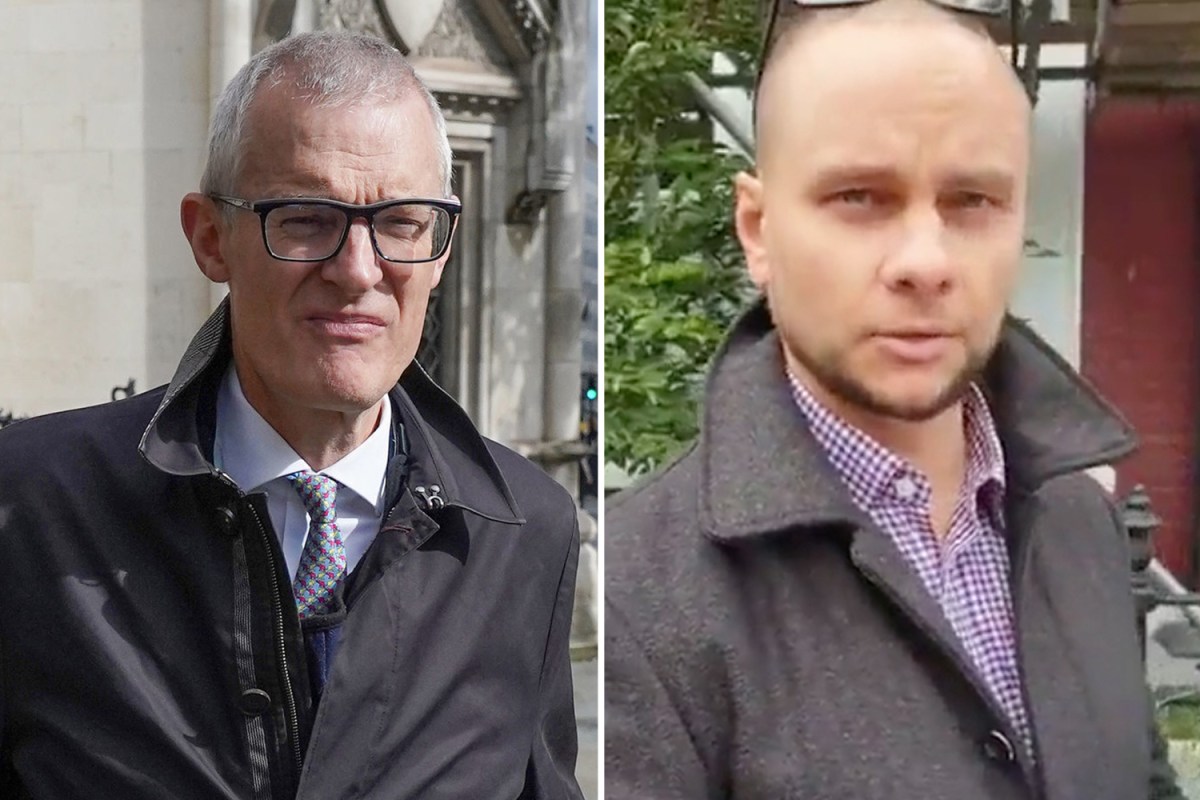