In a humble former office consisting of three shipping containers bolted together behind a shopfront on the main street of the Western Australian Pilbara town of Ieramagadu (Roebourne), population circa 1,000, is a digital laboratory. Here, Indigenous children and teenagers are preparing to teach country and culture to kids around the nation.

NEO-Learning will provide smartboard-ready resources, live virtual experiences, on-demand lessons and original films and podcasts for classrooms around Australia. And it’s directly transmitted from country that is home to Australia’s oldest rock art, its young creators living close to the Murujuga cultural landscape on the Burrup Peninsula.

It’s all a far cry from 2010, when senior women and the family of local teenager John Pat, whose 1983 death in a Roebourne police cell was a catalyst for the royal commission into Aboriginal deaths in custody, first invited arts and social change company Big hART into the community to collaborate on skilling up their young people and capitalising on their visual and musical talents.

Since then, the long-term, intergenerational cultural arts project Yijala Yala – both words meaning “now” respectively in Ngarluma and Yindjibarndi, the two dominant languages spoken in Ieramagadu – has resulted in digital art, theatre, music composition and concerts, dance and short films from young creators, guided by elders and visiting artists. 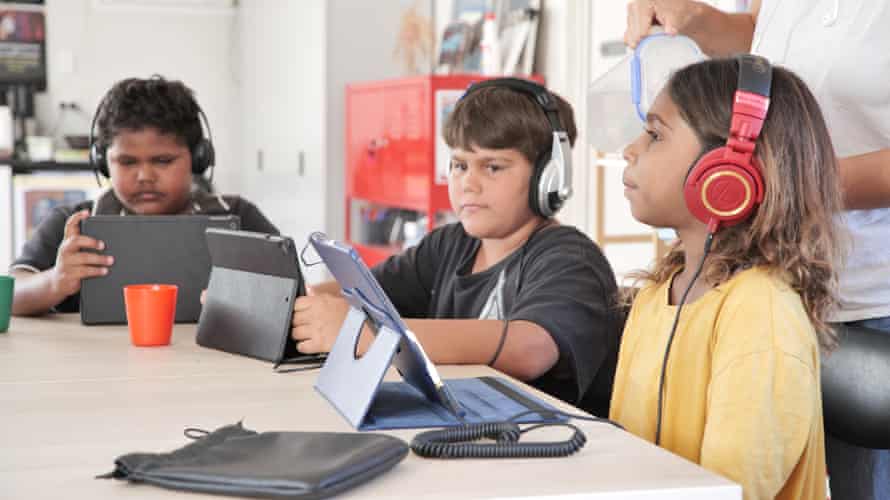 The young participants have been keen to show Indigenous cultures are as much about the present and future as they are the past. The building that houses their digital laboratory was purchased for the community in 2020 with proceeds from NEOMAD, their cartoon series which tells the story of tech-savvy young local heroes living in a desert filled with mysterious petroglyphs, spy bots and rocket boosters.

“The crew came along and they had over 50 kids come, and I said, ‘How can they handle these 50 kids?’ My sister likes helping, and she wanted to get involved. I said, ‘It’s not for you; I want to see how they control these kids.’ So we sat there, and it was exciting.” 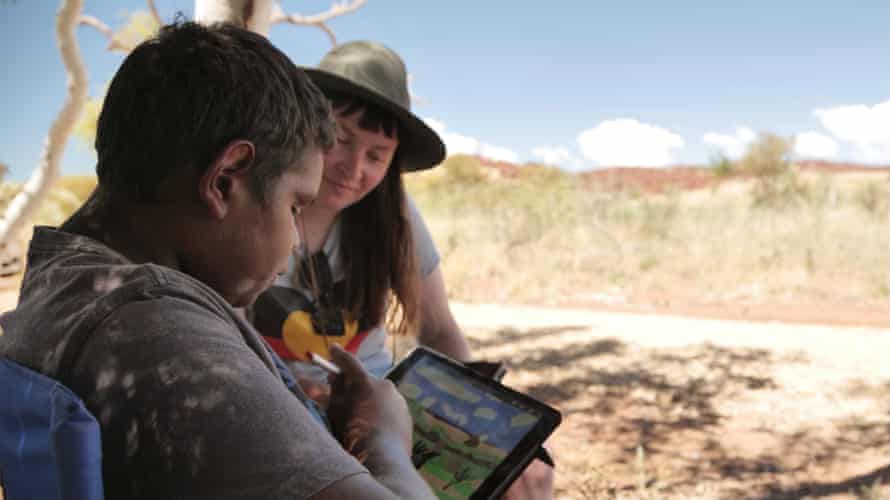 The programs have proved an invaluable resource for local Indigenous people moved from homelands to reserves to overcrowded public housing to make way for mining interests. Roebourne is often the “whipping child of media”, says Big hART co-founder and creative director Scott Rankin. He argues “lazy reporting” has often applied a “deficit lens” to the community but ignored the rich depths of its cultural heritage.

Rankin wants to see a shift in how the community is reported on, away from issues of overcrowding and substance addiction: “These people are in trauma because they’re refugees, they’re internal refugees, they’re stateless in one sense, [but] they are blamed. Across the country, our political system is based on blaming the poor for poverty, rather than blaming poverty for people being poor.”

The town is also home to the Roebourne regional prison, housing inmates from all over Western Australia but casting a stigma on locals. “There’s family here, there’s family inside, the walls are porous: you see an uncle go in, you’re a young man, you go, ‘I’ll be going in there’,” says Rankin. Big hART helped facilitate a music program in both the community and in the jail. 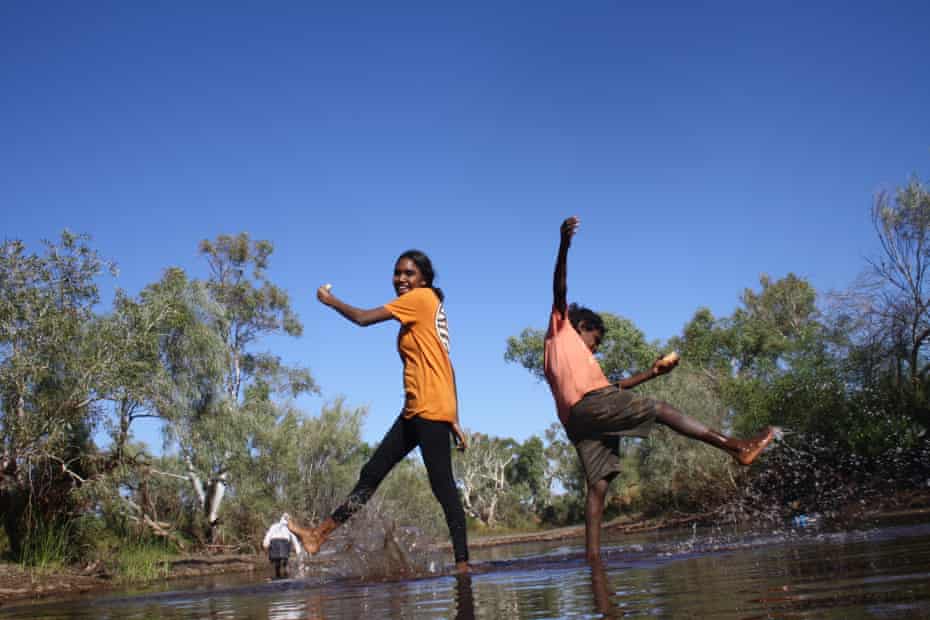 Yijala Yala, says Rankin, has been about “transfer of knowledge” between the Indigenous communities, elders and Big hART people, rather than non-Indigenous people coming in and claiming to have solutions. NEO-Learning, which will be officially launched on Thursday by federal Labor MP Linda Burney, a Wiradjuri woman, follows a trial among 1,000 students around the country, and is “created by Aboriginal young people whose literacies in western terms are very limited, but in Ngarluma-Yindjibarndi terms are incredible”, says Rankin. “They are becoming the teachers of other Australian young people.”

Rankin says the young people are “wonderful storytellers” whose ability in sport, dance or singing is connected to their sense of country: “That is why young people in Roebourne are super lucky, even though we always put the deficit lens on it.”

The Big hART collaboration within the community has also allowed healing, through the travelling theatre production Hipbone Sticking Out in 2014, which told the story of the death of John Pat, and through the establishment in 2017 of the John Pat Peace Place in Ieramagadu, guided by the Pat family.

“Having us [as] a family travelling with this whole [story] that had never been told or been brushed aside, to bring it out … you just had to be strong and say, ‘Yes, it’s done, I can have a big cry,’” says Sandy.

“We’ve made so many friends and built up the relationship. That’s all that matters in this world: working together and sharing our culture together and being who we are.”