The Morrison government’s award of a different grant to Empire Energy, a company hoping to frack in the Northern Territory, has been the subject of scrutiny through a Senate inquiry in recent months. Empire received $21m from a $50m grant program that forms part of its gas-led recovery.”

The scheme’s guidelines make it clear that money cannot be given to companies conducting “prospecting, exploring or drilling activities” for a range of purposes, including to find or pinpoint petroleum deposits, determine the size of such deposits, or to “determine the commercial value of a deposit”.

The tax office’s website says “exploration activities are specifically excluded from being a core R&D activity”. However, the scheme does allow for money to be given to companies that are drilling for the dominant purpose of research and development.

Empire was given the money for its work at a specific well in the Beetaloo Basin, the Carpentaria-1 well. The company describes Carpentaria-1 as an “exploration well” and last year told the sharemarket that results from Carpentaria-1 were “encouraging for future commercial production scenarios because high-value liquids from produced gas can significantly enhance economics”.

Empire Energy says it is using a new fracture stimulation technique at its Carpentaria-1 well. It told the market it was this innovation that made it eligible for the $5m tax incentive.

The company told Guardian Australia that it was “clearly” conducting its drilling for the dominant purpose of research and development.

“That is clearly the case with our work in the Beetaloo Basin – a region where gas resources have been identified for decades, but where development has not yet occurred,” a spokesperson said.

“Successful development of the Beetaloo Basin shale gas resources will require innovative approaches and the deployment of new technologies.”

The company said the incentive scheme was designed “precisely to enable industries to conduct this sort of research and development”.

“The awarding of the refundable tax offset is facilitating this important work.”

Companies self-assess whether they are eligible for the R&D incentive. Their claimed expenditure on R&D activities can be reviewed by the Australian Taxation Office.

The industry department can separately review whether the R&D activities they claim to have undertaken are eligible under the scheme.

Asked if Empire’s activities were deemed eligible, a department spokesperson said only that the scheme relies on self-assessment through the tax system and that the minister has no role in assessing eligibility or making findings under the Industry Research and Development Act.

Tim Beshara, manager of policy and strategy at the Wilderness Society, criticised the industry’s reliance on taxpayer handouts to support such work.

“Less than ten years ago, for each and every financial quarter, there would be over a billion dollars invested into oil and gas exploration,” he said. “Now even when the taxpayer is providing $7.5m for each well, these … Beetaloo companies brazenly put their hand out for research and development tax credits.”

“What next for the Australian oil and gas industry? Applying for charity status and holding gala events to fund the next well?”

“The Morrison Government must stop handing out public money to private fracking companies,” Hogan said. “This is not the investment most Australians want to see.”

Empire has faced sustained scrutiny through a Senate inquiry into fracking in the Beetaloo Basin, which has heard it has made donations to both Liberal and Labor parties, and paid for a charter to take the head of a Liberal party fundraising body to inspect its operations in the Beetaloo, before the grants scheme was announced.

Empire has strongly denied that its links to the Liberal party played any role whatsoever in it winning $21m through a grant scheme designed to incentivise exploration in the Beetaloo Basin.

There is no suggestion the links played a role in its receipt of the $5m tax offset. 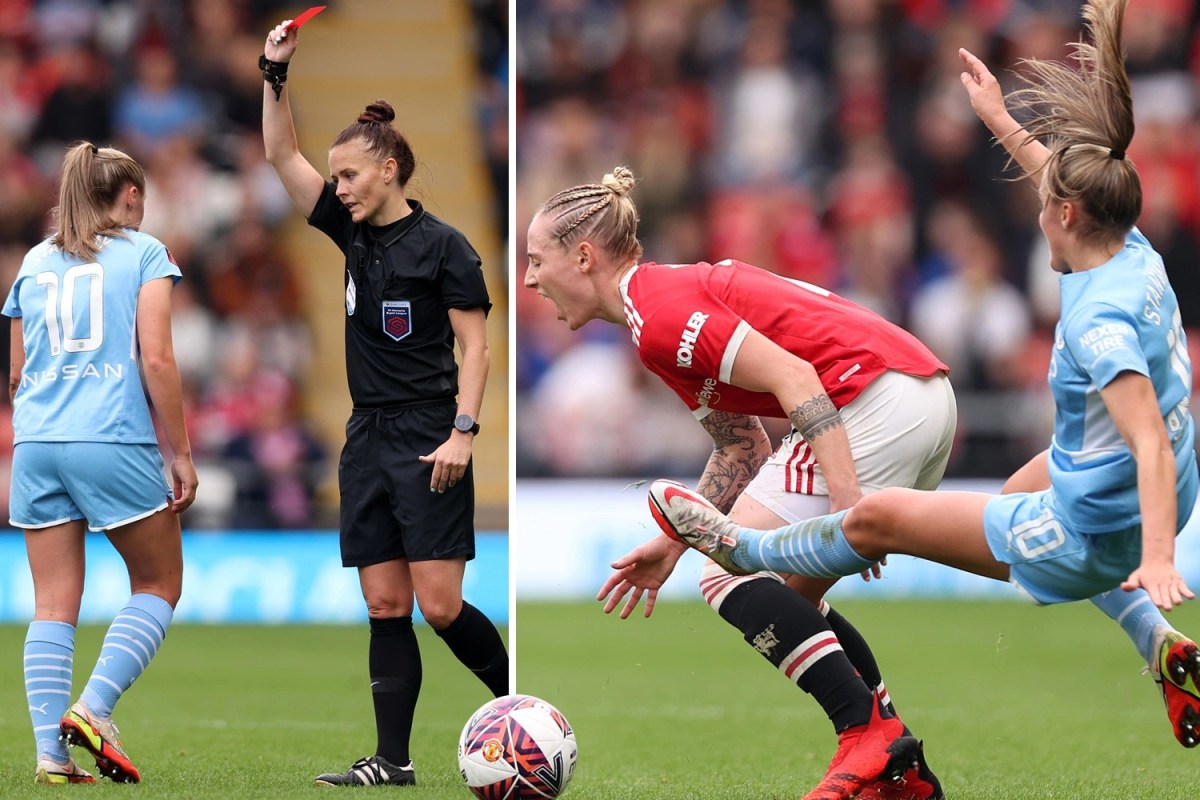 Phaedra Parks Explains Why Her Kids Have ‘Never’ Watched ‘RHOA’