The high court has handed down its judgment in the Peter Ridd case, an important case concerning academic freedom.

The case began when Ridd communicated with a journalist in 2015 in a way that criticised other academics’ and academic centres’ work on marine science and the Great Barrier Reef, suggesting some organisations had engaged in “spin”. In 2017 Ridd conducted an interview in which he stated his view that published science on the welfare of the reef was wrong, and that certain scientific organisations could not be trusted and lacked objectivity.

James Cook University twice censured Ridd on the basis of his criticisms of colleagues’ work, and what it alleged was a lack of respect and courtesy towards colleagues, and lack of collegiality in the search for knowledge.

The topic of academic freedom has been a feature of public debate since the federal minister for education launched an inquiry in 2018 into free speech in universities, led by former chief justice Robert French. This was on the basis of a claim – shown by the inquiry’s report to be incorrect – that there was a free speech “crisis” in universities. The report of the review recommended the adoption of a model free speech code, and was followed by another review to ensure compliance.

The French review usefully distinguished between academic freedom and freedom of speech. Academic freedom is essential to the central mission of universities – the creation and dissemination of new knowledge. It protects academics’ freedom to conduct research, publish findings, and teach students. It is not absolute. Freedom of speech, by contrast, is a freedom that applies to contexts which do not require special protections, such as outside speakers using campus venues, and student protests.

The high court held that censuring Ridd on the basis of his comments was wrong. The university’s Enterprise Agreement protected “intellectual freedom”. The relevant clause (cl. 14) protected the right of staff to participate in public debate and express opinions in their areas of competence. These comments were all within Ridd’s area of expertise. The high court held that Ridd’s comments fell within the protection of this clause, which prevailed over other, more detailed provisions in the code of conduct. This clarifies the scope of intellectual freedom. Importantly, the basis for this finding was the inclusion of the relevant clause in the Enterprise Agreement.

However, Ridd’s case involved more than just comments in his area of expertise. Other issues were raised by the university as grounds for serious misconduct. They included comments Ridd made to external recipients that criticised members and procedures of the university. The university also found that he had failed to comply with confidentiality obligations related to its disciplinary proceedings against him.

Ridd’s legal team did not directly challenge the university’s findings that his conduct had violated the relevant confidentiality clause, and engaged in public criticism of the university in areas not related to his areas of academic expertise. Instead, they argued that all of these communications should be similarly protected by the intellectual freedom clause in the Enterprise Agreement.

The high court disagreed. It pointed out that Ridd had understood “intellectual freedom” too broadly.

“The problem with his submission is that it treats the intellectual freedom as though it were a freedom of speech generally, and it ignores the constraint upon intellectual freedom in cl 14.3, which repeats an undertaking in the Code of Conduct, expressly requiring respect for the rights of others and implicitly requiring lawfulness,” the court said.

This is consistent with the definition of academic freedom that was incorporated in March 2021 into the Higher Education Support Act 2003. Interestingly, the definition of academic freedom adopted in this legislative change did not include a clause recommended in the French review, that would have protected the freedom of academic staff to speak “on any issue in their personal capacity”. In the Ridd case, the matters upon which he made public comment were not all in his area of expertise, which is marine science. In other cases, it may be more difficult to draw a line between areas of expertise and areas that are not. What of a public health academic commenting on a government’s pandemic policy, for example? These issues will need to be decided on a case by case basis.

It remains to be seen where this debate will lead. The education minister, Alan Tudge, took Wednesday’s judgment as an opportunity to have another swipe at universities, reiterating the Coalition’s view – lacking an evidence base – that “in some places” there may be “a culture of closing down” debate. The high court’s ruling clarifies that universities cannot close down academic debate, but that they can protect their internal policies and procedures from violations by staff.

Katharine Gelber is professor of politics and public policy, and the head of the School of Political Science and International Studies, the University of Queensland 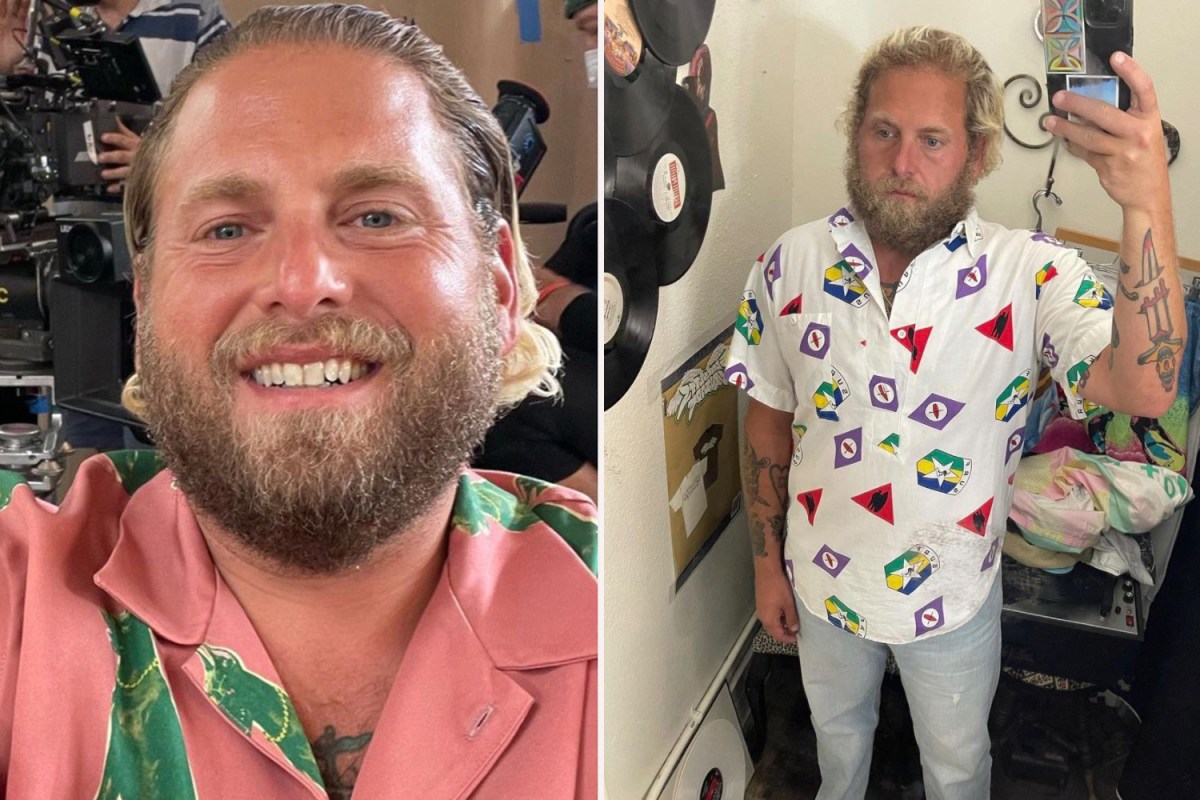