Wayne Prosser remembers the day the closure of his father’s nursing home was announced in the small town of Harden on the south-west slopes of New South Wales.

“It was horrendous,” he says. “They called a meeting…and said we’re closing within six weeks.”

Prosser, a lifetime farmer like his father, Rusty, says the distress around the room at the St Lawrence Residential Aged Care nursing home quickly spilled into the community.

“Staff were crying … my dad’s eyes were boggling. He just said … ‘What now?’

The decision by the not-for-profit Southern Cross Care to close the home in January blindsided the town and the local council. “The way they dealt with it … it was just inhumane,” Prosser says.

Relatives of the 35 residents were left scrambling to find alternative beds for their loved ones at short notice, mostly in other towns. A couple, including Rusty, managed to get a bed at the local hospital.

The chief executive of Southern Cross Care (NSW & ACT), Helen Emmerson, apologised to the community for not fully explaining the reasoning behind the sudden announcement, saying: “Our process for communication was unsuitable, especially for a close-knit community like Harden.”

But she went on to say numerous factors had led to the decision.

“There was no option to responsibly keep it open in the long term,” Emmerson said.

“Inadequate funding, staff shortages, occupancy challenges, limited allied health services and a lack of after-hours support services, including pharmacy and GP access, made it challenging to maintain the quality of care, safety and support necessary at St Lawrence.

“This was not sustainable in the long term and did not meet stringent standards of care.”

Cowra Retirement Village chief executive Scott Kable at the facility, about 300km west of Sydney. ‘Rural areas are losing nursing homes. All of us are struggling.’ Photograph: Stuart Walmsley

The closure of St Lawrence highlights a crisis in country nursing homes, with more than half of homes still losing money even after the federal government’s viability payments to assist with the higher costs of providing services in rural and remote areas.

These payments increased in March 2019 and then again in March 2020, in response to the pandemic, but aged care facilities continue to struggle.

The crisis is expected to worsen as facilities face more regulation, nursing and aged care worker shortages and the financial strain of the Covid-19 pandemic.

The accounting advisory StewartBrown’s quarterly survey of 1,200 nursing homes across the country is the largest benchmark available on the aged care sector’s financials. In March 2020, 69% of rural and remote nursing homes were losing money. By March 2021 this had dropped to 52%. For inner-regional nursing homes, the percentages losing money were 62% and 56% respectively.

A StewartBrown senior partner, Grant Corderoy, says the survey shows that “the viability of regional, rural and remote providers is of great concern”.

Rural providers have lower cohorts in terms of the number of residents and staff and operate on smaller scales, he says, which make them less viable than metropolitan facilities.

‘The current funding model and the viability supplement to the remote providers doesn’t cover this additional operational and financial burden, and the challenge of getting and retaining staff,” Corderoy says.

His comments also reflect the final report from the royal commission into aged care, which expressed concern for services in regional, rural and remote areas where older people make up a greater share of the population than in major cities.

“The availability of aged care in regional, rural and remote areas is poor – and it is worsening,” its report said.

There are around 1.4 million people aged over 65 living in regional, rural and remote Australia. On average, older people in the regions have lower incomes, poorer education and poorer health outcomes, increasing the need for support in older age. 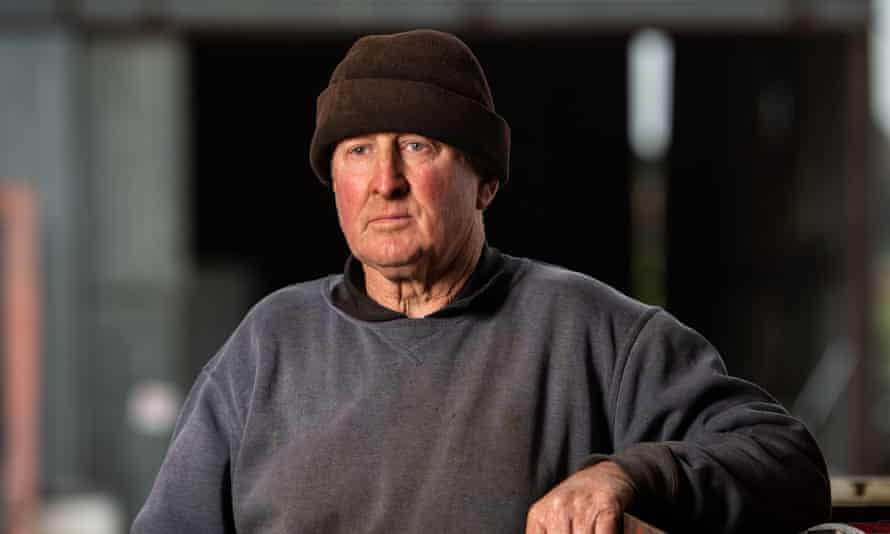 The royal commission also highlighted that Aboriginal and Torres Strait Islander people do not get the care required for their levels of need, creating barriers for First Nations people.

“These arise from social and economic disadvantage, a lack of culturally safe care, and the ongoing impacts of colonisation and prolonged discrimination. Access issues are further compounded by Aboriginal and Torres Strait Islander people’s additional vulnerability arising from higher rates of disability, co-morbidities, homelessness and dementia.”

The government has accepted the royal commission’s recommendation that all people have equal rights to aged care but how such rights will be realised in rural communities is unclear, given the continual closures.

Tara in Queensland, Harden and Eden in NSW and Whyalla in South Australia are just some of the towns to have been told their nursing homes aren’t viable.

The accounting firm BDO highlighted in a research paper that the federal government’s aged care data did not trace where providers – many of which are big entities that run multiple businesses – were moving government funding, profits and their residents’ refundable deposit money. Nor could the viability of rural and regional nursing homes be assessed separately from city homes.

‘The issues started with privatisation’

The demise of a nursing home in a small town like Harden has multiple knock-on effects.

Cowra Residential Village – 90 minutes’ drive from Harden – entered into negotiations to take over St Lawrence but failed to secure $4m in federal funding needed to buy it. With no other parties putting up their hands, the home’s future remains a serious concern for locals.

Scott Kable, the chief executive of Cowra Retirement Village, or “Bilyara” as it is known locally, is frank in his description of the challenges. “Rural areas are losing nursing homes,” he says. “All of us are struggling. The underlying deficits have been going on for many years.”

Like many rural providers, Cowra’s facility is not remote enough to qualify for the government’s viability supplement.

“Government funding has increased by 1.1% CPI but salaries and wages – our largest single cost – have increased by 2.5%. So the increase in costs are not offset by the 1.1% revenue,” Kable says. 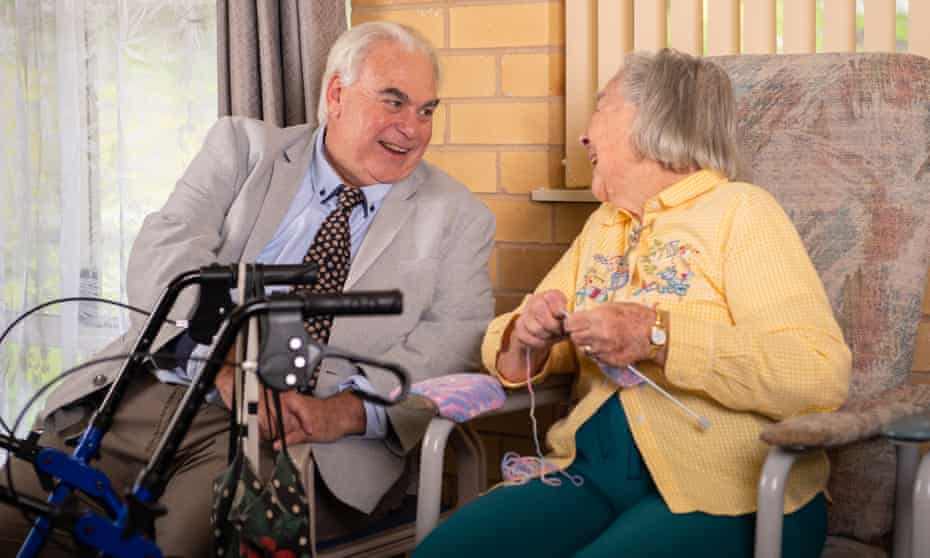 Covid costs had also exacerbated the pressue. “We have spent $200k meeting Covid requirements, $100k of which was unfunded. Costs have come from paying extra cleaning, administration staff, personal protective equipment and emergency supplies stored in crates in the event of an outbreak.”

While the government has responded to the royal commission by providing an extra basic fee of $10 a person a day – separate to the viability supplements – this only covers housekeeping and food.

“It doesn’t help us put an extra nurse on the floor,” Kable says. “There was no money in the budget to increase salaries or wages of aged care workers.”

Attracting aged care workers to Cowra has also been a challenge while hospitals are competing for staff in the pandemic and skilled migration has dropped away.

The latest government data on the aged care workforce dates back to 2016, when there were reported skill shortages in 53% of residential facilities and a 32% dependency on overseas-born workers.

The information gap was highlighted in a report by the Committee for Economic Development of Australia. It said the data was not detailed enough to estimate the number of aged care workers, what roles they were in and how the workforce had changed over the years. It estimated that Australia would need 17,000 more aged care workers each year for 10 years.

As rural Australians struggle to keep their facilities in their communities, residents like the Prosser family can only hope to ensure the next generation of older residents are cared for.

While Wayne managed to secure a local hospital bed for his father, Rusty’s health deteriorated rapidly soon after the move. He died a couple of months later, at the age of 90. His fellow resident Norma Butler also died shortly after being moved out of St Lawrence.

The mayor of the local Hilltops council, Brian Ingram, says it has neither the money nor capacity to run the home.

“The issues started a long time ago with privatisation … this is a federal government issue.”

NSW Covid roadmap explained: what can residents do when state reaches 80% double-dose vaccination and beyond? | New South Wales

‘Unconscionable’ to lift lockdowns before all Australians with disability can be vaccinated, inquiry says | Disability royal commission

‘We will teach the British how to survive’: Indigenous Australian culture hits the UK | Art