A new alliance of powerful investors and Aboriginal heritage organisations has been formed in the wake of Rio Tinto’s destruction of Juukan Gorge, to make sure such a disaster “never happens again”.

The Dhawura Ngilan collaboration says it will keep a close eye on mining companies from now on, acknowledging that protecting Aboriginal cultural heritage is the responsibility of all Australians, including the finance and business sectors.

“We witnessed national and global investor backlash to the Juukan Gorge disaster, demonstrating that First Nations cultural heritage is both a moral issue as well as a material financial risk,” said Estelle Parker from the Responsible Investment Association Australasia (RIAA) and Dhawura Ngilan partner.

Hesta superannuation is another major partner. The fund, which manages $52bn on behalf of more than 870,000 Australians and is an institutional investor in Rio Tinto, has long been vocal in its criticism of the way the mining giant acted at Juukan Gorge.

“What we’ve been able to do through the flashpoint that was Juukan Gorge is to say: this is a risk to the way in which you are doing business,” Hesta superannuation’s head of impact, Mary Delahunty, said.

“I feel like we should have seen this without the Gorge incident, but I’m so glad that it’s now come to the attention of investors and never shall we turn away from these sort of business practices again,” she said.

Delahunty was critical of Western Australia’s draft new Aboriginal cultural heritage bill, which was meant to replace the outdated legislation which allowed Rio Tinto to destroy a 46,000-year-old cultural site at Juukan Gorge, deemed to be of the highest archaeological significance in Australia.

Rio obtained ministerial consent to destroy or damage the sites from the Western Australian government under that state’s Aboriginal Heritage Act in 2013, but said it did not reconsider that agreement in light of the new information from 2014 archaeological digs.

The explosion led to an international shareholder revolt, cost the jobs of three senior Rio executives and sparked a federal parliamentary inquiry.

The Western Australian government has spent the past year consulting on the new bill, but traditional owners say it doesn’t provide them greater protections than before.

“We’ve seen, and made ourselves aware of all of the submissions that have been put to that particular piece of legislation and had lengthy conversations with traditional owners on their concerns,” Delahunty said, saying that the bill “doesn’t represent best practice”.

“At a minimum, probably the policymakers should stop and consult further and seek to address some of those gaps or we risk really losing the chance to do this properly.”

Delahunty said part of the work ahead was to help investors understand how to support free prior and informed consent for traditional owners in their dealings with mining companies.

“I think investors are coming to this point, that when you are seeking to do business on land, with people who are the custodians of that land, they’re not just stakeholders. And that elevation of native title holders in decision making, which should be reflected in the Western Australian bill, actually means that they have more consideration than any other stakeholders in the management and protection or destruction and disturbance of culture.”

Rodney Carter, from the Victorian Aboriginal Heritage Council and the CEO of the Dja Dja Wurrung clans, said: “Every day there are sacred places, cultural places, healing places that are being destroyed because our Aboriginal cultural heritage legislation permits managed destruction.

“We must care for our culture and our heritage, not just for the benefit of our own mob, but for all people that visit our countries,” Carter said.

The federal inquiry into the Juukan gorge disaster was due to deliver its final report to parliament next week. 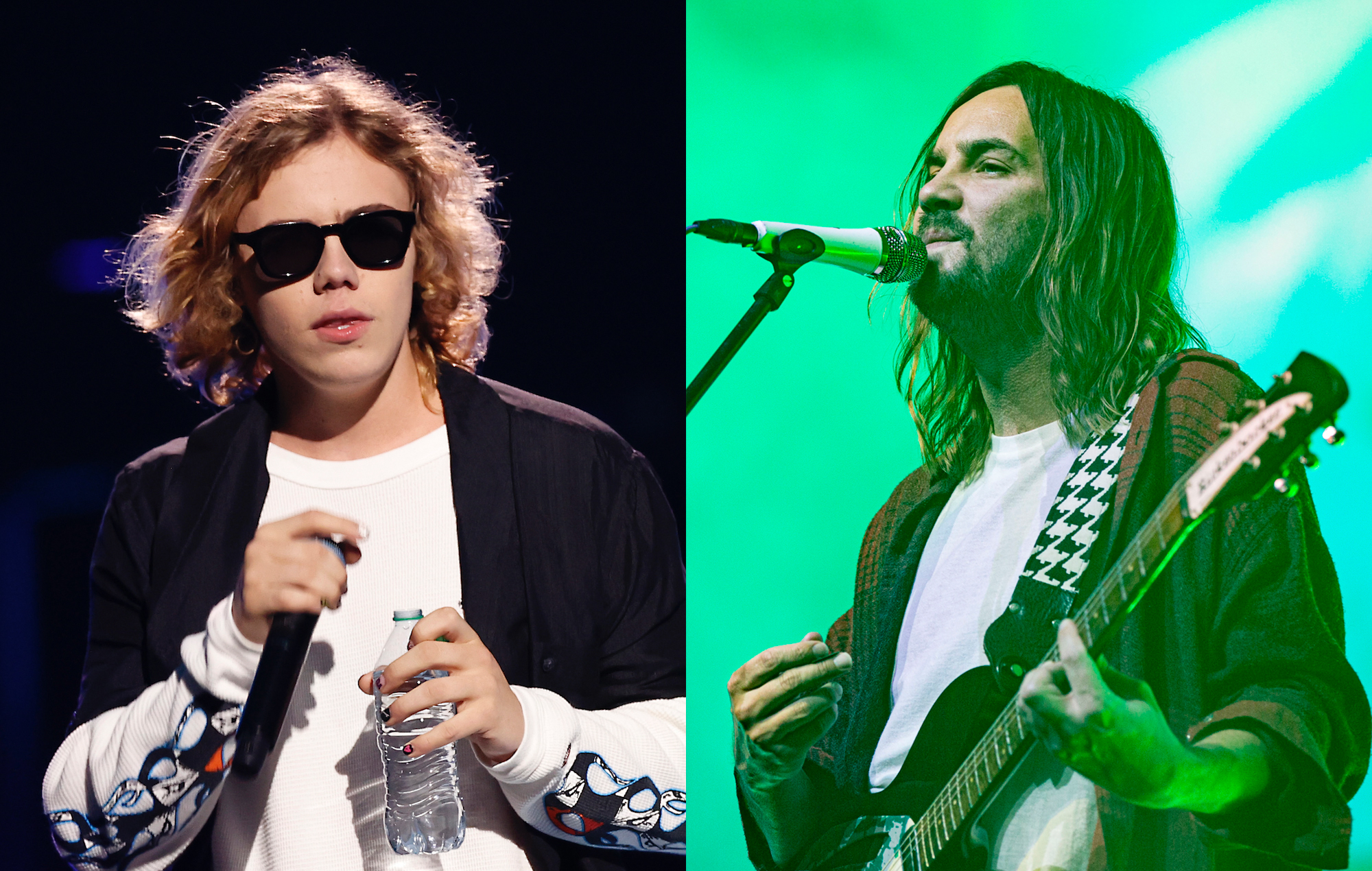