Commuting from the kitchen to the study, workwear from the waist up, an end to traffic jams and awkward office parties – flexible working was supposed to be one welcome legacy of the Covid-19 pandemic. But in New Zealand, employees are starting to question what went wrong.

During the level-3 lockdown in New Zealand last year, a study of people working from home showed that 89% wanted to continue in some form post-lockdown – but by June, when most restrictions had been lifted, almost the same number of employees had gone back to the workplace.

A year later, Dr Paula O’Kane, a specialist in organisational behaviour and human resource management at Otago University’s department of management, is working on a follow-up study. “I worry that New Zealand has missed the opportunity for change,” she says, suspecting that the earlier level-4 lockdown wasn’t long enough to embed more flexible working practices within organisations.

Though people are talking more about the idea of working from home, O’Kane says, “the bigger picture is around how we embrace flexibility – whether that’s to do with where people work, the number of hours they work, when they work or compressed hours or a four-day working week. I don’t see a lot of shift in these areas.”

Jacinda Ardern watches as speaker Trevor Mallard rides down a children’s slide at the opening of a play area in the grounds of parliament in late 2019. Photograph: Nick Perry/AP

The prime minister, Jacinda Ardern, suggested last year that a four-day week could help increase productivity and domestic tourism as well as improving work-life balance, but there is little sign it has been taken up beyond about five companies, including estate planners Perpetual Guardian and multinational conglomerate Unilever, which is currently in the middle of a 12-month trial.

Offering flexible hours and working from home can help employers to retain employees and save on recruitment costs. It can also improve diversity by widening the area in which workers can live, and there is gathering evidence worldwide that it increases productivity.

In the UK, a Chartered Institute of Personnel and Development study in September surveyed more than 1,000 employers and found that 65% said home workers were more or as productive as when they were in the office. Staff working flexibly are also happier and take fewer sick days, save money on commuting costs and spend more time with their families.

In addition, the Energy Efficiency and Conservation Authority published data last year showing that if a fifth of New Zealanders worked from home just one day a week, it would save 84,000 tonnes of carbon dioxide entering the atmosphere each year – the same as taking 35,000 cars off the road.

Benedict Ferguson, president of the Public Service Association, New Zealand’s largest union, says the lockdown had a mixed impact on his members. “Some organisations have embraced remote working and working from home, some have gone for a hybrid approach in which they want you in the office on certain days, but others have said, ‘Right, back to the office.’” He estimates that a third of his members are unhappy with the amount of time they’re still in the office.

The vast majority of staff at Datacom, an IT services company with more than 3,000 employees in New Zealand, are now hybrid workers spending some days in the office, some working remotely and some on site with clients. “I doubt we’ll ever go back to full-time office-based work at this point,” a spokesperson says. “There are too many advantages to hybrid working. We have software designers and coders who do a lot of focused work, and they can work from home without interruptions. We also need fewer desks so we’ve sublet space in our Auckland and Wellington offices.”

But Steve, a data analyst in his 20s and a national delegate with the Public Service Association, says that despite internal data at his company showing improved productivity when people worked from home, after the lockdown, “we were straight back to working how we were before – it was a mass return to the office”.

All New Zealand employees can request flexible working arrangements but Steve says most workers in his office who applied were declined because of unexplained “business needs” requiring them to be in the office. “It’s incredibly frustrating. It looks like a hierarchical policy too as you see managers and team leaders able to work at home but not staff members.”

O’Kane says that “organisational culture, trust and the need to control people” are the main barriers from companies to more flexible working. “Managers need to be able to set output-based goals that aren’t about the amount of time you spend at work,” she says. “It’s getting that mindset to shift to how we measure productivity.” 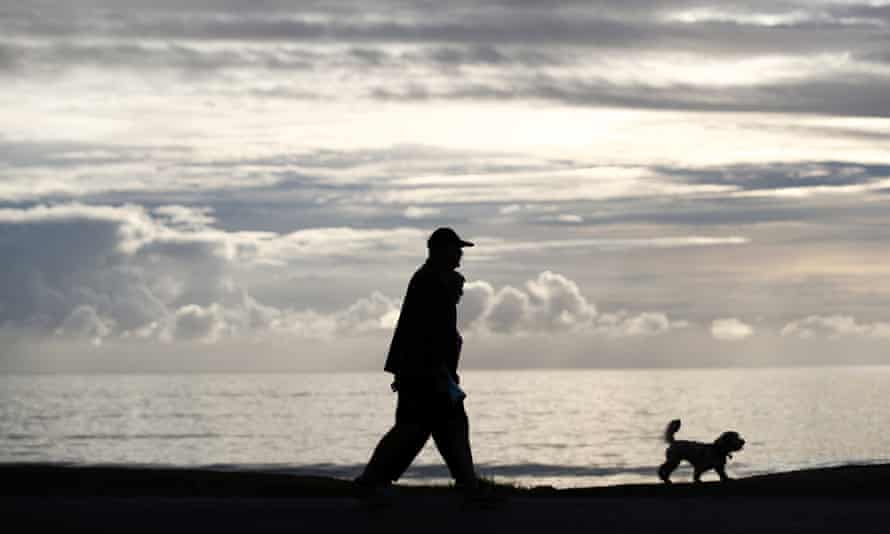 Alexandra Tidy, a general manager at Drake New Zealand, a leading recruitment agency, says it has seen an increase in office-based candidates asking whether roles can be remotely based or flexible.

And because of the country’s job candidate and skills shortages, which have been made worse by the closed borders – in April, for example, there were 86 roles across 10 sectors that had an undersupply of workers – “companies need to make sure their overall offering is of interest to the market”, she says. “This could include flexibility, working from home, additional benefits, development opportunities and more.”

The script has to change

Despite all the much-touted benefits of working from home, Chlöe Swarbrick, the Green MP for Auckland Central, says it isn’t for everyone. “Some employees I’ve spoken to in the big office blocks find it quite difficult. There’s a blurred line around what is work life and home life. Also the amenities that they then have to use, such as their phone, their power and internet bills, increase.”

Swarbrick says there needs to be a broader discussion about changing the way New Zealanders work. “In fact it’s still a case of ‘how do you extract as much productivity as possible and then get a massage at the end of the week?’ That script has still to change.” In particular, she would like to see the country “grapple with the reality of the gig economy to provide security and meaningful income. There needs to be a guaranteed minimum income in this country.”

But she is optimistic that there is still an opportunity for work-life reform. “The pandemic has taught us that all these things we were told were impossible were able to happen effectively overnight – providing housing for the homeless, increasing benefit payments, freezing rents and flexible working arrangements.”