It is early morning in Charkint, in the northern Balkh province of Afghanistan, but a meeting with the governor is already well under way to urgently assess the safety of the 30,000 people she represents. Salima Mazari has been in the job for just over three years, and for her, fighting the Taliban is nothing new, but since July she has been meeting with the commanders of her security forces every day as the Islamist militants’ attacks across the country increase.

As one of only three female district governors in Afghanistan, Mazari has attracted attention simply by being a woman in charge. What sets the 40-year-old apart, particularly amid the recent wave of Taliban violence, is her hands-on military leadership. “Sometimes I’m in the office in Charkint, and other times I have to pick up a gun and join the battle,” she says.

Her job means not only managing the day-to-day bureaucracy, but also organising military operations. “If we don’t fight now against the extremist ideologies and the groups that force them on us, we will lose our chance to defeat them. They will succeed. They will brainwash society into accepting their agenda,” she warns.

What is the Women report Afghanistan series? 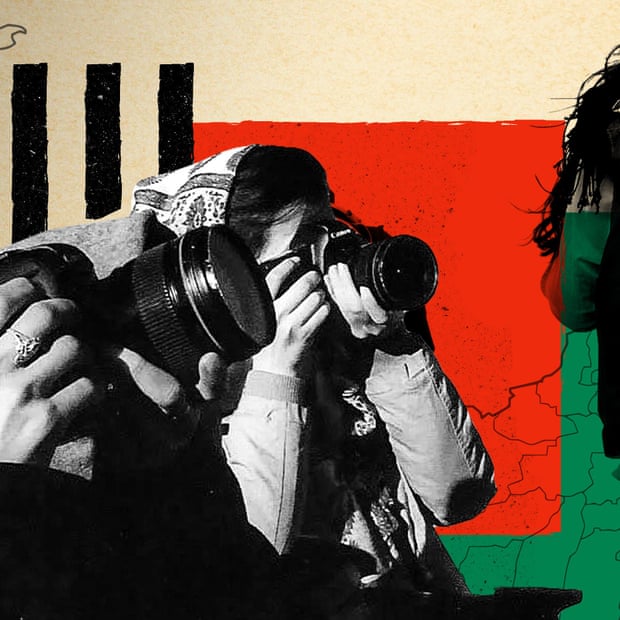 As provinces and cities fall under Taliban control across Afghanistan, women’s voices are already being silenced. For this special series, the Guardian’s Rights and freedom project has partnered with Rukhshana Media, a collective of female journalists across Afghanistan, to bring their stories of how the escalating crisis is affecting the lives of women and girls to a global audience.

Afghan journalists, especially women, face a dire situation. Dozens have been injured and killed in militant attacks. As the Taliban have advanced, many have lost their jobs or been forced into hiding. Female journalists face a double peril: attacked for their journalism and persecuted for their gender.

All of the reporting in this series will be carried out by Afghan women, with support from the editors on the Rights and freedom project.

These are the stories that Afghan women want to tell about what is happening to their country at this critical moment.

Mazari was born in Iran in 1980, after her family fled the Soviet war in Afghanistan. After graduating from university in Tehran, she held different roles at universities and the International Organization for Migration, before deciding to head to the country her parents left decades ago. “The most painful thing about being a refugee is the lack of sense of your country,” she says. “No place is your country.”

In 2018, she learned there was an opening for the position of district governor of Charkint, “my ancestral homeland”, as Mazari describes it. Encouraged by colleagues and family members, she applied for the post.

With her experience and qualifications, she was among the leading candidates. Her determination to work for the people of her district ensured that she was soon appointed. “Initially, I was worried that as a female governor I might be discriminated against, but the people surprised me,” she says. “The day I was officially received in Charkint as the district governor, I was overwhelmed by the support.”

Few women step out of their house here without a full hijab or a burqa, or a male guardian. To assume the role of district governor was no simple feat, and she soon found herself leading battles she had not expected. 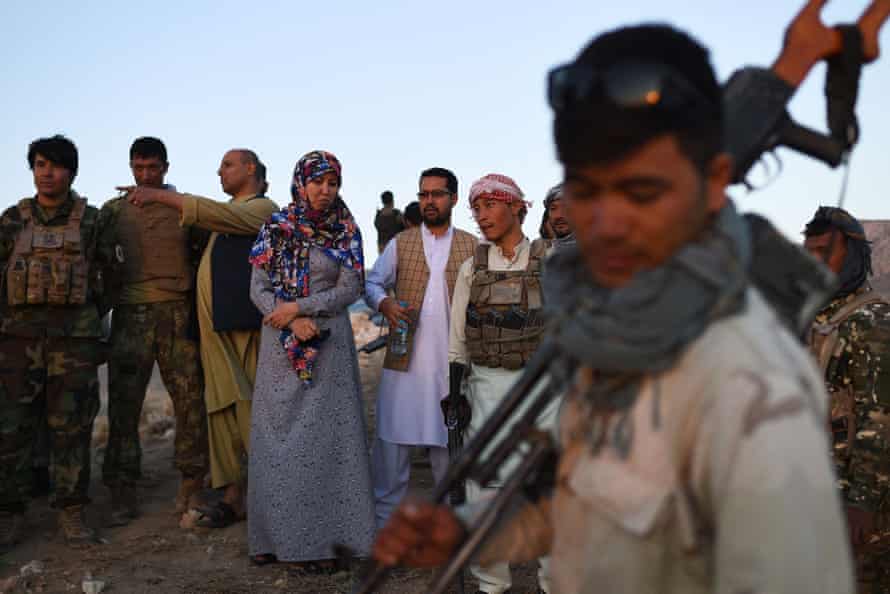 Salima Mazari with her security detail near the frontline. Repeated requests to Kabul for military supplies have gone unanswered, she says. Photograph: Farshad Usyan/AFP/Getty

“We lack basic facilities such as access to healthcare. To manage security, we should have at least seven police ranger cars, two Humvees equipped with light and heavy weaponry. However, we have far fewer resources, even though we’ve requested them from the central government many times. My pleas have gone unheard,” she says.

Based on data provided by the Afghan district governance office, Charkint once had a population of more than 200,000 people, but war and the resulting poverty have displaced huge numbers of people. Mazari feels it is considered a second-grade district, and her task is made harder as she fights corruption within the Afghan bureaucracy.

Two years ago, Mazari established a security commission that recruits Afghans into local militias to defend the district. “I invite people from all parts of the district to my office and seek their opinion on improving the situation of Charkint. This has made residents of Charkint more invested and involved, and restores their faith in the government authority,” she says.

Her leadership style has served her well so far as renewed Taliban violence sweeps the country. “We’ve faced Taliban attacks longer than the recent surge in violence and we’ve managed to keep them out of Charkint,” she says, with evident pride. Mazari has stationed her troops on the outskirts of Charkint in the hope that militants will be unable to breach their defences.

Charkint is the only district in Afghanistan under the security management of a woman that no terrorist group has managed to occupy before. But Mazari is aware that the situation is worsening rapidly and is worried for her people. In the last week, the Taliban have taken a series of northern provinces and capitals, and fighting has raged across Balkh province.

Last year, Mazari successfully negotiated the surrender of more than 100 Taliban fighters in her region. But such negotiations are not always a success, she says. 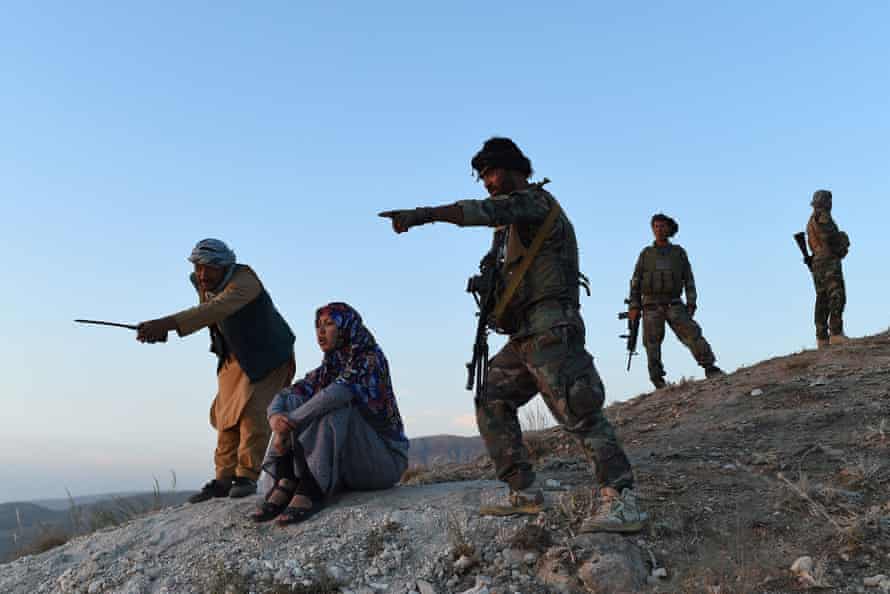 Salima Mazari watches the fighting in Charkint. The Taliban have made sweeping gains across the northern provinces in recent weeks. Photograph: Farshad Usyan/AFP/Getty

“On multiple occasions, we sent a committee on behalf of our people to negotiate with the Taliban. We’ve had over 10 meetings to ask them to protect the lives, harvest and properties of the people. Our people are farmers and they depend on their harvest for sustenance in the winter months. But they rejected the request of people for an agreement every time,” she says.

Mazari’s growing reputation as a strong woman standing against Taliban brutality has put her life at risk. She has survived several ambushes by the Taliban, as well as mines planted by the militants to target her. “But I am not afraid,” she says. “I believe in the rule of law in Afghanistan.”

Top 5 Insurtech Trends for Now and the Future

Meghan Markle, Kate Middleton Are ‘Closer Than Ever’ After Drama