The official Wizard of New Zealand, perhaps the only state-appointed wizard in the world, has been cast from the public payroll, spelling the end to a 23-year legacy.

The Wizard, whose real name is Ian Brackenbury Channell, 88, had been contracted to Christchurch city council for the past two decades to promote the city through “acts of wizardry and other wizard-like services”, at a cost of $16,000 a year. He has been paid a total of $368,000.

The Wizard, who was born in England, began performing acts of wizardry and entertainment in public spaces shortly after arriving in New Zealand in 1976. When the council originally tried to stop him, the public protested. In 1982, the New Zealand Art Gallery Directors Association said he had become a living work of art, and then, in 1990, the prime minister at the time, Mike Moore, asked that he consider becoming the Wizard of New Zealand.

“I am concerned that your wizardry is not at the disposal of the entire nation,” Moore wrote on his official letterhead. 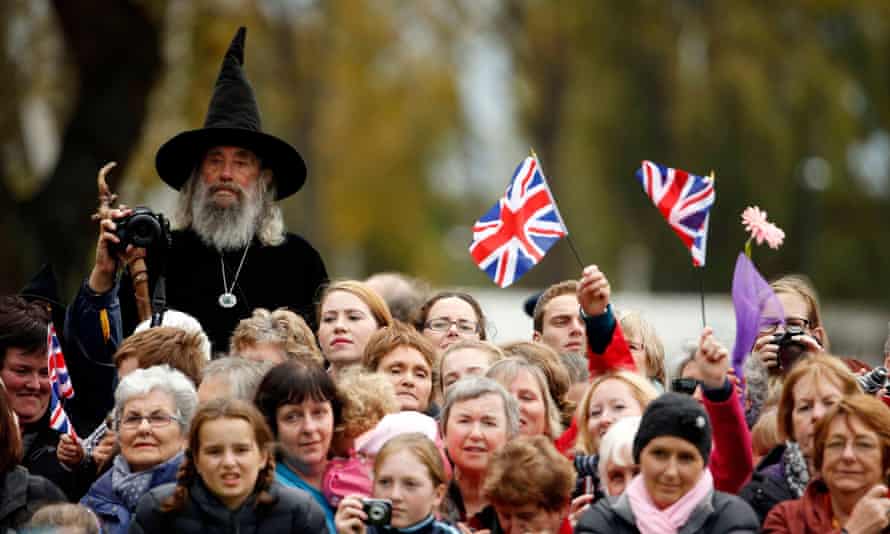 The Wizard of New Zealand watches with other members of the crowd as Britain’s Prince William and his wife Catherine, the Duchess of Cambridge, play cricket in Christchurch in 2014. Photograph: REUTERS/Alamy

“I suggest therefore that you should urgently consider my suggestion that you become the Wizard of New Zealand, Antarctica and relevant offshore areas … no doubt there will be implications in the area of spells, blessings, curses, and other supernatural matters that are beyond the competence of mere Prime Ministers.”

Since then he has performed in Christchurch, rain-danced in New Zealand and Australia during droughts, and was awarded the Queen’s Service Medal in the 2009 Queen’s Birthday Honours. But he has also encountered controversy with off-colour comments about women.

Gonna go out on a limb and say that the Wizard being ‘cancelled’ after 23 years is fine.

In an April screening of channel Three’s comedy current affairs show New Zealand Today, hosted by Guy Williams, the Wizard said he liked to tease women by telling them they were devious, and said “they use cunning to get men who are thick”.

“I love women, I forgive them all the time, I’ve never struck one yet. Never strike a woman because they bruise too easily is the first thing, and they’ll tell the neighbours and their friends … and then you’re in big trouble.”

The council said it had sent the Wizard a letter thanking him for his services to Christchurch over the past decades and informing him they were closing the book on his contract, a council spokesperson, Lynn McClelland, said. 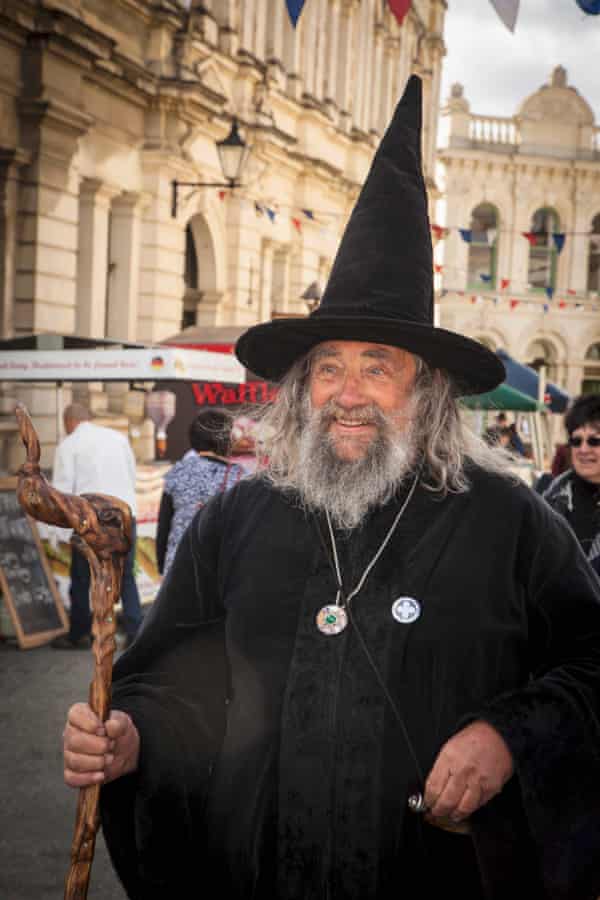 The Wizard of New Zealand, real name Ian Brackenbury Channell, was contracted to provide ‘acts of wizardry’ by the city of Christchurch. Photograph: agefotostock/Alamy

McClelland added that it was a difficult decision, but the Wizard would “forever be a part of [Christchurch’s] history”.

The city is embarking on new tourism and promotional direction that will reflect its diverse communities and “showcase a vibrant, diverse, modern city that is attractive to residents, domestic and international visitors, new businesses, and skilled migrant workers”, she said.

The Wizard said the council had decided to stop paying him because he did not fit “the vibes” of the city. He said he was a provocateur.

“It implies that I am boring and old, but there is nobody else anything like me in Christchurch.”

“It’s just they don’t like me because they are boring old bureaucrats and everyone likes me and no one likes them,’’ he said.

The Wizard is a well-known face to Christchurch residents, but in recent years, his presence has diminished, and sightings have become rare. He says that is because the council has made him invisible and would not respond to his suggestions to improve tourism.

The Wizard IS Christchurch. I’m glad he will still be around, but gosh how out of touch are the CCC if they think he doesn’t fit into ChC’s image. He always has and always will.https://t.co/txJ2U9K9Ma

“But when they cancelled this honorarium, everyone got furious, they have awakened a hornet’s nest here, it’s hilarious. The next few months are going to be real fun.”

The Wizard said he would keep up his regular appearances at Christchurch’s Arts Centre, chatting to tourists and locals. The centre is hosting an exhibition of his life this month, which is supported by the council.

When asked if he would curse the council over its decision, he said he preferred to give blessings.