Holding sticks and brooms, the women marched to the liquor shop in the centre of Konar village. It was a rare ambush in the staunchly patriarchal Bihar state in eastern India. But they were at breaking point.

“In every village women were troubled by alcohol. Men harassed them on the streets. Husbands beat them at home,” says Sunita Devi, 52, a former seamstress who led the crowd. “When they saw us they gained courage that we can come together and fight.”

Like temperance reformers in 19th-century Europe or North America, their protest was against male alcoholism they saw as ruining lives.

It was March 2013, three months after the gang-rape of a woman on a bus in Delhi. In Bihar it spurred Devi to form the Progressive Women’s Forum.

I worried whenever my husband returned from work. We fought often because of alcoholMohini Devi, campaigner

She had watched this rural state, sitting on either side of the Ganges River, change under liberalised alcohol policies. Off-licences sprouted in villages and alcohol became easier to access, part of a wider trend in India, where consumption has risen rapidly over the past three decades.

“Every man was drinking. It spread like a disease,” says Devi, from her home in Sasaramsix miles from Konar.

By the time they reached the shop that morning, the owner had gone but left an assistant to negotiate. “They wanted us to wait until all the stock was sold,” says Devi. “We refused.”

No windows or bottles were smashed – the women simply attached a new padlock and shut up shop.

It was a symbolic moment in one of India’s most gender unequal states. Despite a host of pro-women policies – including jobs reserved for women in councils and a free bicycle scheme to help keep girls in school – Bihar has India’s lowest female literacy rate (only 51.5%, according to the latest census), the highest number of child marriages, and endemic domestic violence.

As news from Konar spread to neighbouring villages, so did protests. Women raided illegal breweries; others targeted off-licences, smashing bottles. Sporadic anti-liquor protests had taken place before, says Sudha Varghese, a social activist, speaking from the state capital, Patna, but Konar sparked a movement “uniting women from all walks of life”.

It thrust domestic violence – still largely viewed as a private affair – into the public sphere. Many called for a total prohibition of alcohol. In an election year, the same government that had promoted liberalisation of liquor now promised to ban it.

Medha Patkar, a leading social activist (centre), protesting with other women at an anti-liquor rally in 2016 in Barwani, Madhya Pradesh. Photograph: Hindustan Times/Getty

Women voted in record numbers and on 5 April 2016 Bihar imposed a full alcohol ban. Shops and bars were emptied across the state, which has a population of about 124 million. Anyone caught drinking or selling alcohol could face life imprisonment, without the prospect of bail, in the law’s stringent first incarnation. A giant social experiment was under way whose ramifications would spill past Bihar’s borders.

There is much evidence of a strong connection between excessive drinking and violence against women. Some research suggests that alcohol use increases the occurrence and severity of domestic abuse, but evidence of alcohol as a direct cause of violence remains contested. Teetotallers are perpetrators too and the reasons driving abuse are complex. Yet the link is so consistent that it is inspiring waves of Indian women – from the states of Odisha across to Maharashtra – to call for prohibition.

A policy perhaps best known for its political failure in the US, where it was in place from 1920 to 1933, prohibition also has an uneasy history in India. Many of its states banned alcohol long after the Americans stopped. When Bihar joined the fold, a handful were already enforcing some sort of ban. But the policies in India have often been partial and in several cases revoked after a few years. The reason for the U-turn is usually the same: nowhere did the ban succeed in turning a state dry.

As soon as you make something illegal, there’s an informal economy that springs upGunjan Sharma, researcher

Some believe it persists as a political masterstroke, capitalising on women’s votes, even as they doubt the longevity of a decision that costs millions in lost liquor taxes. Others see a deeper shift – the rising political clout of women’s campaigns in male-dominated India.

But the outcomes on reducing violence against women are less clear. In a paper published in 2015, and pre-dating Bihar’s ban, researchers studied data from other dry states.

“We wanted to see how the perceived benefits stacked up,” said Gunjan Sharma, a co-author and economist. She and her colleagues found alcohol prohibition was associated with a reduction in crimes against women of nearly a quarter – with a significant drop in cases of sexual harassment and cruelty. Survey data also suggested domestic violence almost halved in dry states.

What the researchers could not count were the cases that never made it into the official figures – and chronically under-reported crimes against women often do not. The broader fallout was another concern, and the researchers cautioned against interpreting the findings as support for prohibition.

“As soon as you make something illegal, there’s an informal economy that springs up,” said Sharma, emphasising the social and policing costs of associated crimes including bootlegging and theft. 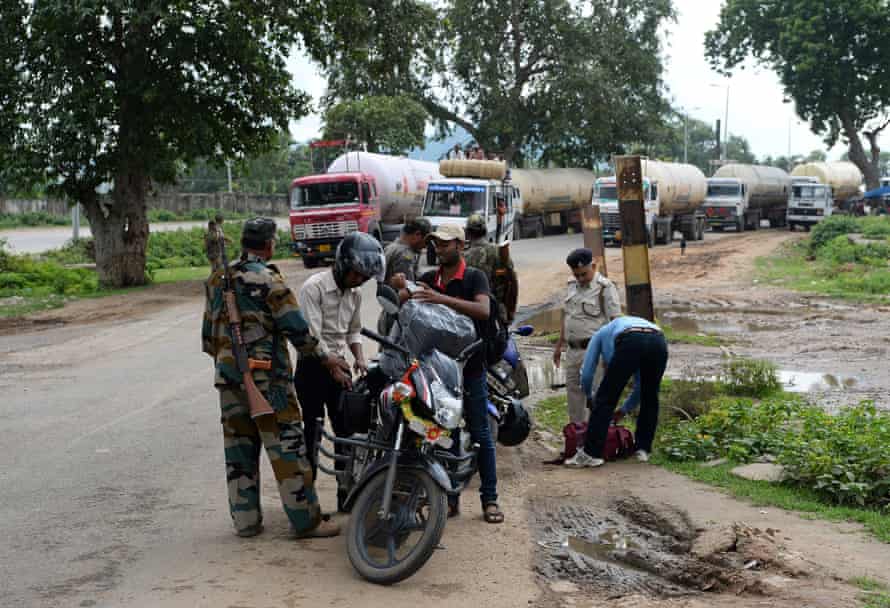 In Bihar the wider consequences are plain to see. The underground liquor trade is thriving and many people have turned to narcotics. By March more than 346,000 people had been arrested under the prohibition law.

“Prohibition is not a bad thing,” says Vikas Kumar Pankaj, a criminal lawyer in Patna. “But it should be regulated well. The present law is draconian and ensnares the marginalised.”

The impact on Bihari women is harder to assess. Five years on from the ban, a preliminary analysis by Bhim Reddy and Bharati Kondepudy from the Institute for Human Development in Delhi found a dramatic decline in alcohol consumption, from nearly a third of male adults before the ban to 15% afterwards.

During the same period women experiencing spousal abuse fell from 46% to 42%, a drop Reddy called “marginal and disappointing” as the trend had already been in decline. For Kondepudy, it showed it was “an incorrect assumption” that alcohol was a primary enabler of violence. She says: “Deep-seated patriarchy and gender roles also come into play. Ultimately, intimate partner violence cannot be solved by big-bang populist measures.”

Nevertheless, Reddy says the substantial decline in drinking could make “a significant difference” to women’s lives and families’ economic wellbeing. For a more nuanced picture they will be conducting field research in Bihar in the coming months.

In 2017 Bihar’s government organised a human chain of some 200 million people, estimated to stretch nearly 7,000 miles, in support of prohibition. The state has watered down the penalties but the ban persists. 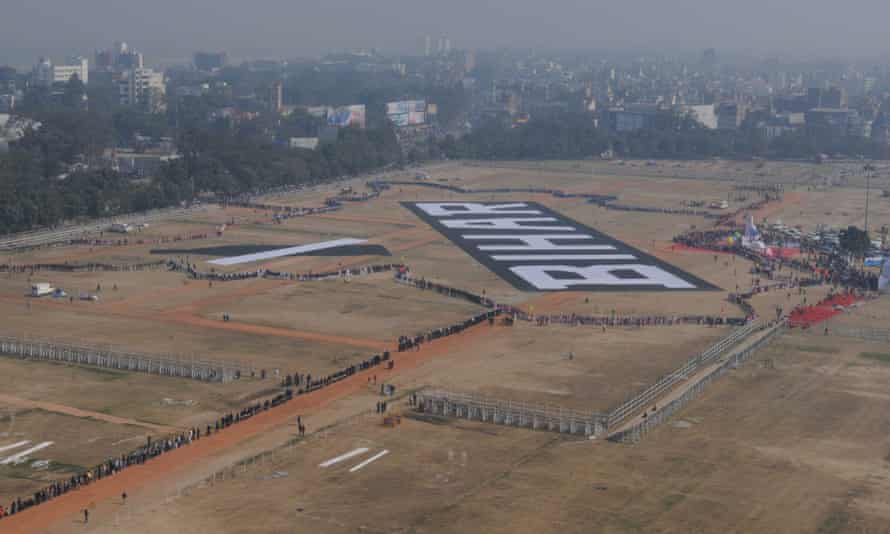 Six years ago Mohini Devi* campaigned for prohibition. The 36-year-old says: “I worried whenever my husband returned from work. We fought often because of alcohol.”

Today she is an elected leader of her local council in a southern Bihari district where liquor still flows but people drink less as costs have doubled.

“My husband doesn’t get as drunk. Fighting has [been] reduced. So that’s an improvement,” she says.

Pragya Singh* leads a Patna-based women’s group. She says: “Public brawls and harassment have come down. But we still get daily calls about domestic abuse, especially after Covid.”

For Shefali Chauhan, a gender specialist in Patna, assessing the impact of the alcohol regulations is crucial to avoid diversion from longer-lasting solutions to improve women’s safety.

“Engaging women in the workforce, prosecuting gender crimes and challenging misogyny are better ways to tackle the root causes of violence,” she says.