Just days after the Tokyo Olympics drew to a close, Japan appeared to be hurtling towards a coronavirus disaster. On 13 August, the host city reported a record 5,773 new Covid-19 cases, driven by the Delta variant. Nationwide the total exceeded 25,000.

Soaring infections added to resentment felt by a public that had opposed the Olympics, only to be told they could not watch events in person due to the pandemic. Hospitals were under unprecedented strain, the shortage of beds forcing thousands who had tested positive to recuperate – and in some cases die – at home.

The then prime minister, Yoshihide Suga, who had ignored his own chief health adviser in pushing ahead with the Games, was forced to step down amid stubbornly low approval ratings. A state of emergency in the capital and other regions that had been in place for almost six months looked likely to be extended yet again.

Yet something remarkable has happened in Japan in the two months since Emperor Naruhito declared the Games closed.

This week, almost a fortnight since emergency measures were finally lifted, new infections continue to plummet in Tokyo and across the country. While parts of Europe, including Britain, struggle to contain cases – despite a modest decline globally since August – infections in Japan have fallen to their lowest levels in more than a year, triggering optimism that the worst may be over for the world’s third-biggest economy.

On Monday, Tokyo reported 49 cases, the lowest daily figure since late June last year, while the nationwide count was 369.

Experts say no single factor can explain the extraordinary turnaround in Japan’ fortunes.

But there is broad consensus that after a frustratingly slow start, its vaccination rollout has transformed into an impressive public health campaign that has met with little of the resistance that has slowed rollouts in Britain and the US, despite Japan’s complicated historical relationship with inoculations.

To date, Japan has administered Covid vaccines to protect almost 70% of its 126 million population.

The government has said that vaccines will have been given to everyone who wants them by November, while this week the new prime minister, Fumio Kishida, said booster shots would be offered from December, beginning with medical workers and older people.

Another factor cited by experts is the widespread wearing of masks – a habit ingrained during pre-pandemic flu seasons. As other countries drop requirements for face coverings in indoor and other settings, most Japanese still shudder at the thought of venturing out maskless.

The end of the Summer spike

A more relaxed atmosphere during the Olympics may have contributed to the summer spike, with people spending more time in groups during weeks of blistering weather, even if they were not allowed to enter venues.

Japan lifted its state of emergency last month, though experts warned complacency could spark another wave of infections in winter Photograph: Kim Kyung-Hoon/Reuters

“During the holidays, we meet persons whom we seldom meet up with, and moreover, there is much more scope for eating together in a face-to-face environment,” said Hiroshi Nishiura, an infectious disease modeller and government adviser at Kyoto University.

But Kenji Shibuya, the former director of the Institute for Population Health at King’s College London, said he doubted that “the flow of people had driven infections in August.

“It is primarily driven by seasonality, followed by vaccination and perhaps some viral characteristics which we do not know,” he said.

For now, the mood in Japan is one of optimism and a sense that “normality” is returning.

Bars and restaurants that battled to stay afloat during the state of emergency are again serving alcohol, although they will be encouraged to close early until the end of the month. Railways stations are again packed with commuters now that many companies are no longer allowing their employees to work from home. Travelling across prefectural lines for leisure is no longer seen as a significant risk.

While Suga was criticised for emphasising the economy over the virus response, recent polls show the public expects Kishida to prioritise public health, including early approval for antiviral drugs and boosting the health service’s ability to respond to a future outbreak.

But experts say it would be foolish to assume that the danger has passed, and have warned that numbers could begin to rise again as colder weather approaches and people mingle in poorly ventilated bars and restaurants during the bonenkai office party season.

“The end of the emergency doesn’t mean we are 100% free,” Shigeru Omi, the government’s chief medical adviser, cautioned recently. “The government should send a clear message to the people that we can only relax gradually.”

Do we really need a new version of Home Alone? | Comedy films 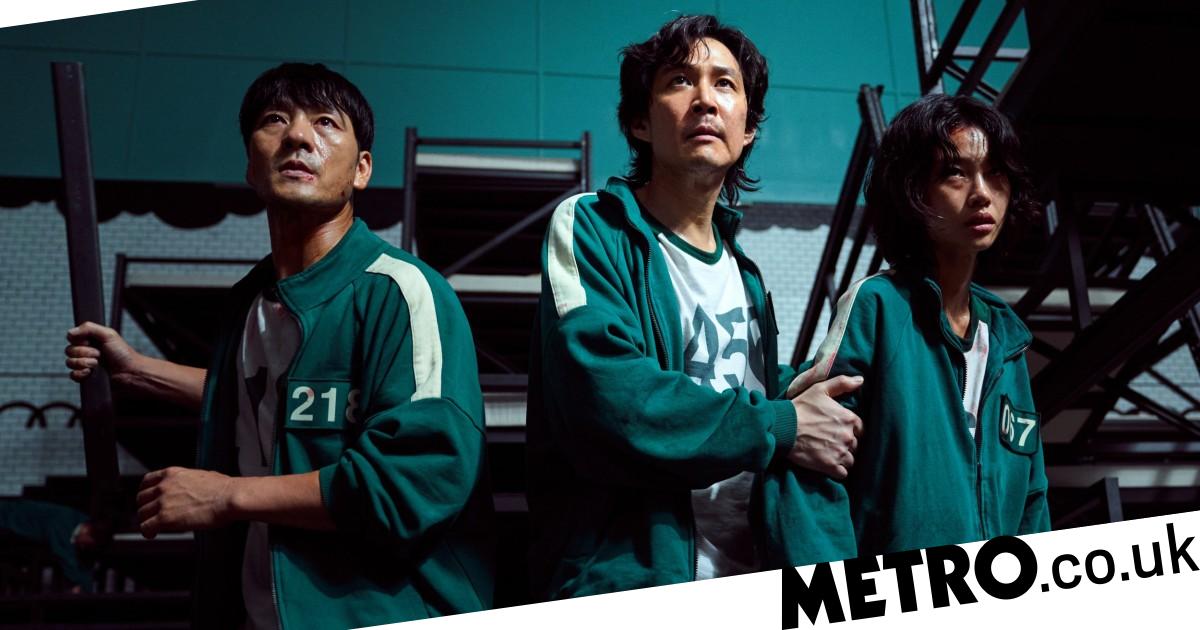