Relatives of Afghans caught in the Kabul airport blast have begged the British government to help bring loved ones including a critically injured baby to the UK.

But the daughter of a British shopkeeper, Musa Popal, 60, who was killed has said that her family feel “ignored” by the Foreign Office as she pleaded for help to bring her mother home.

The family of Popal spoke after the mother of a baby who was critically injured when his grandfather, a London minicab driver, died in the attack has pleaded for him to be brought to the UK as soon as possible.

Muhammad Raza, aged 23 months, is being treated in Kabul for injuries caused by the blast last week which killed 49-year-old Sultan Muhammed Rez, one of three British nationals confirmed to have died in the terror attack.

The baby’s mother, Basbibi, 19, said she had been waved through a gate en route to an RAF flight leaving Afghanistan and that soldiers prevented her from rushing back to the scene of Thursday’s attack at Hamid Karzai international airport.

“I am just desperate to be reunited with my baby. I am praying the British government can do something to bring him here and save him,” she told the Sun on Sunday.

Surgeons removed shrapnel from Muhammad’s abdomen and repaired a rip in his intestines, the paper said. The Ministry of Defence said on Friday that only UK nationals and Afghans who had already been processed would be airlifted.

A baby girl named Havva was born on an RAF evacuation flight on its way to Birmingham on Saturday. Her mother, Soman Noori, was among the 15,000 people the British government said it had airlifted from Kabul, including 2,200 children.

However, the daughter of Popal said she feared for the life of her mother, Saleema, 60, who remains in Afghanistan, and members of her family who she believe could be targeted by the Taliban. 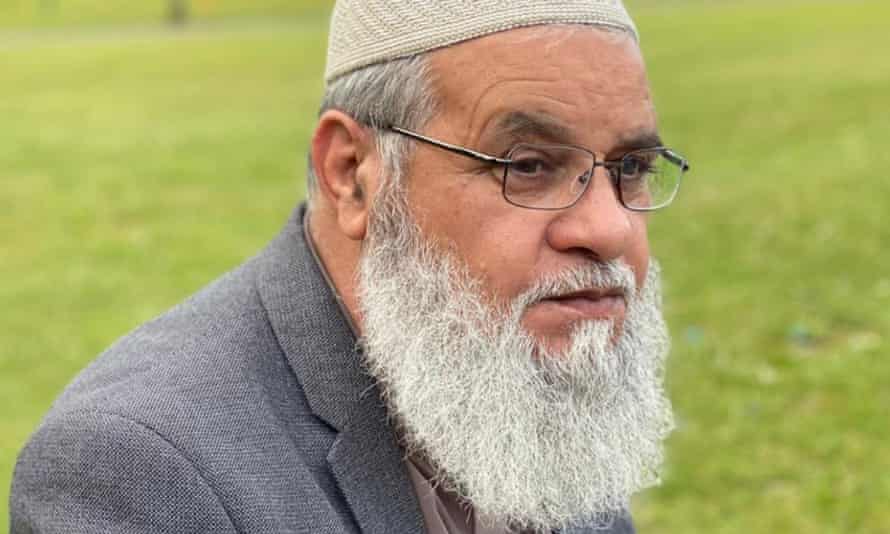 Musa Popal moved to the UK in 1999 and worked as a grocer in north London.

“I’ve never experienced pain like this. I feel like I’m falling to a thousand pieces,” Zohra Popal said on Sunday.

“My mum, she has no documents now because my dad was holding everything when he died,” she said, adding that the family had been unable to communicate with the Foreign Office, which she said had not been in touch since her father’s death was confirmed.

“She and the rest of my family are still in danger, and we still might lose them. And yet we can’t get through to the Foreign Office. Their number is constantly engaged. We feel completely ignored. But we must get them to safety. I can’t live without them. We need the government’s help.”

Popal, 60, was said to have been attempting to attract the attention of soldiers guarding the airport when the attack occurred.

A grocer in Hendon, north-west London, he had British and Afghan citizenship after moving to the UK in 1999 and had left for Afghanistan at the end of May to visit family in Kandahar. His grandson, Hameed, was standing with him at the time of the blast and is also missing.

Tributes have been paid to him and other Britons who died in last week’s attack, including another London taxi driver who was killed with his wife and two of their four children.

Mohammad Niazi, 29, had reportedly travelled to Kabul on Tuesday in an effort to bring his family to Britain, but his brother told the BBC he was killed in crossfire after the suicide bombing. He said his brother’s wife and two of his children were still missing. It was reported that Niazi’s two-year-old son and daughter were being treated in hospital for their injuries. 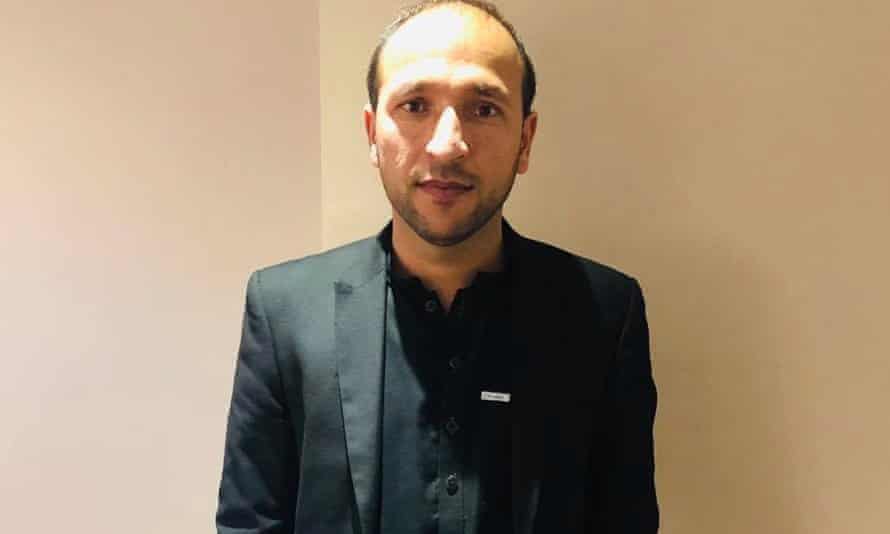 Mohammad Niazi worked for Uber in the UK and returned to Afghanistan to try to get his family out. Photograph: Facebook

Niazi thought he was one of the “lucky ones” in line for a flight out of Afghanistan, Sky News was told by a friend, Imran Niazi. He told the Sunday Times that the Uber driver had worked 16 hours a day in the UK, sending most of his earnings to his wife, Samina. He was said to have been trying to improve his wife’s English, using online lessons, so she could pass a language test required for a visa application and had dreamed of uniting his family in Britain.

Imran Niazi said he had driven his friend to the airport to catch his flight and had been told by him that he would phone once he got to Afghanistan, but the call never came.

As many as 170 people are estimated to have been were killed in the bombing, along with 13 US military personnel.

All the items there are currently shortages of, from chicken to beer