This particular accomplishment – a virtuous contract with Māori that scholars often refer to as “a text for the performance of a nation” – is so central to the national ego that anyone who questions it, whether politician or activist, is almost immediately met with shouts that New Zealand, whatever its faults, still enjoys “the finest race relations in the world”.

Yet the partisan debate over the use of the name Aotearoa, the reo Māori (Māori language) name for New Zealand, exposes the complacency behind those allegedly excellent race relations. In July National Party MP Stuart Smith put out a public call for a referendum on whether to rename New Zealand “Aotearoa”. Smith then took his call further arguing that, until a referendum takes place, we should also ban the name’s use in official documents.

Those calls came off the back of National party leader Judith Collins criticising the He Puapua report, an obscure policy document outlining how the government might realise the United Nations Declaration on the Rights of Indigenous Peoples. The report proposes to create “two systems” including separate Māori health, justice, and educations systems.

A map of Aotearoa New Zealand dating from 1854. Photograph: Alamy

What is striking about Smith’s call, and Collins “separatism” accusation preceding it, is that he is issuing a political debate without a public demand. Beyond a handful of anti-Māori leagues and hijacked protests – “we live in New Zealand, not Aotearoa”, read one sign at the recent “rural revolt” – there is no momentum or appetite to debate the proper and improper use of Aotearoa.

Similarly, it is difficult to detect a collective desire to debate whether the soon-to-be Māori Health Authority, to take one example, is racist against white people. Instead what is driving Smith and Collins is desperation. The National party remains below 30 percent in all the major polls – five points below the sacking threshold Collins set herself in 2018. When your opponent, prime minister Jacinda Ardern and her government, handle every crisis with political and policy ease, where do you turn?

The answer came in Orewa. Judith Collins came to parliament off the back of the 2002 election where National crashed to 30% of the vote – the party’s worst result until the 2020 election. For the next 12 months National would languish at 28% in most of the major polls, struggling to land a hit against a Labour government that was widely understood as capable and competent. Until, of course, in 2004 Don Brash took to the stage at the Orewa Rotary Club to condemn the then Labour government for its policy programme’s “dangerous drift towards racial separatism in New Zealand”. Within two weeks, National rocketed to 45% in the polls as latent opposition to the Treaty of Waitangi, Māori representation on health boards, and reo Māori funding found a voice. 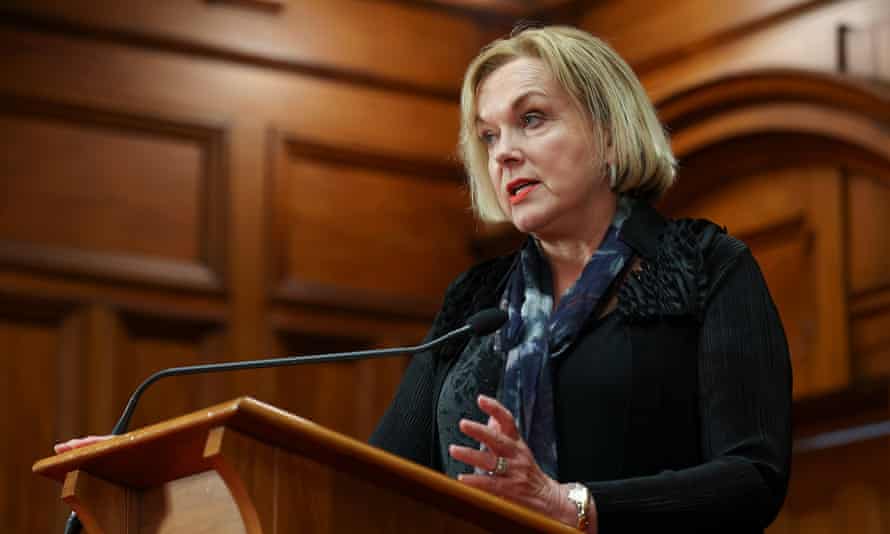 National party leader Judith Collins has criticised the He Puapua report, which outlines how the government could implement the UN Declaration on the Rights of Indigenous Peoples. Photograph: Hagen Hopkins/Getty Images

Yet hidden within that rise were the seeds of Judith Collins own defeat in 2021. Post-Orewa, National recorded an increase in support across every demographic except office workers, students, and under-30s. In fact, support for National among students and under-30s dropped after Brash’s accusations of separatism. Those young people from 2002 are, today, entering their 40s and 50s and constitute the largest voting demographic, the bulk of the professional class , and the cohort that, at least on other issues, are most likely to vote National (the most reliable indicator of conservative support is often age). This is the very same reason a debate over the use of Aotearoa is unlikely to succeed: most New Zealanders are comfortable with, if not support, the use of reo Māori. 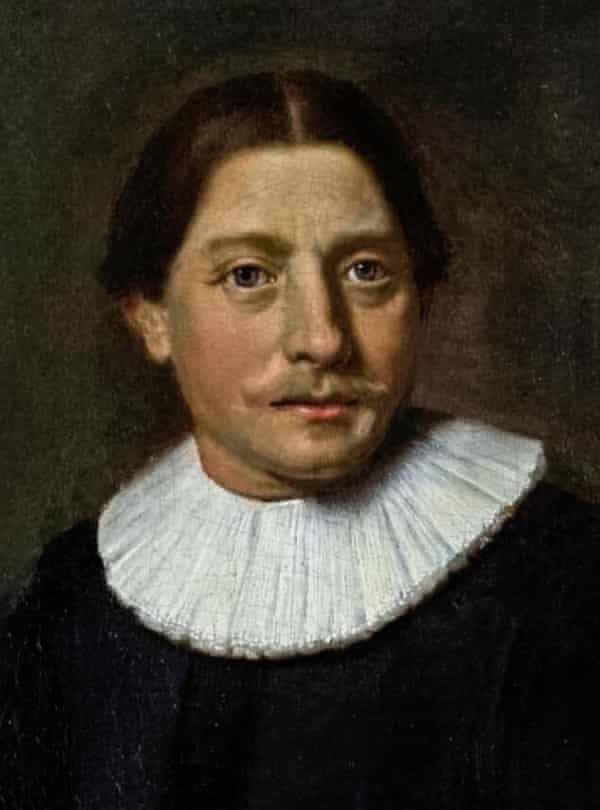 This has meant that in the last fortnight the critics of the name got to work shifting the grounds of the debate arguing that “Aotearoa” is not the original name of New Zealand at all but rather an “invention”. The counterargument to this charge is obvious, and worth stating for the record: all names are inventions. When the Dutchman Abel Tasman, who spent less than a week in Aotearoa, christened the country for Europe he was also inventing a new name in “New Zealand”, a borrowing from his native Holland. But it is also worth engaging with the substance of the charge because, if it is true that Aotearoa is not the original name of this country, then that means many Māori accept a version of history invented by, and probably for, white men.

For the better part of the 20th century most New Zealanders were taught that Captain Cook “discovered” New Zealand. Yet the mana of that discovery, in at least in some tribal tellings, rightly belongs to Kupe, the East Polynesian explorer whose crew first made sight and landfall in what was the last major landmass humans settled. “He ao!” He ao!” Roars Kuramārōtini, who is Kupe’s wife, alerting the crew to “a cloud, a cloud” on the horizon. When the gutsy explorers reach land, Kupe names it Aotearoa – the land of the long white cloud. In other accounts it is Kupe’s daughter who marks the cloud over land, and in other accounts still the name is derived not necessarily from clouds over land but from the voyaging canoe itself, Aotearoa.

Yet these oral accounts are not necessarily universal. In literature “Aotearoa” does not enter widespread use until the end of the 19th century. Michael King, perhaps New Zealand’s leading popular historian, accuses William Pember Reeves of inventing the name in his own populist work, The Long White Cloud – Aotearoa, in 1898. Other historians and critics of changing the country’s name concur, arguing that Aotearoa is, rather ironically, the invention of a Pākehā. “It is perfectly clear that [William Pember Reeves] especially, and possibly others too, did in fact invent the name Aotearoa for their own purposes”, former New Zealand First MP Denis O’Rourke told Stuff’s Philip Matthews.

But does that hold? The earliest official documents transliterate the country’s name as “Nu Tereni” (“Māoriland” was in common usage until the early 20th century too). “Aotearoa” does feature in documents as early as 1855, in Māori language newspapers like the Māori Messenger and Governor Grey’s manuscripts. But historians have yet to find earlier official references. The critics of a name change seize on this evidence to back their opposition, turning progressive talking points on their head, in arguing that it is inappropriate to take a white man’s history to justify a Māori name change.

It is a neat trick, but as historian Rawiri Taonui rightly argues “Aotearoa” did not emerge out of the ether, or indeed out of the mind of a 19th-century gentleman, instead it finds source in Māori oral histories. Taonui, who is an expert in Māori oral history, cites 30 to 40 examples between 1846 and 1861. The origins of those oral histories, handed down generation to generation, are likely much older. But this leaves one question unanswered: does it even matter if there is historical precedent for “Aotearoa”? Of course not. The early European explorers understood the power of naming, hence their international effort to remake the world in the English language.

Māori understand the same imperative, and enough Māori accept Aotearoa as the name for New Zealand that its historic fidelity no longer matters. Stuart Smith may find out that most New Zealanders take the same view too.

My father was brutally killed by the Taliban. The US ignored his pleas for help | Muska Najibullah