More than 600,000 of his citizens have lost their lives to a Covid-19 outbreak he once pooh-poohed as a “little flu”, but Brazil’s science-denying president, Jair Bolsonaro, has announced he will decline to be vaccinated, saying “it makes no sense” for him to do so.

“With regard to the vaccine, I’ve decided not to have it any more,” the 66-year-old populist told a right-wing radio station on Tuesday. “I’ve been looking at new studies … Why would I get vaccinated?”. He said his antibody levels were already “sky high” because of a past infection. “It would be the same as betting 10 reais (£1.30) on the lottery to win two. It makes no sense.” Bolsonaro said he was not anti-vaccination, but did oppose what he called the vaccine-buying “frenzy”.

His comments, which came just days after Brazil’s Covid death toll rose above 600,000, caused anger, with many people accusing him of trying to distract from problems such as rising hunger, poverty and inflation.

Pasternak said Bolsonaro’s claim that his supposedly high antibody levels rendered vaccination unnecessary was uninformed and fallacious. “The level of antibodies in your blood is not a metric for understanding whether someone is protected or not. Antibodies go up and down according to your exposure to the virus … so constantly measuring the level of antibodies in your blood isn’t what will tell you if you are protected or not.”

Pasternak, a visiting scholar at Columbia University, added: “What will tell you if you are protected or not is if you have memory cells, a sufficient cellular response – and you don’t measure this with a simple antibody test.”

One recent study in the UK suggested previous infection did not necessarily protect a person against Covid in the longer term, especially when caused by new variants of concern.

President Jair Bolsonaro: ‘Why would I get vaccinated?’ Photograph: Joédson Alves/EPA

Brazil’s transmission rate this week fell to 0.6, its lowest level since April 2020, an achievement experts say is largely the result of an impressive mass vaccination campaign by the South American country’s NHS-inspired public health service.

More than 72% of Brazilians, 154 million people, have received at least one shot and 47% have been fully vaccinated. More than 253m doses have been administered, although Bolsonaro says he has not received one, despite being eligible since April.

Pasternak doubted Bolsonaro’s behaviour would affect the way Brazilians have embraced Covid vaccines. “Brazilians are extremely pro-vaccine and this is the result of 30 or 40 years of a very active national immunisation programme that left Brazilians very comfortable and very supportive of vaccination,” she said.

“But what Bolsonaro is doing could be the seed of anti-vaccine sentiment in the future. Brazil could find itself in the position the US or France were in 20 years ago – at the start of an anti-vax movement that today has condemned the US to the ridiculous situation of having an abundance of vaccines, yet seeing people who have refused to be vaccinated die.

She added: “We should not take this lightly. We need to think about what the impact of this could be in 10 years. With this kind of statement the president is opening the door for the anti-vax movement to take root in Brazil.” 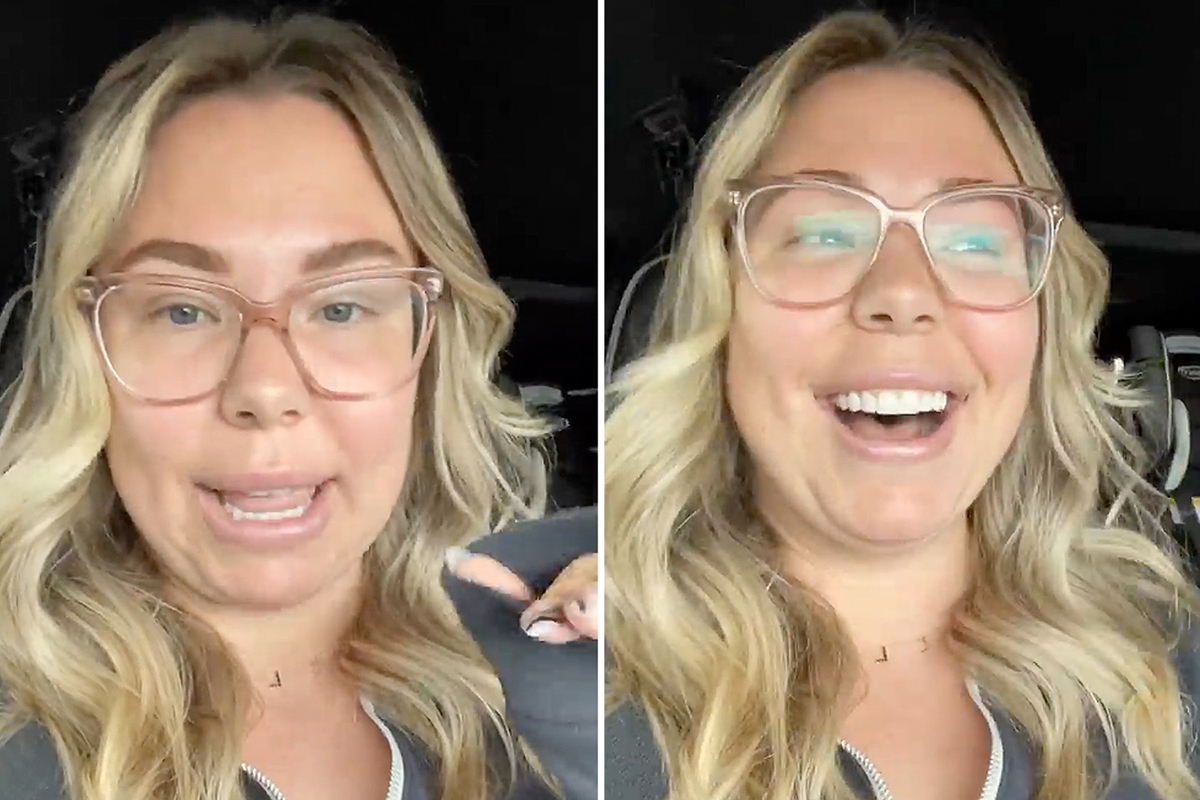 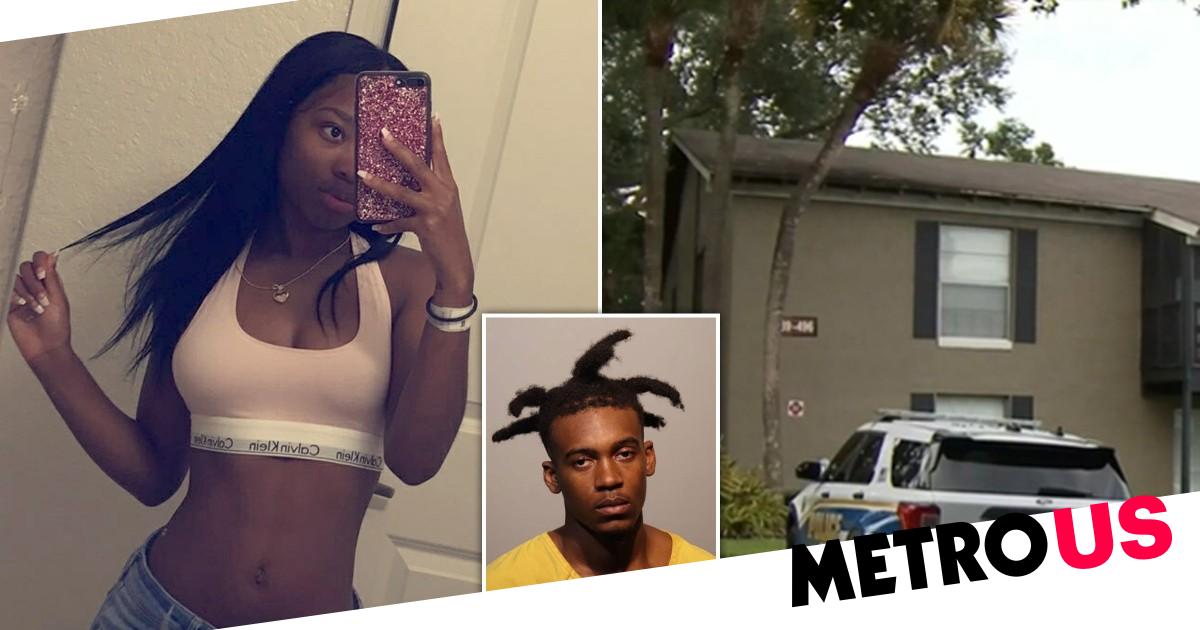 Father arrested after son accidentally shoots and kills his mother