Opposition politicians have launched impeachment proceedings against Chile’s president, Sebastián Piñera, over possible irregularities in the sale of a mining company, after new details about the deal were revealed in the Pandora papers.

Lawmakers cited an “ethical duty” to hold the president accountable for the alleged irregularities in his involvement in the controversial Dominga project.

Earlier this month Chile’s public prosecutor’s office said that it would open an investigation into possible bribery-related corruption charges and tax violations linked to the sale, which was completed in the British Virgin Islands.

The move is the latest blow for centre-right Piñera as he approaches the end of a turbulent four-year term. Presidential and legislative elections are due in November, with polls suggesting leftwing candidates are likely to gain ground.

The Pandora papers – the biggest trove of leaked offshore data in history – revealed new details of the controversial mining deal.

What are the Pandora papers?

The Pandora papers are the largest trove of leaked data exposing tax haven secrecy in history. They provide a rare window into the hidden world of offshore finance, casting light on the financial secrets of some of the world’s richest people. The files were leaked to the International Consortium of Investigative Journalists (ICIJ), which shared access with the Guardian, BBC and other media outlets around the world. In total, the trove consists of 11.9m files leaked from a total of 14 offshore service providers, totalling 2.94 terabytes of information. That makes it larger in volume than both the Panama papers (2016) and Paradise papers (2017), two previous offshore leaks.

Where did the Pandora documents come from?

The ICIJ, a Washington DC-based journalism nonprofit, is not identifying the source of the leaked documents. In order to facilitate a global investigation, the ICIJ gave remote access to the documents to journalists in 117 countries, including reporters at the Washington Post, Le Monde, El País, Süddeutsche Zeitung, PBS Frontline and the Australian Broadcasting Corporation. In the UK, the investigation has been led by the Guardian and BBC Panorama.

What is an offshore service provider?

The 14 offshore service providers in the leak provide corporate services to individuals or companies seeking to do business offshore. Their clients are typically seeking to discreetly set up companies or trusts in lightly regulated tax havens such as the British Virgin Islands (BVI), Panama, the Cook Islands and the US state of South Dakota. Companies registered offshore can be used to hold assets such as property, aircraft, yachts and investments in stocks and shares. By holding those assets in an offshore company, it is possible to hide from the rest of the world the identity of the person they actually belong to, or the “beneficial owner”.

Why do people move money offshore?

Usually for reasons of tax, secrecy or regulation. Offshore jurisdictions tend to have no income or corporation taxes, which makes them potentially attractive to wealthy individuals and companies who don’t want to pay taxes in their home countries. Although morally questionable, this kind of tax avoidance can be legal. Offshore jurisdictions also tend to be highly secretive and publish little or no information about the companies or trusts incorporated there. This can make them useful to criminals, such as tax evaders or money launderers, who need to hide money from tax or law enforcement authorities. It is also true that people in corrupt or unstable countries may use offshore providers to put their assets beyond the reach of repressive governments or criminal adversaries who may try to seize them, or to seek to circumvent hard currency restrictions. Others may go offshore for reasons of inheritance or estate planning.

Has everyone named in the Pandora papers done something wrong?

No. Moving money offshore is not in or of itself illegal, and there are legitimate reasons why some people do it. Not everyone named in the Pandora papers is suspected of wrongdoing. Those who are may stand accused of a wide range of misbehaviour: from the morally questionable through to the potentially criminal. The Guardian is only publishing stories based on leaked documents after considering the public interest. That is a broad concept that may include furthering transparency by revealing the secret offshore owners of UK property, even where those owners have done nothing wrong. Other articles might illuminate issues of important public debate, raise moral questions, shed light on how the offshore industry operates, or help inform voters about politicians or donors in the interests of democratic accountability.

Piñera’s family sold their stake in the Dominga mine project in 2010 to his close friend and business partner, Carlos Alberto Délano. The Pandora papers investigation found evidence to suggest that the third installment of the payment contained a clause requiring the government not to strengthen environmental protections in the proposed area for the mine in the north of Chile.

Jaime Naranjo, a leftist lower house lawmaker and one of the drivers of the impeachment proceeding, said Piñera had “openly infringed the constitution … seriously compromising the honor of the nation”.

Piñera, whose fortune amounts to $2.5bn according to Forbes magazine, has rejected the accusations and argued that no irregularities had been found in the deal.

Amid the scrutiny of his business affairs, Piñera on Monday announced a state of emergency in four provinces in the south of the country where tensions have run high between the Mapuche people, Chile’s largest indigenous group, and police and powerful landowners. Unrest has shaken the region since the 2018 killing by police of an unarmed Mapuche man – and the ensuing cover-up – sparked angry protests throughout the country.

The new measures will restrict movement and the right to assembly in the wake of recent arson attacks, as well as increase military and police presence in the area further still. Indigenous activists have questioned the timing and purpose of the measure, announced on the anniversary of Christopher Columbus’s arrival in the Americas.

They say that the state of emergency, which will last for 15 days but can be extended to 30, has been enacted to cynically divert attention away from investigations into the president.

Piñera is also still under pressure over the brutal repression of anti-inequality protests in 2019 and 2020. His former interior minster, Andrés Chadwick, was impeached by congress at the height of the protests in December 2019, and Piñera himself narrowly avoided impeachment in a similar vote a few days later.

In April, Baltasar Garzón – the Spanish judge who worked to hold the dictator Gen Augusto Pinochet accountable for crimes committed during his 1973-1990 regime – filed an accusation at the international criminal court in The Hague alleging Piñera’s complicity in alleged human rights crimes during the unrest. The president has denied any wrongdoing.

The latest motion to impeach the president could be voted on in congress before the first round of Chile’s general election on 21 November. If approved by the lower house, it moves up to the senate, where it must be approved by a two-thirds majority if Piñera is to be removed from office. 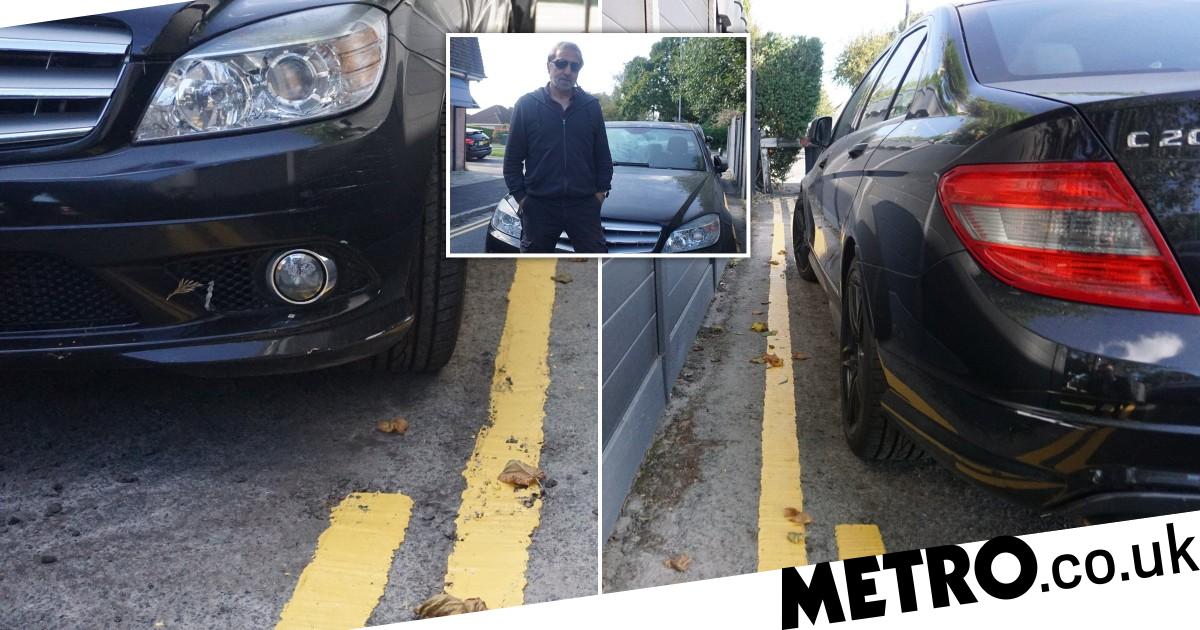