Kenyan police said on Thursday that they were asking the husband of distance runner Agnes Tirop, a two-times world championship bronze medallist who was found dead at her home, to come forward.

Police confirmed the 25-year-old, who represented Kenya in the 5,000 metres at the Tokyo Olympics, had been stabbed in the neck with a knife.

“We are now urging Ibrahim Rotich, husband to the late Kenyan athlete, to present himself to the nearest police station or security agency to assist police with their investigations,” said Tom Makori, sub-county police commander for Keiyo North.

“We have not arrested the suspect by Thursday, but we have some information which can lead us for his arrest.“

Last month, Tirop smashed the women-only 10km world record in Germany, crossing the line in 30:01 to shave 28 seconds from the previous record, which was set by Morocco’s Asmae Leghzaoui in 2002.

In early October Tirop finished second in the Giants Geneva 10K race. She won bronze medals at the 2017 and 2019 World Championships in the 10,000m, and also won the 2015 World Cross Country Championships.

“Athletics has lost one of its brightest young stars in the most tragic circumstances,” World Athletics oresident Sebastian Coe said in a statement late on Wednesday. The Kenyan President Uhuru Kenyatta asked for a quick investigation into Tirop’s death.

“I’m deeply shocked by the tragic death of Agnes Tirop, a young and bright talent,” International Olympic Committee President Thomas Bach said in comments posted on the Olympics Twitter account. “Her performances at the Olympic Games Tokyo 2020 gave hope and inspiration to so many people.”

Television footage showed Tirop’s distraught friends and relatives leaving her residence, while police officers used a cordon to keep away others who had come to inquire what had happened.

“The girl was so jovial, in fact we travelled with her to Nairobi the day that we were returning back home from Tokyo,” Athletics Kenya representative Milka Chemwos said. 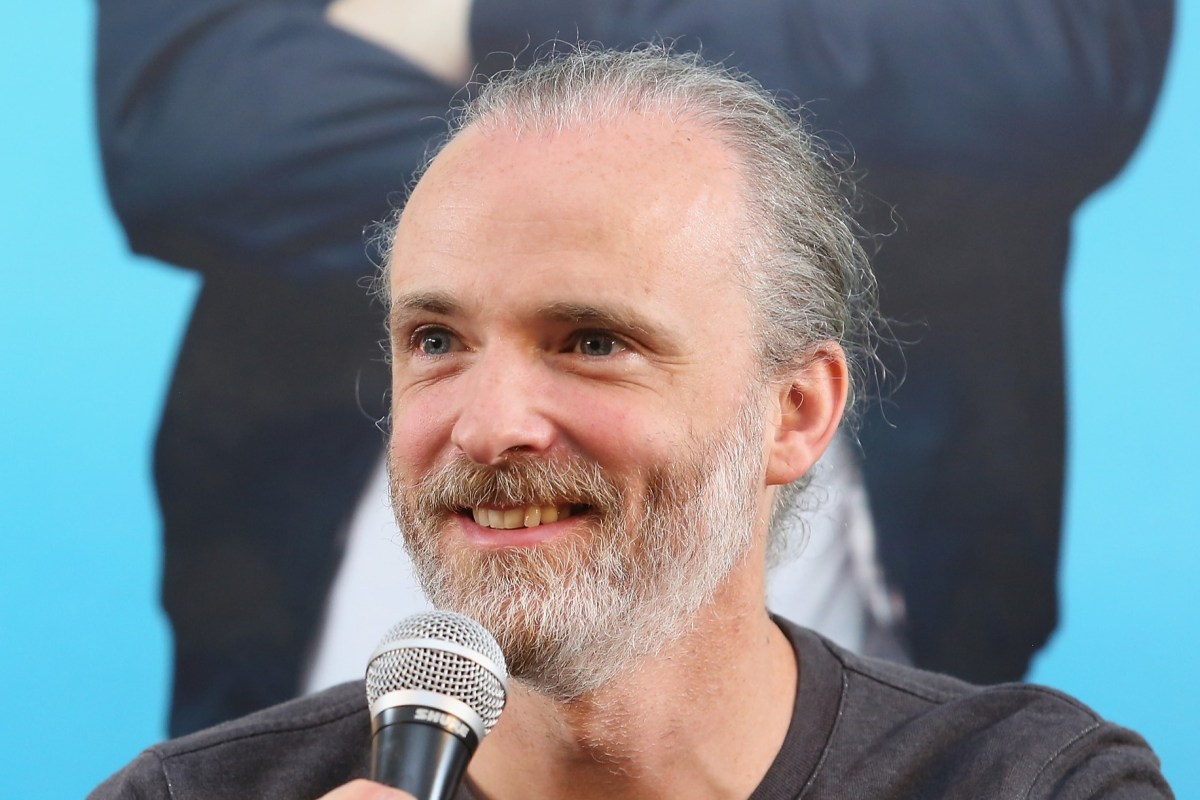 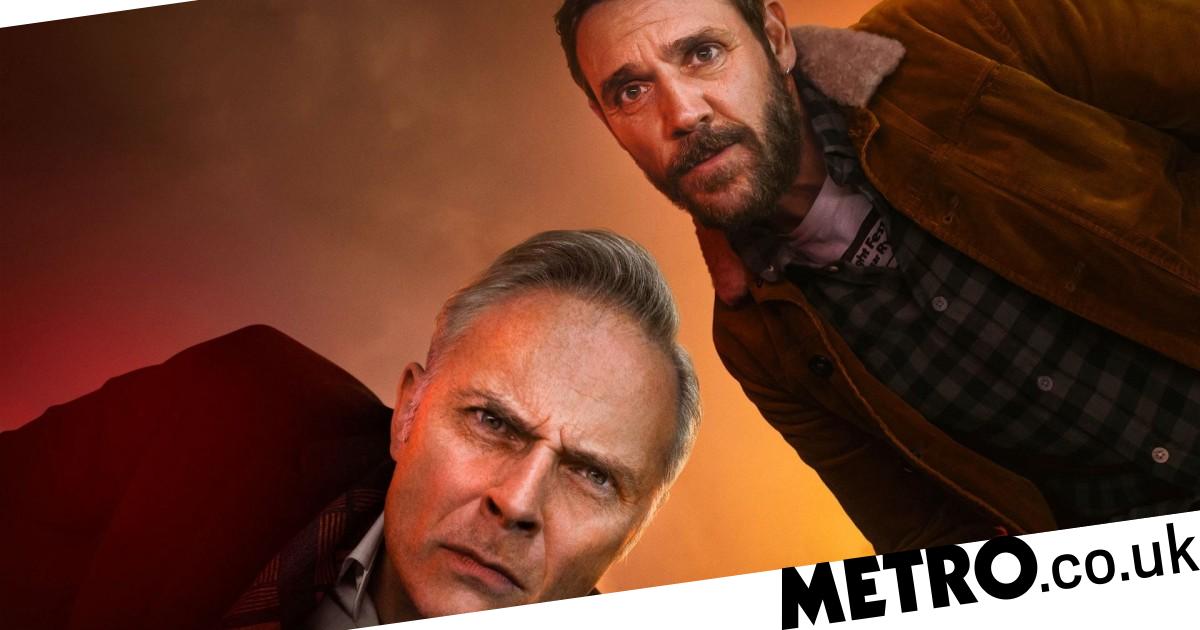