Kenya’s president, Uhuru Kenyatta, has rejected a decision by the UN’s highest court to grant Somalia control of disputed waters in the Indian Ocean, saying it would “strain relations” between the neighbouring countries.

The president accused the international court of justice of imposing its authority on a dispute “it had neither jurisdiction nor competence” to oversee after it delineated a new boundary that gives Somalia territorial rights over a large portion of the ocean, which is thought to be rich in oil and gas reserves. According to the new maritime border, Somalia has gained several offshore oil exploration blocks previously claimed by Kenya.

The two countries are already embroiled in disputes over the presence of Kenyan soldiers in Somalia as part of the African Union mission in the country. Somalia has consistently accused Kenyan troops of destabilising the country, which have resulted in intermittent recalls of both countries’ envoys.

Kenyatta said on Wednesday: “This [ruling] is, in the circumstances, a zero-sum game, which will strain the relations between the two countries. It will also reverse the social, political and economic gains; and potentially aggravate the peace and security situation in the fragile Horn of Africa region.

The new maritime boundary drawn by the UN international court of justice, which was closest to a line proposed by Somalia. Photograph: Chris Canipe/Reuters

But he added that Kenya was “committed to finding a diplomatic solution to the current impasse”.

Somalia first filed a case with the court in August 2014 to determine the delimitation of 100,000 sq km (38,000 sq miles) of the Indian Ocean claimed by both countries.

Kenya has traditionally administered the area, including oil and gas exploration projects.

But on Tuesday, the court declared there was no agreed maritime boundary and drew up the new border just short of where Somalia had requested. The court rejected Somalia’s demand for reparations and its argument that Kenya’s maritime activities had violated its sovereignty.

The ruling is legally binding, but cannot be enforced by the court.

Somalia said the ruling was a victory for the country. In a televised address and official tweets, President Mohamed Abdullahi Mohamed, also known as Farmaajo, said it followed the long struggle by his government and the people of Somalia “against the unlawful attempts by the Kenyan government to claim parts of our maritime territory”.

Farmaajo said: “Each time we unite for the purpose of patriotism and the defence of our nation, this kind of victory always follows.” He went on to accuse Kenya of indiscriminate airstrikes inside Somalia resulting in the “deaths of innocent civilians, including women and children”. 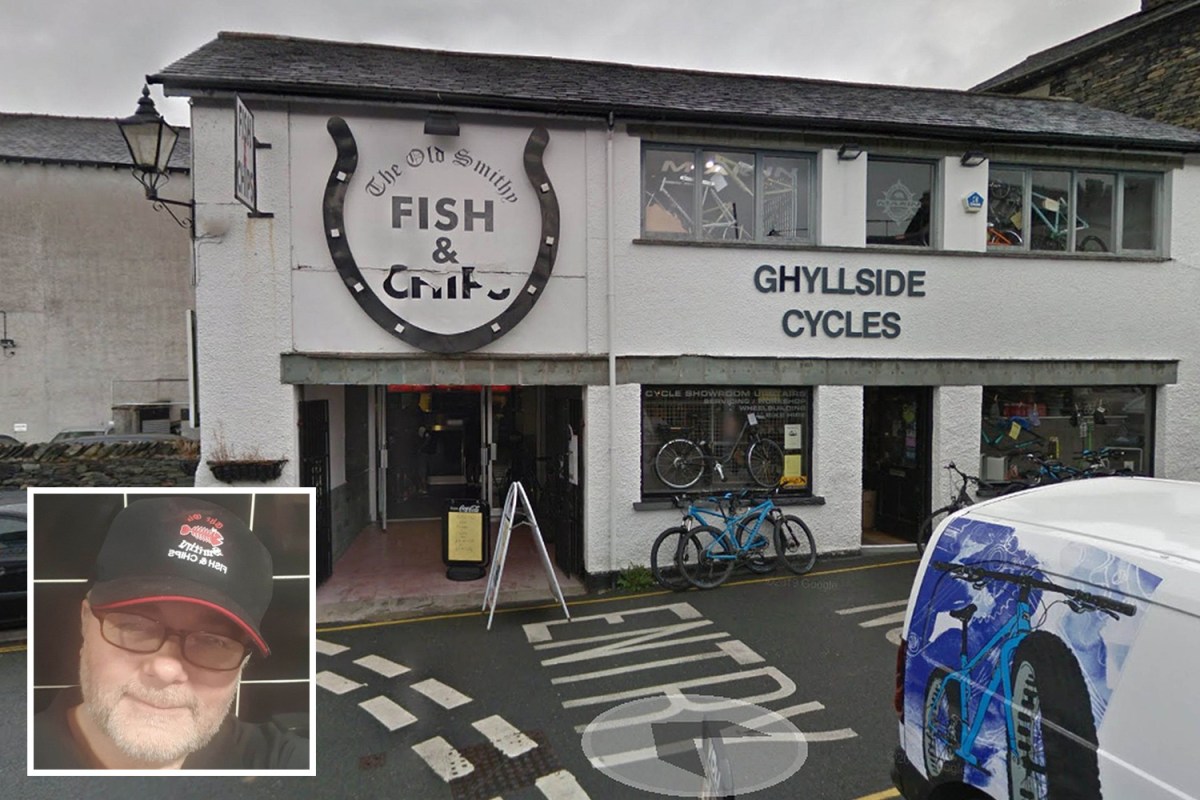 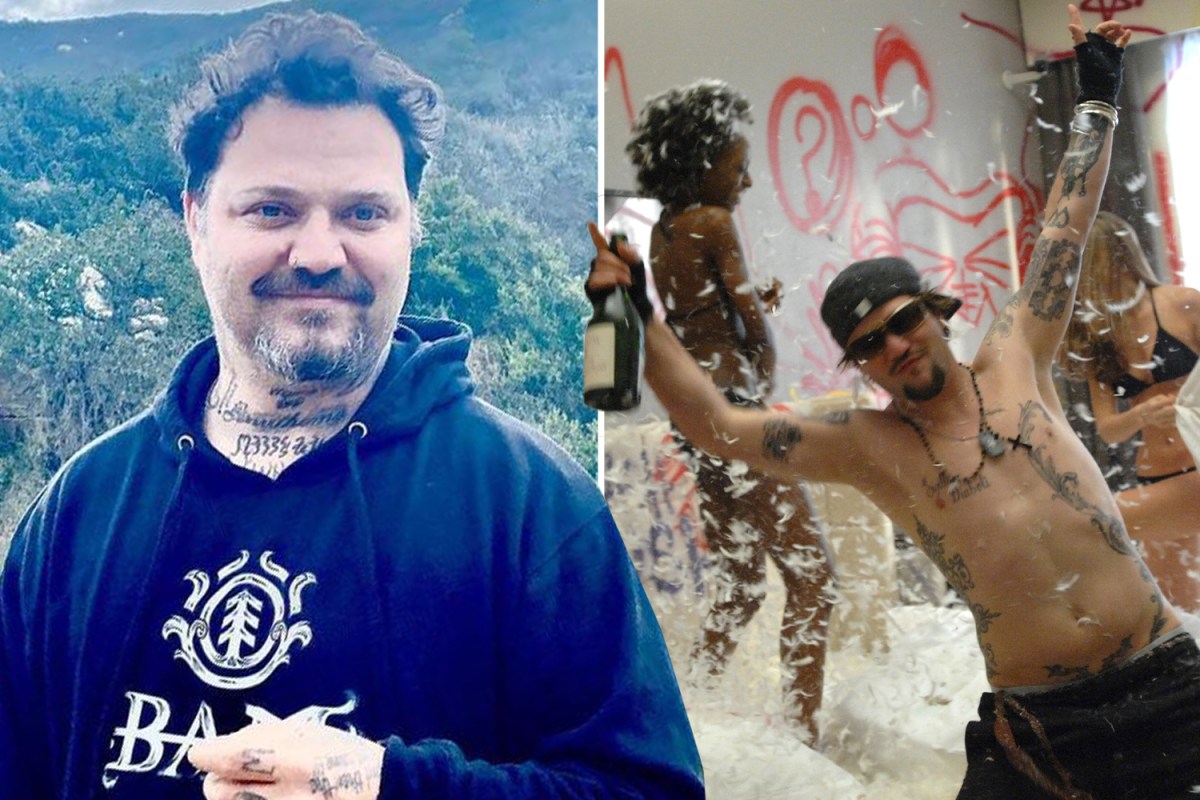